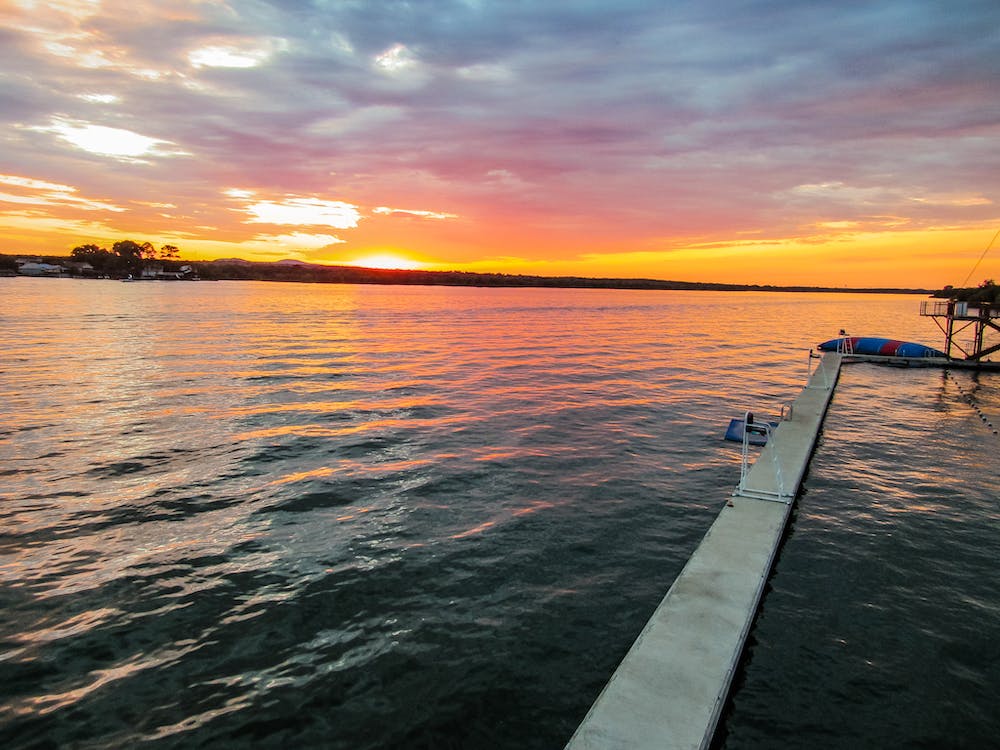 In loving memory of their beloved son, Mitchell, the Stow family has established a memorial fund to serve families attending Camp Champions. If you are so moved to contribute, please find the link here.

Mitchell Stow was a camper for seven years at Camp Champions - a place he always considered to be his second home. He never missed an opportunity to share his love of Camp Champions and he rarely missed the reunion parties that came to town. As a legacy family, The Stow Family shared their passion for all that Camp Champions offered by hosting camp recruiting parties at their home in Plano for several years.

For Mitch, camp was much more than just a summer activity. Mitchell adopted Steve Sir, Susie Ma’am, Moak Sir, and many, many others as his lifelong friends. Throughout the years, he would call, talk, or email with his counselors, fellow campers, and staff. Mitchell was proudest of being a member of the Lifetime Torchlighters Club (LTC), just as his father, uncle, brother, and sister had been. The friendships made at Camp Champions so many years ago endure to this day.

The Stow family has had a long relationship and tradition with Camp Champions, dating back over 50 years ago to the early 1970’s, when his father (Ralph Stow) and uncle (Fred Stow, Jr.) were campers for many years. In the early 1980’s, Mitch’s dad was a counselor for several summers - running the horseback program and supervising Senior Campers. Starting in the late 1990’s, Ellen Stow Conley, (Mitch’s older sister) started her long tenure as a Champions camper - eventually becoming a counselor in 2008. During most of the early- to-mid-2000’s, Ellen, Mitchell, and Jack (Mitch’s younger brother) looked forward to building shared memories and making lifetime friendships that lasted long past Closing Day Ceremonies, the farewell waving line of counselors, and the exit under the iconic spur at the entrance to Camp Road.


Mitchell went to be with his Lord and Savior in May of 2020, after a lengthy medical battle. The Stow family is grateful for all the prayers and support offered throughout his journey, and the Stow’s hope is that all who knew Mitch or share his passion for Camp Champions will support the Mitchell Stow Memorial Scholarship Fund, in the hope that his legacy can provide renewed camping opportunities to create those special memories he cherished at Camp Champions for years to come.

If you wish to mail in a check, please include a memo on the check detailing that it is for the Mitchell Stow Memorial Scholarship Fund. Checks should be made out to: Champions Educational Foundation and mailed it to the following address:

If you are so moved to contribute, please find the link below.