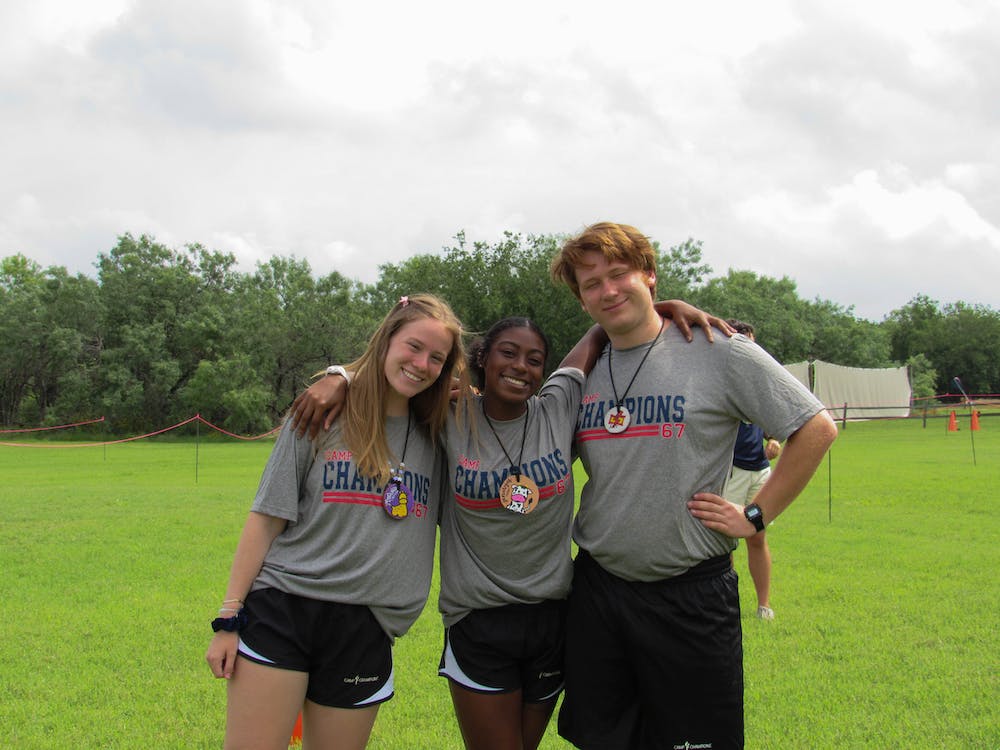 When I first met Susie, I was in graduate school and she was working at the Dana Farber Institute in Boston with plans to go to grad school the next year.

So the first two years of our courtship were long-distance. There are two schools of thought on long distance dating. One is “out of sight, out of mind”. The second is “absence makes the heart grow fonder”. Happily, we fell in the latter category. [Note: Some of my family members thinks that I got REALLY lucky on this one – Susie decided she liked me before I provided sufficient evidence to change her mind.]

I share this because we were friends before we dated, so she knew my unusual desire to run summer camps long before we would ever contemplate a life together. She thought this odd, but intriguing. Having never attended camp herself, this career path seemed uniquely strange, but she wanted to understand.

I fought with all the camp platitudes.

After many conversations, I tripped over one that resonated with her:

“At camp, I got the chance to reinvent myself. I could try on new versions of “Steve” and see which ones made me more confident and content . . . which ones made other people want to spend time with me.”

She leaned in on this description, “What did you start with and what did you end with?”

I told her about growing up as an asthmatic younger brother of the local football star in West Texas. Everyone wanted me to follow in my brother’s footsteps (cleats), but my lungs and allergies thought differently.

As a result, I arrived at camp with a bad personal narrative. I was “the disappointing little brother that will never live up to the expectations of others.”

But at camp, I had no older brother and no expectations. Instead, I had a counselor that believed he was the luckiest guy in the world to have me in his cabin. A mega-cool “adult” (Note: to an 8 year-old, nothing short of Iron Man is as cool as a 19 year-old) took an interest in ME. I describe the experience a little more in my TEDx talk if you want to see it.

In fact, he did more than take an interest. He celebrated me. Of course, he did the same thing to my cabinmates, but I just felt the impact on me.

My mother (I called her the Silver Fox) loved that camp allowed everyone to safely experiment with new versions of themselves – I tried the funny Steve, the outgoing Steve, the silly Steve, the conscientious Steve and many more. I ended up with an amalgam of all of them that was infinitely better than the “disappointing little brother that will never measure up.”

Today, our campers (your children) will be doing some experimentation themselves. They will find something new that they will bring home. Hopefully, they will be just a little kinder, a little better at listening, a little stronger and a little happier.