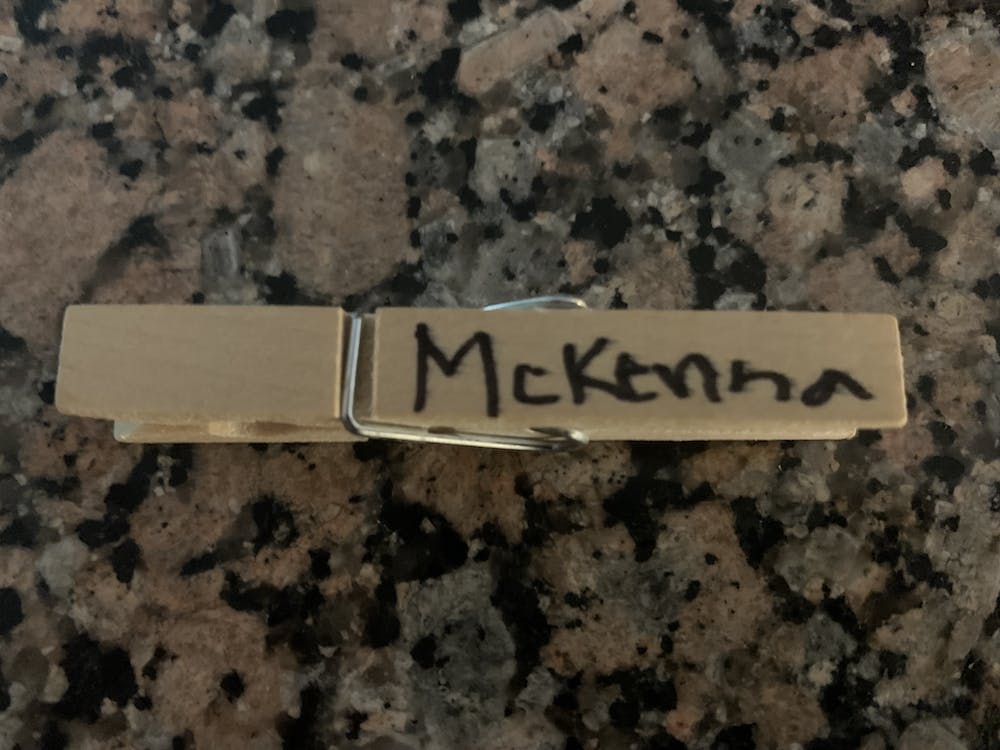 Occasionally, you have a good idea.

While they all start good, they do not necessarily end that way.

Some good ideas reveal themselves as bad ones.

But every now and then, a good idea turns out to be a great idea.

Assassin is a simple game that we added this week for the counselors. We wanted to keep their energy levels high and to thank them for sticking with us in this oddest of summers.

The rules are simple. Each counselor gets a paperclip with someone’s name on it. If you can place that clip onto the clothing (but not a backpack) of the person whose name is on it, they are assassinated. You then get the clip they have and proceed to take out other people until no one is left. You are not allowed to clip anyone during activities or in the dining hall.

I had some small concern that the counselors might become a little too excited about the endeavor, but I also knew that variety and amusement keep counselors happy and engaged. As a result, we deemed that a counselor game of assassin would be a net benefit to camp.

It has proven to be a huge boon to camp.

What I failed to anticipate is the fact that every counselor has deputized his or her campers into the game. As a result, counselors walk between activities ringed by their campers. Initially, you might think this seems terribly counselor-centric, but put yourself into a camper’s mind.

First, they are participating in a game that is for the counselors – so they feel like they are in on a secret.

Second, they end up feeling empowered. In fact, they act like special agents ready to protect and defend their charge. Think of the Secret Service, but with stained t-shirts.

Finally, they are so focused on trying to ascertain who is after THEIR counselor that they can no longer allocated much thought or energy to intra-cabin drama. He is the new logic of the cabin in a simple example, “Sure, Linda Ma’am (a fellow camper) stepped on my trunk without asking, but how can we worry about that when Claire Ma’am (the counselor) needs protection?!?”

One counselor in her 4th summer gushed, “If I knew that this would unify my cabin this well, I would have manufactured a threat years ago!”

I will admit that there is a temptation to claim I saw this coming, but I make no such claim. Instead, I just enjoy hearing each counselor share his or her own story about how their campers are obsessed with a game that they are technically not even playing.

It does not get any more campy than that.