The Adventures of Little League Boys 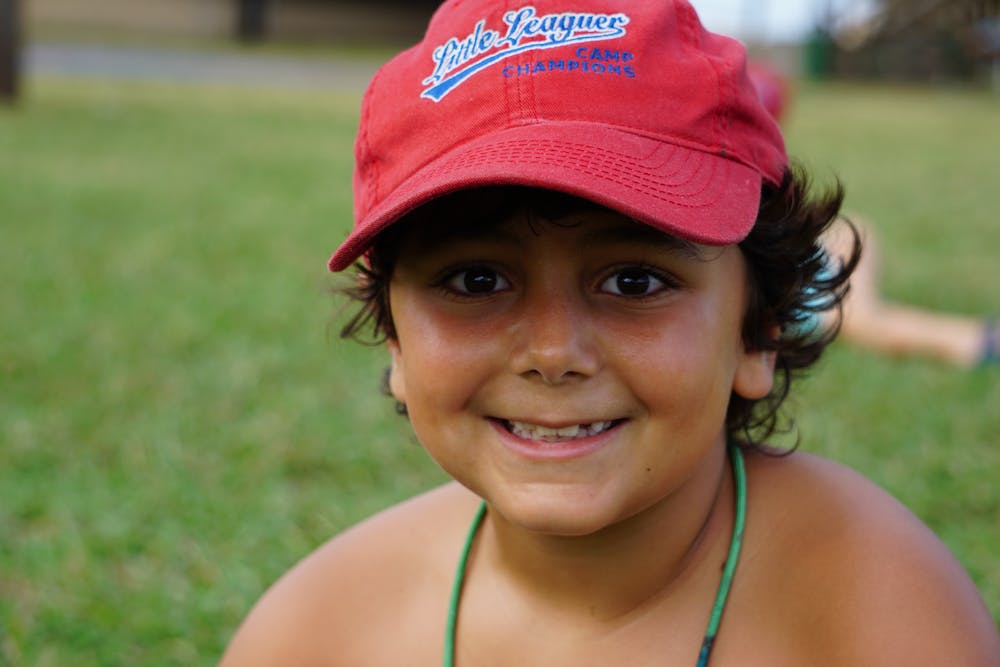 I do not want to be the one to break this to you, but young boys are not always the most reliable witnesses.

But they are among the most entertaining.

The boys of cabin 19 (our Little League cabin) have recently finished 1st grade. They wake earlier than most campers and are often the first to arrive at the Dining Hall for breakfast. Their arrival has become a favorite moment of the day for one of our full-time directors, Ali Ma’am.

She greets the boys and asks about their adventures. They started on the tame side and escalated from there.

On the first day, they claimed to swim across the lake the previous night. Mildly shocked, Ali Ma’am asked if they had lifeguards or life jackets. Their emphatic answer? No.

Before she could become worried, the stories got better. In addition to swimming to the other side of the lake and back, they had also swam to Australia and to China. [Note: they were insistent that these two trips were separate round-trips and not a single, three-stop swim, which would have been more efficient.]

But our adventurers do not stop there.

They have dissembled and reassembled the Eiffel Tower. Twice. Nice trick.

They parachuted from space and landed on the concrete on their bellies. Hard. Happily, the impact (though painful) left no bruises or abrasions.

They moved camp. By that, they claim to have physically moved the entirety of our land and improvements. I would have thought I would have noticed that one happening.

They stole all our ski boats. The boats that are still there? Identical replacements that they brought in to fool us.

Sadly, they “extincted” all the birds in the world. Happily, they felt badly about this and unextincted them later.

When asked how they can accomplish so much, they explain their need for just 1-2 minutes of sleep a night. Once the counselors are asleep, they spring into action.

What makes this so delightful to me is the fact that this is one of the nicest group of boys we have had and they among the easiest to put to bed at night.