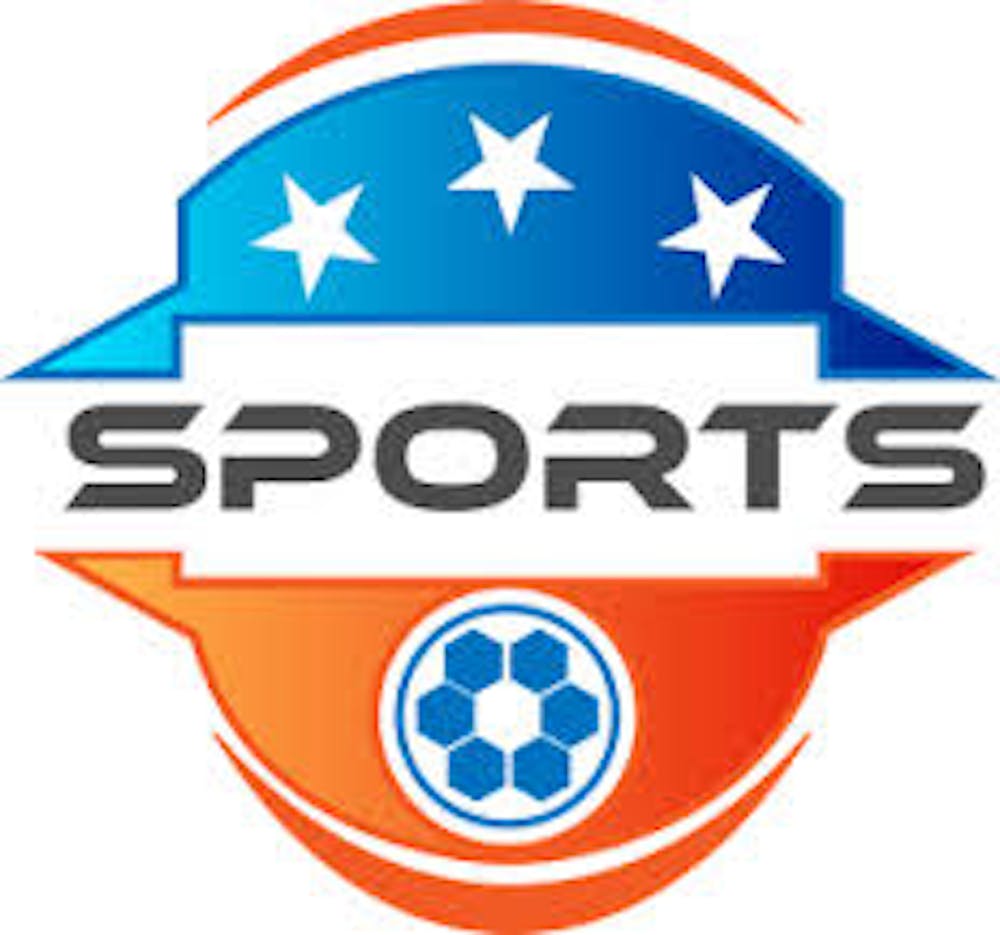 Last night, we had an awards ceremony for our 2-week campers.

Of course, you are the parent of a 3-week camper, so why do I share this?

One of the highlights of the ceremony is revealing the “Top 10 Favorite Activities”. For those of us who have watched this ritual dozens of times, we enjoy seeing what activities vie for 2nd through 10th place. We, however, know what the winning activity will be because it always the same: Water Toys. Campers love the lake. They love being pulled on inflatables. And all ages can participate in it (so all can vote for it).

We have twice had water toys knocked off its perch. The first year we built the pool, Pool Play won for one session. When we erected the Pirate Ship, it won twice.

That is it. The sum total of exceptions. Otherwise, Water Toys reigns supreme.

Before I go further, you should know that the list is tabulated without any involvement from Susie Ma’am or myself. We hear the results with everyone else.

So last night, I heard the following, “At number three is – here’s a surprise - Water Toys!?” The announcer was a bit perplexed, but still enthusiastic. I was shocked. Not one, but two areas had out-performed Water Toys. The list suddenly had my attention.

“At number two, we have Fine Arts!” The Fine Arts director, the Fine Arts counselors and a huge bevy of campers erupted. This is only the second time ever that Fine Arts made it to number two. Everyone was excited and cheering.

But Susie Ma’am had a premonition. Prior to the announcement of Fine Arts, she realized that the two remaining categories were Fine Arts and Sports.

Sports are appreciated at camp, but since they are often activities that campers can do elsewhere, it tends to place in the middle of the list – usually around 6-8. Susie Ma’am also knew something else, the personalities of the Department Heads. The head of Fine Arts (Austin Sir) is a calm, measured individual. Had his department been number 1, he would have been thrilled, but it would have not been a defining event. He had never been a camper, so this was just his fourth year at camp.

On the other hand, the Sports Head is in her 14th summer here. She has lived for Camp Champions since she was 7. She loves sports and is the first woman to break the top 2 in our Pickleball rankings. She has been a sports counselor every year she has worked. Remember when I described Austin Sir head as “calm and measured”? You would not use those words for Madison Ma’am. As my father would say, she is “shot out of a cannon.”

I share this because it was this knowledge that made Susie Ma’am watch Madison Ma’am for the final two rankings.

Susie Ma’am has attempted to describe what she saw.

“I am at a loss for words. The closest descriptor I can conjure is the expression that Miss America gets the moment she realizes that the OTHER contestant is “first alternate” and she is the winner. There is this hesitation as the reality sinks in. Then, the hands go to the face and the tears well up. Awe, disbelief, joy.”

[Note: Madison Ma’am is enthusiastic, but not prone to overt displays of emotion. Cheering is huge for her, but tears are generally rare. Now back to Susie Ma’am’s narrative.]

“The first tear began to appear, but it would be outpaced by Madison’s explosive leap into the air. This is when the scenario stopped seeming like Miss America and more like the 1972 Olympic Hockey victory. Madison charged into the aisle between the boys and girls while her Sports counselors converged on her in pure elation. It was glorious to see.”

I understand that this was not the Super Bowl or the discovery of a new lifeform. It must seem simply silly to read.

As Susie Ma’am said – it was glorious!