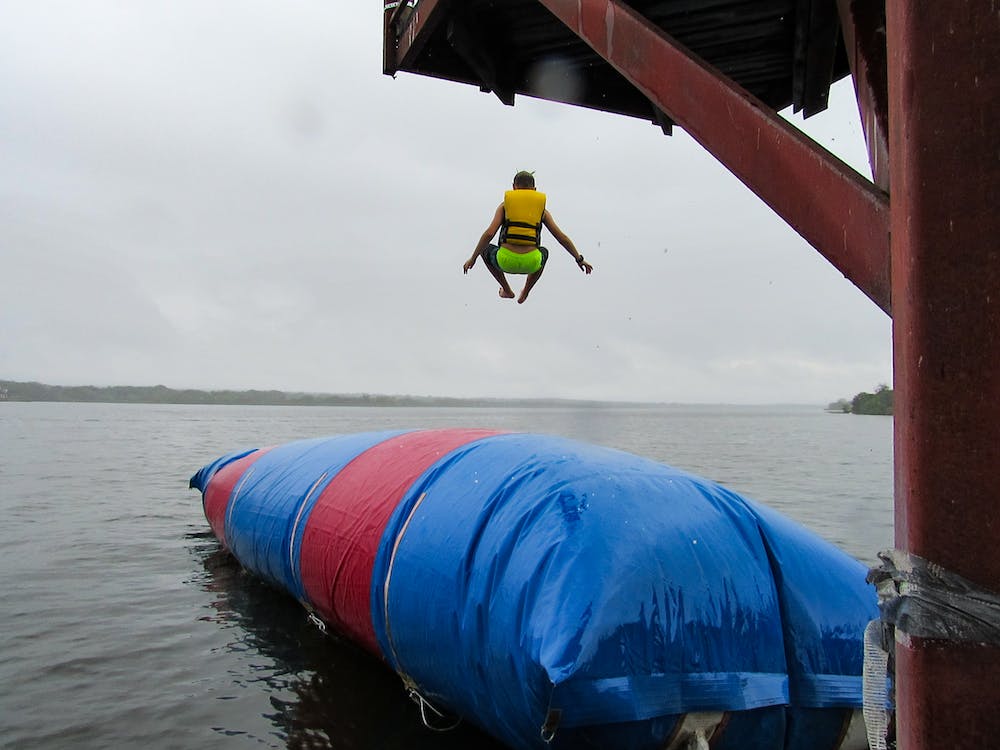 On one of the last days of orientation, I found myself reading an article about Kevin Durant.

But it was not his basketball skills that caught my eye. It was a description of his mother Wanda. Wanda was a single mom who had to work at night to provide for her family. She was a force of nature. But she also had a great sense of wisdom. Here is an excerpt from the article.

“Wanda was a strong mother. For generations, American institutions had failed her family and her community — so she turned herself into an institution for her two sons. Her mind was precise and realistic, and she had plans for how her boys could fit into the world.”

The next part of the article shows her wisdom:

“She knew that Kevin was sensitive but also that he couldn’t afford to be soft. So she had a rule. He was allowed to cry but not to whine. If you get hurt, Wanda taught him, you should express that pain, no matter what anybody else says. Crying is natural. It is the truth. But whining is something else — a manipulation, an attempt to extend your pain to get something you didn’t earn.”

First, I find it remarkable that she honored her son’s sensitive nature. Many parents tell their boys to “suck it up” or that “men don’t cry”. Her willingness to accept, even encourage, his nature is striking.

Wanda managed to celebrate her son’s humanity while encouraging his agency, his self-control.

The rest of the article commented on two things that make Kevin notable: his devotion and passion for the game (born of the self-control she helped foster) and his thoughtfulness (born of her wisdom).

Of course, instituting a rule like this requires skill. You do not want to say “no whining” for the first time when someone is whining. That will make them feel shamed and “called out”. Instead, it should be part of a broader strategy that is shared during happier moments. In essense, I think that Wanda was saying the following: “In this house, we are strong and capable. When we have our feelings hurt, that is OK. That is human. But we also do not make problems bigger than they are. We make them smaller and look for solutions.”

At camp, we want to help each other when we are sad, but also encourage each other to strive for solutions and positivity.

Wanda would make a great counselor.