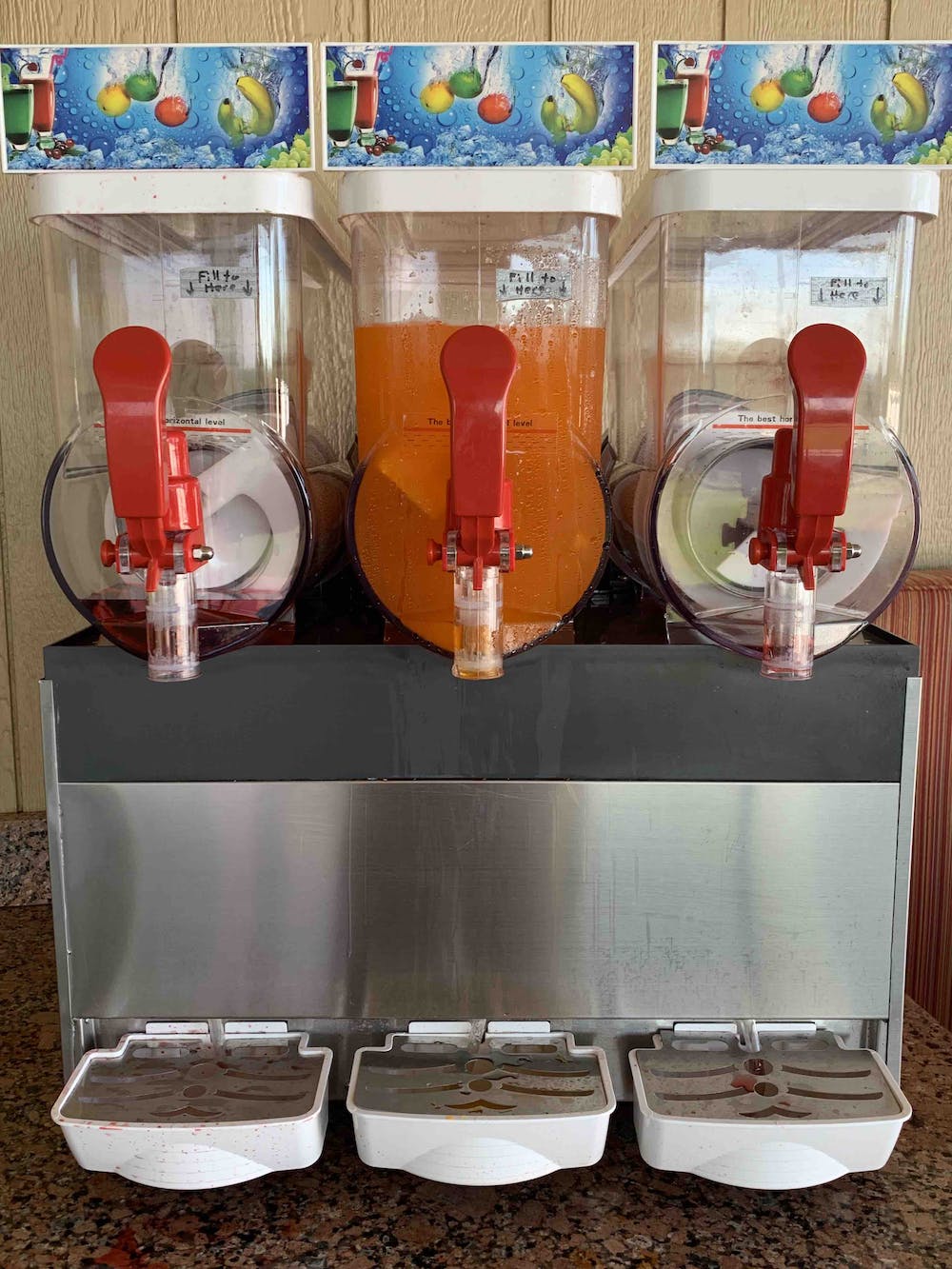 People will occasionally ask a simple question, “what is the biggest challenge in running a camp?”

I usually ask people to speculate – “What do you think would be the biggest challenge?”

Many people guess that managing so many kiddos is the hard part. They personally know that having 1-4 children can be a full-time job – surely having several hundred would be chaos multiplied by chaos. Certainly, there are challenges to having lots of campers, but that is actually critical to the fun!

Also, we have a few advantages that most homes do not have. We have a crazy array of fun activities. More importantly, we have counselors that are far cooler than any parent can ever be. We train them for 2 weeks and we have a leadership team of 30 supporting them.

Finally, the extra children are a feature, not a bug. They become the playmates of today, the friends of tomorrow and (in some cases) the bridesmaids and groomsmen of future weddings.

Other adults guess that managing a staff of roughly 160 at a time (more than 200 over the entire summer) is the hardest part. They each have different skills, personalities, ideas and passions. They often arrive knowing no one and soon need to be willing to work side-by-side for entire days with a new team.

Creating this team is a massive undertaking, but one that we have obsessed over for more than 2 decades. It is our belief that camp is ultimately about the counselors, not the cool activities or fun improvements. I often say that “if we have the right counselors, we could run a great camp on an acre of asphalt”. Happily, we have 90 acres, dozens of sailboats, 5 Nautique ski/wakeboard boats, a massive Fine Arts center, crazy camp-only offerings (ninja course, axe-throwing, pickleball, the Pirate Ship, etc). But we always remember the “acre of asphalt test”. Your children will enjoy the activities, but our hope this that they will mostly treasure cabin time with their counselor-heroes and friends.

If there were a better way to hire or train than we are using, I would have already stolen that idea from whoever is using it.

Is the ultimate challenge making over 1500 meals each day? No doubt, this is a massive undertaking. But we have Chef Travis who thinks of cooking as his opportunity to share his love with our community. What I would see as a burden, he sees as a chance to make a difference.

The Health Center requires both love and skill. Susie Ma’am was trained to administer a hospital at Kellogg business school. She instead runs our Health Center. We also have a great lead nurse, 6 RNs and 4 student nurses working this session. Some days are crazy, but we know how to do this.

Operating during COVID is a great guess. Last summer, I think this would have been the correct answer. But we were one of the pioneers in the area and we know what we need to do now.

I guess it is time to reveal my answer.

I think the slushy machine will be the end of me. This year, we started with a brand new, 3-well slushy machine. It was new, but it was also a different design. For reasons I am unsure of (and – I assure you all – I have obsessed over this), some of the wells would not just create icy slush, but would instead freeze solid. The gears would attempt to circulate a solid block of ice, but they would instead just make a sad, frustrated clicking sound.

Each bay only has so many sad clicks in it before the gears stop working altogether.

When the first bay went down the day before camp, I began a ritual to nurse the remaining two bays through the hard times. I did not quite resort to witchcraft or pagan rituals, but that occurred to me.

But I did order another machine the moment the first one started to struggle 3 weeks ago.

Just to be extra careful, I used a different account to order a second new one as well.

Two weeks ago, the first new machine was delivered “to a porch”. Sadly, this porch was in Temple, Texas. I suspect you know that we are not in Temple, Texas. I know the address was correct. But someone in Temple went onto their porch to find a 200 pound cardboard box there.

The shipper will not give us the address – for “privacy reasons”. We had a FedEx tracking number, but they had outsourced the deliver to a company with a website entirely in Mandarin.

I continued to nurse the existing machine. I also ordered 2 snow cone makers with enough syrup for the entire camp in case it died.

We went down to 1 bay several days ago.

The second machine was also delivered “to a porch”. This time, the porch was in Horseshoe Bay. Hey, at least that was closer, but again, close does not work. Again, they will not share the address (in English or Mandarin). I guess someone is using that massive box as an improvised outdoor coffee table.

We think we have found a 2-bay unit in Austin that we should be able to get soon.

But I do want to demonstrate how we attempt to model flexibility and adaptability. When I pour slushies for campers (note, given the persnickety nature of this machine, I am insisting on being the sole operator), I explain something to the campers:

It might look like there is no choice, but “orange” is a strange beast. It is the only word that is a color and a fruit and a flavor. So I ask them which of the three they would prefer. “Color” is poured using the left hand, “flavor” with the right, “fruit” with an elbow. I insist that I learned this technique from monks in a mountain abbey.

Admittedly, they are denied options of flavors, but they seem to appreciate the presentation far more than they miss the choice. Ultimately, I am having more fun interacting with them in spite of the technological challenges.

But it took me a while to figure this out. Until recently, this darn machine was breaking my spirit. Champions, however, will overcome. I will not be slammed by the slush!