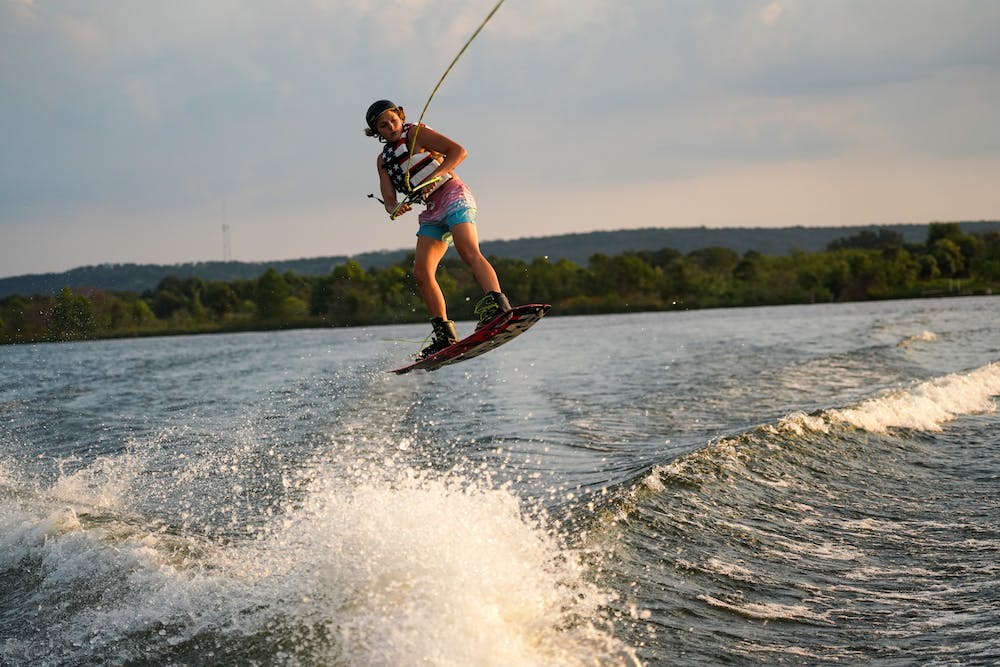 “What would a bolder version of yourself look like?”

This is a question Susie Ma’am likes to ask cabins of girls. I love this question – it focuses on the future, it helps the respondent visualize a “better” incarnation of themselves and it can lead to some inspiring moments.

“I would be more outgoing and be the first to introduce myself to new people.”

“I have a little fear of heights, so I want to be able to climb the wall and jump off the glob tower!”

“I would turn off my phone at home and go days without it!”

Wow, I can get behind those goals!

Wiley Sir, one of our 24 year-old sons and a recent college graduate, is in a cabin this session before he joins the workforce. He is with our 11th graders. Having heard Susie Ma’am’s wonderful question, he brought it to the “evening ritual” with his campers.

Unfortunately, they misheard the question. Apparently, they heard the following:

“What would a boulder version of yourself look like?”

The first guy, taking it seriously, said that he would be more confident talking to potential girlfriends.

The next guy looks him straight in the eyes, “Boulders do not talk.”

The cabin loved that.

“I would be a painted rock at Target that prevents cars from driving into the store.”

“I would be one of the dudes at Easter Island.”

“I would be at Red Rocks amphitheater.”

While this might not strike you as the height of humor, it managed to induce eruptions of giddiness. The 17 year-olds suddenly reconnected with their elementary school personalities and were just silly.

We had another moment of silly happiness today. The 9th grade young men were all waiting outside our house until it was time to come inside for their leadership talk. They decided to start singing. They sang “Hooked on a Feeling” (yes, the songs that were old even when we were kids are now hip again) as well as a couple of other oldies.

They were not in tune. They were not in tempo. But they were exuberant. Other campers walked by and smiled. As I saw them, I realized that they were giving everyone permission to just have fun. There was no “cool” posturing, just singing. It was delightful.