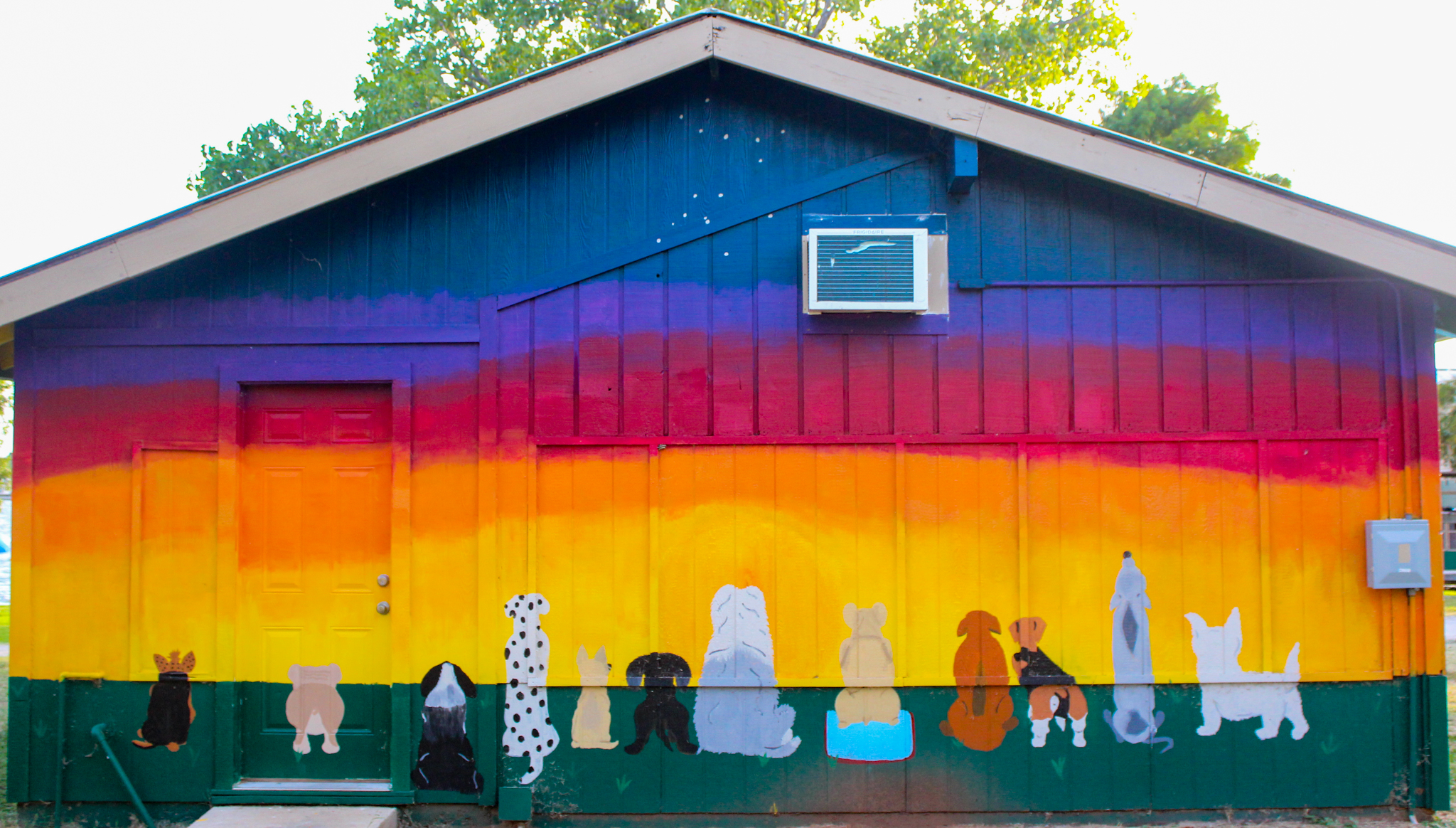 Occasionally, I share a blog about what it is like to be one of the few 50-somethings in a sea of youth.  Sometimes, I document my absolute lack of pop culture knowledge.  This ignorance is legendary and the source of great amusement to the campers and counselors alike.

Other times, I might share what I will call “age dysphoria” – the fact that I still truly think I am the same age as the oldest of the leadership team.  Actually, I do not really think I am their age, but I feel like I am close to being a big brother or older cousin.  Nope, I am much more like an older parent.  In fact, I have come to realize that I am older than many parents of our leadership team.

But today, please let me share one of the oddities of this job: the random toggling between the deeply important and the trivial.  Let me explain.

In any given hour, I could find myself talking to a counselor who is struggling with a major life decision (whether to return to school if it is virtual or dealing with an ailing grandparent) or whether Movie Night will feature “Rango” or “The Incredibles”.  [Note: I inexplicitly found myself among a group of 12 year-olds that debated whether “Wreck-It Ralph Breaks the Internet” was merely a copy of the “Emoji Movie”.   You would think this would be a short conversation.  Perhaps more precisely, you would HOPE it was a short conversation.  You would be disappointed either way.]

An hour might begin with me reading an academic paper on the aerosolization of viruses and end refilling the slushee machine.  As a young boy, I dreamed of operating the Slushee machine at 7-11.  I guess I should appreciate that dreams DO come true.

In one hour, I had a group of young men ask the following questions: “What is success?”, “How do you bounce back from failure?”, “What does it mean to be a man?”.  After attempting to answer those, a group of Minis were equally interested in what color is THE BEST – purple or pink?

We might spend time with a homesick camper, walk outside and just do this (which seems to amuse the younger set): 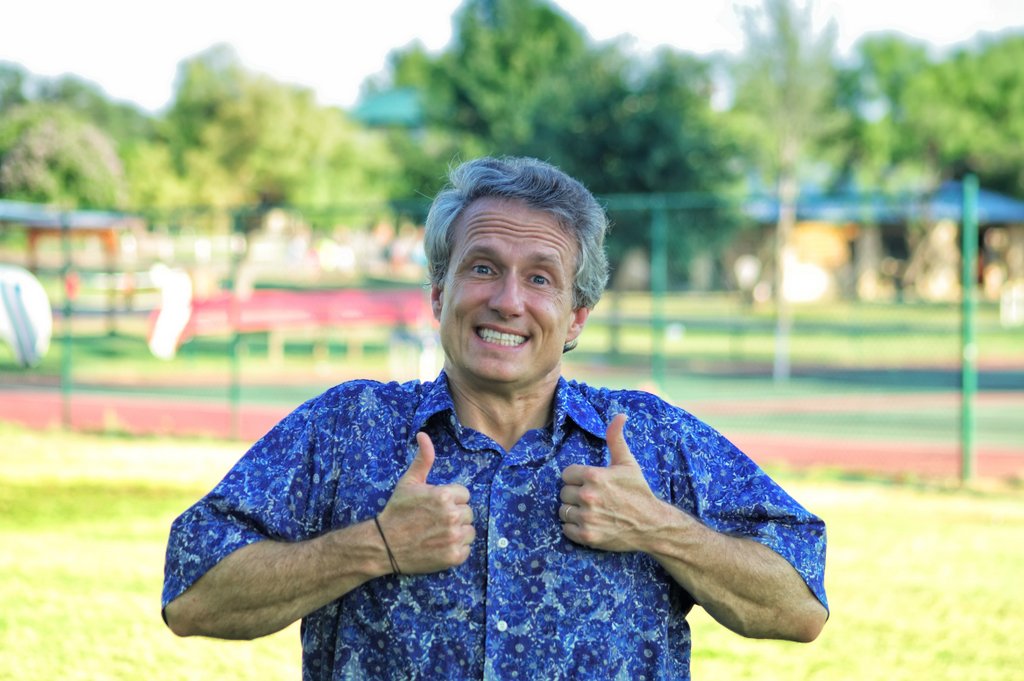 Toggling between these extremes is strange, especially since I rarely get to know what extreme will face me next.  It can be a bit disorienting.

I can say that it is not a recipe for boredom.  It can be a little hard at times, but we also all know that the summer is fleeting.  Whenever this variation seems the most challenging, we remind ourselves that we only get the pleasure of doing this for 9-10 weeks.  In fact, many of my friends who direct camps are not even getting the chance to do so this summer.  They would love to be toggling between these extremes.

With this in mind, I will lean into these odds moments for the next three weeks.

I can be bored later!

PS  The photos I share are more examples of the painting that our Outdoor School instructors did this Spring after our groups all cancelled.  This building is called the “Dog Pound”, so they got creative with that theme. 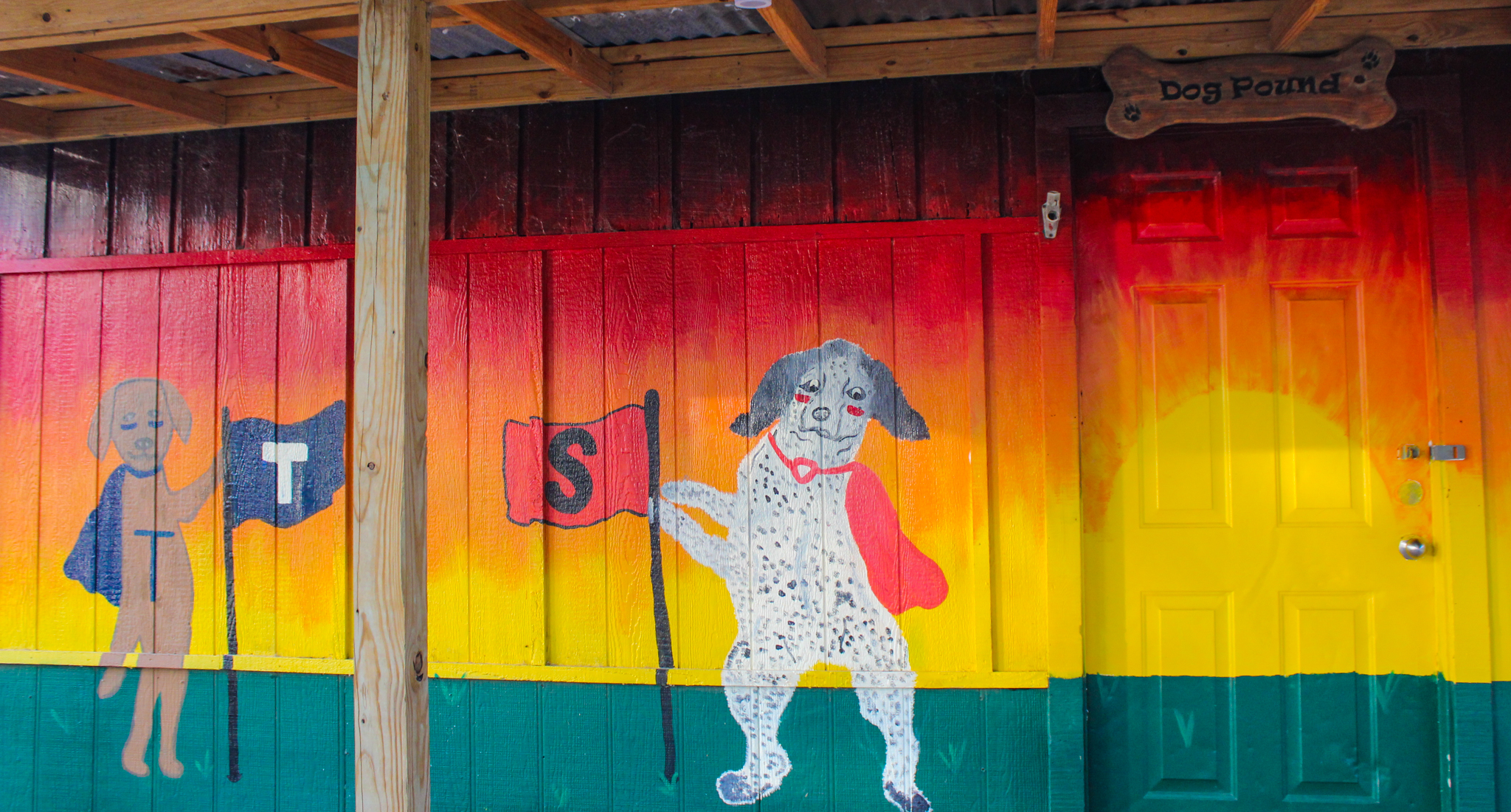