Better than the Best Case"?" 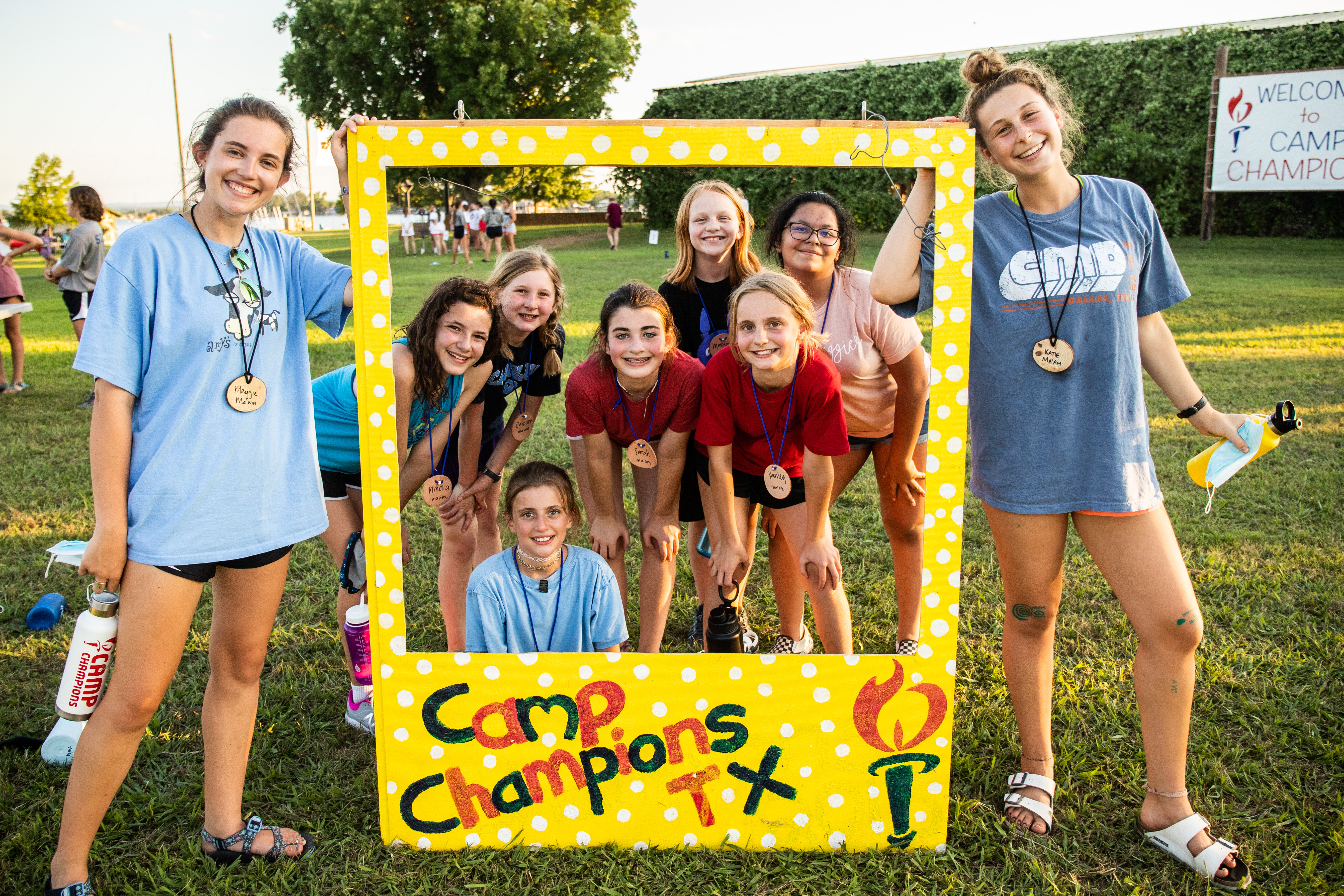 I had no idea what to expect from our campers and counselors this year.

As a rule, I hope for the best, but plan for the worst.

Let me start with my worry.  Frankly, I came into the summer expecting heightened anxiety from both the staff and the campers.  I had never seen a Spring like the one we just experienced.  You probably hadn’t, either. I know that most adults have more concerns and worries than a year ago.  The lives of campers and counselors have been disrupted.  It seemed logical that anxiety should be part of this odd soup of experiences.

With this in mind, we hired extra staff to support the campers and the counselors.  And the people we recruited are a special bunch.  We have returning counselors who were planning travel abroad programs or internships that have been cancelled.  We have also picked up about a dozen superstars recommended by other camp directors who live in states with draconian rules that have led to their closures (e.g., no out of state campers . . . not a great rule if your camp is in Maine).

So we entered this summer ready for extra challenges – be they logistical or emotional.

But what did I think “the best” might be?  What was I hoping for as a best-case scenario?

I was hoping campers would come here and revel in the gifts of camp.  I hoped they would look at the adjustments and say, “This is different, but it is still great.  I am happy to be outside and not glued to a screen.”

DISCLAIMER: I write the second half of this article after two weeks of orientation and just one full day of camp, so I might be making generalized observations a little early. But I have been so moved by what I have seen, I share them nonetheless.

I think we ended up with the best of two worlds.  First, we have a spectacular staff because of the odd hiring environment.  I am so thrilled with the young women and men who are role models for your children.

Second, I have had three conversations in the last two days that have made me realize that my “best case” scenario was shooting too low.

I hoped campers would have fun despite the changes to camp.  Instead, I am learning that (for many of them) camp is particularly poignant in contrast to the lockdown they have been living.

One long-time camper and now counselor approached Susie Ma’am on Saturday.  He had lost a parent last year, so his last 9 months have been extra disrupted.  He smiled, sighed, and said, “Susie Ma’am, I just did not know how much I needed camp.”

A Senior Camper (high school age camper) also found Susie Ma’am, “I have so appreciated everything my parents did for me to try to make the Spring not too difficult.  But it was hard only seeing friends through a screen or studying all the time on a computer.  Now that I am here . . . I feel . . . human?”

Perhaps the cutest was a 7-year-old boy who was just running around with new friends.  Running and laughing.  I watched for 10 minutes.  His motor never slowed.  I then called him over, “Hey buddy, what are you doing?”  I was expecting him to say he was playing some form of tag.

He answered simply and joyfully, “I am running!!!!”

After months of planning and – yes – occasionally fretting about the summer, the last two days have been a gift.  We are seeing joy, connection, and even a little awe.

Here’s to a whole summer of that!