Camp Champions and the Space Program 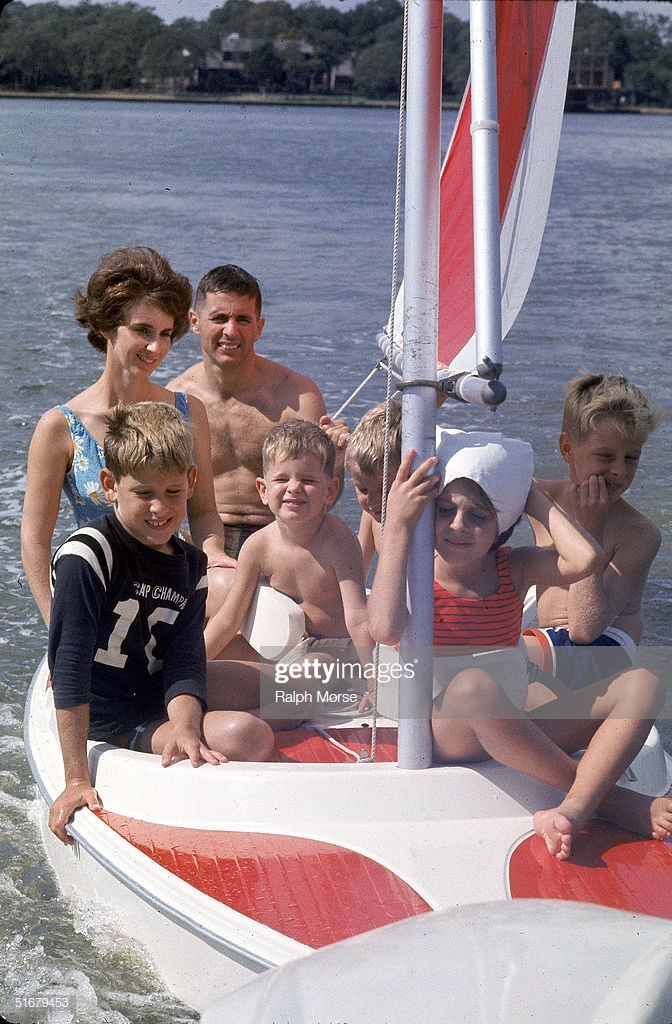 When you think of Camp Champions, I bet you do not think about the space program, but you should!

OK, even I do not often link the two, but an observant parent help remind me of our link to the Apollo missions. This dad had been watching “The American Experience” Chasing the Moon” on PBS. The documentary describes the US space program from the launching of Sputnik (by the Soviet Union) all the way to Neil Armstrong’s walk on the moon.

Oddly enough, I used Neil Armstrong as an example in my TED talk about “Unplugging at Summer Camp”, so there was already a small connection between the two.

But I had forgotten a story that the previous owners (Horton and Carol Ann Nesrsta) told us.

During their second and third summers of camp (1968 and 1969) they had children of the Apollo 8 astronauts. Camp was still an all-boys camp. [Note: Camp Champions became co-ed in 1970. In a way, Susie Ma’am and I think of this as the true birth of Camp Champions. It certainly made the dances more interesting.]

They showed us a faded, autographed photo of Earth taken from the Apollo 8 spacecraft. Each of the three astronauts signed it, William Anders, Frank Borman and Jim Lovell. [Tom Hanks played Lovell in the movie Apollo 13, so his name may seem familiar.] The photo was in terrible shape and unfit to mount anywhere, so I forgot about it.

But the PBS documentary resurrected the connection.  You can see one of the shots at 1 hour, 11 minute and 55 seconds of the documentary.

Check out the photos from Life Magazine of William Anders’ family (starting with the first shot). 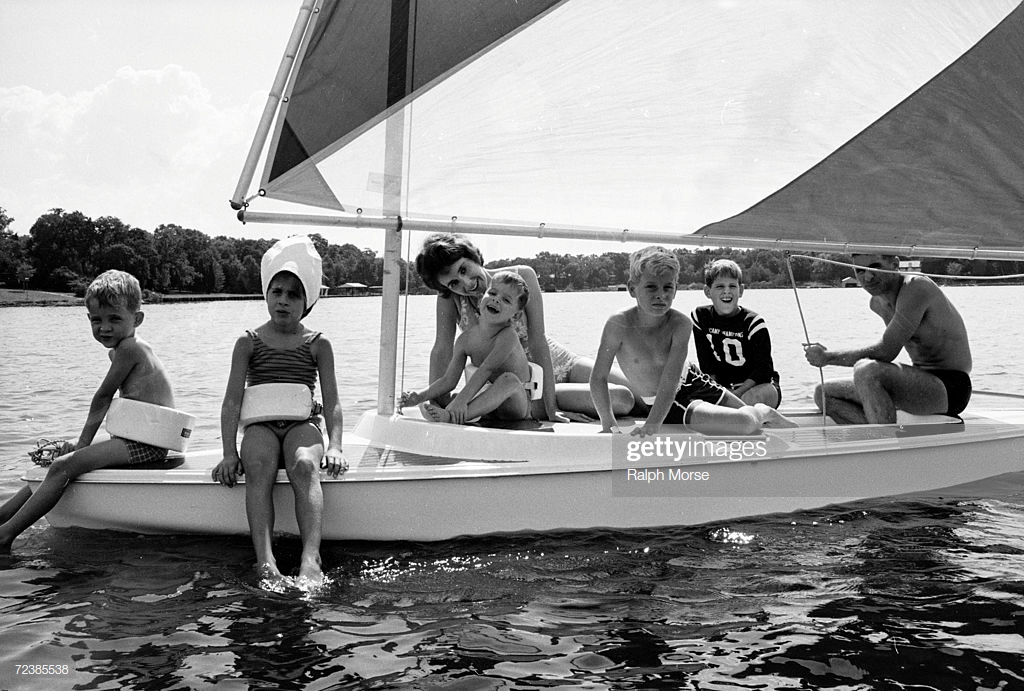 Please do not think I am somehow suggesting that Camp Champions was an active participant in the space program. I do not think that the astronauts were thinking about our “Reasonable Risk” mantra when they opted to launch themselves into the heavens.

But the connection is pretty cool.

As long as I am here, I would like to share one of my favorite stories that also came from the space program.

During a visit to the NASA space center in 1962, President John F. Kennedy noticed a janitor carrying a broom. He interrupted his tour, walked over to the man and said, “Hi, I’m Jack Kennedy. What are you doing?”

Finding meaning in the (seemingly) mundane is a great gift.

We share this story during orientation and we strive to help our counselors think this way. While there are many purely fun moments, there are less pleasant ones as well - not unlike parenting. If a camper wets the bed, the counselor needs to replace the sheets without anyone knowing it happened. If a group of 13 year-olds are having some drama, it is not a blast to adjudicate their disagreements. But we hope that our counselors see these moments not as burden but opportunities.

After all, they are helping make children into champions!