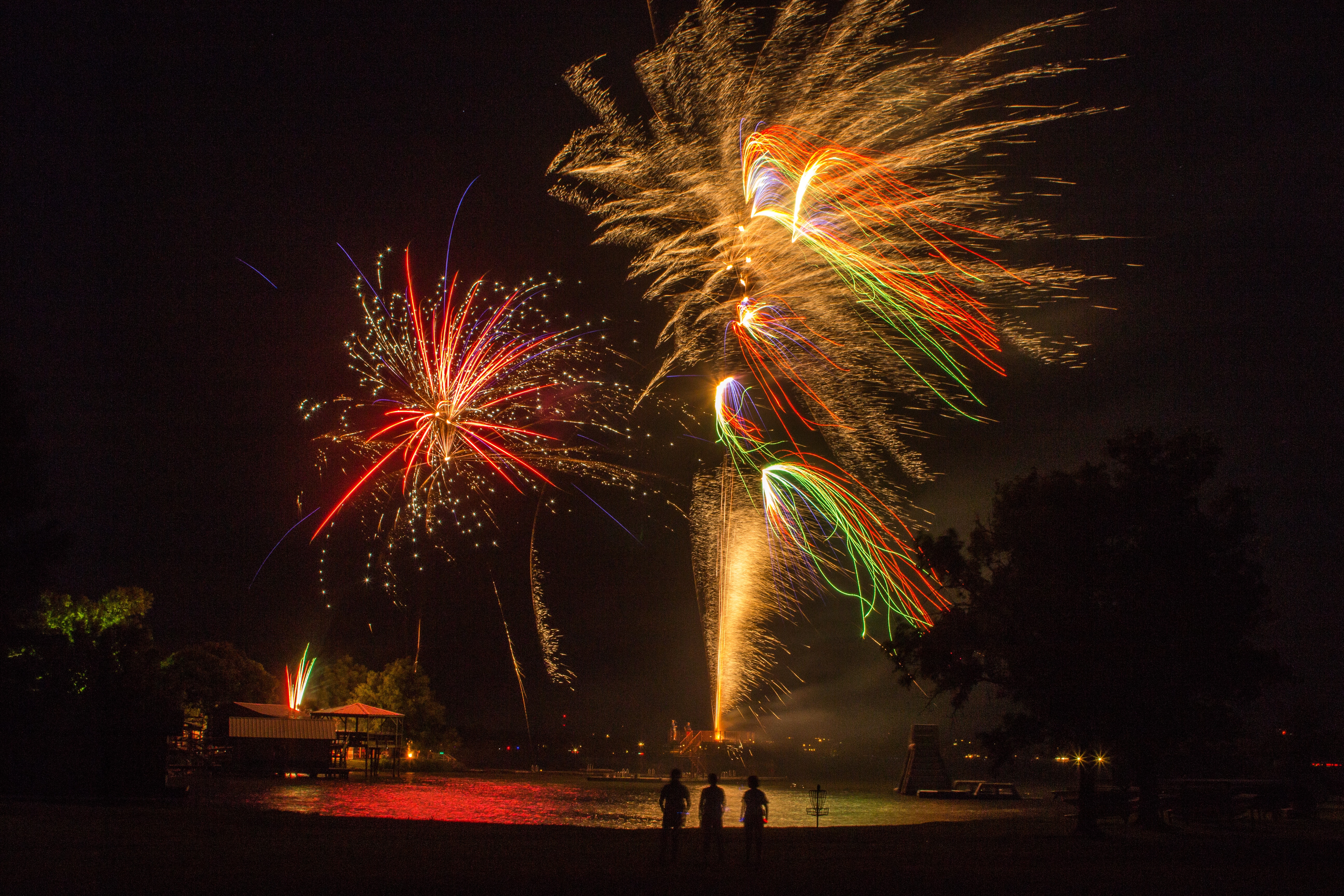 The word “cult” has all sorts of negative connotations. It reeks of blind devotion, sinister rituals, and deceit. To define “cult,” Merriam-Webster employs “spurious,” which is one of those great words if you know what it means (actually, spurious means cultish, so that is rather circular. This is a problem, because not all cults are bad, and the good ones deserve recognition and distinction. Problems require solutions, and to you I present two:

“Gults” are good cults, and before the summer started I had been a member of two.

Now I think I’ve joined a third in Camp Champions. This is simply fantastic news. Gults are not mutually exclusive, and memberships are non-binding; unlike the Hotel California, you can checkout anytime you like and you can leave. That being said, if you’ve ever been a part of a gult, you probably didn’t want to leave. You probably tried to explain your gult to others, but struggled to articulate exactly what made it so special. It goes beyond words. If you know, you know.

In August of 2015, long before I caught wind of Camp Champions or even knew of Marble Falls, Texas, I arrived at Davidson College. Tall, gangly, and decidedly un-fratty, I was the perfect candidate for the men’s Ultimate Frisbee team. Having played in high school, I joined DUFF with little hesitation, and was immediately introduced to a community of legends. Of course we all possessed a love of the game, a strange penchant for chasing plastic through the air, but I soon learned there was so much more to DUFF than the sport itself. The team culture (or “gulture,” if you will) was a rare and beautiful blend of quirk, weird, wit, intellect, and an almost alarming disregard for inhibitions. We brought props to tournaments – foam swords, plastic bugles, a Richard Nixon mask, a sign reading “Wooz Wooz Wooz” – and chanted a variety of cheers, the most iconic of which is immortalized on a team shirt: 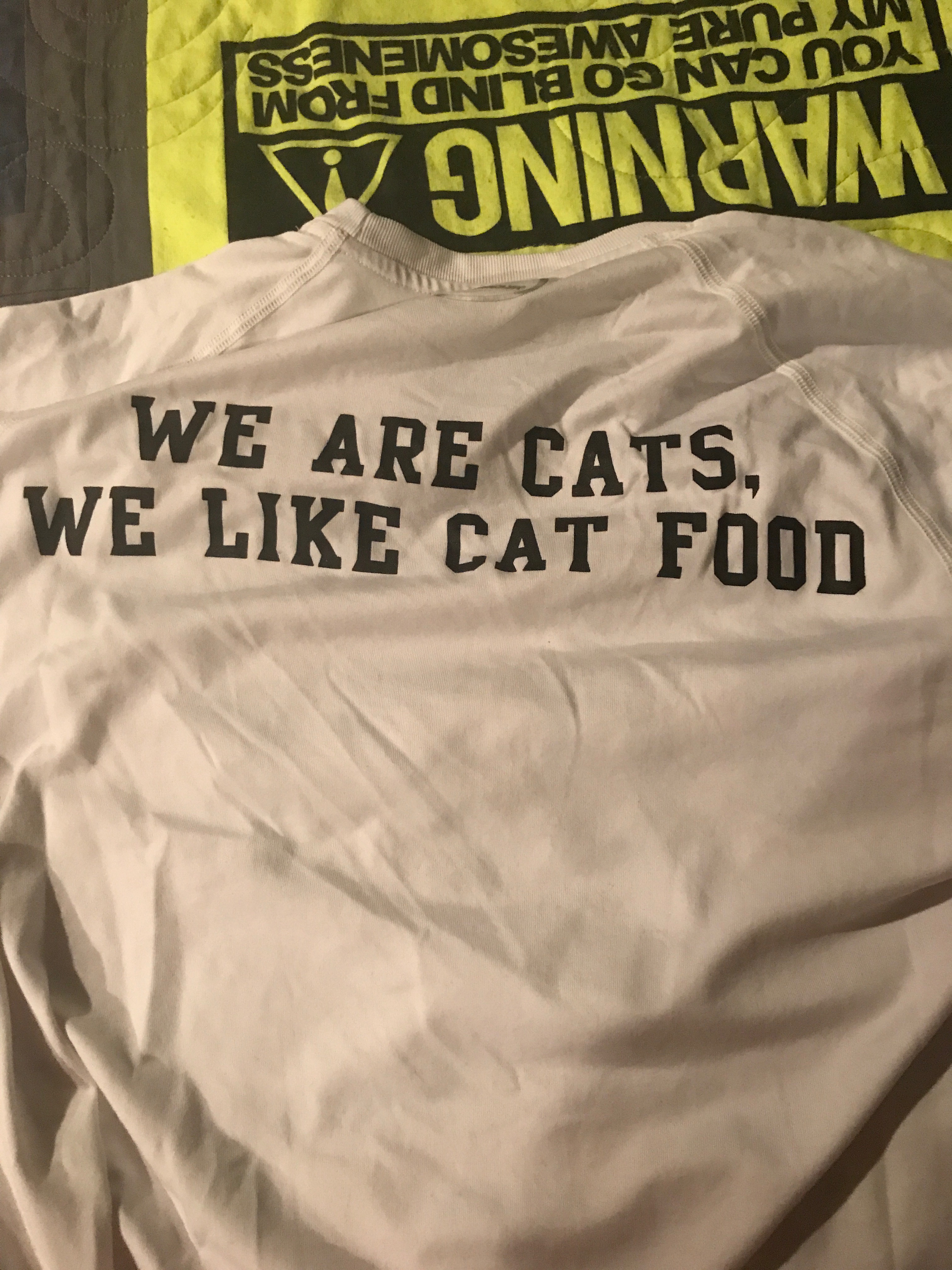 The name of our team – DUFF – has an amusing backstory. In 1989, Florida State University created their Ultimate team called DUF (Demented Ultimate Freaks). Several years later Davidson founded its own team, but couldn’t name it DUF (Davidson Ultimate Frisbee) due to the preexisting Ultimate Freaks of Tallahassee. DUFF was therefore conceived, with the second F there simply to avoid copyright infringement. What does it

stand for? Friends, Folk, Fraternity, Fellows…take your pick. There is no wrong answer, and we DUFFcats delight at the fact.

When my mum tells extended family about her son’s college experience, she invariably brings up DUFF. “It’s his first love at school,” she explains. She’s right; full of larger-than-life characters, endless wisecracks, and hilarious cheers, it remained a constant source of joy. Even after graduation I retain a close bond with my teammates; we’ve shared many moments together, meaningful and bizarre.

Camp Champions has a lot in common with my college frisbee team. After five weeks in Marble Falls, I’m still learning new wacky traditions. By way of example, let us examine the fireworks show at the end of 1st Term. Every few moments, a firework would explode above us, and sometimes – but not always – the crowd of campers and staff would say something all-together. I couldn’t quite make it out, so I turned to a returning counselor.

“What is everyone saying?”

“We say ‘purple’ whenever the firework is purple,” he yelled back over the din.

Ah. But of course.

“Why?” I asked, but I already knew the answer.

He smiled and shrugged, as if to say, “No one knows,” and turned back to the show just in time to murmur, “purrrrrpleeee” at the latest violet-hued eruption.

Like any certified gult, Camp Champions is full of such customs. There’s a chant for everything. Our nightly Torchlight ritual is a culmination of gultish gulture. My first time through, I was swept up in a current of cheers, songs and movements. I’m still not sure I have a handle on it, but boy is it fun. As the summer unfolds, I look forward to further immersing myself in the camp traditions. I’ve learned a lot in the last five weeks, but there’s simply no way I know it all. But at least I’m prepared to say “purple” at the next fireworks show.