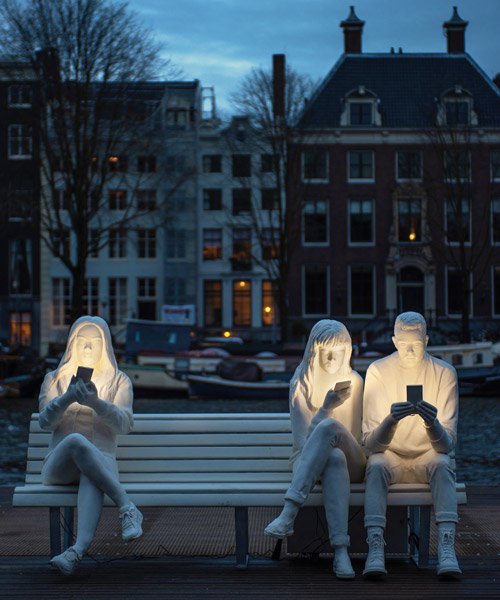 I got an email from an unexpected source last night. It was from a woman I deeply respect and admire.

Her name is Dr. Wendy Mogel. She is a psychologist and a best selling writer. I first learned about her when she wrote “The Blessings of a Skinned Knee” in 2001. In it, she argued that children benefit from challenges and struggles. Such experiences prepare them for the world. For example, having a teacher that is not always nice prepares you for bosses or co-workers that are not always nice.

She was the first person I heard say, “We should prepare our children for the road, not the road for our children.”

She was the keynote speaker at last year’s Tri-State Camp Conference – the largest camp conference in the world. We struck up a conversation and we talked about children and camp. She is a huge fan of camp, because it provides lots of growth AND lots of fun.

We exchanged emails and I shared an article I wrote for Psychology Today called Manifesto of Strength.

Last night, she told me that she is seeing a new trend in her family practice – increased reluctance of boys to return to camp or (in the case of 5-7 week camps) leaving camp early. The trend clearly favors boys and she wants to know if we are seeing the same thing. [Note: we have seen far less than she is describing, but I am now looking for evidence of the trend.]

She is trying to understand the reason for this trend, but she suspects that it has to do with the addictive nature of certain video games, especially Fortnite. She shared evidence for this idea from an article in the Boston Globe.

One quote from a researcher jumped out at me:

“game makers have taken a lesson from slot machine designers and started employing a variable reward schedule.” [Combined with the game’s flashy colors and the element of online social interaction, this variable reward system trains young brains to crave playing.] “Kids are especially vulnerable to this ‘variable-reward’ mechanism because their brains are still imbalanced,” he explains. “They have almost fully developed reward processing brain systems, but their self-control systems are not yet fully developed”.

I am sharing this because we also suspect that the boys who are resisting going to camp (or returning to camp) are smart enough to know that saying “I do not want to go to camp because I want to play Fortnite for 8 hours”, is not a winning strategy. She is noticing an increase in sophisticated reasons to stay home. “I want to spend more time with you, mom” or “there are so many bullies at camp”. I have a personal favorite from my own experience. A potential camper registered for camp and then changed his mind later. His parents suspected that he was worried about being tech-free, so they asked him why. He, however, was clever.

“Mom and dad – you know how I had some trouble with math last year? I want to watch math videos on Kahn Academy everyday. I know you want me to go to camp, but I think math is more important.”

He stayed home. When they walked into his room, they would see him looking at his screen watching a YouTube about math.

But when the fall rolled back around, they saw no improvement in his math scores. They learned how to review his browser history and realized that he was playing Fortnite all the time and simply switching to math videos when he heard them approach his room.

First, you almost have to admire his tenacity and determination.

But more importantly, we need to acknowledge that none of us want our children manipulated by or overly-controlled by an external force – being it a computer game, peers or an addictive substance.

I realize that I may sound like a man with a hammer who thinks that everything is a nail. I actually do NOT believe that camp cures all ills.

But I do believe camp is a critical ally in helping deal with digital addiction. We need our children to know that they can control their devices – their devices should not control them. Being at camp helps children practice being tech free. In fact, it may be the only place where this can happen for more than a day or two without tears or arguments.

If any of you have any insights on this topic, please let me know. I will be speaking with Dr Mogel on Monday. I am a tad intimidated, so I would appreciate any wisdom you might be able to impart.