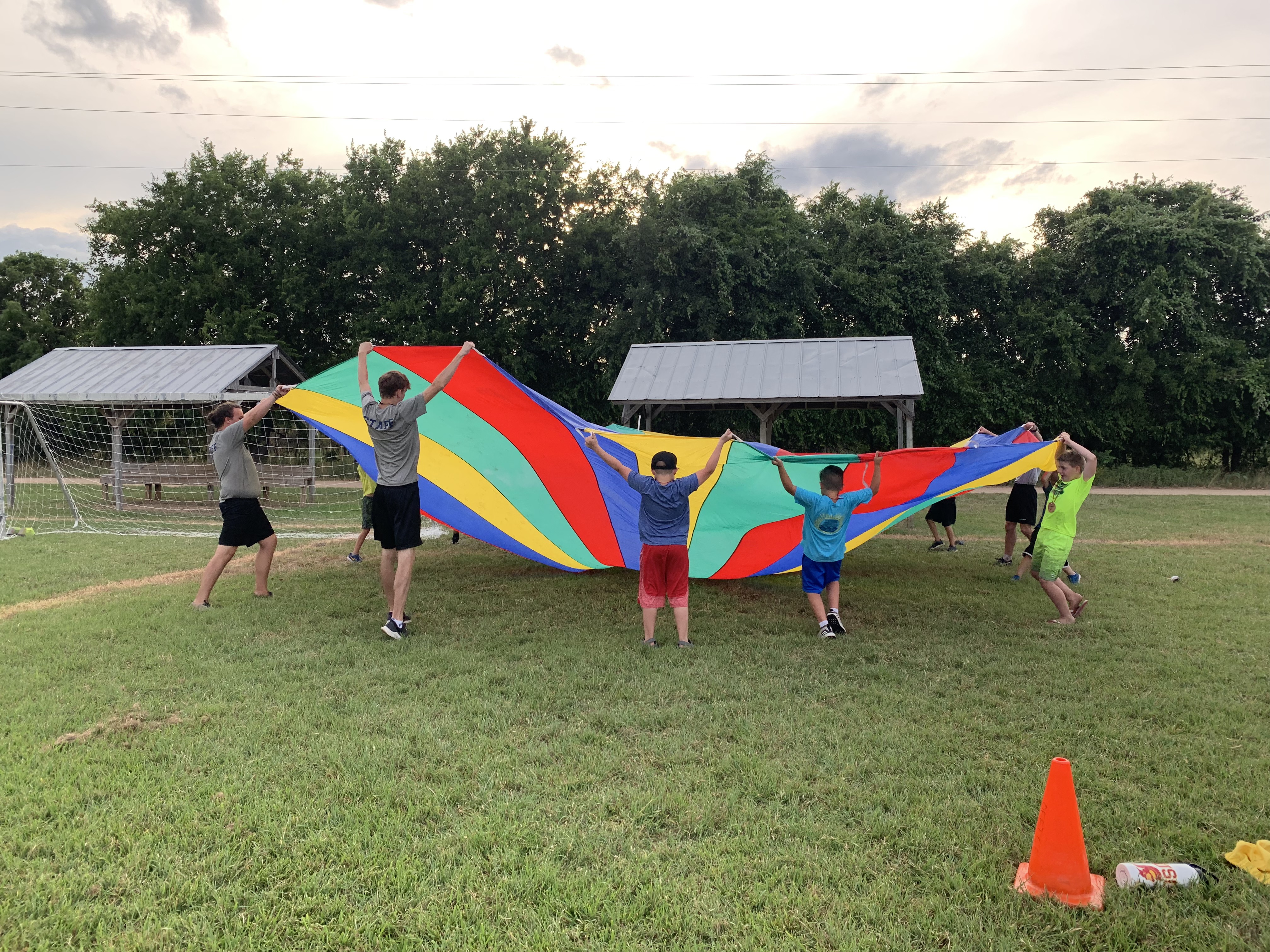 I plan to share a few quickie blogs to capture fun moments.

This is the first one.

Each cabin rotated between 9-10 stations. Some were active. One had campers see how far they could run while simultaneously yelling. Others tested dexterity, like a game of big-block Jenga.

A few offered snacks. One involved games using a parachute (without any jumping out of airplanes.

But my favorite part of the evening was seeing the cabins gather in circles and bond. One cabin played the Name Game, another did a group ice-breaker, a third did “Photo Booth” where they got to stage a group picture. 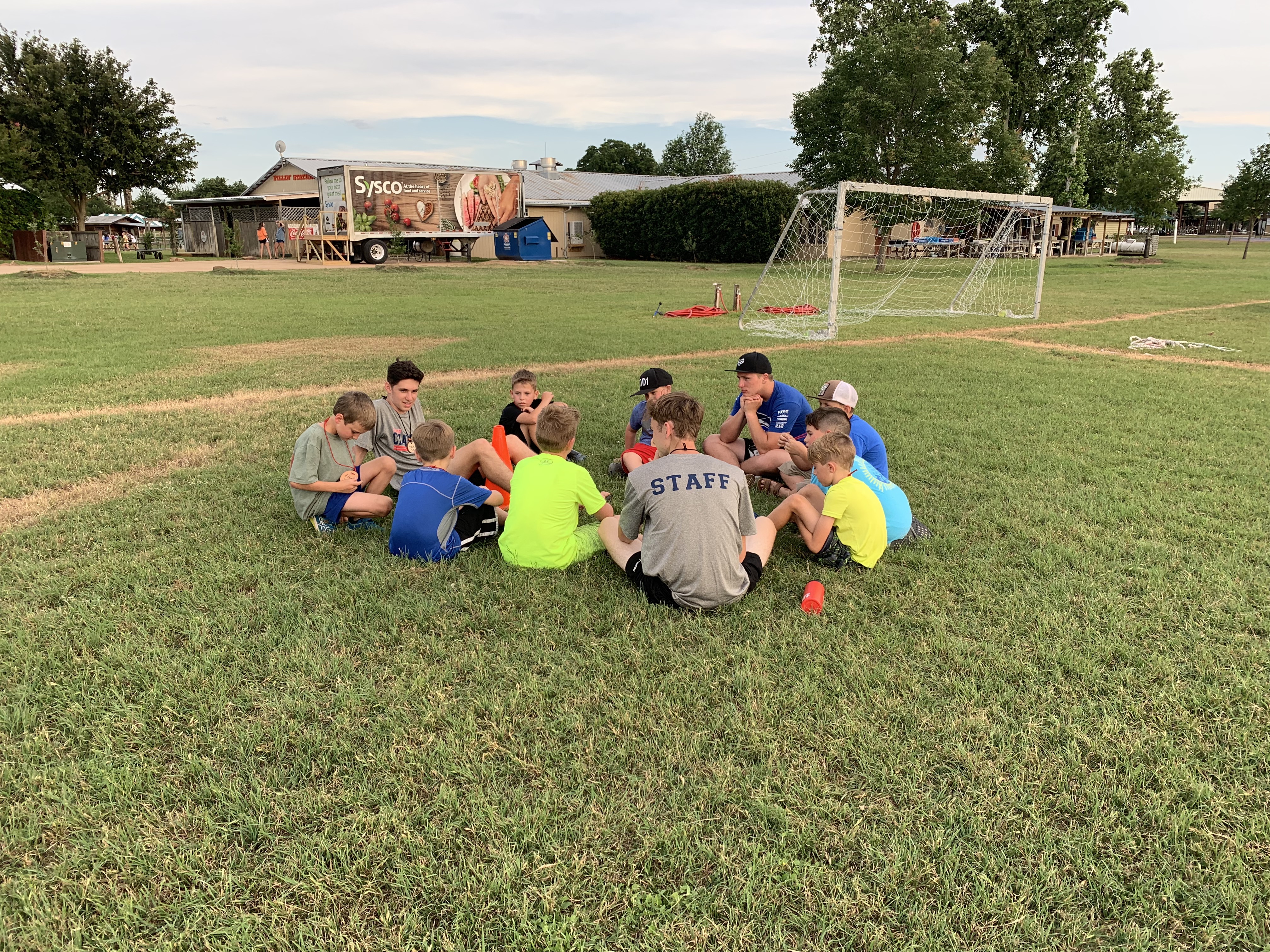 As I looked at the groups, the words that came to mind were “comfortable” and simply “happy”. These moments were not manic or hyper, they were just nice.

I was a little jealous of these circles with the making of new friends and the excitement of adventures to come. But I was much more delighted than jealous.