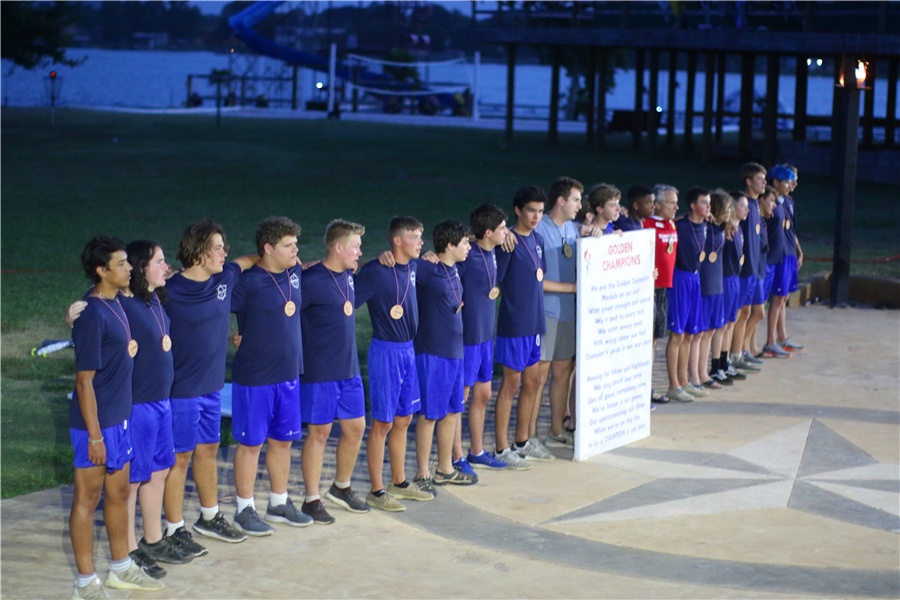 As I described yesterday, we spend time with every normal camper in either Friendship Games or Man Cave. We also meet with our Senior Campers (those who just finished 9th, 10thand 11thgrade) at least 5 times during the session. Today was our day to meet with them.

During the meeting with the oldest group (the 11thgraders), Susie Ma’am and I asked them what they had learned in the program. I was so impressed with their responses. I thought I would share them with you.

“When I got back to school, I found that I was taking on leadership roles on a regular basis. Frankly, I was not pursuing them as much as they seemed to find me. It took me a while to realize that I had learned a LOT about leading and that I carried myself in a way that communicated that I am confident and capable. It has been really fun.”

“I think the most important message for me was to intentionally choose to be positive. I was a negative person. Or, at least, I found it comfortable to be negative rather than encouraging or positive. It felt more comfortable being cynical.

But I decided to try some of the things you talked about – power poses, looking for things to be grateful for, even smiling when I really did not feel like it.

Anyway, I see myself differently now.”

“I use power poses before I take tests.”

“I have become more conscious of my technology use. I try to use social media less in general. And, if I have an important topic to discuss, I insist on being face-to-face.”

“I enjoyed when we talked about why parents worry about us. I had found myself annoyed that my parents did not want to treat me like an adult. It was helpful to understand that they did not want to keep me a child, but that I needed to show them that I was mature. Arguing about curfews was not a great way to do that. Instead, we talked about what they expected of me before I went to college. Just having that conversation like an adult helped change the way we saw each other.”

These were the best of the comments, but they shared for a full hour.

PS The photo is of the 9th grade guys (cabin 007) after the returned from their retreat at the start of the session.