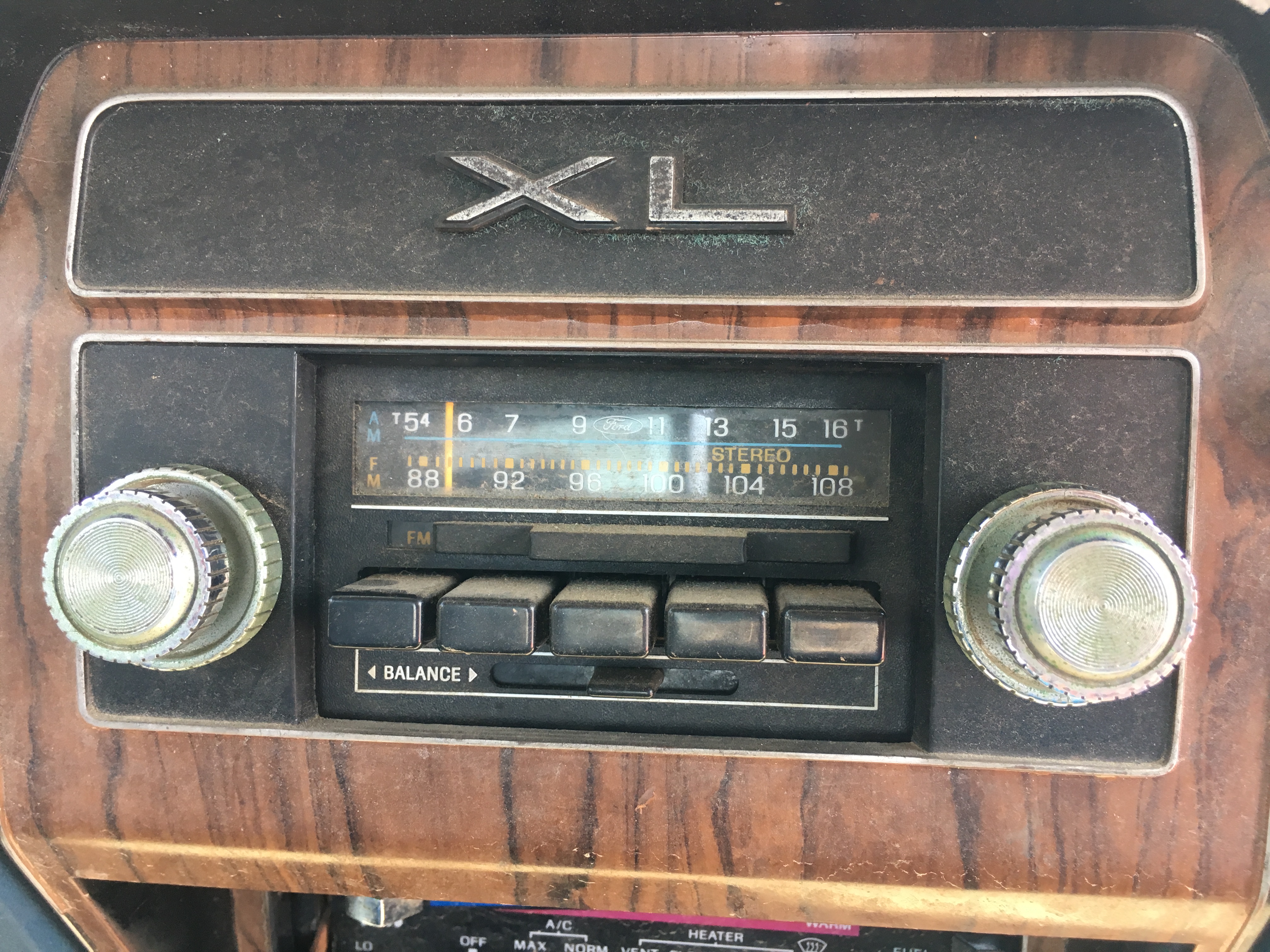 When I was a teenager, I never liked to hear parents and other “older adults” talk about their experiences as children. When I heard that “I was lucky to have air conditioning at school” or “you should be thankful for cars because I walked to class every day”, it was all I could do not to roll my eyes. I wanted to say “there was a time before Novocain, but that does not mean that life was better with painful dentistry – the world improves and we should celebrate these improvements.”

Because I still remember that feeling, I am highly reluctant to preach to young people about their technology usage. As you know, I have strong opinions about excess usage of technology, but I never want to be confused with people that think that life was better before the internet, mobile phones or automation. These advances help us live longer and more comfortably. They expand our entertainment options.

My concern is simply excess usage. I preach balance, not abstention.

But this does not mean that I am not amused at some of the little things that our young people do not understand that we take for granted. Here are some examples.

*As I noted in a previous article, no one under 16 has used a CD or CD player. The technology that we thought would be with us forever in the mid-1980’s is essentially gone. Would you have believed someone in 1988 that told you that vinyl sales would be higher in 2018 than in 1989?

*Young people have no idea about dialing “1+” before an area code when using a LAN line. Mobile phones simply do not require this. As a result, we need to train counselors to make parent phone calls.

*Children under 12 will never have the experience of discussing the most recent episode of a popular TV show. We remember discussing episodes of Seinfeld, Friends, Lost, the Sopranos or Breaking Bad the next day in class or in the office. Netflix is changing the way people watch shows by releasing entire seasons on the same day. Binge parties are replacing chats around the water cooler.

*Snail mail is baffling to young people. They do not really see the point – it is slower, less convenient and more expensive. But I had not fully realized the deficit until our own son sent a postcard to a camper parent last year. He had written an encouraging update to the parent and was ready to send it. He asked Susie Ma’am where she kept her stamps. He went to the drawer that she directed him to and put on a stamp. A one cent stamp. It had never occurred to him that the cost of postage might vary.

*Finally, I will share my favorite new story. The men of 007 (first-year Senior Campers who just finished 9thgrade) were moving some equipment with Michael Moak, our Associate Director using an old truck. The truck is over 20 years old, but looks far older. The camper looked at the truck and then its radio. “This is an old truck, right?” 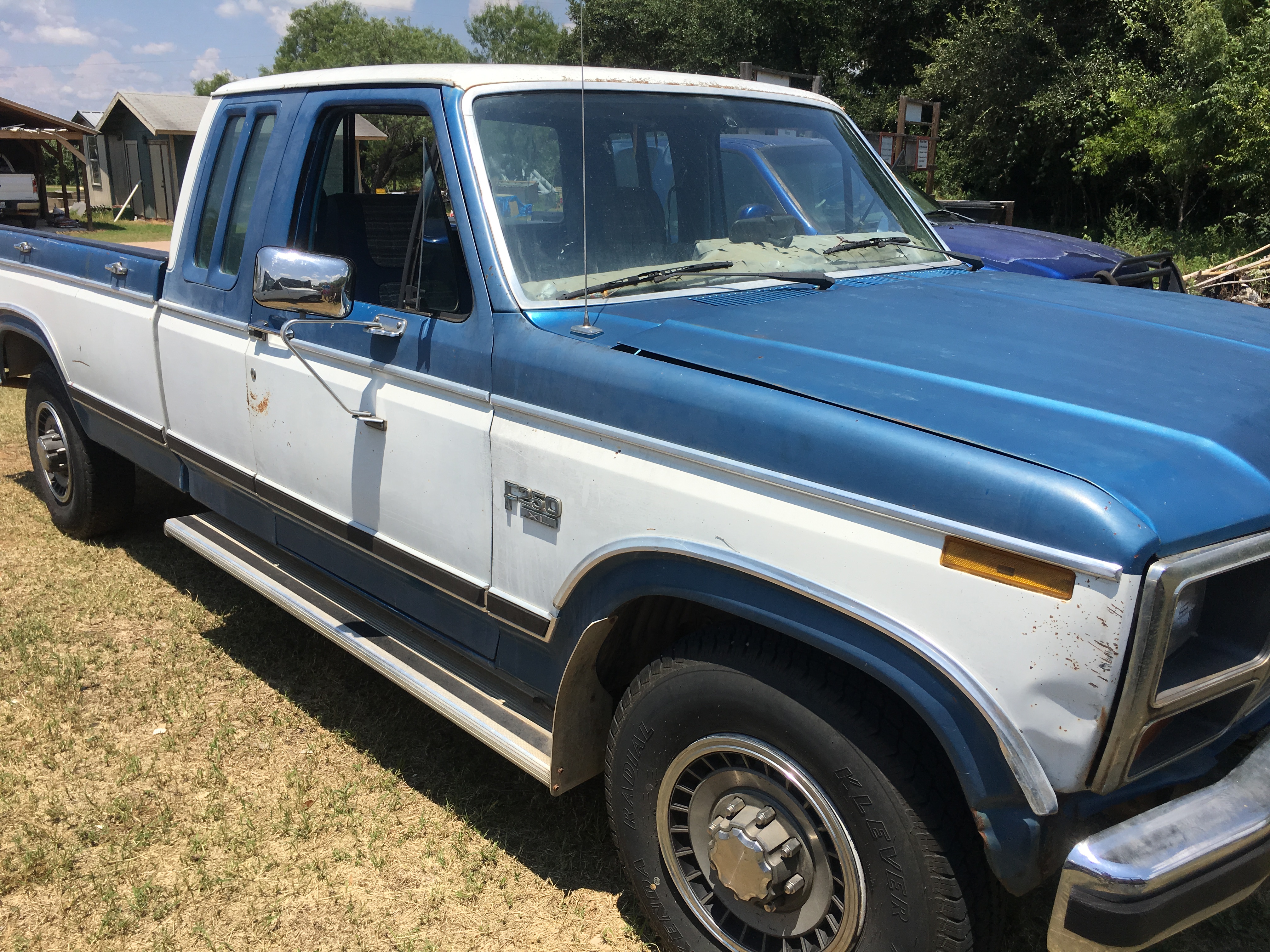 “So I guess it can only play old songs, right?”

I guess the concept of radio is the newest area that is foreign to our young people. I, however, do love the idea that radios can only play songs released before they were built. You can jam to Bruce Springsteen, Journey or Run DMC, but attempts to hear Beyoncé or Taylor Swift results in silence. Cool