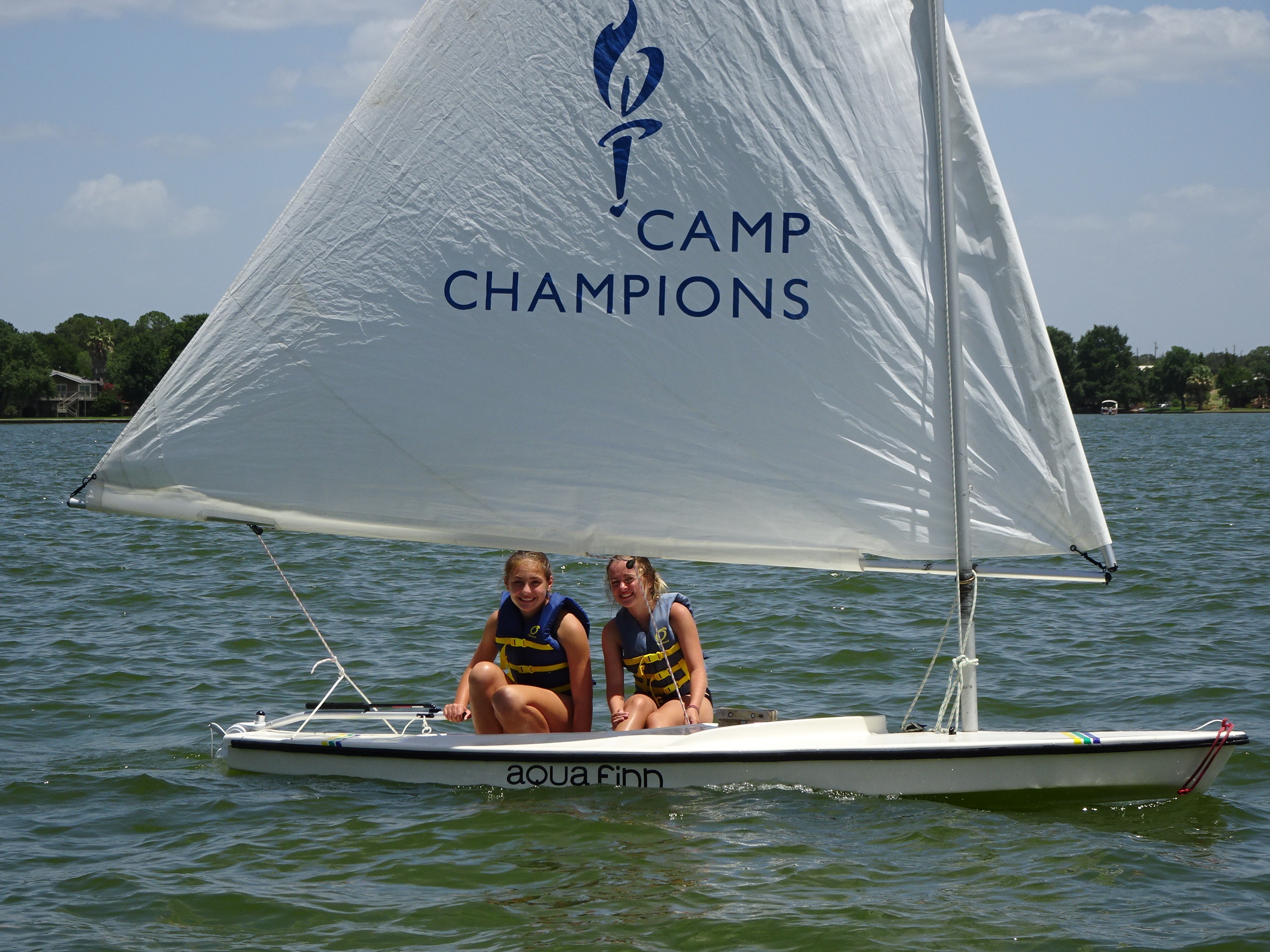 A few years ago during a winter retreat, I was talking with a Senior Camper about her favorite counselor. She enthusiastically told me about a young woman whom she deeply admired.

“She always had time to listen. When I talked with her, I knew she was interested in me and not distracted by other stuff. She would ask me questions about me. I was not the only one. She was that way with everyone. I think of her as a hero. She wrote me a nice note at the end of the summer. I put it in my locker at school. The note reminds me to be a good friend and a kind person.”

After the weekend, I had a chance to touch base with the counselor and told her that story.

“Wow, I had no idea that she would still be thinking about me. That is exciting, but a little intimidating. I hope I was a good example.”

When I was just 8 years old, I arrived at camp terrified and unexcited about camp. I was coming for 5 weeks and was not confident. My older brother (10 years my senior) was a football star at the local high school and everyone compared me to him. I, however, was an asthmatic who could not play football.

When I at camp arrived, a young man got on one knee to introduce himself to me.

“Hi Steve! I am Bill. I am so lucky because I am your counselor. The rest of the guys are in the cabin. They have all been waiting for you to arrive, but now that you are here, we will have the best summer ever.”

In Bill’s eyes, I was not a younger brother with asthma, but a special human. I often wonder if I would have fallen in love with camp without his compassion and attention.

During orientation, I share these stories with counselors for two reasons. The first reason is obvious – the counselors had powerful and lasting impacts on their campers. The second reason is less obvious, but also important – you may never know the impact you have on a camper. The girl with the note in her locker never told her counselor. It took a chance conversation with me to share the story with her counselor.

Similarly, I never reconnected with Bill. I was an 8 year-old boy and I only realized the importance of that first encounter years later, too late to remember a last name. But I suspect that without him, I do not become a camp director. Here is where it starts to mess with my mind. If Susie Ma’am and I never came to Camp Champions, what would be here? It would be a different place with a different staff and a different community.

Bill does not know that I run camps. Frankly, I suspect he has not thought about me in 40+ years.

Yet his actions created ripples in time and space that continue to this day, affecting this community and your children. Similarly, the girl with the locker created ripples that are now passing on kindness to others.

So my reminder to the counselors is that they are certainly creating ripples in time and space but they might not know who or how or when.

With this in mind, we challenge them to assume that everyday is a chance to create a ripple that will continue for decades. Embrace those opportunities even though you may never know which ripples flow the furthest.