Saving You from a Year of Japanese Elementary School 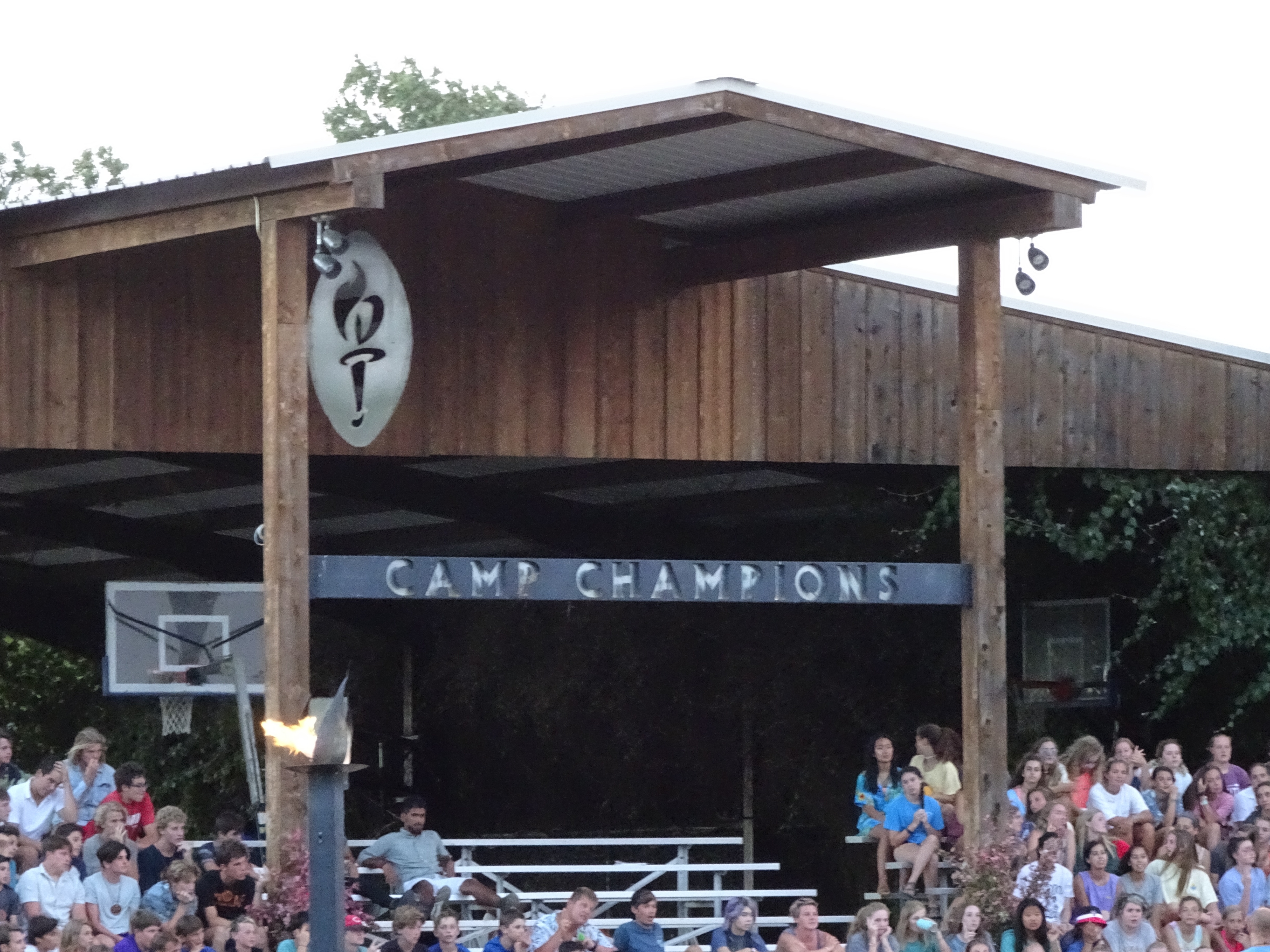 Two days ago, my mother (the Silver Fox) shared an article with me from the Washington Post (Japanese School Prepared My Child for College). She is a woman of great wisdom and insight, so I read it immediately.

Here is the good news – you do not need to move to Japan. Virtually all of the benefits that she names from attending school in Japan are also part of a session at camp.

So you do not need to book that flight to Tokyo or learn a new language. Just enjoy some time at camp.

PS By the way, here is the text from the article:

How a Japanese elementary school prepared my child for college in the U.S.

When my son was in elementary school in Tokyo, he had to weed the school grounds, cook a full-course meal and swim for more than an hour in a jellyfish-strewn ocean. I’m from Japan and went to elementary school there, too, but maybe I got soft from living overseas for years. These activities struck me as tough love to the extreme.

But now as I listen to American parents worry about sending their kids to college, I realize how well Japan’s early education system prepared my son for this milestone.

As the mother of a rising freshman, I do share concerns with those parents, such as whether my son will keep up with his classes or get to start on the soccer team. But there’s so much I’m not worried about. Making new friends, living independently and bouncing back from setbacks, to name a few.

That’s because his Japanese elementary school spent as much time cultivating life skills, or “seikatsuryoku,” as it did on academics. The country takes a holistic approach to educating young children, packing in the scholastics but also instilling traits to be responsible members of society. Think World Cup soccer fans who clean the stadium after cheering a game.

Here’s how a Tokyo elementary school prepared my son for the challenges of college in the United States.

1 Being part of a community. One of the key words at his school was “rentai,” or solidarity. Students were identified as part of a group, such as their grade, their class or a cluster of four children with whom they solved academic problems. “Aisatsu,” or greetings, were stressed as a way to broach new relationships. Emphasis on teamwork encouraged children to accept one another and taught them to read the status quo and think of how to stay in good standing with the group. He should be able to transition smoothly into the university social scene.

2 Getting around a new town. All Japanese children go to school on their own. My son attended a private school 90 minutes from our home. At age 6, he took two trains and a bus, transferring at the world’s biggest rail station. Parents were not allowed to accompany their children after the first three weeks of first grade. Sometimes he fell asleep and missed his stop, and sometimes trains were delayed. But each diversion became an adventure, such as the chance to seek out a conductor or try a pay phone. He should be able to find his way around campus and beyond.

3 Time management/organization. Japanese children keep track of their assignments by copying into notebooks the list of homework written on the blackboard, etching a to-do list in their minds. Students must also remember what to take to school. We kept piles of school items on a coffee table: textbooks, projects, gym uniforms and so on. Every night my son selected items from this inventory to pack for the next day. If he forgot things, his teacher asked him to reflect on how his carelessness may have inconvenienced others. He should be able to stay on top of his schedule and schoolwork.

4 Troubleshooting. Japanese schools have an “integrated studies” period designed to improve problem-solving skills. My son’s school used these classes to grow radishes, raise morning glories and cultivate rice. The students visited local shops and studied budgets. In the sixth grade, they selected their own year-long projects. (My son chose to research suicide missions during World War II, and I have to admit, I helicoptered in for this one and took him to a former military base for fieldwork.) He should be able to find creative solutions when met with quandaries.

5 Cleaning. Japanese students tidy up their own classrooms. One of the first school items I prepared for my son was a dust cloth — a small towel with stitches running diagonally across in an X for durability, which would hang on the side of his desk for daily classroom cleaning. When returning from seasonal breaks, the children took work gloves to school to weed the grounds and a hand towel to wipe the sweat expected to fall from their foreheads during the labor.He should be able to keep his dorm room in order.

6 Dining. Japanese students must eat everything that is served for lunch (unless they have allergies). Leaving food is regarded as wasteful and disrespectful to those who prepared the meal. My son learned how to cook at school, slicing and stewing the radishes they grew and practicing peeling an apple with the skin intact in one long piece. In sixth grade, he cooked a full-course meal while wearing an apron he sewed in class. He should be able to appreciate the meal plan, and if not, cook his own food.

7 Handling conflict. At the start of first grade, my son told me he ran from pillar to pillar when moving between classes, taking shelter to avoid a bigger bully boy. He had physical tussles with another boy, rolling around on the classroom floor. The teachers did not intervene unless physical injury or psychological trauma seemed imminent. The school philosophy was to let the kids sort out their own problems. He should be able to handle disputes with a roommate.

8 Endurance. Few colleges require a swim test these days, but if my son encounters one, he will be prepared. His school required either a one- or two-kilometer ocean swim before graduation. It was a feat of grit for the urban children to swim the breaststroke in open water amid jellyfish as their lips blistered under the scorching sun. He should have the tenacity to accomplish challenging tasks.

9 Setbacks. None of the above came easily for my son, (except for dining because he loves nearly all foods). He endured plenty of disappointments. At the start of school, he was taunted as a “foreigner” for his mixed race. (He is adopted from Kazakhstan.) His poor test score was posted on the wall, and no ribbons were ever handed out for effort. He learned that his only choice was to live with his shortcomings or aim higher. He accepted that reality and alternated between the two options. He should have the resilience to overcome failure.

Of course, there are many things I cannot put on this list, such as inclusion. Japan is an insulated and non-diverse society. My son chose to attend a U.S. university in part because of the opportunity to be with students from all over the world. There will be many unforeseen challenges ahead for him, but thanks to Japanese elementary school, he is ready to take them on.