Camp is the Last Elephant or Being Civil"" 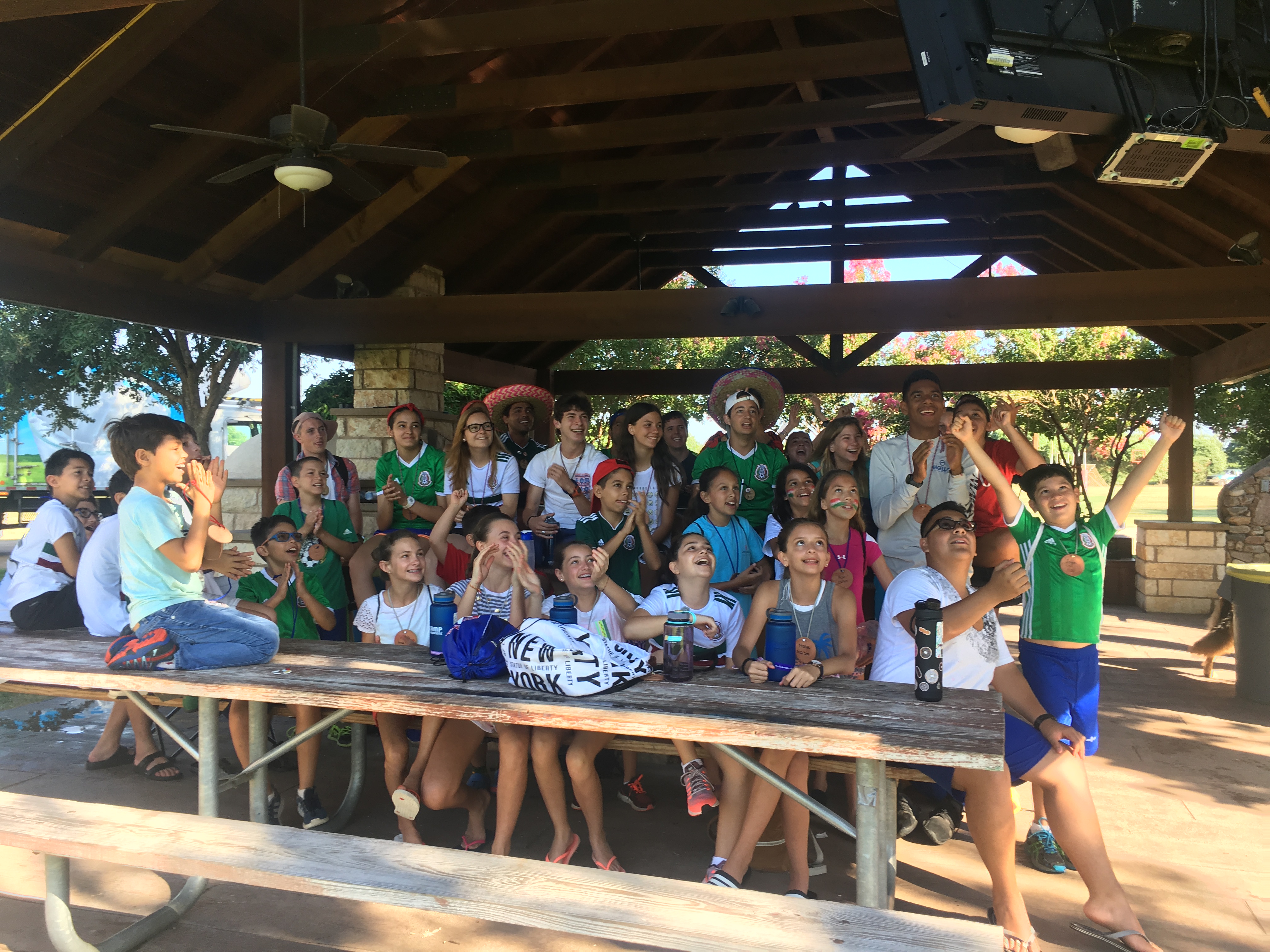 It has been a tough couple of days for our campers and counselors from Mexico.

First, they are not thrilled with the results in the recent election in their country.

Second, their beloved soccer team fell to Brazil in the World Cup.

Americans generally do not understand the importance of the World Cup. In fact, many of us even wonder about the fascination with soccer – a sport that makes baseball look high-scoring and full of action.

Susie Ma’am and I have come to appreciate the World Cup from our travels. She spent a junior year in Italy, a country know for soccer mania. I was in England during the 1986 World Cup that featured a very controversial call that favored Argentina over the Brits – there was much anger that day. We also have seen children playing soccer in China, Tanzania, Peru, and many other places. They play on fields with nets and fields without nets. They usually play with a soccer ball, but I have seen a game played with a wadded up plastic milk jug. Soccer is a sport that requires little money to play, so it has appeal everywhere. Children all over the world hone their skills in pick-up games on random fields. It is a language that almost every nation has learned to speak.

And that make me think of one of the gifts of camp.

Camp remains one of the few places in the world where people with different political views can interact and appreciate each other. OK, perhaps that is not completely true. The campers generally do not have strong political views (at least the youngest ones do not), but their parents often do.

Being able to have friends that have different views and opinions is an important component to creating a civil society. I believe it is dangerous to demonize those who disagree with us.

Just 20 years ago, members of our government would adamantly disagree with each other during the day, but then attend the same charitable events or bridge clubs as their “opponents” in the evening. Supreme Court justices Ruth Bader Ginsburg and Antonin Scalia disagreed almost all the time when they served on the Court, but they deeply loved each other as friends. They attended concerts and ate meals together. They both said that the other person helped them hone their thoughts and be better at their job.

There is a wonderful picture of the two of them on the same elephant during a trip to India. Sure, they were two famous opponents, but on the elephant, you can also see their camaraderie. 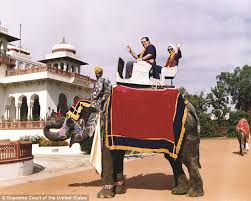 I sometimes think that camp is “the last elephant” – a place where I can learn to appreciate another person before I label him or her as “on the other side”. Certainly we will have strong, even passionate, opinions about important subjects. In fact, we should. But we should also practice civility. In our modern society, we have plenty of passion these days and not enough listening.

Camp lets us practice caring and being civil. I think that is nice.

PS To be clear, we avoid divisive topics at camp. We know the topics that divide people and we coach the counselors to avoid discussing them, even when they themselves have strong opinions. When I first talked about this idea with the counselors during orientation, I worried that they may see us as restricting their speech or “telling them what to say”. I was wrong. Instead, they understood the appeal of focusing on what unifies us rather than what divides us. They have been very supportive of our efforts to foster a civil community.

In this case, I was delighted to be wrong!