Welcoming Batter Up (and Laser Tag) 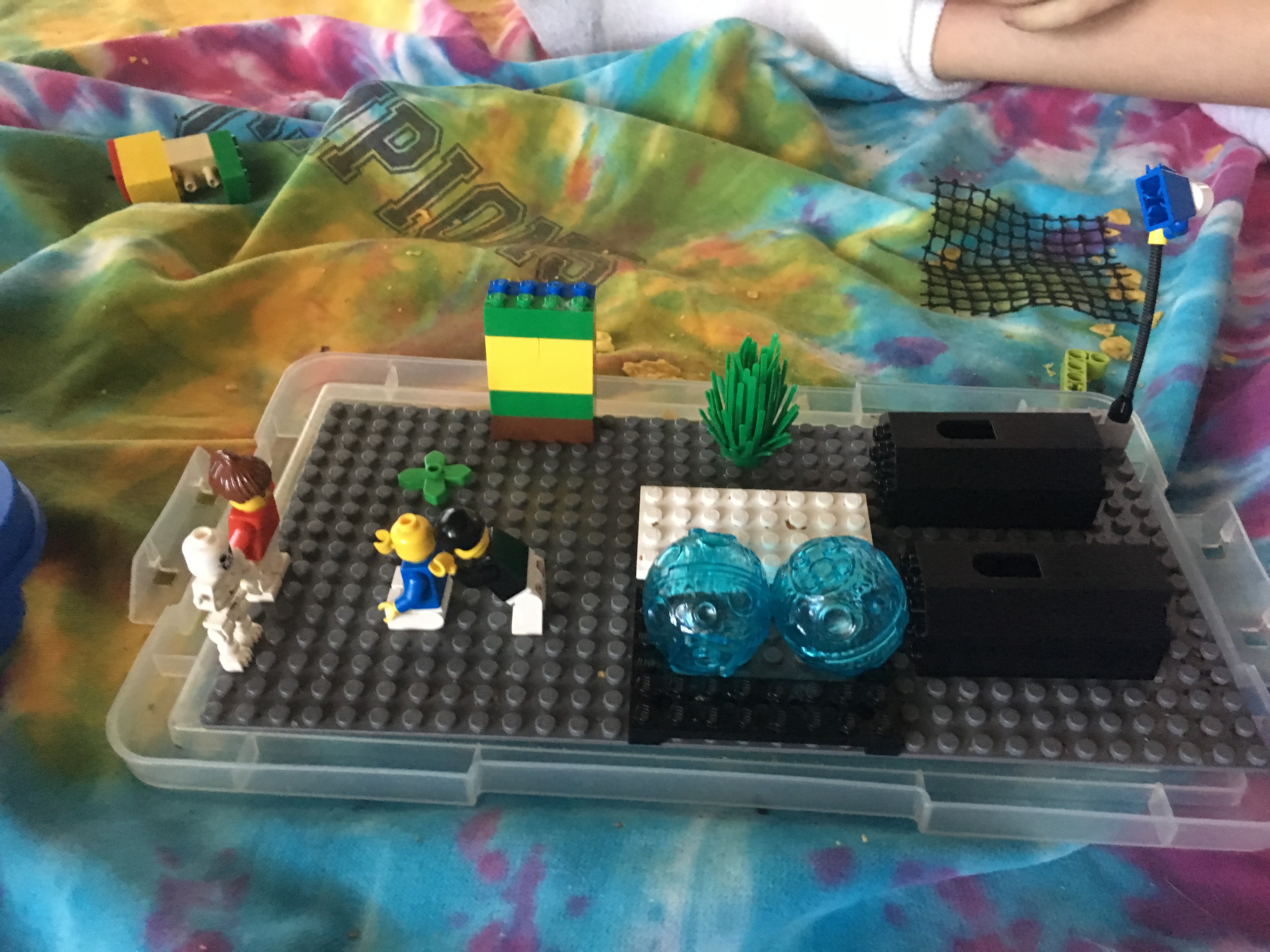 Today, I will report on our youngest and our oldest campers.

On Sunday, we had 20 youngsters join us for Batter Up, our one-week introductory term.

These adorable campers have their own schedule and are led by a man who has served on our leadership team for years. Charlie Sir is one of the most skilled counselors I have ever seen. I envy his almost limitless patience. In fact, I am not sure I have ever seen him angry.

He is joined by 8 counselors who have all been waiting an extra week for their campers and are just delighted to be working with kids.

In their first day, they have already made decorative pins (to represent their personal superpower), enjoyed Water Toys (being pulled on inflatables behind wave runners), tried some sports and went on a wagon ride with s’mores. Life is good.

The oldest campers (excluding the Senior Campers) are those who just completed 8thgrade. As the oldest in camp, they help set the tone for camp and help act as examples to the younger campers. We call them the “T-Bone Club”, because they will get a special dinner on the last picnic of the summer. This year, we added a special activity for them – a nighttime laser tag game.

They had a blast a blast and felt privileged to be the inaugural group to play. I did not participate, but I saw the blinking lights and heard the excited chatter.

Meanwhile, the rest of camp continues to flow wonderfully.

Each morning, we have a meeting of our entire leadership team to give us updates on each activity department and age division. In these meetings, we identify challenges, but also celebrate successes. I am thrilled to say that we are hearing about more successes and fewer challenges than normal (which is a great sign that we are having an awesome time)!

PS The picture is from one of my Man Caves. I asked the 7th grade campers to make a model of themselves at their best. In this model, he has created three vignettes. On the left is a new camper being introduced to his cabin by a friend, an example of “reaching out”. In the middle are two campers working together to clean the cabin, showing responsibility. Finally, the far right represents the Glob at camp and taking a “reasonable risk” in jumping on it. OK, they do not have enough pieces to make everything look great, but I love the focus on what is important!