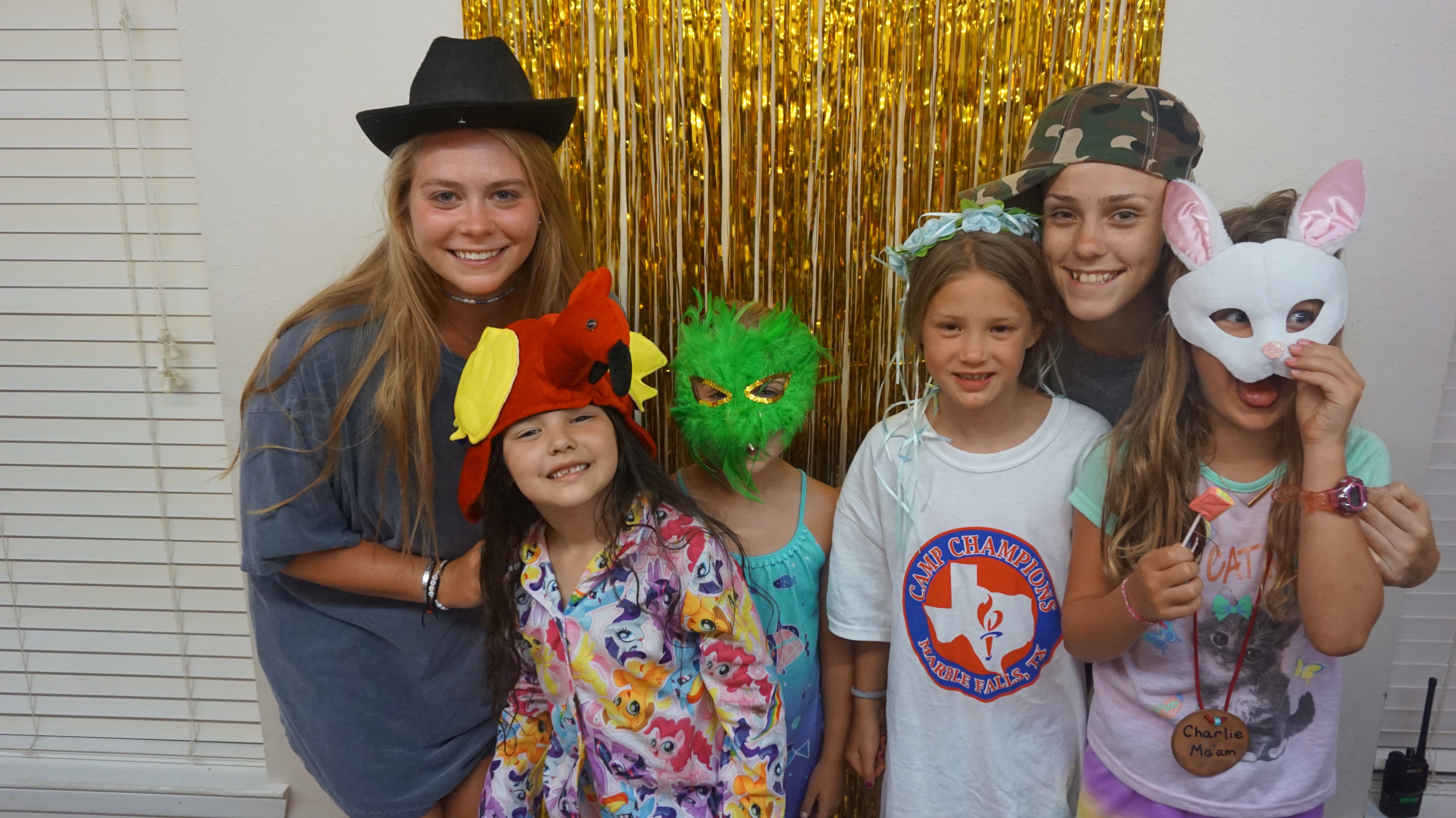 When we first ran Camp Champions, we took a simple approach to activities: “if it ain’t broke, don’t fix it”.

That is a good approach, but recently we have asked a different question: “what can we do that is surprising and delightful?”

Last night, we tried two new activities born of this new philosophy. OK, to be exact, we tried one and we “didn’t” try the other. Please allow me to explain.

The activity that we absolutely tried was “Counselor Night” on the boys’ side of camp. The girls had Cabin Night, which has always been a great success of bonding and talking among cabins. We, however, have found that boys are generally less adept at creating bonding time. Sure, some cabins had great success, but others would fall flat or simply have a short Pickleball tournament. Typically, 10 year-old boys want to “do” more than they want to chat or bond. In short, Cabin Night was good, but not great for all the boys.

So we decided to experiment with Counselor Night. During Counselor Night, we had counselors offering 20 non-typical activities that the campers could choose from. Here are some of the highpoints:

Other activities included juggling, Scottish games, magic tricks, knot tying, touch rugby, washing a dog, and curling. The campers had a blast as the counselors had a chance to show off some unique skills.

Equally successful was Girl Night Out. Or, it would have been successful if it actually happened. Apparently, the first rule about Girls Night Out is there is no talking about Girls Night Out. Dozens of giggly girls all assured Susie Ma’am this morning at flag raising that “nothing unusual happened last night” and “if we are laughing, it is not because we did something that we cannot talk about.”

So let me take this approach.

The campers might have finished their Cabin Night and their nightly rituals and gone to bed. A counselor might have gone by the cabins with a whistle and instructed the girls to go to Town Hall.

Had they gone to Town Hall, they might have found Skittles and a spontaneous dance party with fun lights, favorite music and some Zumba. At the conclusion of this imaginary exercise, a director might say something like the following: “This is a secret. If a boy asks about this - or even Susie Ma’am asks about this – you act like nothing happened!”

One might imagine that campers would then go back to their cabins after 30 minutes with huge smiles on their faces. [Note – we went to bed early last night and had an extra hour of sleep this morning, so last night would have been a great time to do something like this.] 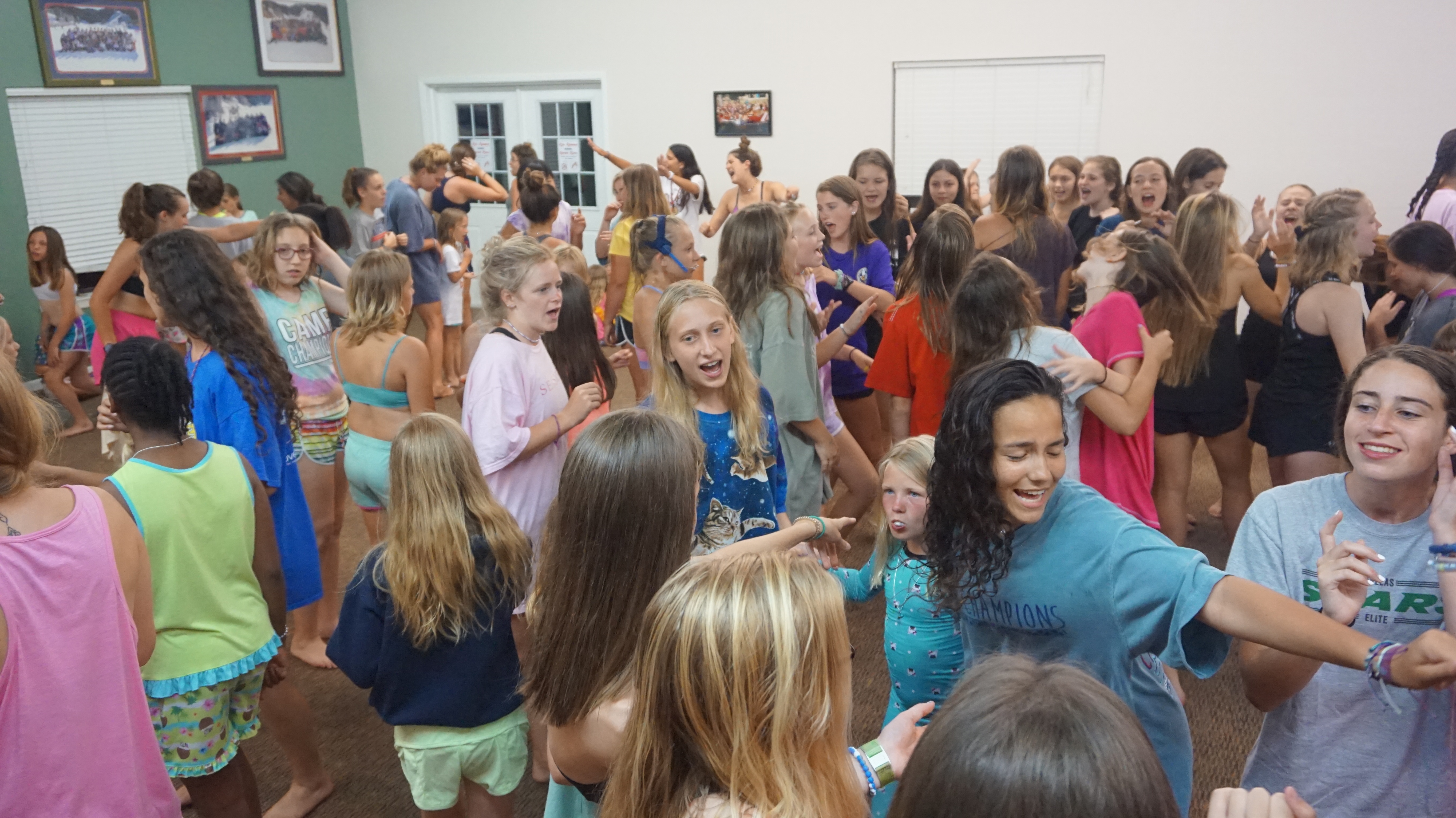 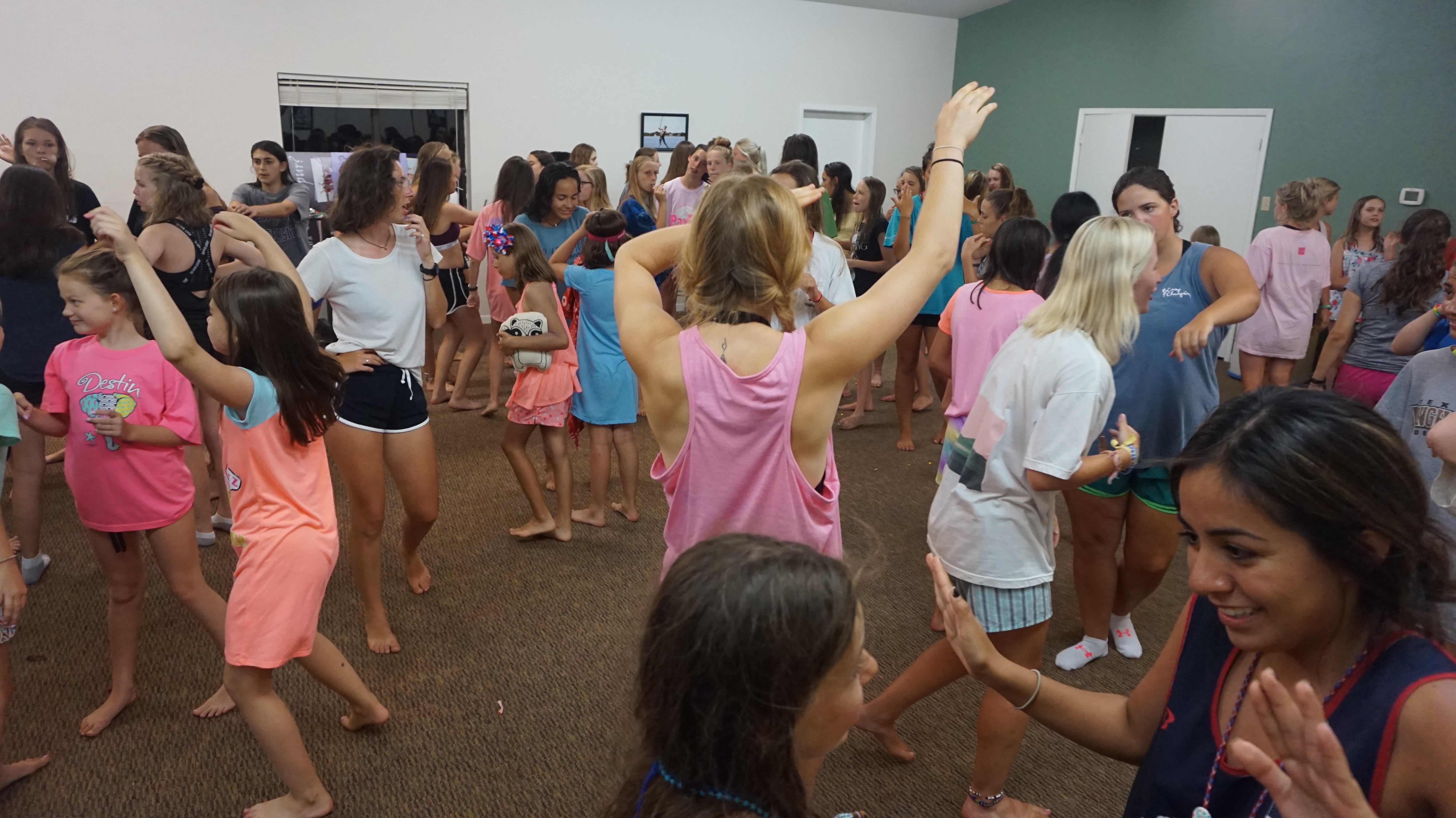