A Night of Variety 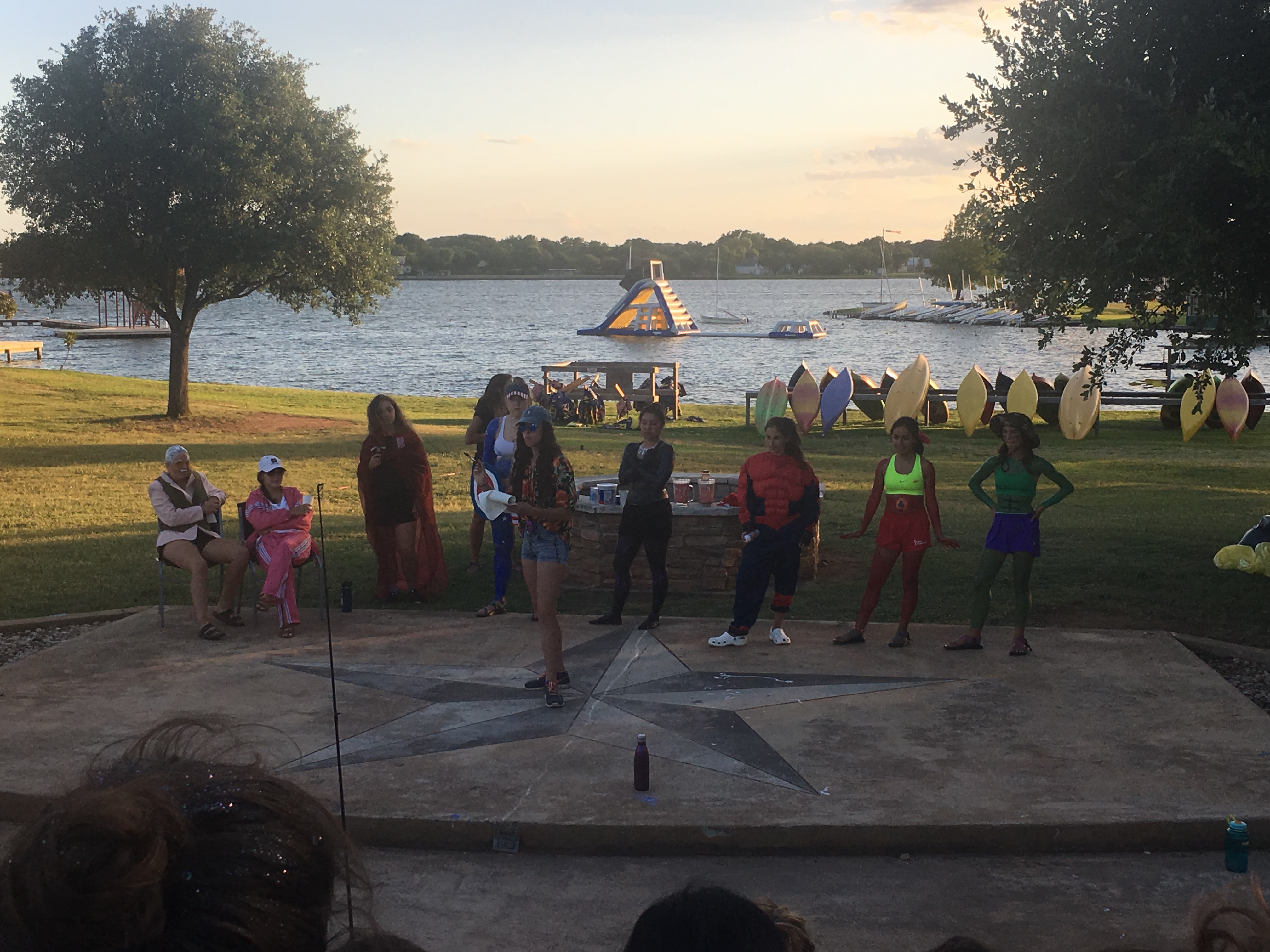 We had quite an unusual evening yesterday.

Typically, the entire camp is on a similar schedule. We will have some cabin time or camp-wide event, a torchlight ceremony and nightly rituals (with showers mixed in there when convenient). But occasionally, we mix it up.

Last night, the girls’ side had one of their favorite traditions – Miss Champini. Ms Champini is a pageant where creativity and silliness are the key. Every cabin dresses and paints a counselor into something camp-related. Yesterday, we had counselor adorned as name tags, purple zinc, the torch and several favorite staff members.

The women of the SCAT cabin (those who just finished 11thgrade) hosted the event. They pretended that they were casting agents for the next Avengers movie. They dressed as the Hulk, Iron Man, Spider-Man, Captain America, Thor, Black Panther and (my favorite) Stan Lee (the creator of the famous Marvel characters). In theory, each Champini counselor was answering a casting call for the movie.

We appreciate Champini because it celebrates the creativity of every cabin. Regardless of the age of the campers, they have a blast making their counselors look crazy.

Meanwhile, the boys’ side was all over the place. The youngest campers built boats using cardboard and attempted to float them in the swimbay. After that, they spent the night in Town Hall for an early bedtime and a fun sleepover.

The Lettermen (those who finished 5th and 6th) had their overnight. They spent the night in the woods and cooked hobo packs. Hobo packs are a camper favorite – each camper creates his own using a personal combination of beef, veggies, cheese and spices wrapped in aluminum foil. They also had a rope burn competition where they built fires to burn a piece of string suspended about 5 feet off the ground. [Note: we have the competition with close counselor supervision in a sandy creek bed – well away from any combustible items.]

The oldest campers had division night followed by “Aquanight”. Aquanight (and its female equivalent Maxinight) involves free play under the lights with Moak Burgers as treats. A Moak Burger is simply a burger cooked by our long-time Associate Director Michael Moak. He has a special sauce and provides an array of condiments including bacon, mushrooms and cheese. It is not empirically different from any other burger, but you cannot convince the Aquanauts or Senior Campers of that. They are positive that they are among the best burgers in the world. 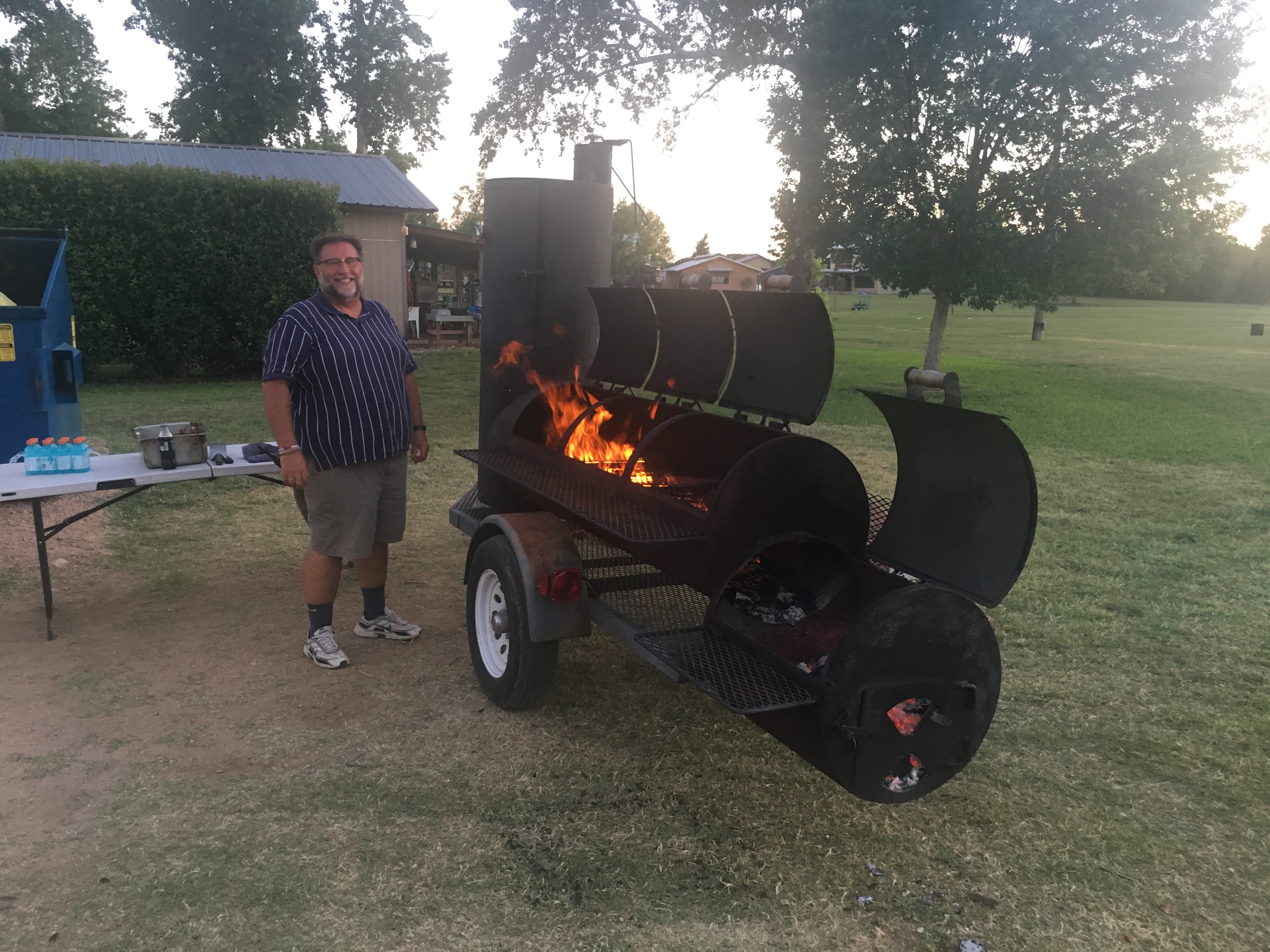 In short, this was a day that gave every camper a special memory.