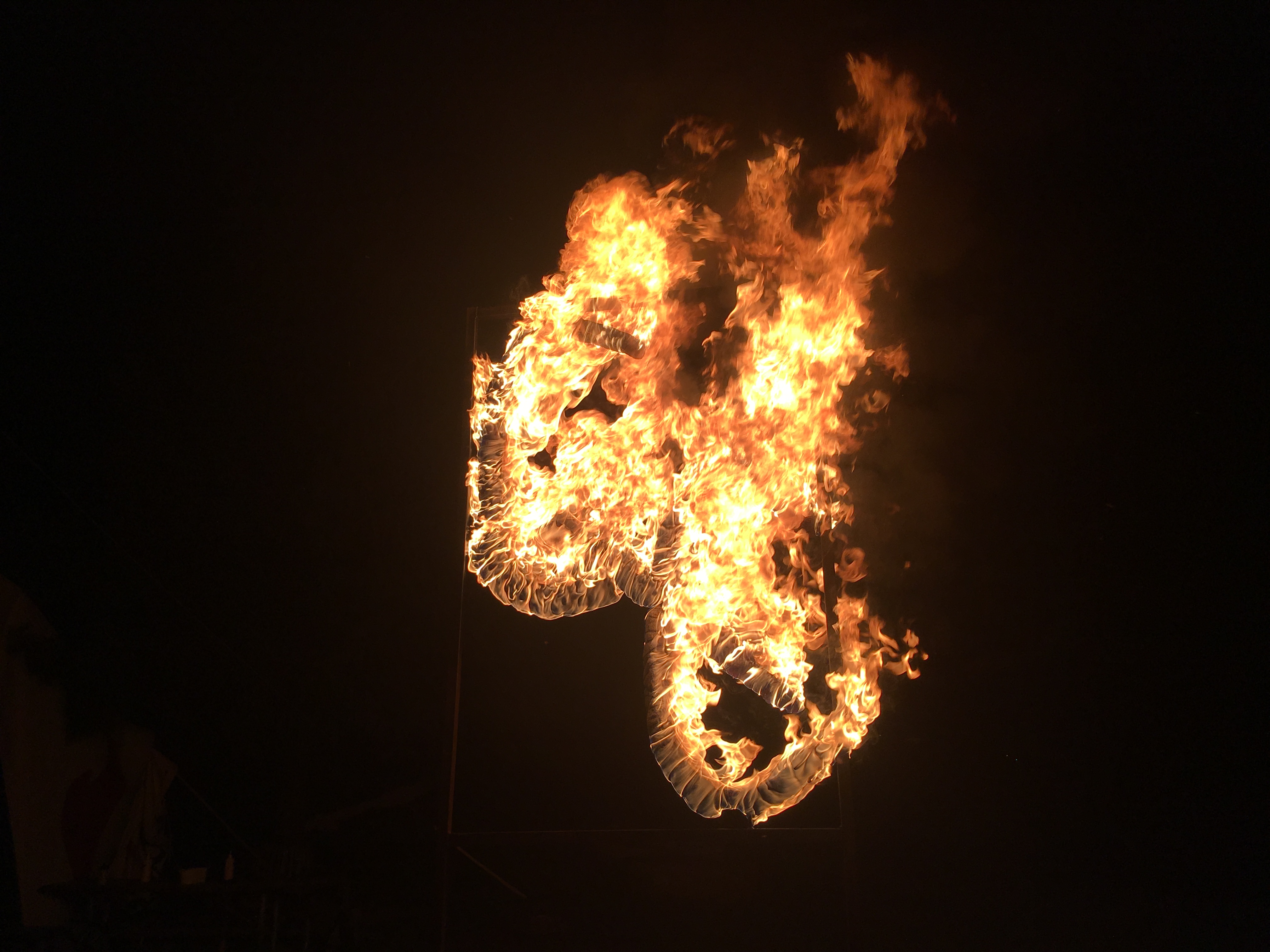 After a few heavy blogs, I thought you would enjoy a light and happy one. In it, I will share two letters that we received today. The first is from a first-time camper from Beijing. She is 9 years-old and was truly intimidated when she arrived at camp. Jet-lagged and culturally confused, she wondered what she had agreed to.

After three weeks, here is what she wrote to camp:

I don’t want to leave because all my friends, big and small, are here.

I don’t want to leave because all I want to see every time I wake up us the roof of my little wood cabin.

I don’t want to leave because every night I want to be able to see the light shining through the bathroom door and the peaceful grass growing in front of my cabin.

However, I have to part ways with this place and return to my life back home – my teachers, my family and my friends.

I will miss camp so much along with my counselors and cabinmates. I do not wish for anything other than to be able to remember the faces and names of those I care for the most!

Also this week, we got an email from a camp parent with two sons and a youngest daughter. The boys (12 and 11) were returners, but the 7-year-old daughter was here for the first time. Her mother described her as shy and wondered how she would do at camp compared to her more extroverted brothers.

I think this letter answers that question.

This morning, I dropped [my daughter] off at a Children’s Theater camp (a day camp where kids practice putting on performances). Typically, she is shy and nervous to be dropped off to a camp like this. However, she loves it once she’s there, but the first day is typically met with tears and resistance.

She said in the car, “I sure wish I had a friend going to the camp with me, but I think I will make a new friend.” Then she said that her stomach hurt. We talked through that that hurt may just be nerves. She agreed and her nervousness seemed to dissipate. I noticed that she was able to articulate her feelings, and discuss how she could cope.

She smiled and confidently walked into the class and waved and said, “I love you, bye, see you later, Mommy.”

This was a huge step for her. I see so much growth, confidence and independence in her.

When I told my boys this story and how different her attitude was, they both said, “CAMP.”

I told her how much growth I have seen and she felt so proud. What a great example of what Camp Champions is all about.

Thanks again for taking care of [my daughter]. We are reaping the rewards. I am so happy that my little girl gets to experience the camp that I learned so much from 35 years ago. Tradition lives on!

Susie Ma’am and I see this every year. The child who might seem like the least-likely to embrace camp on day one is the child who grows in the most profound ways. This sweet 7-year-old entered the summer thinking that she is the shy child that struggles in unfamiliar social situations. Now, she is a veteran camper and able to understand – and manage – her own emotions.

Ultimately, such stories fuel our desire to work with children. We get to help wonderful kids become the best versions of themselves.

Not a bad way to spend your summers.

PS  The photo has nothing to do with the article, but I like it.  It is the flaming “CC’s” (for Camp Champions) that we burn on the last night of camp.