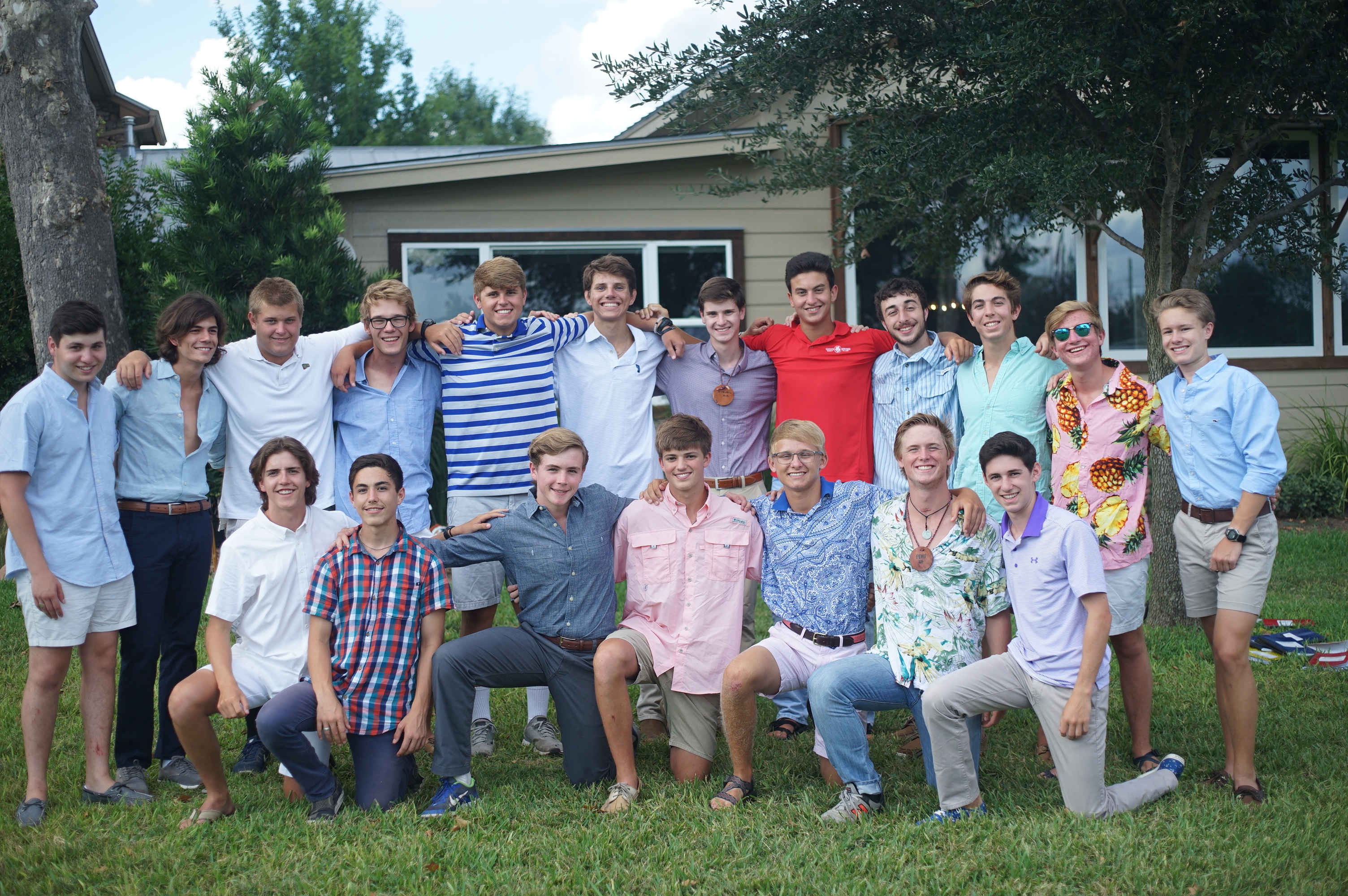 Last night, the graduates of the Senior Camper program joined us in one of my favorite evenings of the summer. 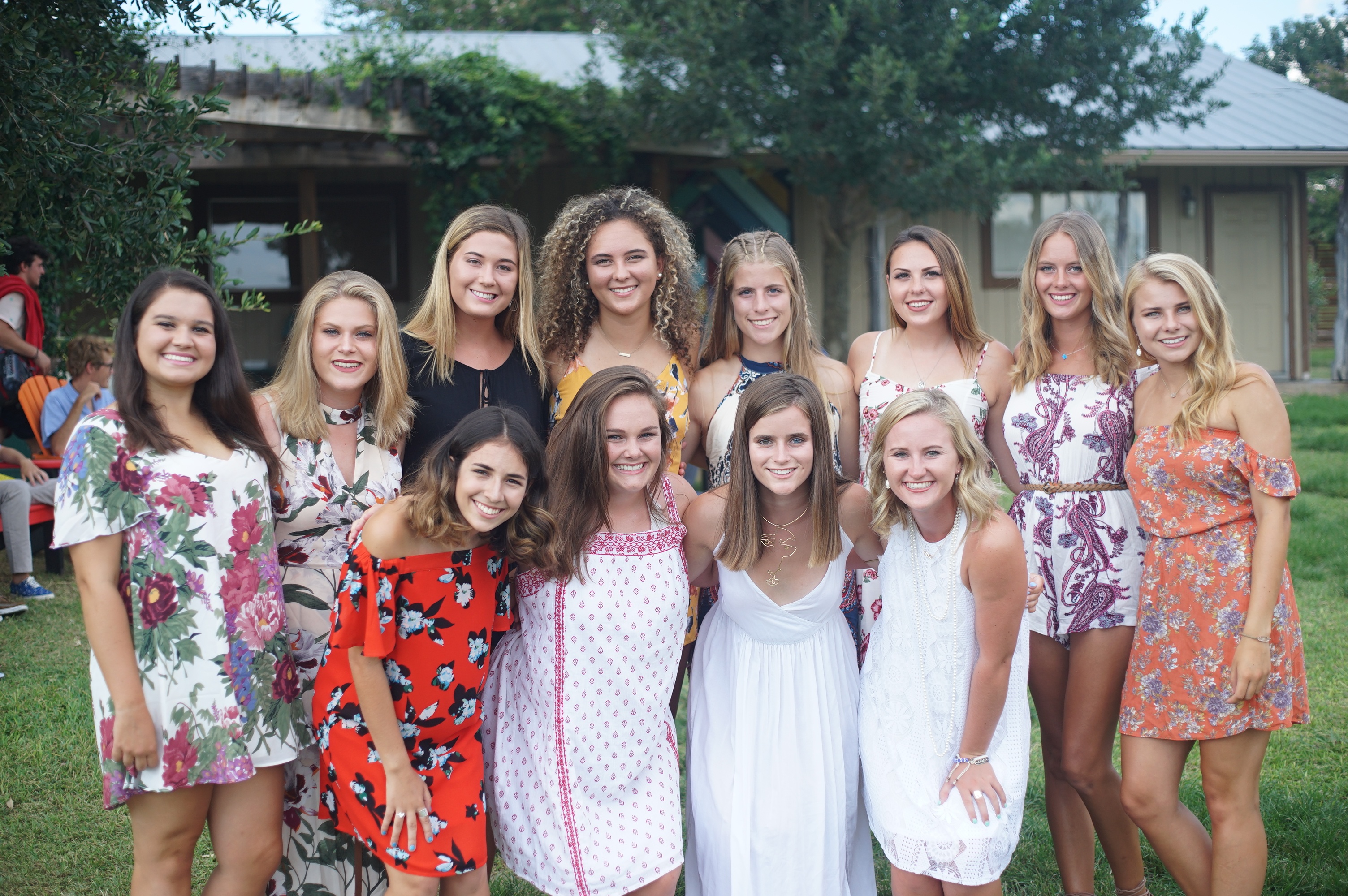 We invited them to the house for a banquet. We all dressed up and shared a meal as it came out of our wood-fired oven at the Outdoor Cooking Pavilion, including steak, Portobello mushrooms with pesto, artisan sausages, roasted asparagus and French bread with fig butter.

The occasion is even more special than the menu – it is the culmination of the 3 year, 9-week Senior Camper (high school leadership) program. Earlier this week these rising Seniors went on a three day retreat during which they wrote personal mission statements.

As I have aged, I have noticed that most people live their lives in a reactive, day-to-day manner without a central core philosophy or set of values.   These individuals are often overly influenced by the events in their lives or the challenges they face. Their contentment is the result of external factors – if “good” things happen, they are happy, but “bad” events lead to frustration and unhappiness.

In contrast, the people I admire most live with intentionality that stems from a central core. Meaning comes from serving others and honoring their values.   Sure, they prefer the “good” days over the “bad”, but they approach challenges with perspective and resolve.

It is simply inspiring to be in a room with 39 17-18 year-olds who are choosing to live a life of purpose and character.

You would have loved hearing each of their mission statements, but I will spare you that level of detail. I, however, will tell you about some of the themes that came up multiple times:

Tonight, they will share a shortened version with the entire camp. I hope our campers appreciate what these young adults are becoming.