Saving a Generation - One Camper at a Time 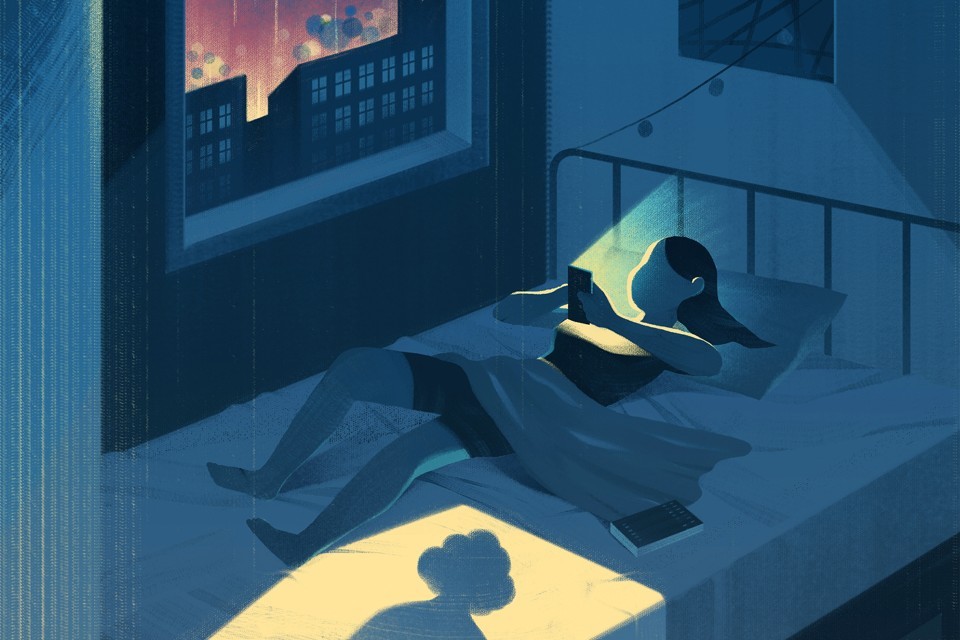 OK, today’s blog is a tad on the heavy (even concerning) side, but I promise it has an encouraging ending.

About 11 years ago, I heard Jean Twenge speak at a camp conference. Dr Twenge studies the differences between generations and was one of the first people I heard talk about Millennials, who she called “Generation Me”. Her presentation was thoughtful and balanced and helped us understand the challenges and the gifts of Millennials as counselors.

This morning, I read a concerning article she wrote for the Atlantic: “Have Smartphones Destroyed a Generation?”

Let me start by saying the title is very strongly worded. The rest of the article is much more balanced, but it is a call to parents for concern.

In it, she describes a wide assortment of differences that are all tied to the broad usage of smart phones and the social media apps they make possible.

Some of the differences are truly encouraging. Teens are drinking less, are delaying sexual activity and are getting pregnant less. The teen murder rate is down.

We can celebrate all these changes.

A few changes have less clear implications. For example, teens are slower to get their driver’s licenses. She notes that young people are delaying adolescence and “remaining children” longer.

But she also details a set of disturbing trends. Teens are much more likely to describe themselves as lonely or depressed. Teen suicide rates have increased just as teen homicide rates have dropped.

Face-to-face socialization is down. Teens are still “being social”, but they do not have to leave their bedrooms to do so. One 13-year-old she calls Athena summarized this truth simply, “I’ve been on my phone more than I’ve been with actual people. My bed has, like, an imprint of my body.”

Perhaps the most striking conclusion concerns the connection between screen time and happiness/depression:

She adds this piece of advice:

If you were going to give advice for a happy adolescence based on this survey, it would be straightforward: Put down the phone, turn off the laptop, and do something—anything—that does not involve a screen.

That is the discouraging part – here is the positive news.

While at Camp Champions, your child is practicing the very activities that increase happiness and reduce loneliness and depression. If Dr Twenge is extolling teens to “do something – anything – that does not involve a screen”, she would do backflips for summer camp. 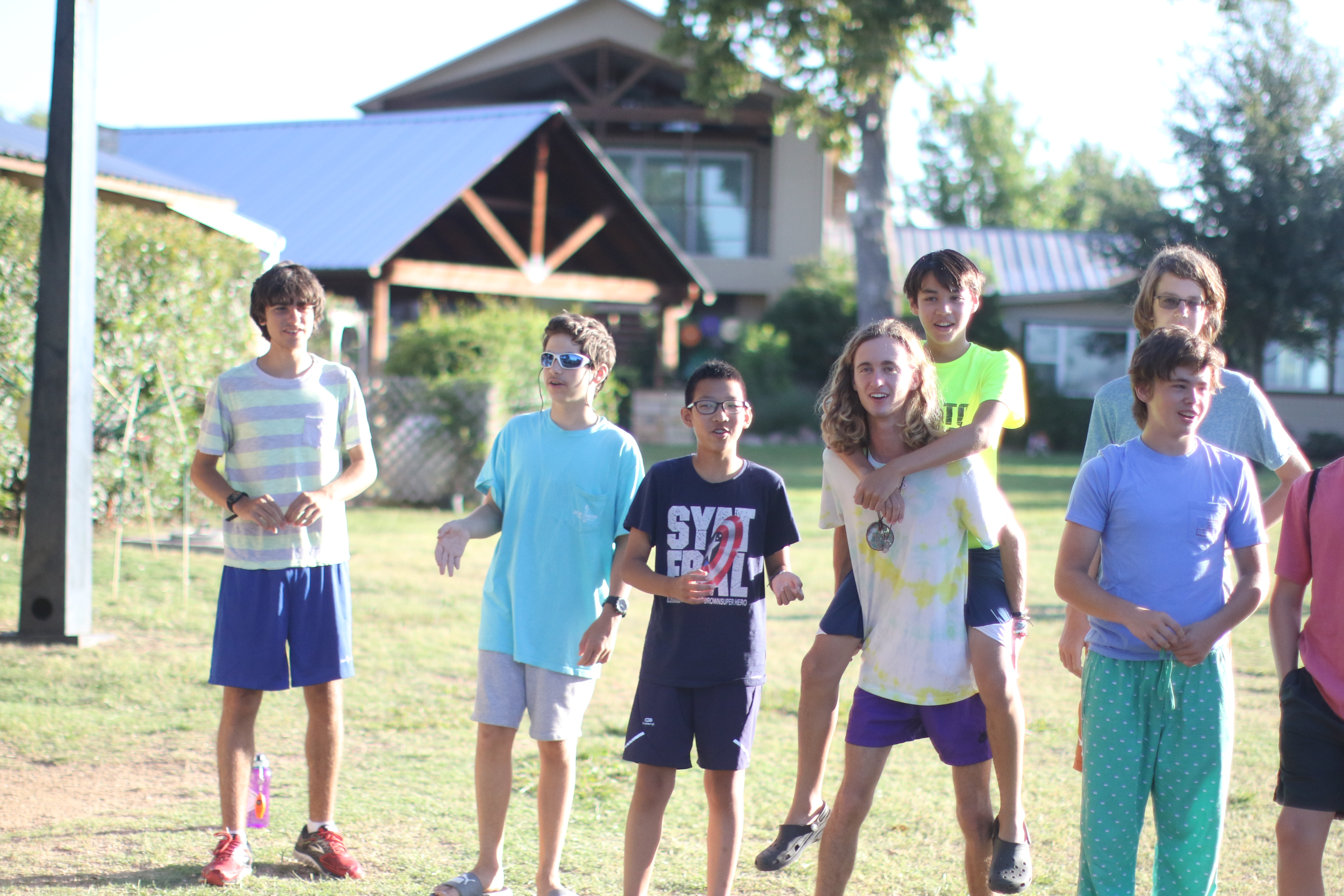 We are not just a place to put down screens – camp is a place to learn how to thrive without them. The entire experience resides in a tech-free space. So campers learn physical skills and hone face-to-face interactions.

At the end of the article, she points out that many Silicon Valley executives (including the late Steve Jobs) restrict their children’s screen time.

I think they should all come to camp!