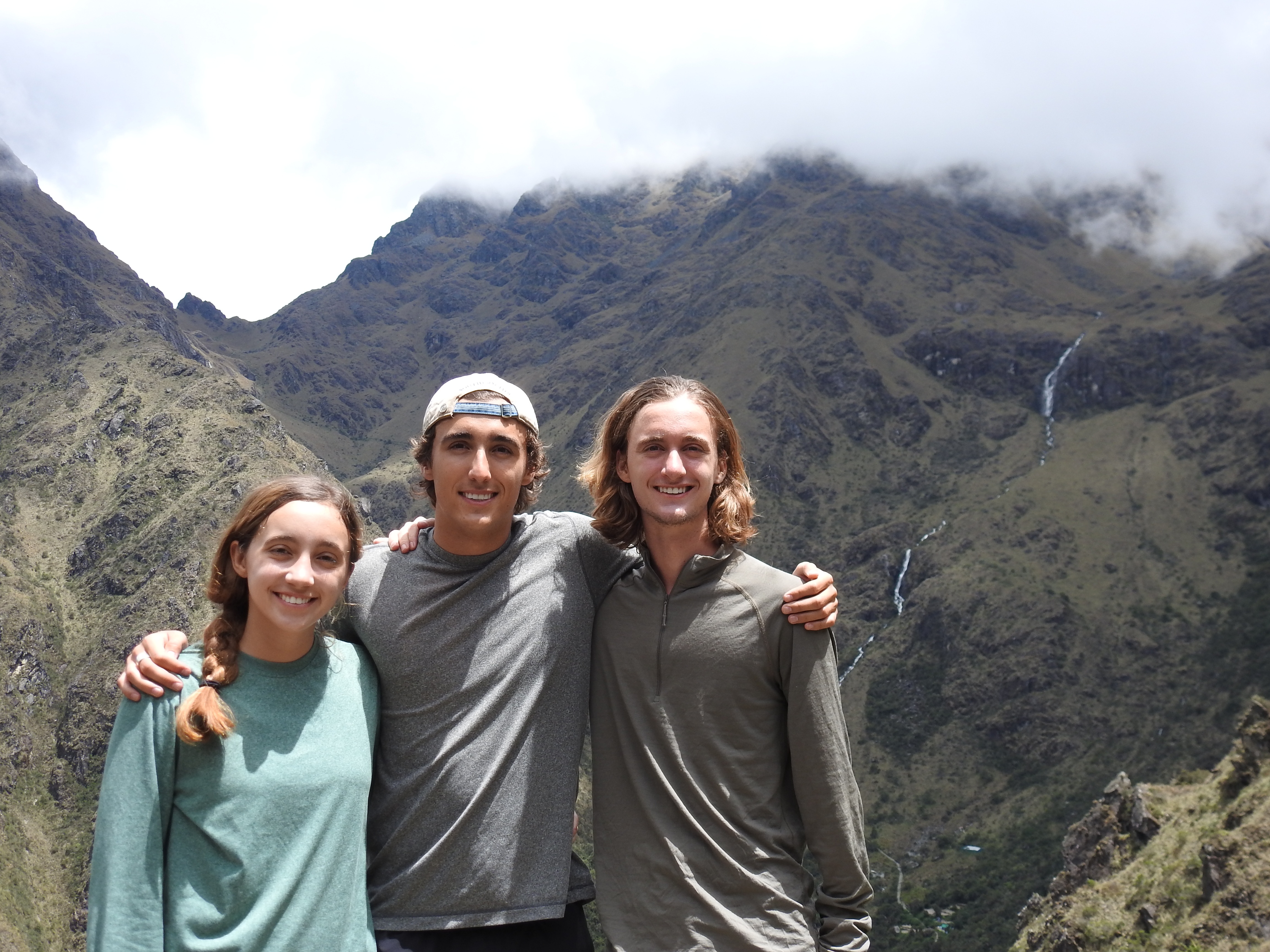 [Note: this is the second blog I have written about the pending departure of 3 of our 4 children to college.  OK, I get that I should be writing about camp, but with just 1 week before we send the first one off, I felt like a had a little more to say.  Please know that when I am not writing, I am completely focused on camp!!]

One of the few distinct memories of my maternal grandparents home was a framed letter.

The letter was written to my mother by my grandmother on the eve of her departure to college. I assume that my mom (the Silver Fox) had framed it and returned it to her mother as an act of appreciation.

My grandparents were children of the Depression. They also grew up in a world that was more focused on discipline than self-esteem. They loved us a great deal, but they insisted on holding us to high standards. These were not the grandparents who lived to spoil their grandchildren.

With that in mind, the letter grabbed me. It was a raw expression of love and pride. In it, my grandmother documented everything that she admired and loved about my mom. I am sure she must have had some items that she wanted my mom to work on or advice that she wanted to share, but none of it was in there. It was pure validation.

I had forgotten about that letter until about 8 months ago. While we were backpacking with our children, I started to think about the fall of 2017 when three of our four children would be going away, just as my mom did 65+ years ago.

I decided to write letters to them as well. I wrote a first draft that I have been tweaking ever since. While writing, I have learned two things.

First, it is impossible to encapsulate my feelings about these people who have largely defined my adult life. Susie Ma’am’s and my existence were altered permanently (and wonderfully) with the birth of our twin boys. We started with a month in the Neonatal ICU for them as they were born 7 weeks early. That sent us a good signal that we were not in Kansas anymore and that life was now transformed. In the past 20 years, we have memories of surprising joy and scary health issues. Our children have been at the center of our lives these past two decades.

And yet I am trying to find words worthy of the journey we have shared together and I am failing. My efforts seem flat and insufficient.

Second, despite the shortcomings of my letters, I hope they will treasure them. After all, who handwrites anything anymore? If nothing else, these missives will have a nostalgic and antique element that will help make an impression, even if my words fall short.

Finally, I found a challenge that I did not expect. As I wrote, I found myself sharing advice and pointing out a few areas that still need refinement. The aspect that had seemed so singular about my grandmother’s letter (the pure positivity of it) was proving to be hard to replicate.

I took a moment to put myself in her shoes. How did she manage to avoid making the letter both advice and admiration?

It was then that I truly appreciated Grandmommy’s wisdom: She understood that her job was essentially done. Her daughter was on her way to college where she would make all of her own decisions, adjudicate all her own conflicts and take complete personal responsibility. She needed to know she was ready for the world, not believe that she still needed daily parental insight. While I am sure that she could have added a few nuggets of wisdom in that letter, she thought it more important to proclaim her daughter’s readiness for hew new journey.

With that realization, the letters became so much easier.

With college weeks away, they need to know that they are ready. They should understand their strengths and own them.

They are like a team that is about to play the big game or a musical cast after the final dress rehearsal. This is not the time for a laundry list of shortcomings, but a time to celebrate how far they have come and embrace their adventure ahead. They are going, ready or not, and I want to remind them that I know they’re ready.