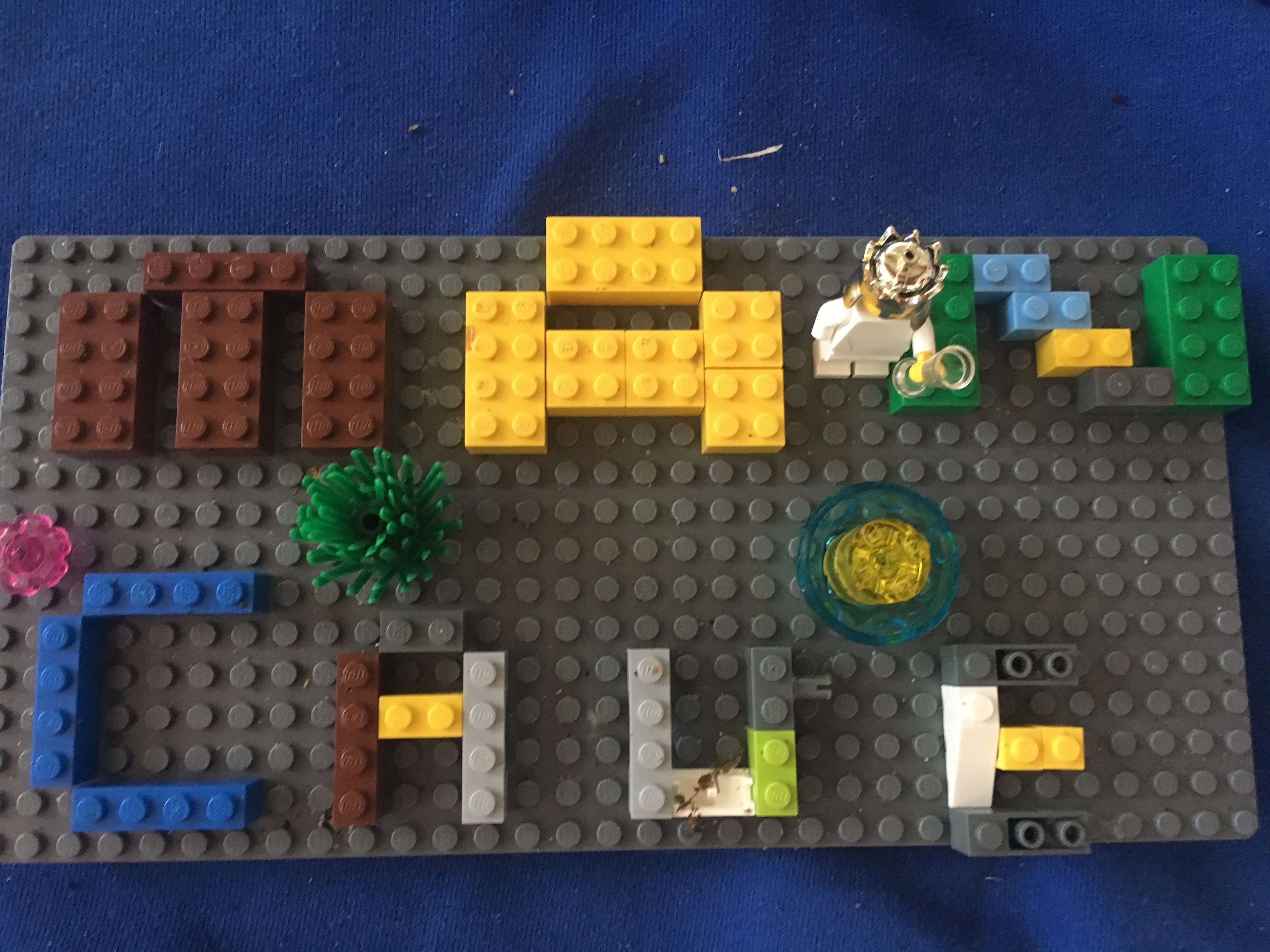 Here are a few additional quips from Friendship Games and Man Cave (as spelled above).

During a Friendship Game with 9 year-old girls, Susie Ma’am asked the following question, “Would you rather be rich and mad or poor and happy?”

She had thought about eliminating this question because it did not really fool anyone.   Virtually everyone answered the same thing,

“I would want to be poor and happy!”

“After all”, one articulate gal explained, “Isn’t the goal to be happy? The only reason to have money is to help make you happy.”

One girl was not so sure. After virtually everyone else had agreed on happy poverty, she suggested the following.

“I think I would rather be rich. Then I could afford the therapy.”

For a cabin of 12-year-olds, the question was “if you had a throne, what would you like it to be made of?”

Everyone responded in a way that either focused on comfort or opulence. At least, until the final camper:

On a whim, I decided to ask the campers who had just finished 6th grade to build the more symbolic model (teamwork) rather than simply their favorite camp thing.

In retrospect, I might have shifted the assignment one year too early. 12 year-olds boys have very silly, but edgy senses of humor. As a result, I got models of less-than-noble examples of “teamwork”.

“These guys are planning to rob a Wall Street bank and are working well together.”

[Note: please know that the Lego kits have both little people and little skeletons in them. Most of the time, the campers use the skeletons as proxies for cabinmates or normal people – “I did not have enough people, so I used this guy here.” This, however, was not the case with our 12 year-olds.]

“These guys were camping out when they came across this body, so they are using teamwork to bury it.”

“This guy is driving a truck and it wrecked and these people are helping him fix the truck”. Wow, I think to myself, that is nice. The camper pauses for dramatic effect, “He was transporting skeletons.”

Of course, I react to their descriptions with feigned horror, which generally delights them.