Seeing Growth in our Teens 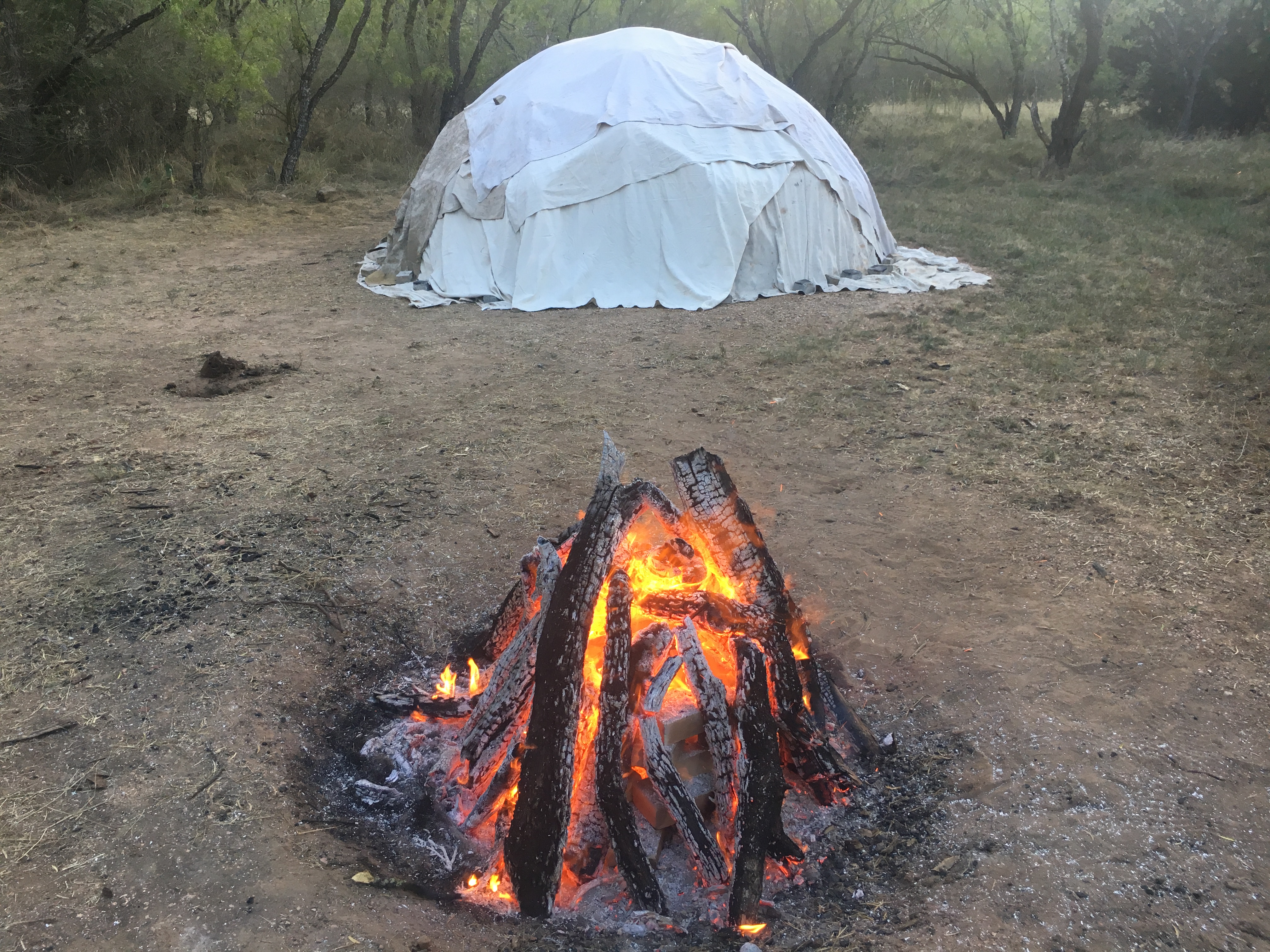 Last night, we had our sweat lodge ritual with our 10th and 11th graders. These are the two oldest groups in our Senior Camper program. The sweat lodge is a special activity that we only do with our high schoolers. The girls go first and the guys follow after the women leave.

The lodge is in special, hidden part of our property inan area that we use only for this night.  On the way, they will walk through a column of telephone poles that have been carried and planted by the 9th grade Senior Campers over the past 12 years. 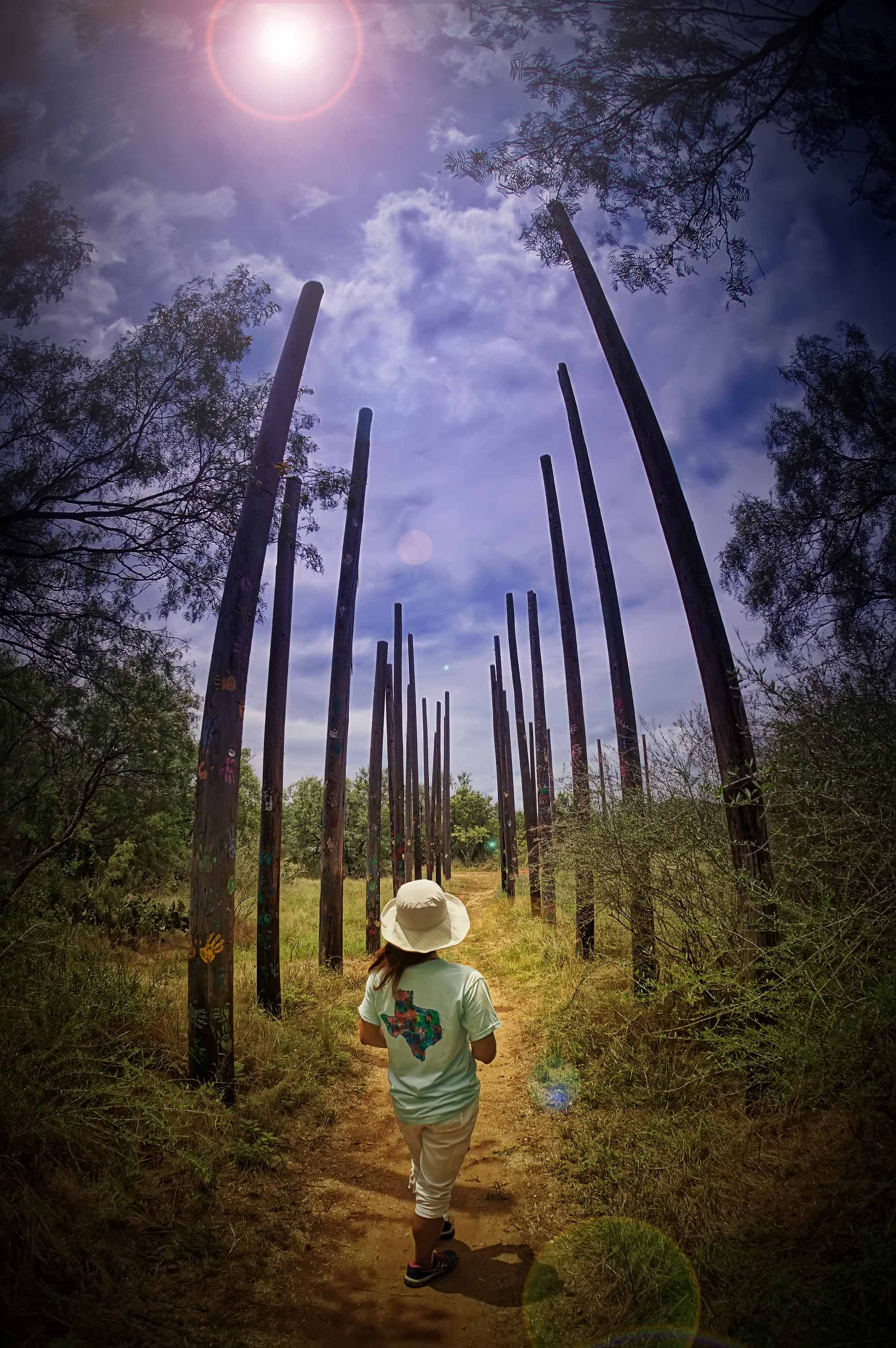 Before I tell you anything more, please allow me to assure you that this activity is a safe one. We make sure our campers are hydrated and that they know that they can leave or let in some cool air if they are uncomfortable.

But it is certainly a “disruptive moment” that is different from any other experience at camp. As a result, we strive to make it a particularly meaningful and intentional experience.

While there, we ask the 10th graders to talk about the important aspects of their lives:

The 11th graders facilitate the experience for their younger counterparts. If they do a good job, we allow them to reenter the sweat lodge and have some special discussion time. We, however, do not have a formal ritual for them. Instead, we let them conduct an open discussion. Susie Ma’am participates with the women while Moak Sir and I join the men.

I share this for a couple of reasons. First, several of these campers first came to camp as 7 or 8 year-olds. They have been with us 9 or 10 years. To put that into perspective, we had a group of campers join us today for one of our 1-week introductory sessions (for first-time Kindergarten-2nd graders). As I watched these adorable young faces, I realized that some of our Senior Camper started to attend camp before any of these children were even born. That realization drove home how long these older campers have been part of our lives.

The second reason I share this is the nature of the conversation we had with them. Many of them wanted to talk about how their experiences at camp and with each other had affected them beyond camp. One woman was particularly articulate.

“About 3 years ago, I started to compare myself and my camp friends to other middle and high schoolers. I began to see some real differences. We [the camp people] seemed to have a more mature relationship with our parents. We were definitely more independent and confident. We seemed more resilient, though it is hard to really know what other people are feeling. As I saw this, I checked in with some of you to see if you noticed the same thing and you said yes.”

She also noted that she had realized that this growth had been happening for years, but she simply did not realize it.

One week ago, I asked the 11th graders if they had found themselves in leadership roles chosen by peers in the past year. Since the summer after 10th grade is the year that we focus the most on leadership, we wanted to see if any skills were going home with the campers. Of the 30 people in the room, 25 gave us concrete examples of leadership roles with teams, clubs, schools or volunteer organizations that were conferred on them by peers, not teachers or other adults. That struck me as a remarkably high number.

It was also truly encouraging to see evidence that camp has had a powerful impact on them.

So as our youngest campers arrived today, I realized that many of them will be at the sweat lodge in the future, and this makes me smile. I love the feeling of community and continuity.

PS One of the new young, campers is the son of a former counselor who worked for us in 1999. He talked about watching our twins boys crawl through a ball house in our living room. One of those twins is now his son’s counselor. The circle continues.