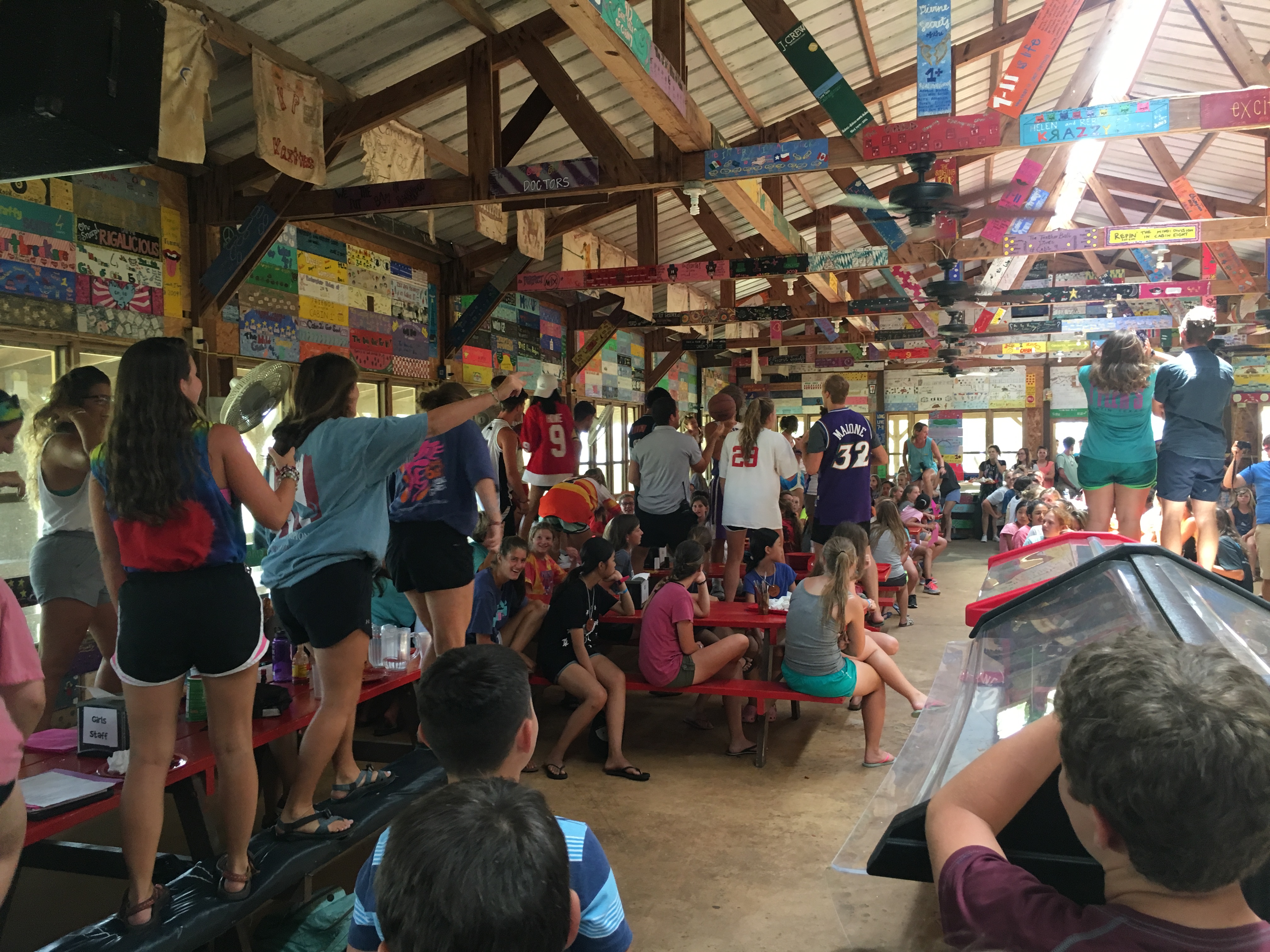 I was a little unsure what to share with you today, but a creative group of counselors fixed that at lunch.

Let me start by saying that I never completely understood the High School Musical phenomenon.  In 2006, Disney created a made-for-TV movie about high school.  In it, we see mean girls and cliques.  We see students wrestling with following the norms or becoming thier true selves.  OK, that was not unusual.  What was different about HSM is that 1) the main mean girl was a theater diva (that was not the case in my high school) and 2) everything is ultimately resolved by stints of choreographed singing and dancing in the cafeteria (once again, not what I remember happening at Midland High School - perhaps I was sick that day).

The show became a mega-hit, spawning a Zac Efron’s career, multiple sequels and a nationwide tour.  As I mention above, the exact appeal missed me.

But it apparently left a powerful impression on several of our International counselors.  Yesterday, they decided that camp needed a spontaneous lip-sync rendition of a HSM song at lunch.  The counselors (from England, Scottland, Mexico, Sweden and the US) found time to practice andlocate costumes.   Please note that these counselors were not yet teens when HSM came out, so this was a practice in retro-nostalgia for them.

I had not been in the loop, so I was as surprised as the campers when music erupted in the Fillin Station and 20+ counselors began to sing, dance and “act”.  [Note: I am not sure you can truly act while lip-synching, though Aubrey’s rendition of the mean diva was worthy of an Emmy.]

Once again, we can spend 9 months researching, building, planning, hiring and preparing only to find that some of the most special moments emerge organically from the mind of a nostalgic Brit.

I hope someone breaks into song at your workplace or home soon!