The Ideal Age and Lego Models 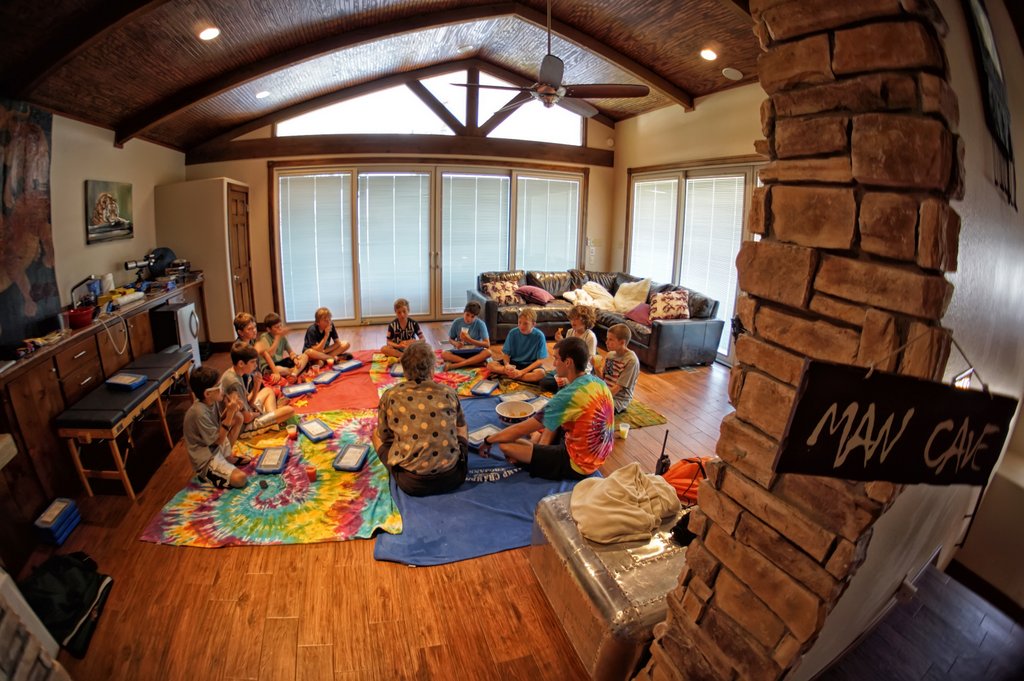 Today’s blog has no real theme. I just want to share some fun tidbits that Susie Ma’am and I have enjoyed during Friendship Games and Man Cave. As a reminder, these are the times that we get to spend an hour with each cabin individually.

The girls are having fun with one particular discussion question: “if you could be any age for a long time, what would it be and why?”   Here is a sampling of answers that have amused Susie Ma’am enough to share with me:

The boys provide their own style of amusement. I give the campers a kit from Lego Education and ask them to build a model of either their favorite activity at camp (ages 6-12) or an example of a group of guys working well together (13-14).

I have learned that boys love to combine their favorite activity with an odd combination of insight and macabre humor. A typical model will feature a jetski pulling an innertube in Water Toys. A counselor (typically denoted wearing a crown) drives the jetski while two campers ride on the tube. One wears a red shirt and the other a blue shirt. A closer inspection reveals that the blue-shirt camper is without an arm.

“I love water toys because it is so much fun. I also enjoy going with a new friend each time. I am the red shirt because I am a Spartan and I am riding with a camper who is a Trojan. It is important to be friends with everyone!”

So far, so good. But I know that the 11 year-old macabre silliness is around the corner.

“The Trojan lost his hand because he put it in the water and a shark bit it off.”

“What? That does not sound good.” I playfully suggest.

“Its OK. The nurses will make it better. He just did not want to lose his turn to ride.”

Another camper made a model of Man Cave with 5 people sitting in a circle together. I am usually represented with a crown, but I am occasionally a skeleton because I have a white head, albeit from graying hair and not an exposed skull.

With my mind slightly blown, I ask him whether there is an even bigger version of himself above us that is build a model of us?!?! I think this is clever and perhaps even profound. 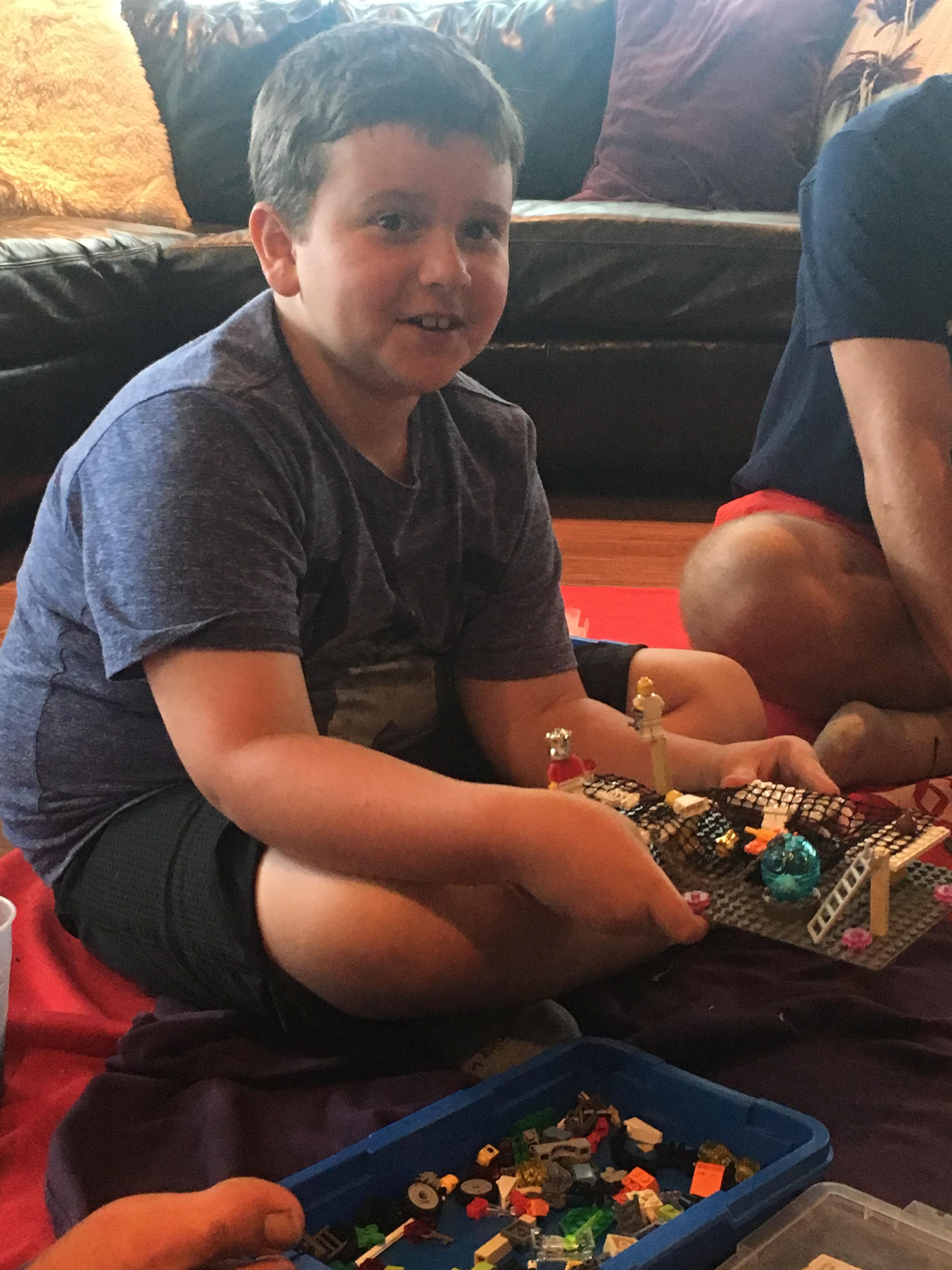 Here is a nice model of the Pirate Ship.  I believe this model did not involve any ambutations.

I will continue to share the occasional tidbit from these sessions when they provide anything fun.