Talking About Parents with Teens 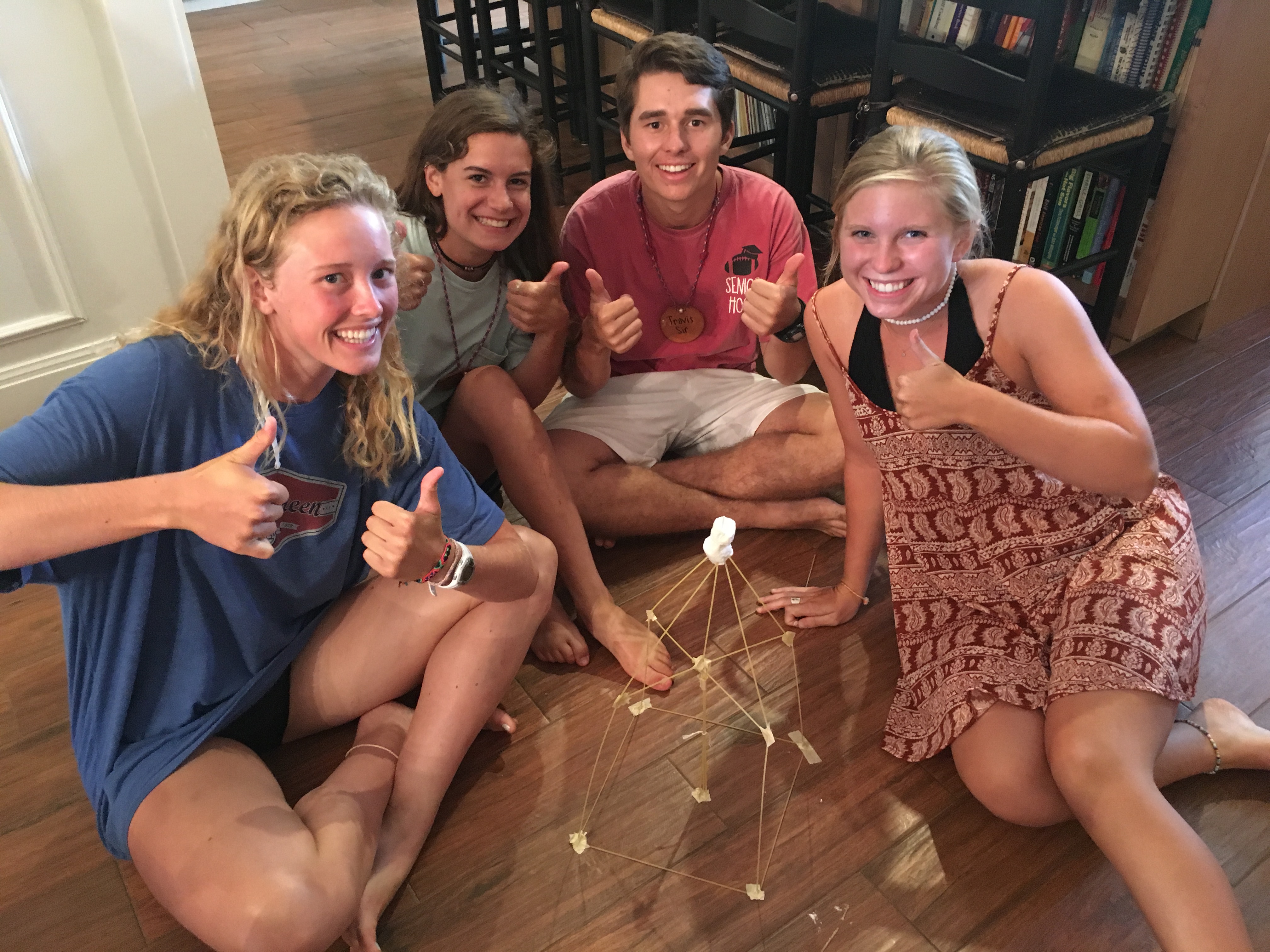 Yesterday, Susie Ma’am and I met with the Senior Campers for the 4th time. Actually, we had 3 separate meetings, one each with those who just finished 9th, 10th and 11th grade.

The 11th graders working on “teaming” by building towers of spaghetti, string, tape and a marshmallow. That was an interesting exercise. 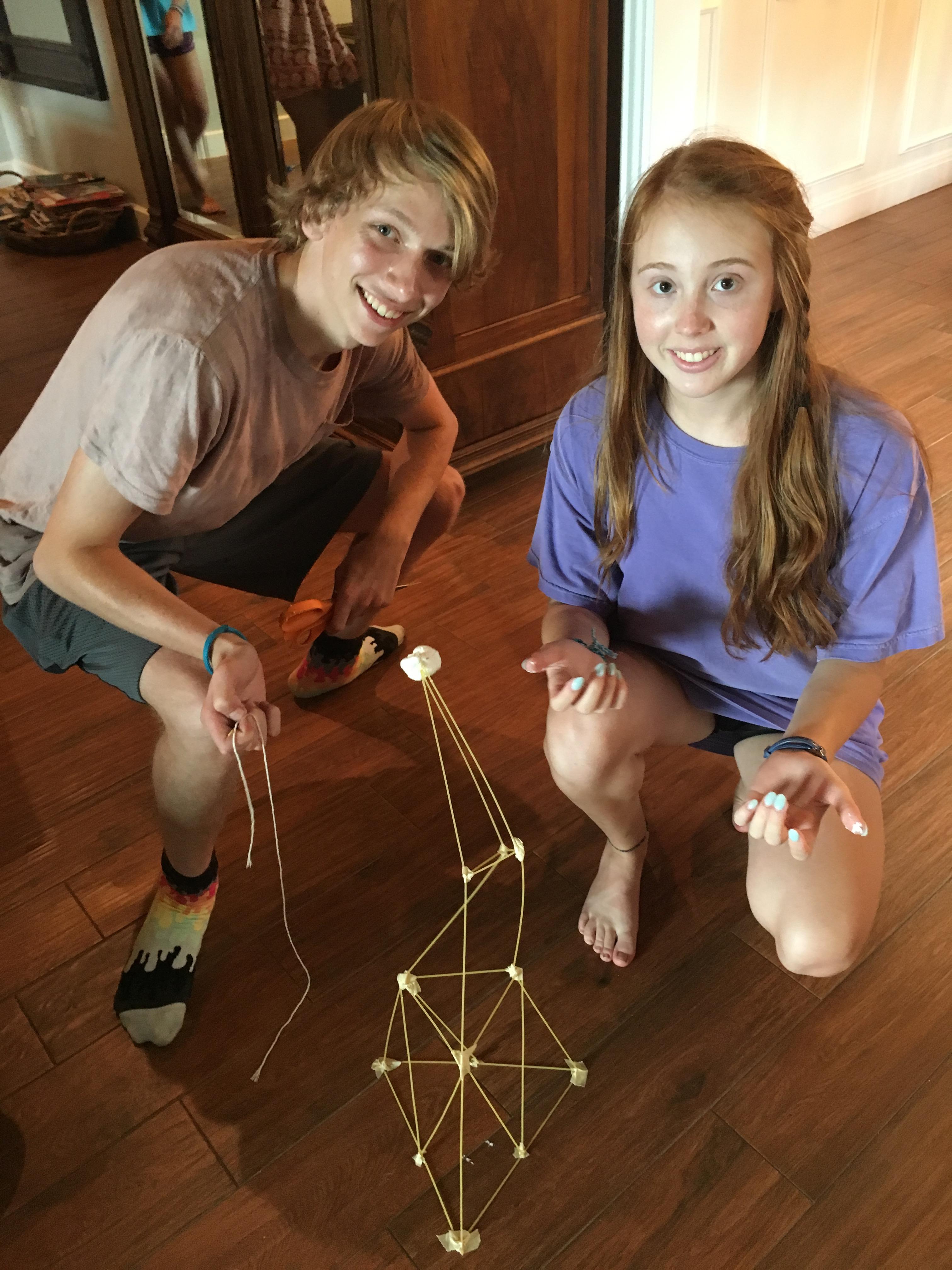 The 9th graders talked about the importance of sleep and reducing stress. It was a little deep, but they did a great job listening and contributing.

By far the most interesting was our talk with the 10th graders. The topic was “parents”. First, we shared with them a talk I gave at my 20th Reunion at HBS on the topic of parenting. I wanted them to know about some of the pressures and challenges parents (particularly parents with successful careers) struggle with. Here is a link to that talk:

We also gave them a survey that asked 4 questions. We asked that the campers fill them out anonymously so that 1) they would feel comfortable being honest and 2) they would not think we wanted to pry into their personal lives. What we wanted to find were common themes that we could discuss to help assure that their parental interactions would be as good as they could make them. Here are the questions:

Before we discussed the results, we wanted to share two important ideas.

First, it is hard for us parents to see all the ways that their children are growing up. We suggested that when we see our children, we generally see the weighted average of our memories. So, of course, we see our 16 year-old in front of us, but we also remember her as being 15, and 14 and 12 and even 4 year-old. The recent memories are more poignant than the old ones, but these older memories still hang in our brains. As a result, we might recall an example of immaturity from 12-24 months ago that is not longer representative of our child’s currents state. This is normal, so it is incumbent upon the teens to demonstrate maturity and responsibility.

Second, we assured them that everything that parents do comes from a place of love and a desire to have our children safe. We want them to become mature and functional adults. But we worry about sending them off too early.

We suggested that almost all conflicts come down to an important question: “is my child able to make good decisions and keep him or herself safe?” The way to address a parent’s concern is to show evidence that you are mature and responsible.

We told them that love is given, but trust needs to be earned.

Their answers were similar to what we parents would have written 30-35 years ago. They want to be seen as responsible and mature, but they acknowledge that they need to work on these areas. They value their parents’ involvement and commitment – and simultaneously want us a little less involved.

One commented, “I want a parent more than a friend.” Many wanted to have their parents “proud of them”, but they want this pride to be earned and not simply bestowed. In other words, they want to fight their own battles and experience their own successes and failures – and by doing so they can earn real respect and pride.

We left the talk wonderfully encouraged. They value their relationships with their parents and strive to improve them. I was especially encouraged to see them willing to step into their parents’ shoes and share their perspective.

These 16 year-olds are well on their way to being adults.