Getting Recognition in the Press (and the Rhythms of Camp 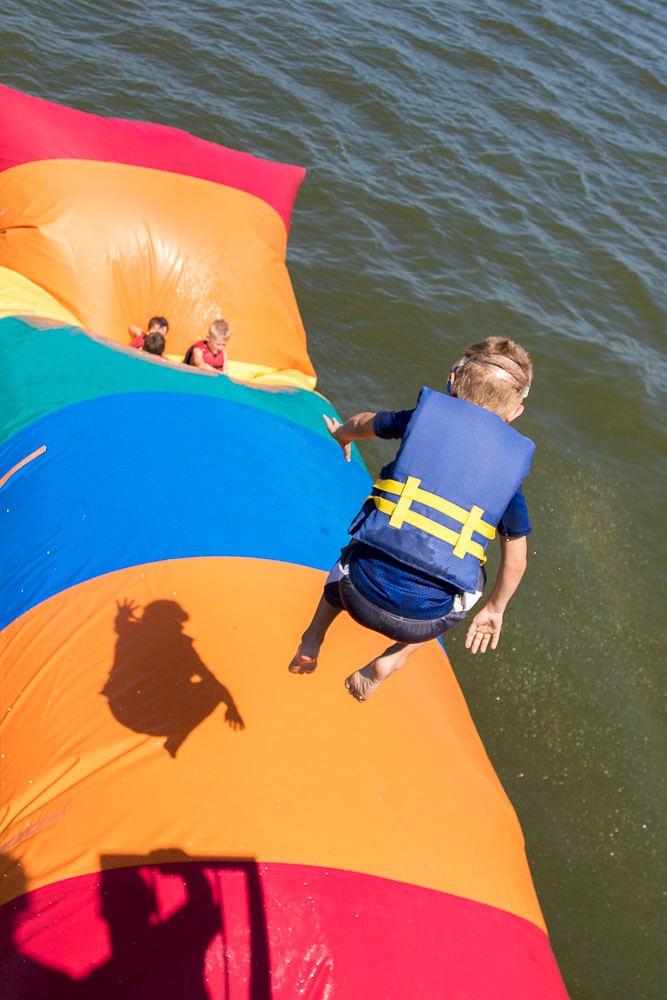 Getting Some Love from the Press

First, we learned we were named the Favorite Overnight Camp by Austin Family Magazine. If you were one of the people that voted, we want to thank you (and say that we admire your good taste).

Second, one of Canada’s largest travel agents named us one of the “25 Best Summer Camps in North America”. We initially thought that this email was a marketing program (like the “Who’s Who” books) where they honor you and then sell you something. Turns out that they spent hours on he internet and read various reviews. We were both surprised and delighted.

The Rhythms of Camp

You will see that one of my articles explains the Torchlight ceremony. With the exception of Trojan-Spartan initiation, we always have some form of Torchlight.

Tonight, however, will be an unusual one for the boys side. Every division on the boys side will do its own ritual.

The Aquanauts (our 7th and 8th grade boys) are on their overnight. They are cooking their own meals, sharing stories under the stars and sleeping out.   The Letterman (5th and 5th graders) have planned a surprise “Letterman Rave”, which involves dancing, lights and silliness. The Rookies will be doing a “Gold Rush” with the Minis followed by the first-ever Mini-Rookie only torchlight.

One of the odd aspects of camp is how quickly the schedule of camp becomes second nature. While camp looks wild and crazy, it has a very definite rhythm to it. The day starts at the same time and we have flag raising at the same time. We serve meals a standard way and have an afternoon rest period. Rituals have songs, chants and jokes that quickly become part of our daily routines.

In no time, your inner clock resets to these traditions and rhythms.

These rhythms become so ingrained that even people away from camp feel them. Every summer, we will here from former campers/counselors that are parents, doctors, lawyers, state representatives, artists and all other professions, “It is Wednesday Night and I know that Torchlight is ending now and the dance must be starting.” They know that the first song is “Celebration” and the last one is from “Grease”. They will share stories of listening to the waves lap the shore of the sail point during Vespers.

Knowing how much it will mean to them, we are excited to share our traditions and rhythms with your children!