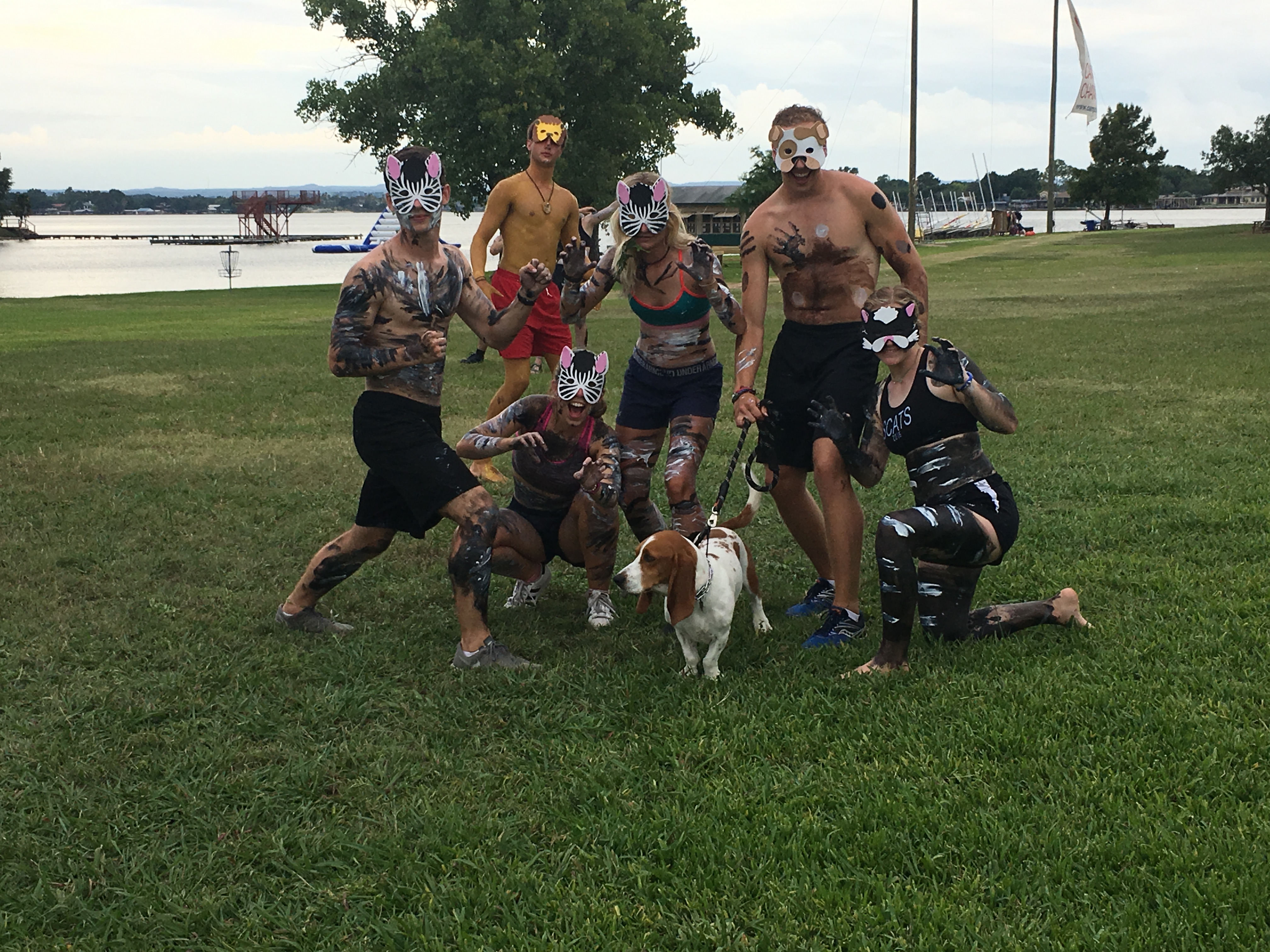 On a typical day, I will try to give you a snapshot of what camp looks like from my point of view, that of a parent and an “adult”.

Today, I feel like I have almost too much to report on, so please let me give you several short thoughts and perhaps I can weave a more cogent narrative tomorrow.

First, here are some pictures from our evening activity called “Green Acres”. Counselors dress up as animals and the campers chase them. Oddly enough, a little paint and a good story line can transform something as simple as “tag” into an epic event.  These campers are using stealth. 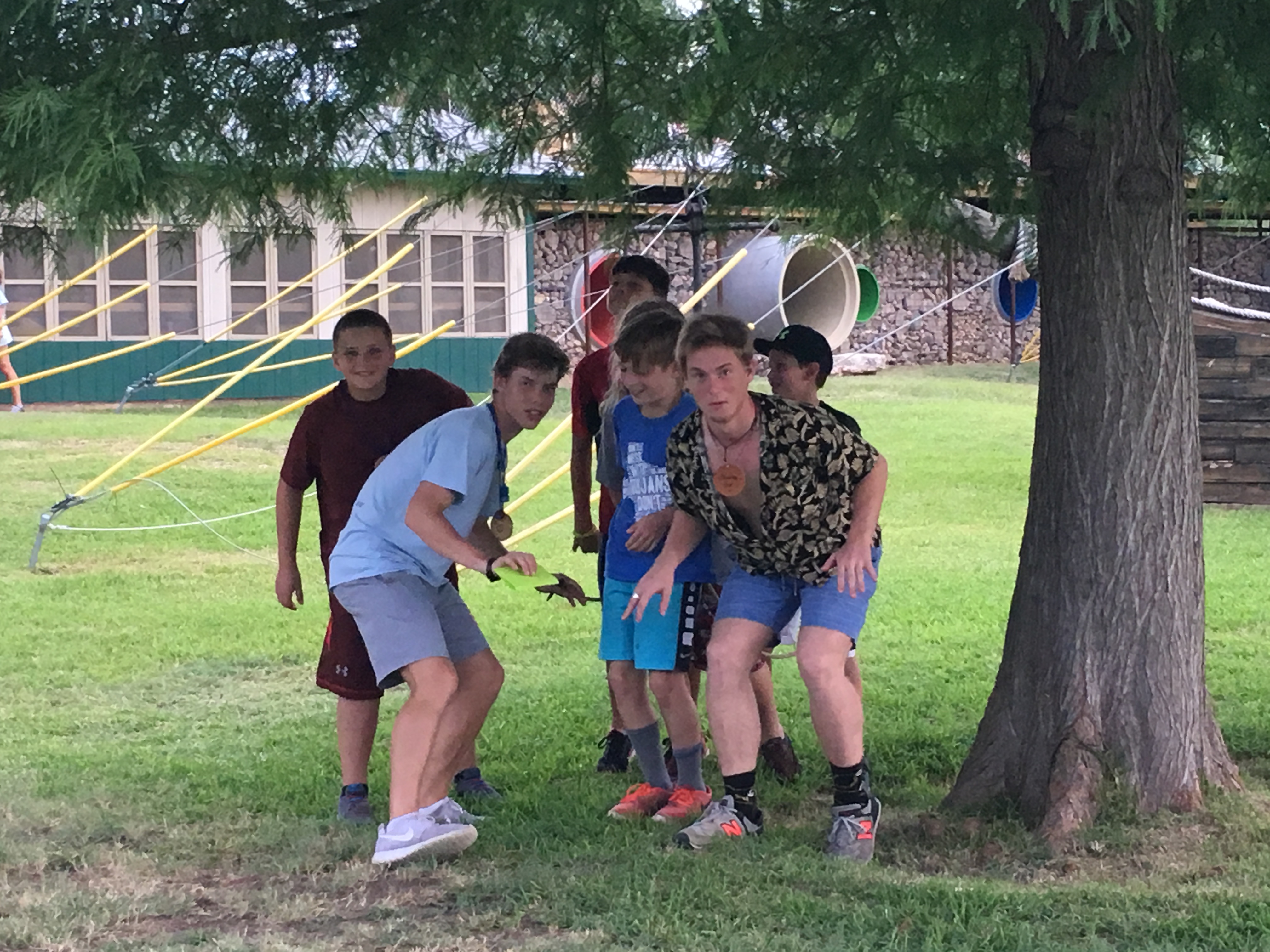 While these are using speed. 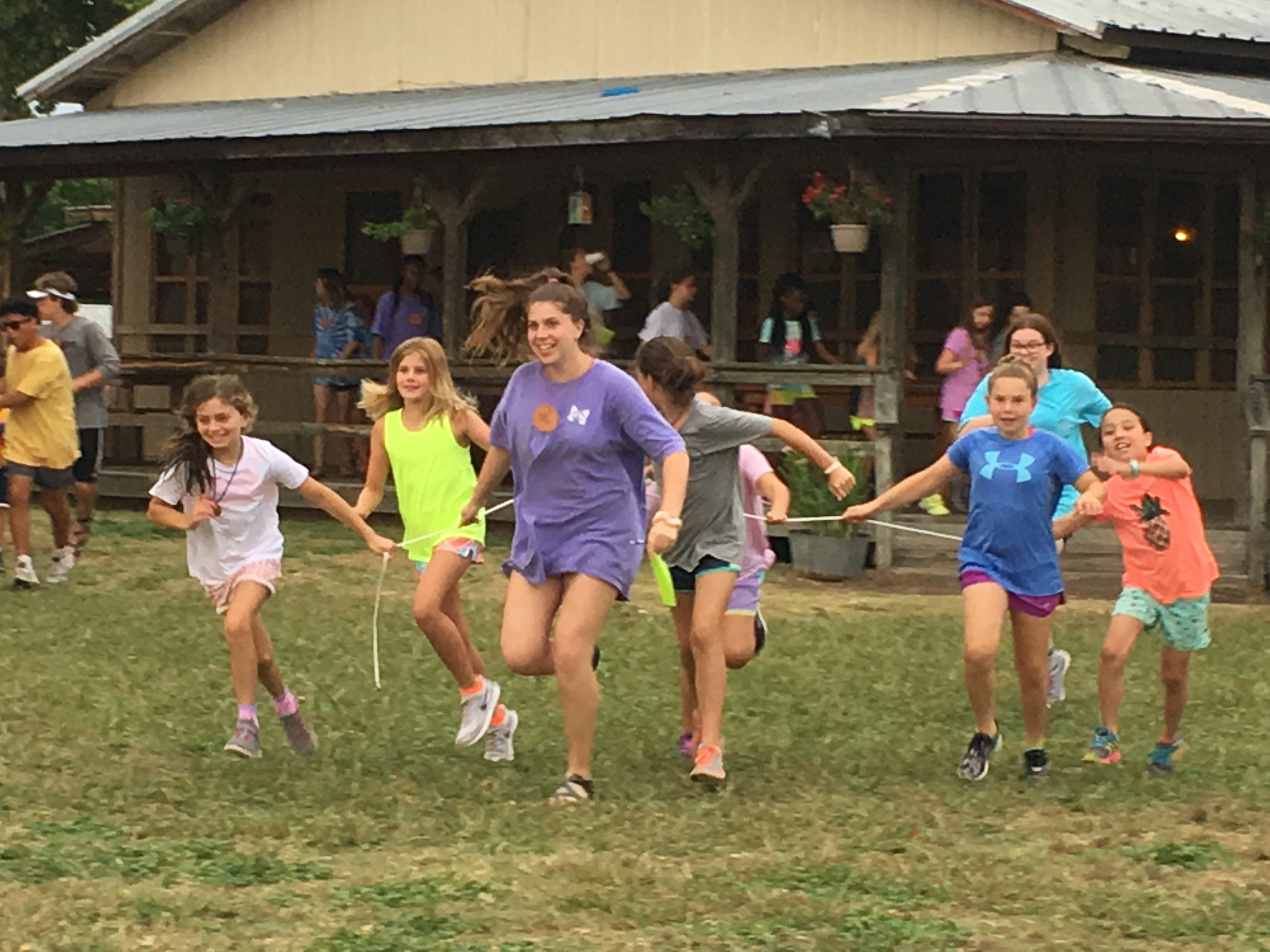 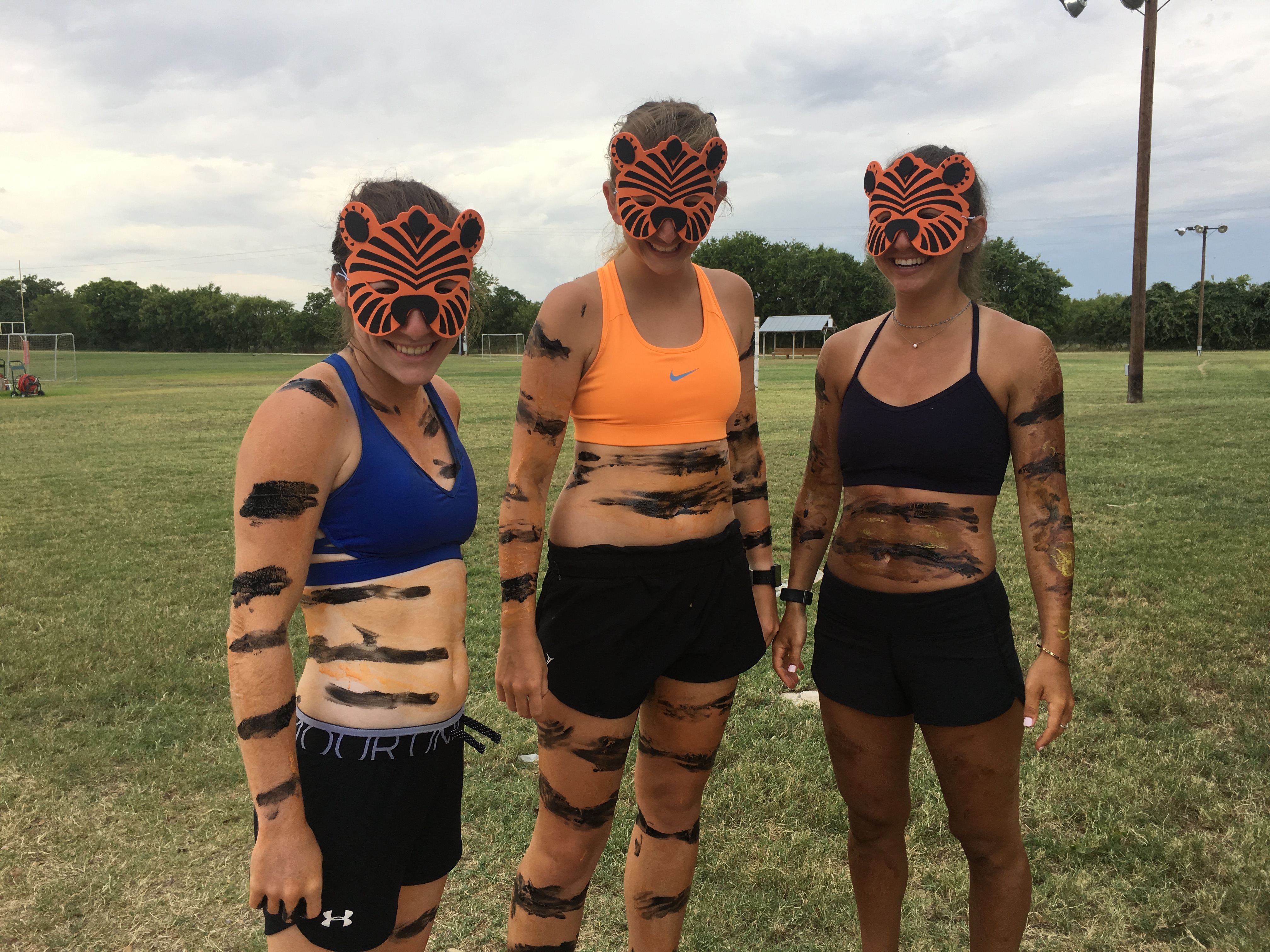 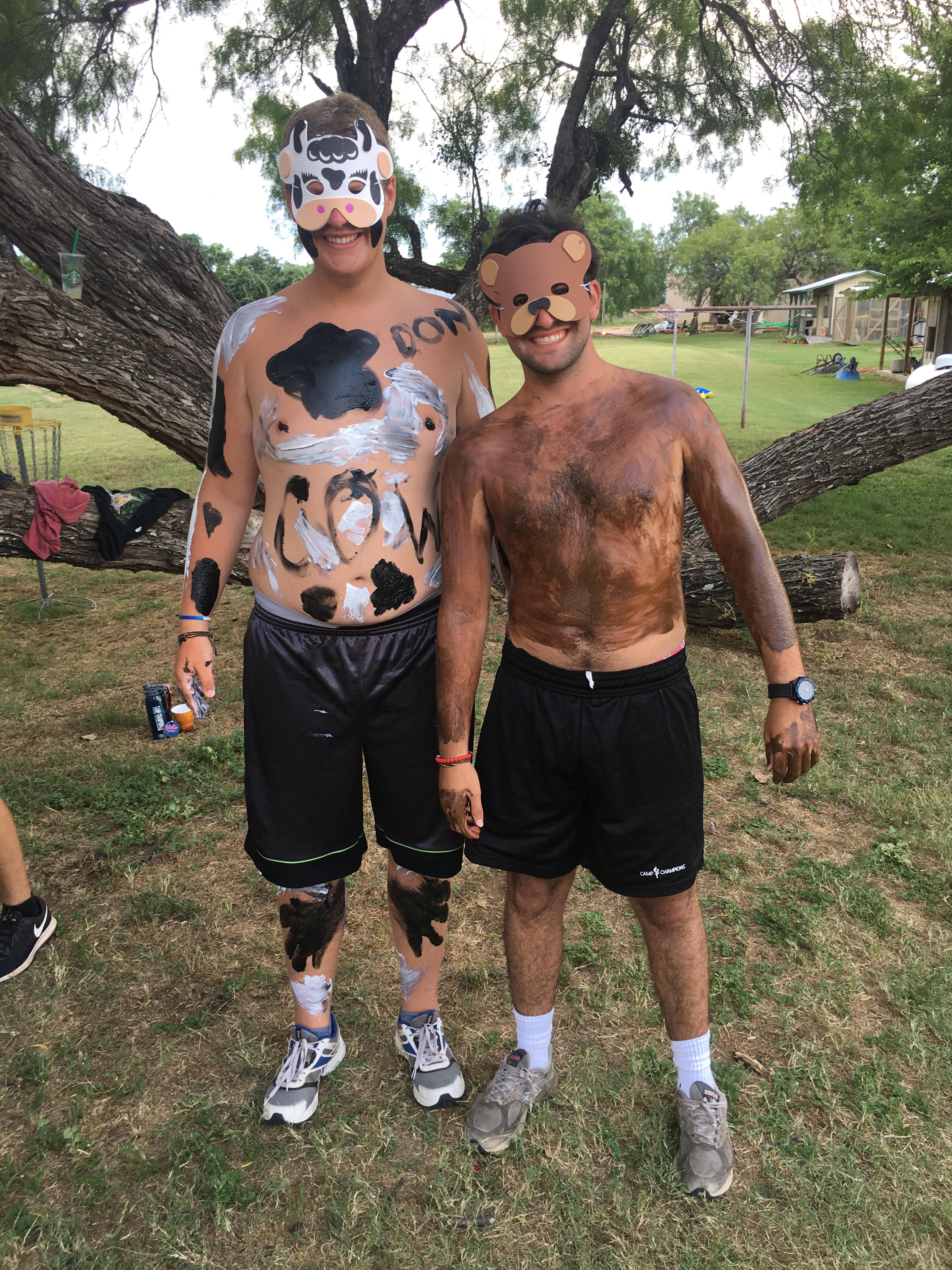 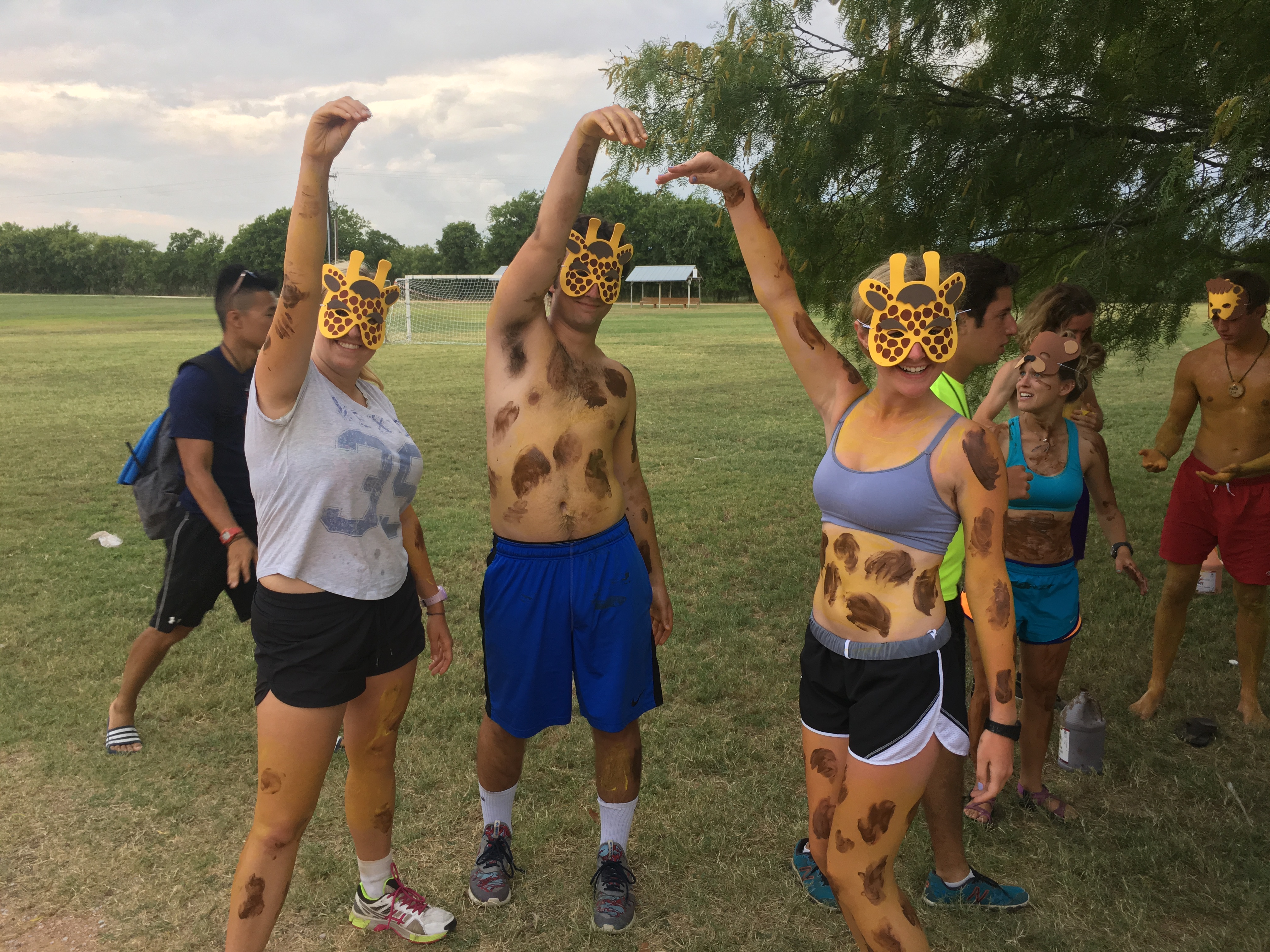 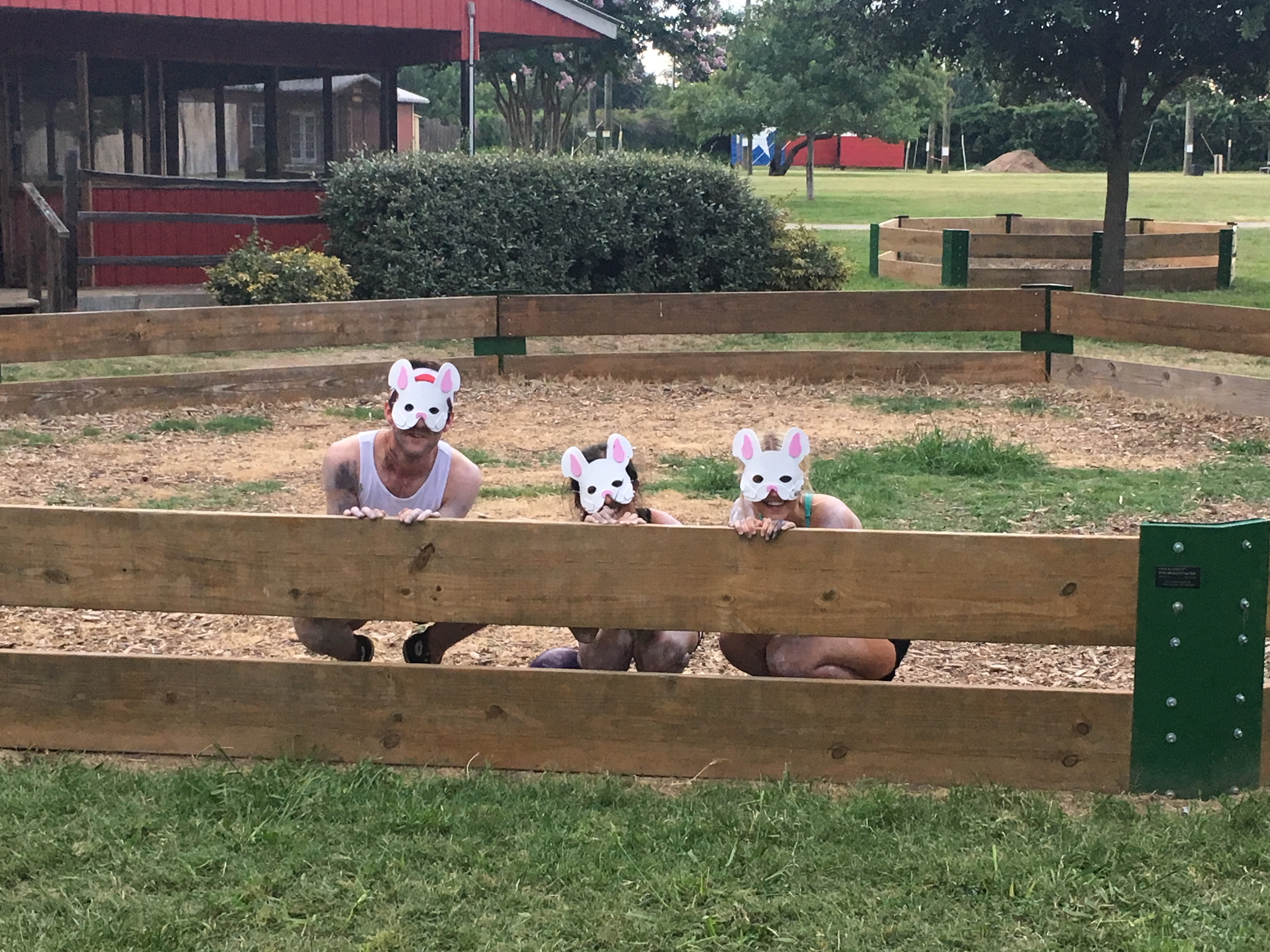 We even had a hidden Waldo. 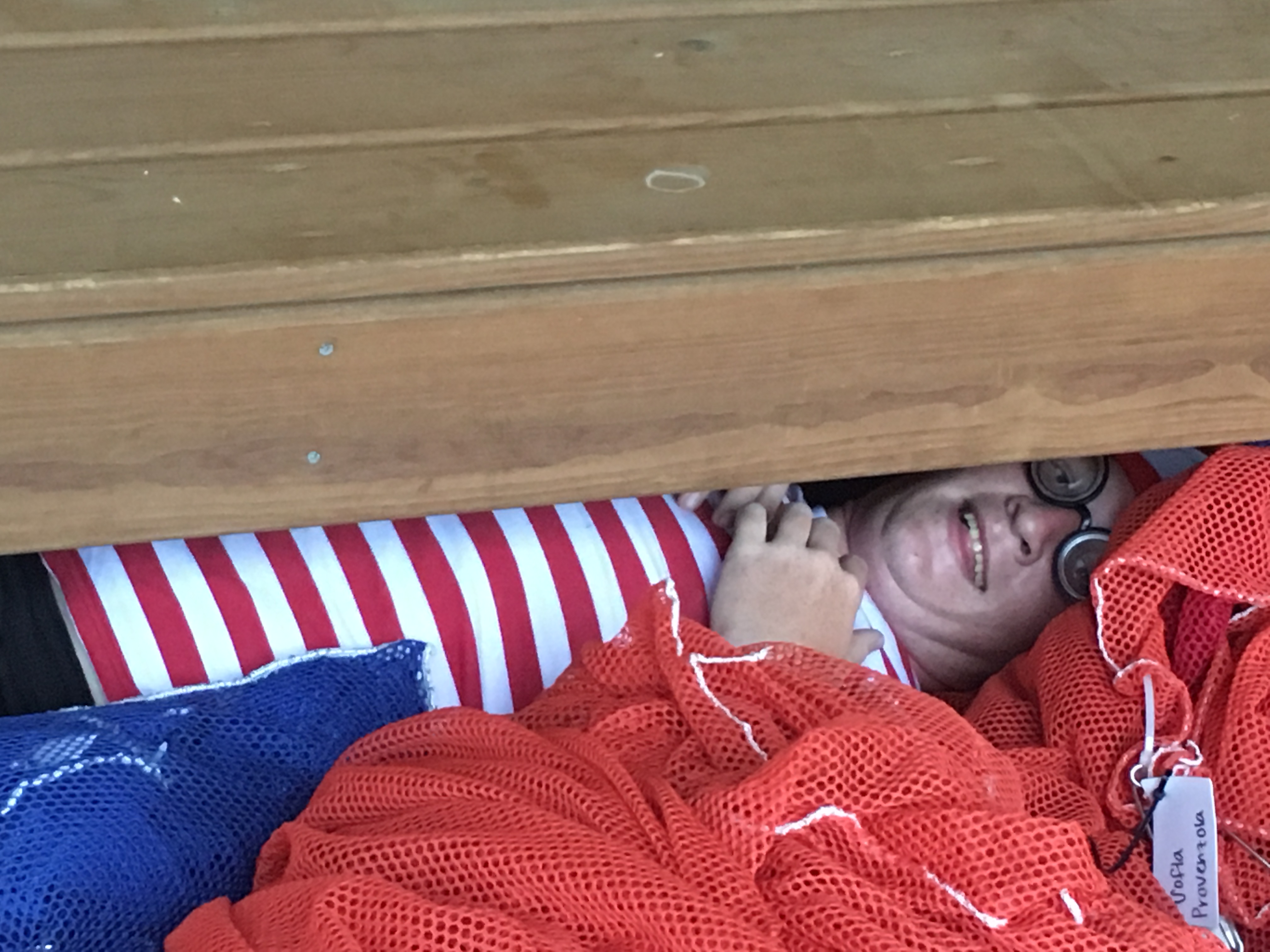 Second,, I want to share a sweet photo from drop-off day. 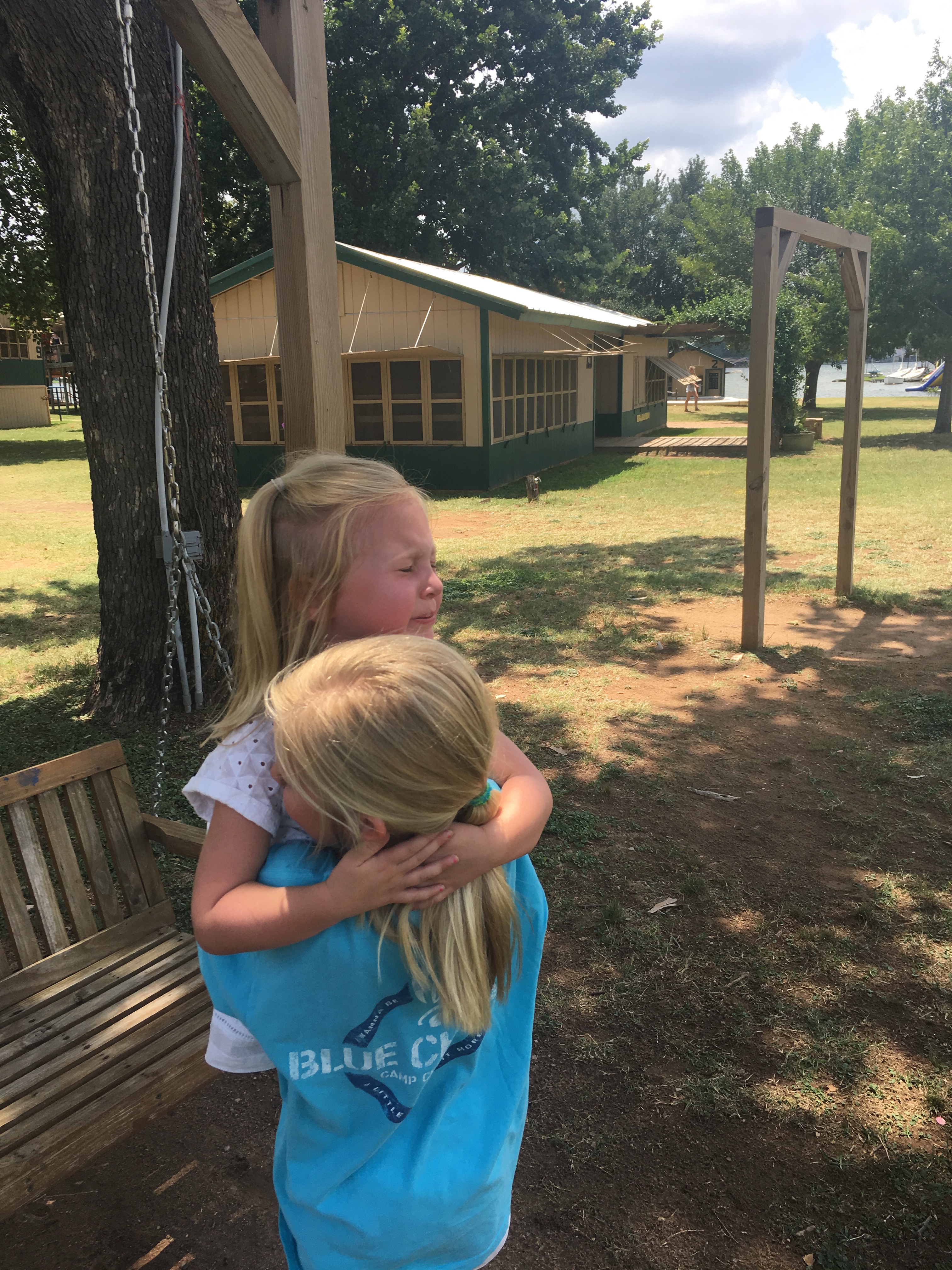 These two girls are sisters ages 7 and 3.5. Their parents are dear friends who were once campers, counselors and waterfront directors. They met at camp and fell in love here. Their wedding was essentially a camp reunion. Their older daughter came to camp the first time last summer and will be here for three weeks this year. She is lifting up her little sister for an extra special goodbye hug.

I cannot help but smile when I see it.

Finally, I also got a pair of photos from a dad whose son just returned from the first session. He said that they were enjoying their usual game of “camp trivial pursuit”: 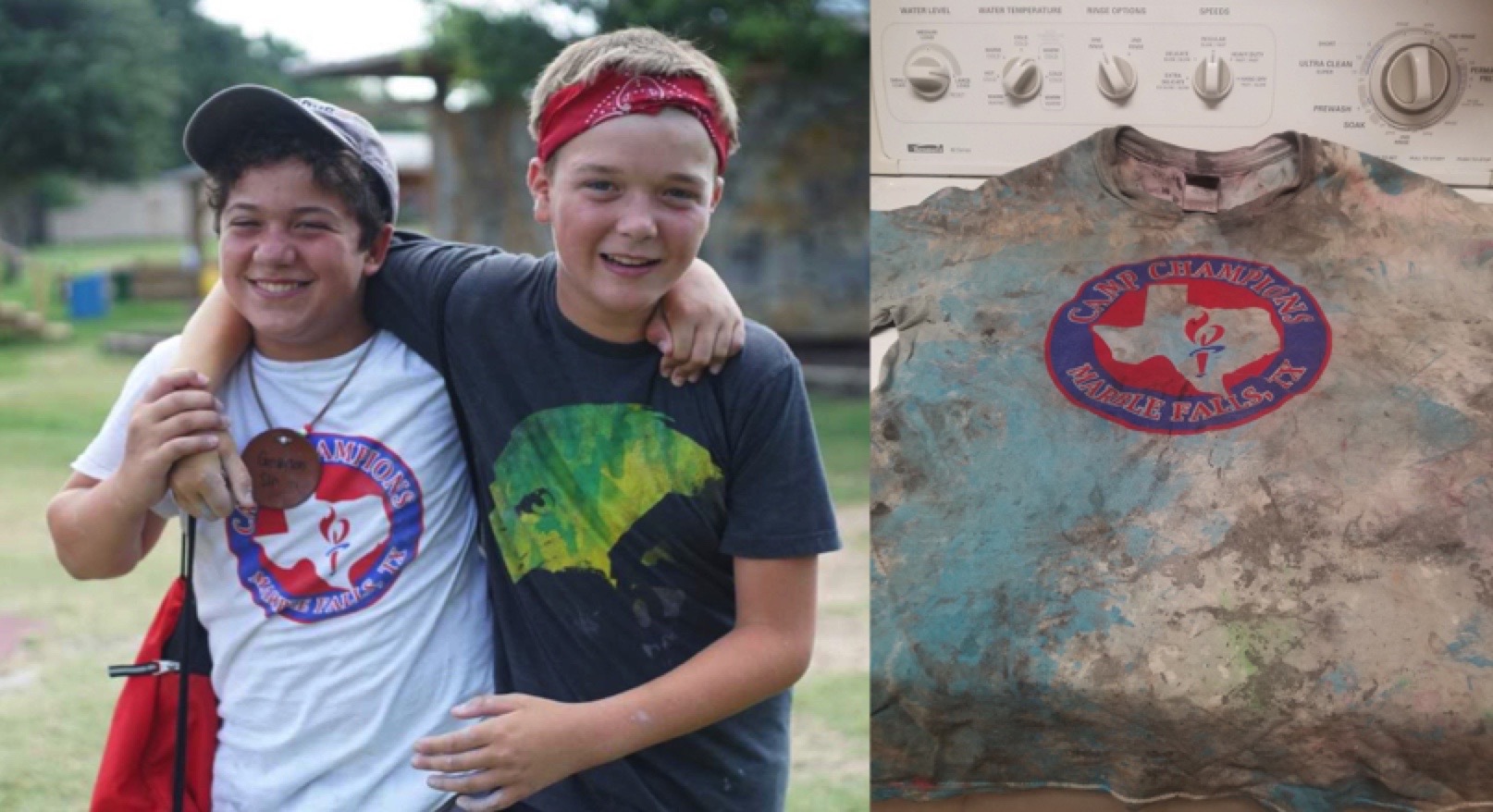 They came across the shirt on the right and were truly confused. Sure, they had seen stains before, but this was on a new level. After talking with their son, they learned that the shirt had been worn during a “paint battle”, during which campers attempt to put more (non-toxic) paint on others than they get on themselves. They then realized that the picture on the left was taken moments before the battle.

When dad first saw the picture, he thought, “ I know that look.  It is stealthy, covert and usually involves some type of mischief.” Moments after the photo, he was tossing paint on friends.

We hope your child returns with some fun fashion artifacts we well after having a great time at camp!