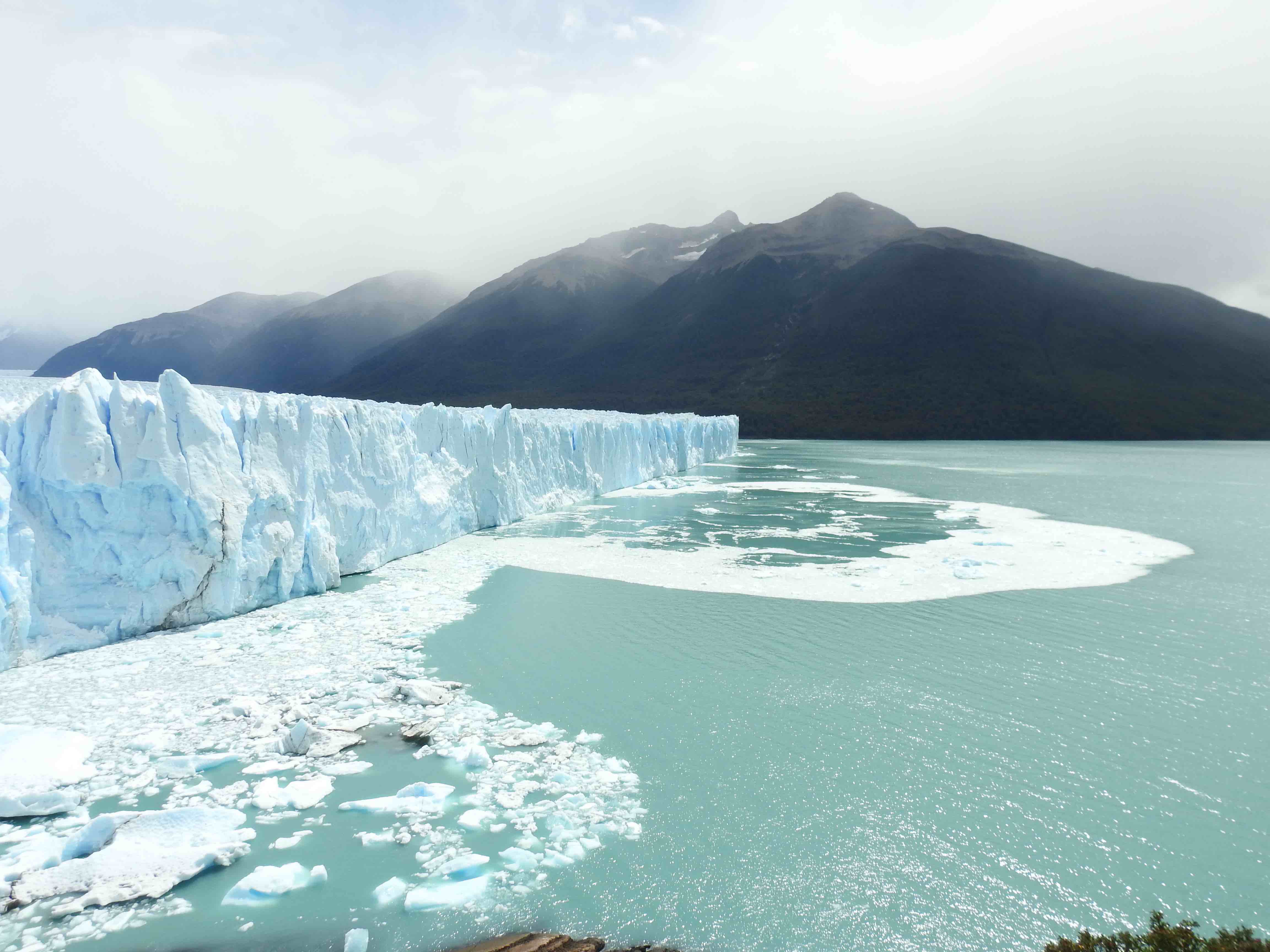 In the spirit of full disclosure, we have very little idea what to expect from Patagonia. We chose it for a series of slightly irrational reasons:

So we added Patagonia. I spent some time researching the places to go and the ways to get around. They former list was long and the latter list was disheartening. I could see so many things I wanted us to do, but I struggled with how to get around. Some sites would talk about renting a car, but then include warnings that quickly deterred me. Others mentioned trains, busses, ferries and even motorcycles.

All agreed that it is not easy getting around.

Finding places to stay “in the high season” was also described as challenging. Phrases like “it helps to travel in solo or with only one companion . . . but be ready to be flexible and spend time searching for a place to stay.

As I pictured our crew of 6 and our luggage, I wondered if Patagonia would even be possible.

It is then that I broke down and researched some of the outfitters. I found one that got high marks for service while charging relatively low rates. We looked at their Patagonia packages and chose one that seemed to last the right length. While the itinerary seemed lovely, I paid little attention to the details. We just thought ‘”Hey, lets go to one of the most beautiful and remote places on earth and catch the highlights.”

I share this massive explanation so that you will understand why we were so pleased and even shocked at the site we saw today.

We knew we would be visiting a glacier, but we were slightly blasé about that prospect. We had seen glaciers before and found them interesting, but not stunning.

We had been going to the wrong glaciers.

The Perito Moreno is unlike anything I have seen.   It is essentially a 200 foot high ice cliff that extends almost a half mile from end to end. It continues for 3.5 miles up into the mountains. As I looked at it, it seemed like someone froze the White Cliffs of Dover or recreated The Wall from “Game of Thrones”.

We walked on the glacier for almost 2 hours. Our guide, Ceferino, was both playful and informative. We learned why the ice is blue (multiple crystals that refract light with blue being the strongest), why the lake water seems less clear (the moving ice grinds granite stones together and forms ultra-fine silt) and how glaciers are formed (snow becomes compacted over centuries and form oceans of ice).

He also took a particular interest in our family. After talking with the kids, he asked if we would adopt him. Susie and I briefly considered it.

Perhaps the high point of our trip was observing a huge chunk of ice “calving”, or breaking off into the water. In some cases, calving can be a bit depressing if a glacier is receding. But this glacier is “self-sustaining” which means it is adding new ice as fast as it is disgorging ice into the lake. While most glaciers are shrinking, this one is not, so we could watch the calving with great excitement. 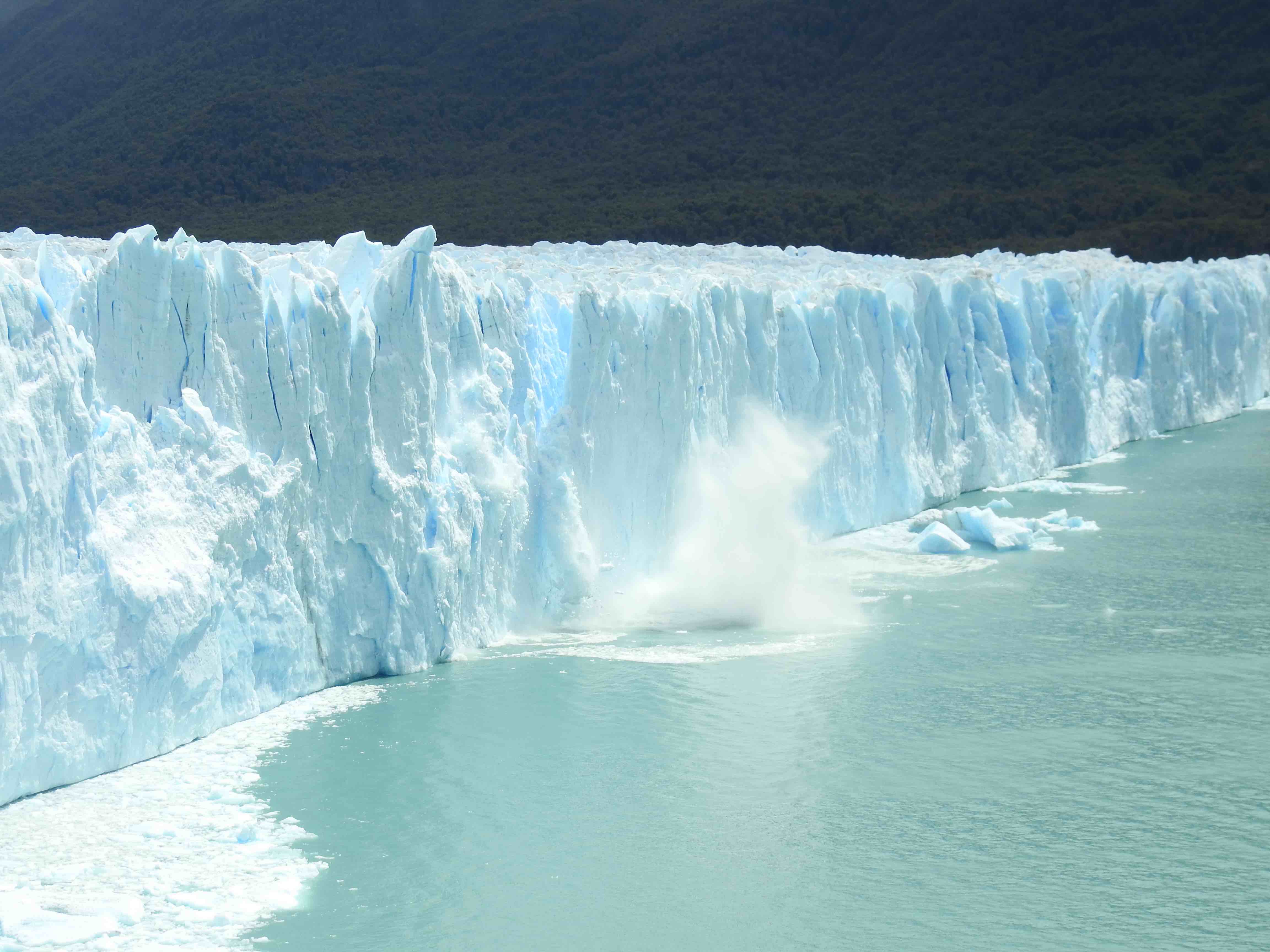 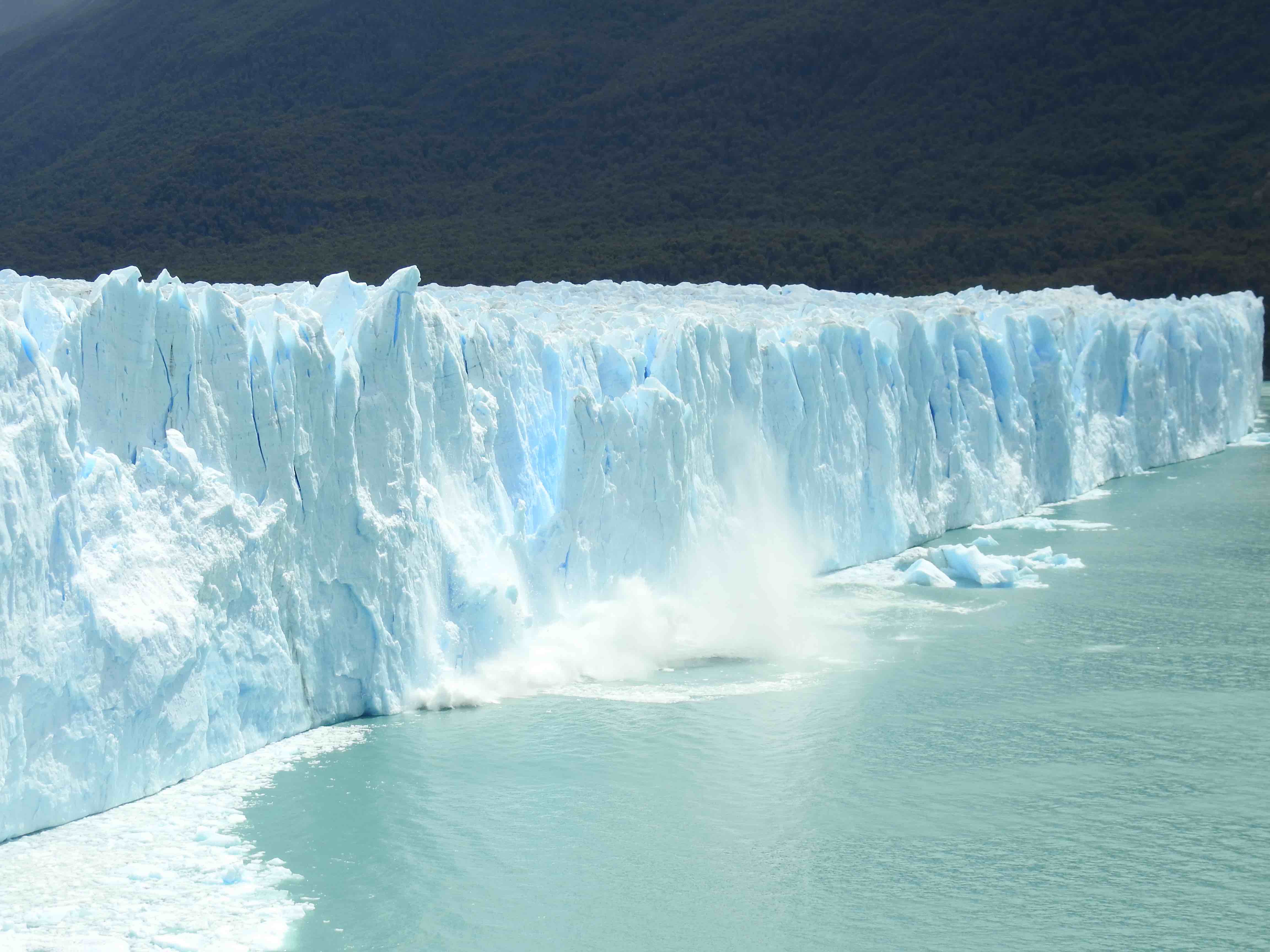 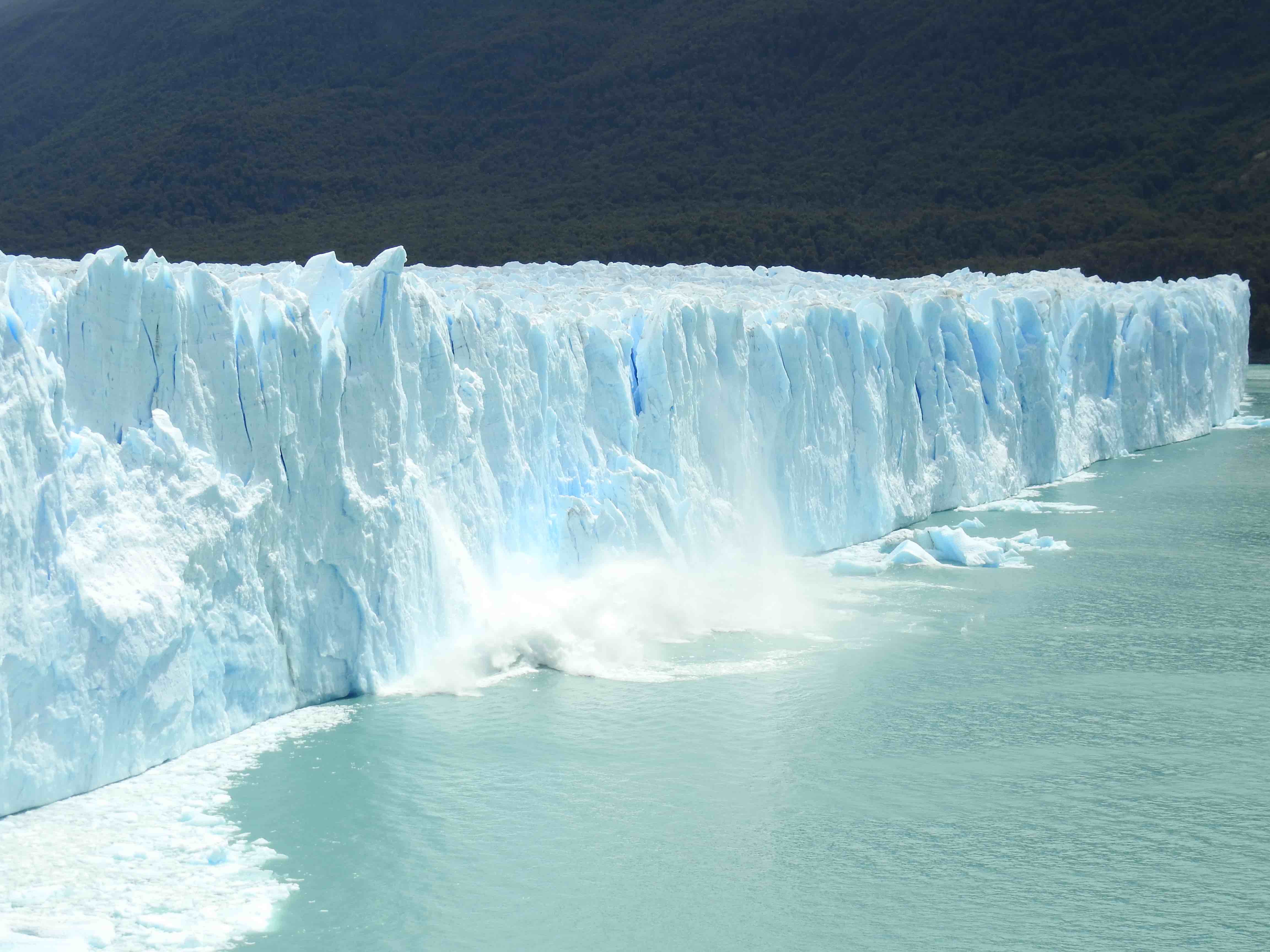 I was delighted to capture this massive sight with my camera. What I cannot share with you is the primordial sound of calving. Imagine a crisp crack, like a massive tree being snapped followed by a thunder clap. The final sound is the massive splash into the water. What makes the entire experience odd is the separation of the sound and the sight. Of course, we are accustomed to seeing lightning and then hearing thunder, but the brightness of the lightning always draws your attention. But with calving, one hears frequent thunder claps. You quickly scan the ice face to see what is falling. Sometimes the calving is internal and not visible, so you can never be completely sure.

But for this example, we caught it all. An initial ice break drew our attention to the area right before the 200 foot section peeled off.

It felt like seeing a rare animal in the wild.

So we are now in our hotel waiting for a transport to the next location. Remember the part about tricky logistics in Patagonia? Well let me put it this way, we will arrive at our next hotel 1 hour after dark and leave again tomorrow morning 3.4 hours after first light. Sounds OK until you realize that means we will arrive at 11PM and leave at 8AM.

Note: our outfitter explained that today might be the last day of internet for us. I am hoping that this is not the truth, but if you do not see any blogs for a while, please know that is the reason.