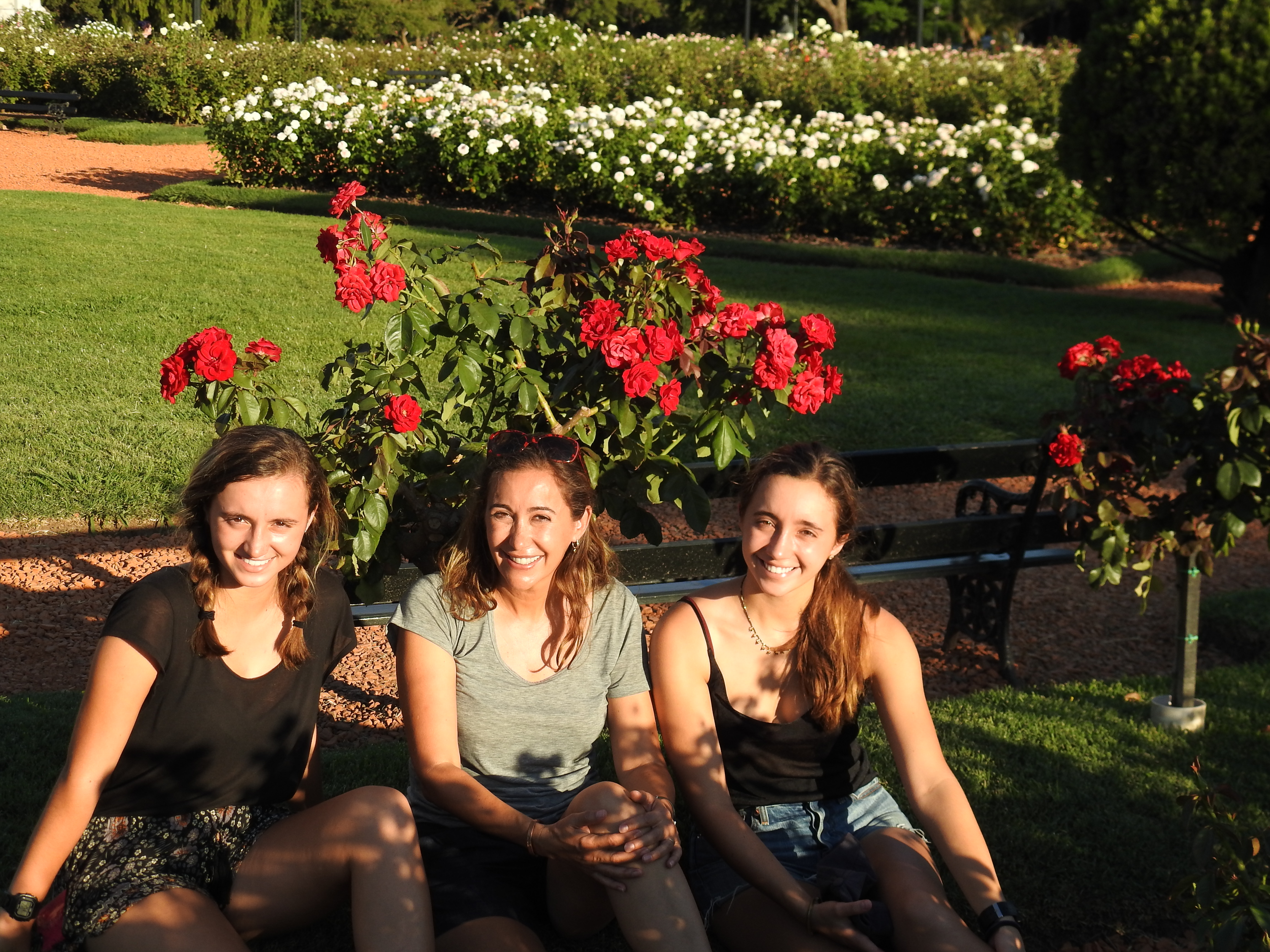 When we visited Melbourne, we did so in two stages. The first time we stayed in a very tired old hotel that did not provide breakfast or the Internet. That place reminded me of the hotels near Times Square in the 1990’s – slightly dingy, somewhat cramped and generally depressing. To continue the similarities to Times Square, its location was near the largest downtown train station, as well as multiple delis, newsstands and some seedy bars.

We also arrived on New Years Eve, so the area was oddly vacant during the days while wilder at night.

It was not a great first impression.

We then spent a few days traveling on the Great Ocean Road and returned to a new Melbourne apartment in a better location. We were now in the Arts District, near parks and fun buildings and lovely museums – quite the contrast to the office buildings we had seen before. Our opinion of Melbourne changed entirely. Oddly, the areas that we walked around during our first stay (the office buildings) and our second stay (the Arts area) overlapped by one block. Had we continued to walk 2 or 3 blocks to the East from the first visit, we would have found the charm of Melbourne.

Instead, it required a second location and some separation to update our opinion of the city.

I share this with you because we believe the same thing will happen with Buenos Aires. As a reminder, we stayed here directly after our 17-hour journey from Australia (via Auckland). Like in Melbourne, we stayed in a place that was run-down and in a tired neighborhood. We were also miserably jet-lagged, especially after we compounded our sleep challenges by watching the NCAA Championship game until 2:30AM.

So our first impressions of Buenos Aires were not great. It did not help that we chose our restaurants poorly and hiked 3 miles to a museum that was closed that day.

Like Melbourne, we have returned to Buenos Aires to a much better hotel. We have discovered other areas of the country (Patagonia rather than the Great Ocean Road) and are well rested. So today we rediscover Buenos Aires.

I wrote the previous section before we left our hotel. I am now ready for the update.

I suspect we need more variety. One of the aspects of family travel that changes meaningfully when children become adults is activity selection. When the oldest child is barely 15 and the youngest is 10, they are inclined to follow the lead of their “wise” parents. As they age, two critical changes occur. First, they develop strong personal opinions. Second, it occurs to them that their parents are now longer “wise”. [Note: It is of little solace now, but we know that our perceived wisdom will increase again in the future. It is perhaps at its nadir now. Since we know this will change, we do not complain, but it does make travel trickier when your progeny suspect that you are slightly addled and clearly NOT wise.]

In short, at this point, there are almost no activities that will please everyone. While Liam wants physically demanding activities, Susie and Virginia have bad knees. The art lovers might crave a museum or a gallery, but Liam will go through any art establishment in 25% of the time of the rest of us.

Food opinions differ as well. They, however, do not differ in a consistent manner. Instead, one person might wait to hear the opinion of a sibling (e.g., “pasta”) before declaring “I am good with anything, but I want to avoid carbs.” Note the clever way that the protestor does not look overtly negative. “Hey, I love pasta like you . . . as long as that pasta has no carbohydrates!”

So we embarked on a day that was, perhaps, doomed from the start.

Susie, Terrill and Virginia wanted to do a little shopping for some unusual Argentine leather. [Note: I hate shopping, but I must tip my hat to Susie on this one. She bought some leather made from a South American rodent that is really stunning. I know this sounds ridiculous, but it is true. Her shopping savvy and good taste, however, were no balm for two 20 year-old sons who deeply hate the shopping experience. Both consider the pinnacle of shopping to be a productive trip to Goodwill. They were WAY out of their element.]

After that, we grabbed a meal and went to the Museum of Belles Artes – the national art museum of Argentina. I loved it, as did 3 or perhaps 4 of the rest of us. Liam went through it at a pace that would make you wonder if he was observing art or jogging. To his credit, he was able to have lengthy conversations about at least 10 pieces of art, so perhaps his memory is as good as his pacing. 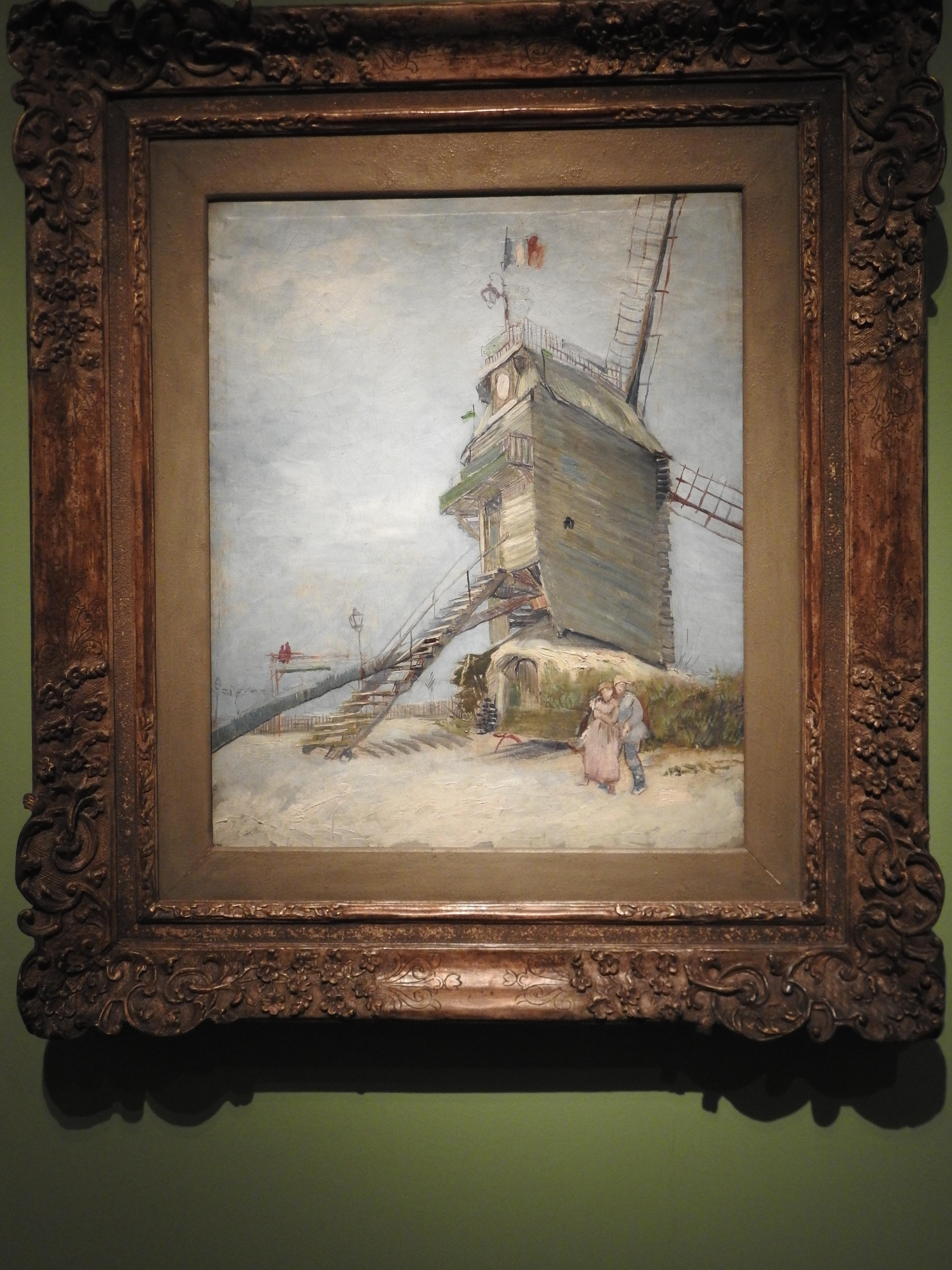 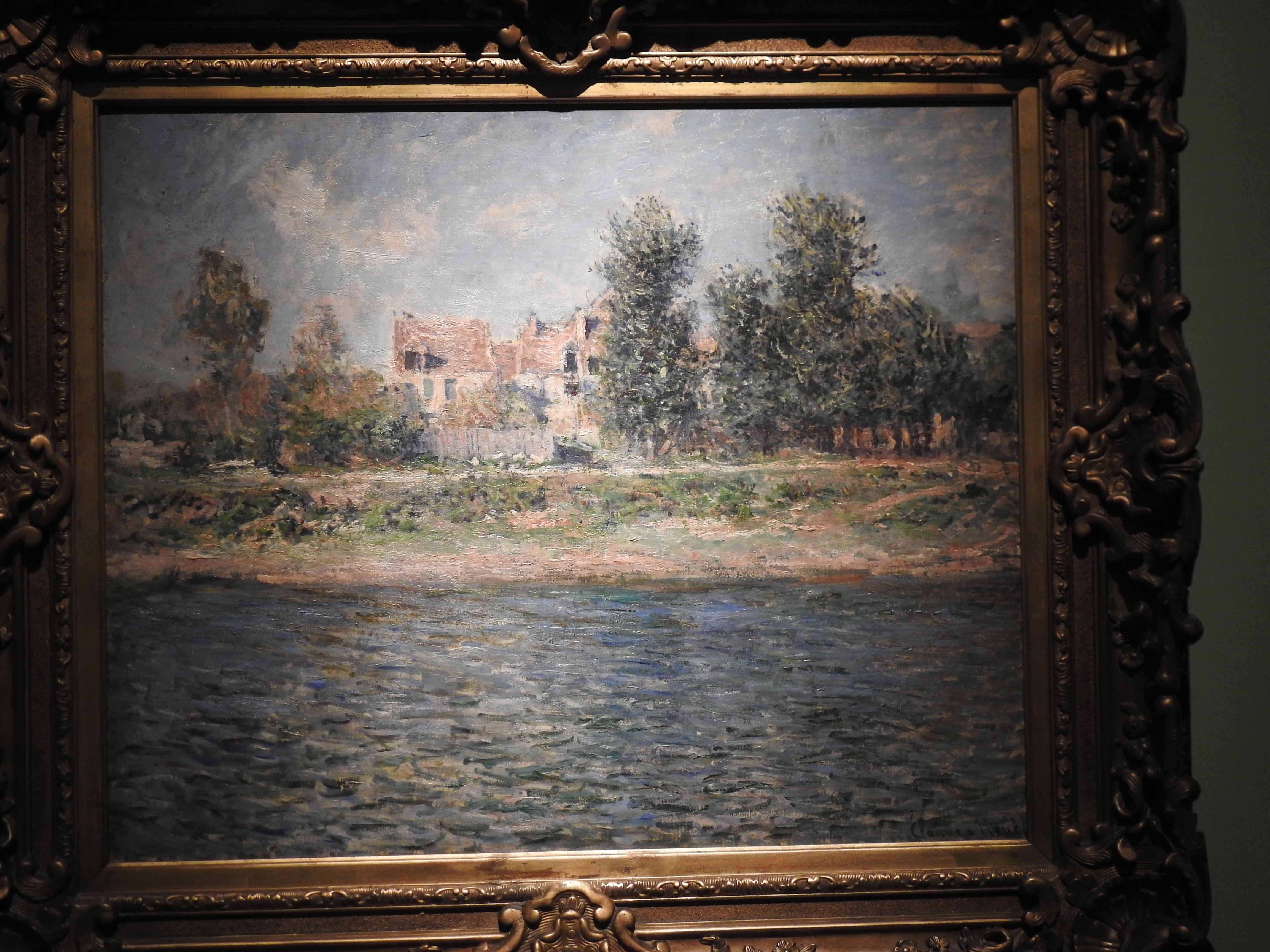 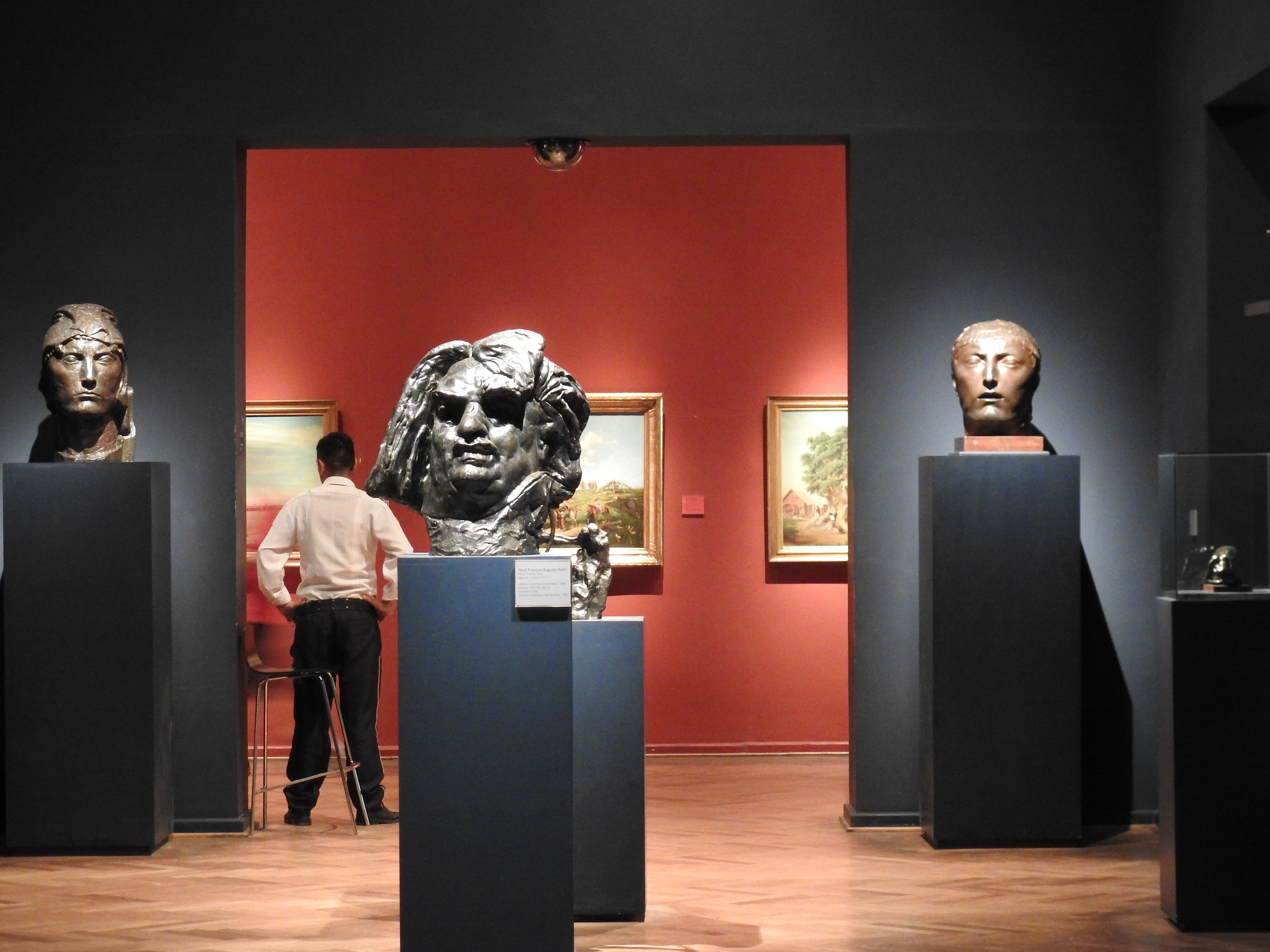 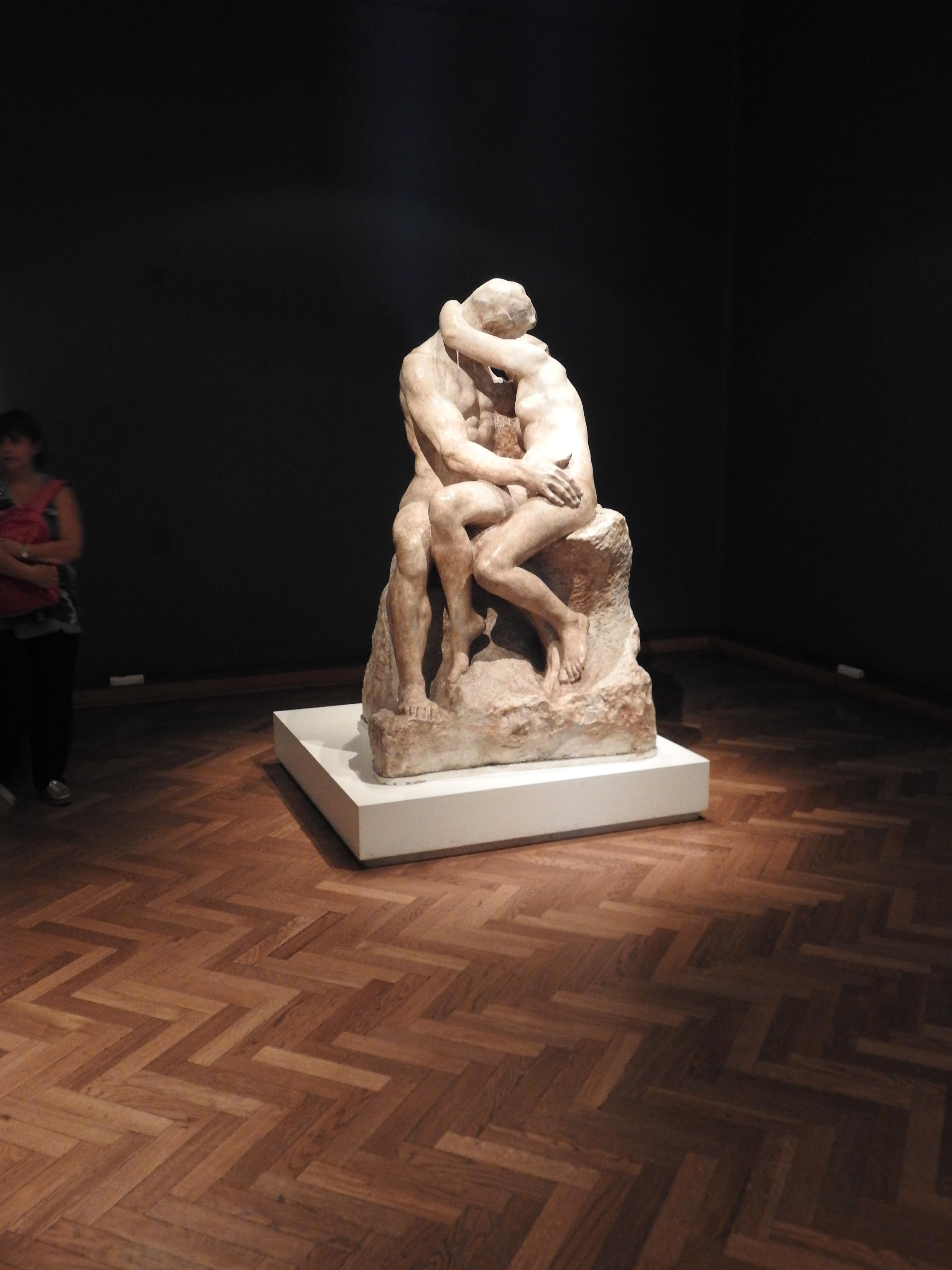 From there, we went to a Burger Festival. We chose this event because it was the one place we could find a particular food vendor who makes ice cream using liquid nitrogen. You might say, “but isn’t ice cream good enough without using advanced chemistry?” 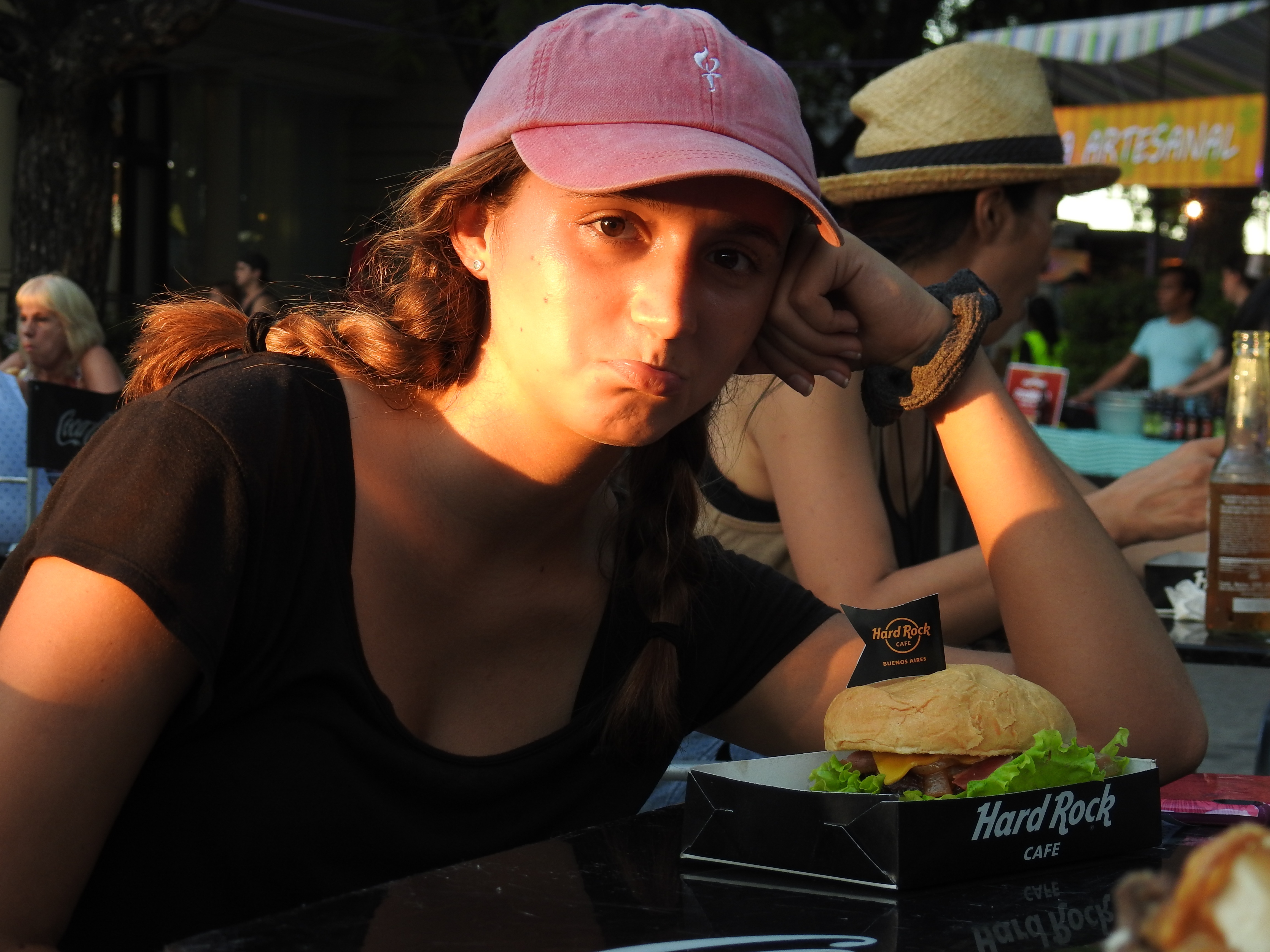 Sweet Virginia’s expression reflects the fact that she bought what she thought was a “really good looking hamburger” as the burger festival only to realize it was a “Hard Rock Cafe” burger.  Her siblings had some fun teasing her for her lack of cultural exprimentation. 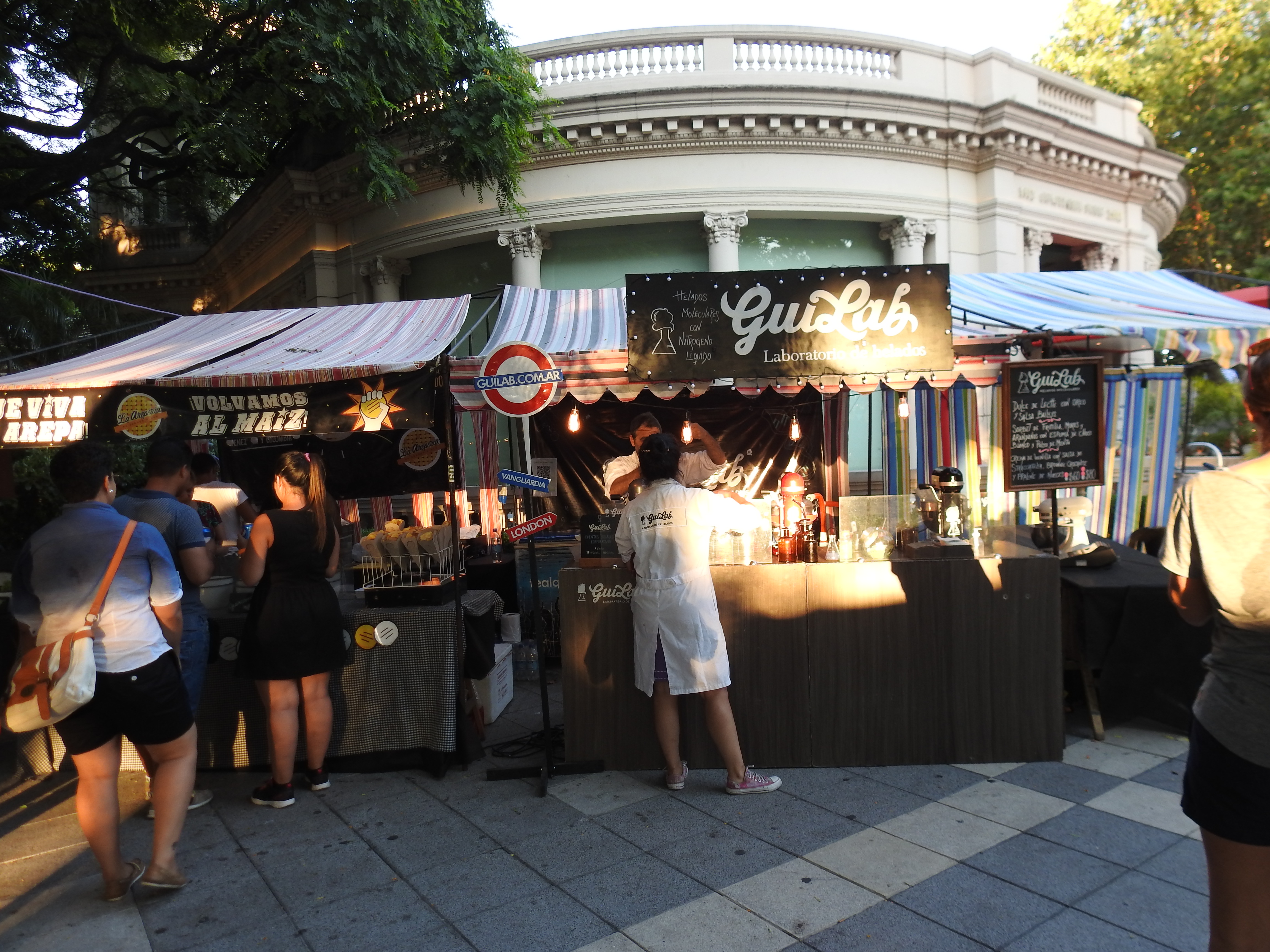 The challenge with this innocent enough sounding agenda is the fact that it required us to walk 8 miles in this heat. In our summer, we are used to this type of heat, but after the cool/cold of Patagonia, we were sorely unprepared.

Ultimately, the art was surprisingly lovely (the collection included Monet, Picasso, Rembrandt, Modigliani, Manet, lots of Rodin and the definitive collection of Arginetine artist which were actually quite good) and the burgers were excellent.  See the photos above.

We learned how to navigate the subway for our return trip, thus limiting our walking to 8 miles rather than 13.

You will notice that I am not claiming that everyone of us is savoring every moment. Of course, we are not. But I do not see this as a problem. After all, each of us must have moments when we do something we do not want to do at a time we do not want to do it. One of the gifts of family is we all get to practice this skill.

Today, we got some practice.

We have 2.5 days left in this diverse, but hot, city. I am hoping we will find more joy than conflict, but if not – we will all get practice being flexible!