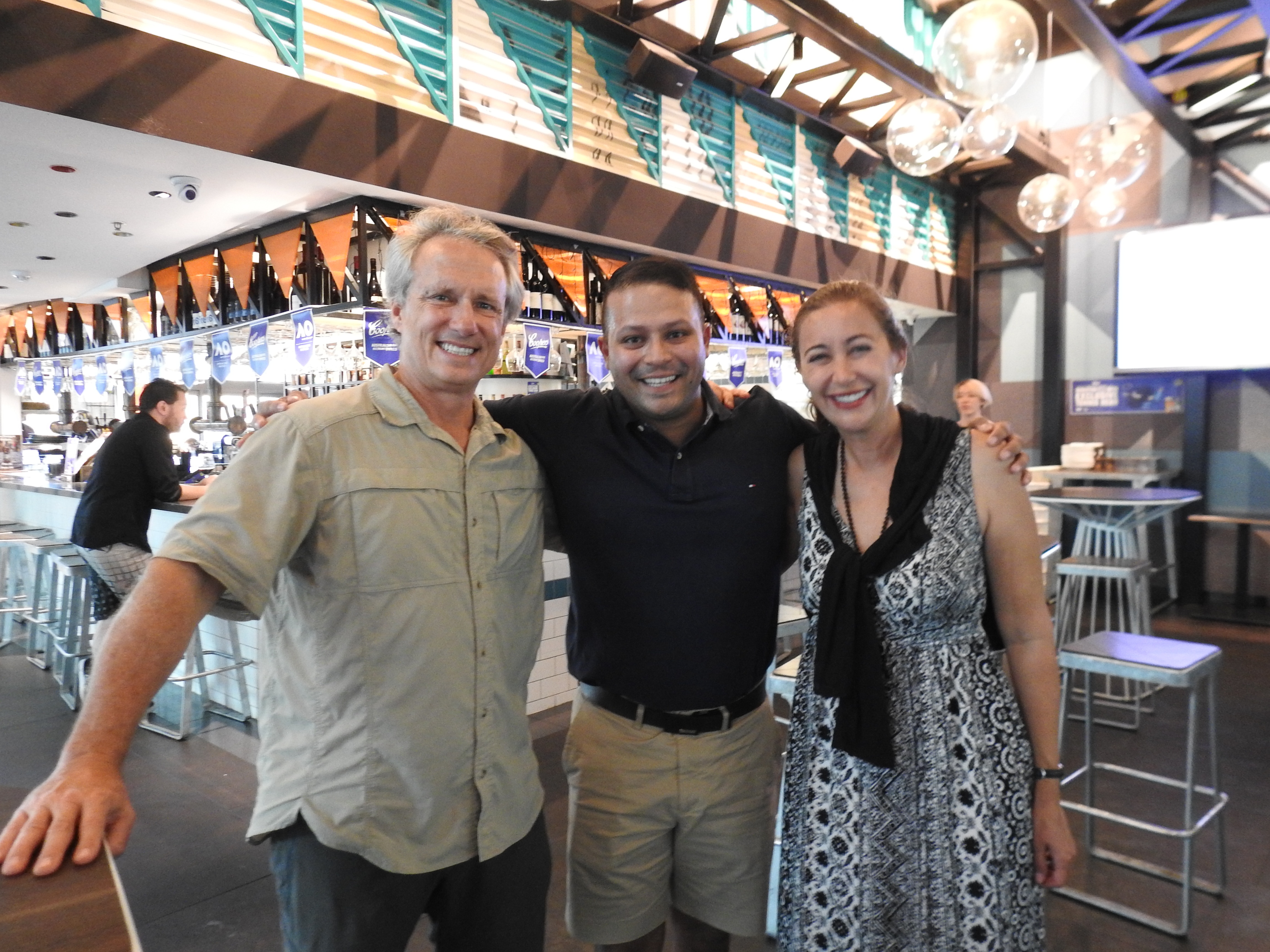 Tomorrow, we recruit Aussies to be counselors at Camp Champions this summer, so we are going to bed a little earlier.

To be clear, we are NOT going to bed early. When the sun does not set until 8:45 and the sky does not darken until 9:15, it is hard to really end at an early hour.

So we are attempting to wind down at 11 following a fun and nostalgic dinner.

We had dinner with Dingo Sir.

Dingo Sir’s real name is Michael Margetis and was an intern and Leadership team member 8 years ago. To give you some context, Virginia was in 1st grade when he arrived. It was precious to see his face when he spied the 4 Baskin children – all much taller and more mature than they have lived in his mind.

One of the things we love about camp is the fact that you can send a text or email to someone you have not seen for almost a decade and know that he or she will reconnect with you. In a world that seems to be losing connection, camp is like a super-glue that bonds people together.

We learned that he is engaged to be married and that he is a hopeless romantic that went to great lengths to arrange a special marriage proposal. We also learned about the domestic Aussie airline industry – his current occupation.

Most importantly, we reconnected with someone who was (is) precious to us.

During the day, we visited a museum. This piece was fun and features two of my favorite people. 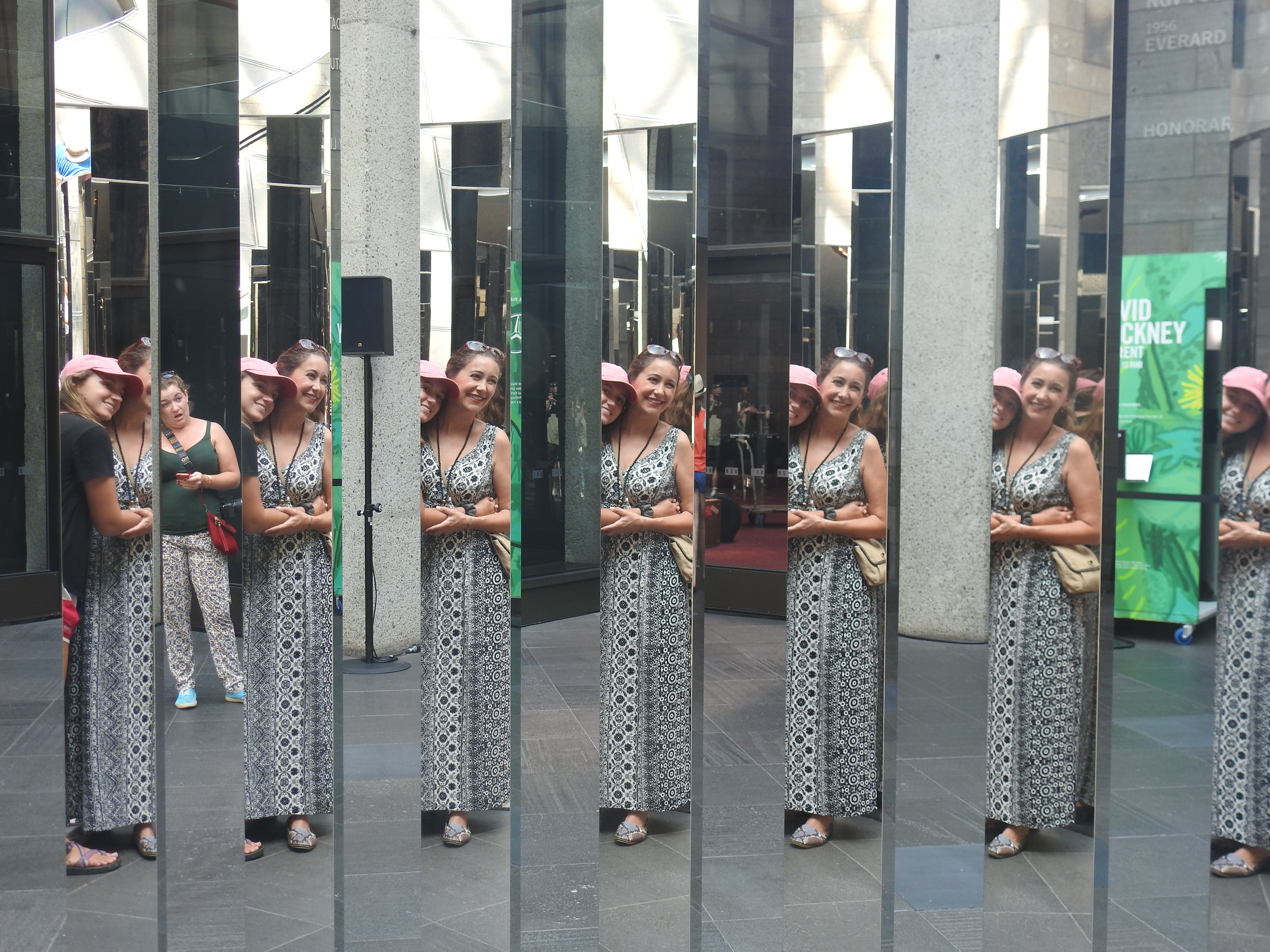 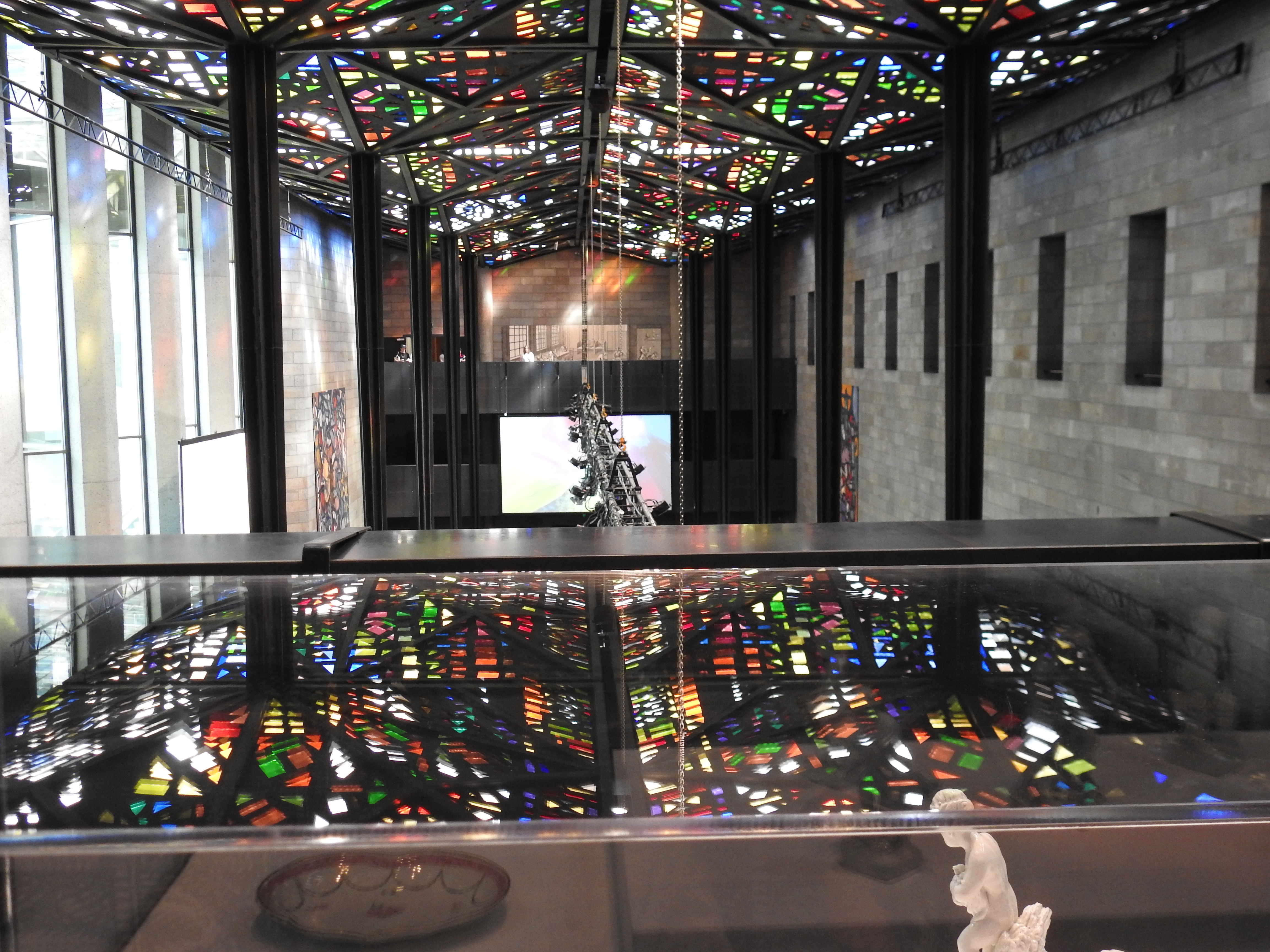 We also shopped for the items for Patagonia. Several of these items appeared for the first time in an email we got yesterday. We have shopped and we are prepared.

Tomorrow, we seek to find the newest counselor-hero to help us impact our campers. Sounds like a day well-spent!