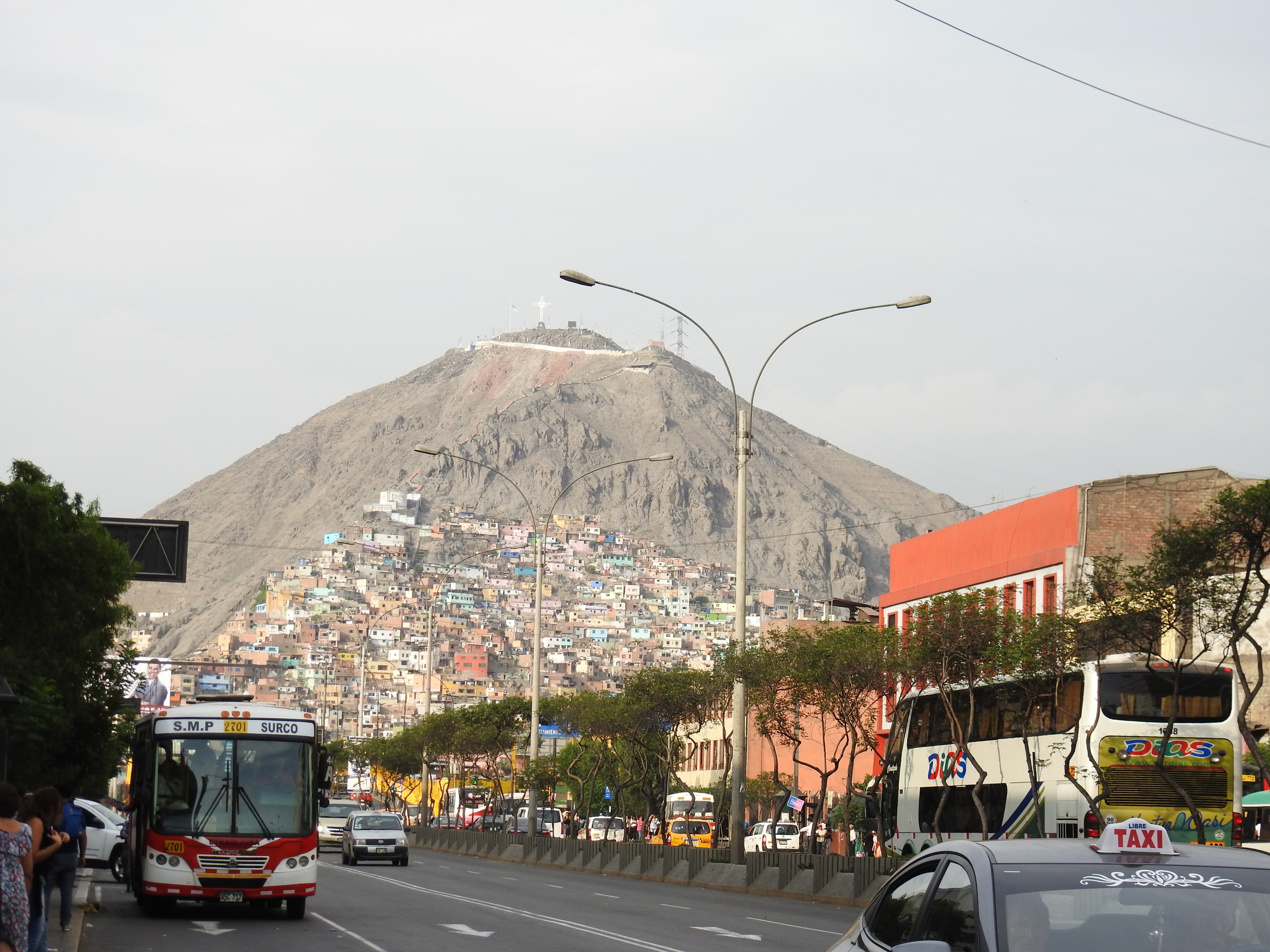 We like Lima. I was expecting a smallish city, but I was not really thinking. Certainly at 9.8 million, Lima is smaller than Buenos Aires at 14.1 million, but it is still bigger than Chicago or Houston.

But it does not “feel” that big. Like Houston, it covers a lot of space and does not have any one area that seems massively dense. The traffic can get rough at times, but the city feels walk able. Or, to be more realistic, it has multiple sections that are walk able.

We are staying in the Miraflores area, a somewhat trendy section near the ocean. But today, we took a 6.5 mile cab ride to the more historical area of the city.

We found the people and the squares charming. In one of the major parks, groups of adults (mostly men) spent time debating politics in large groups. 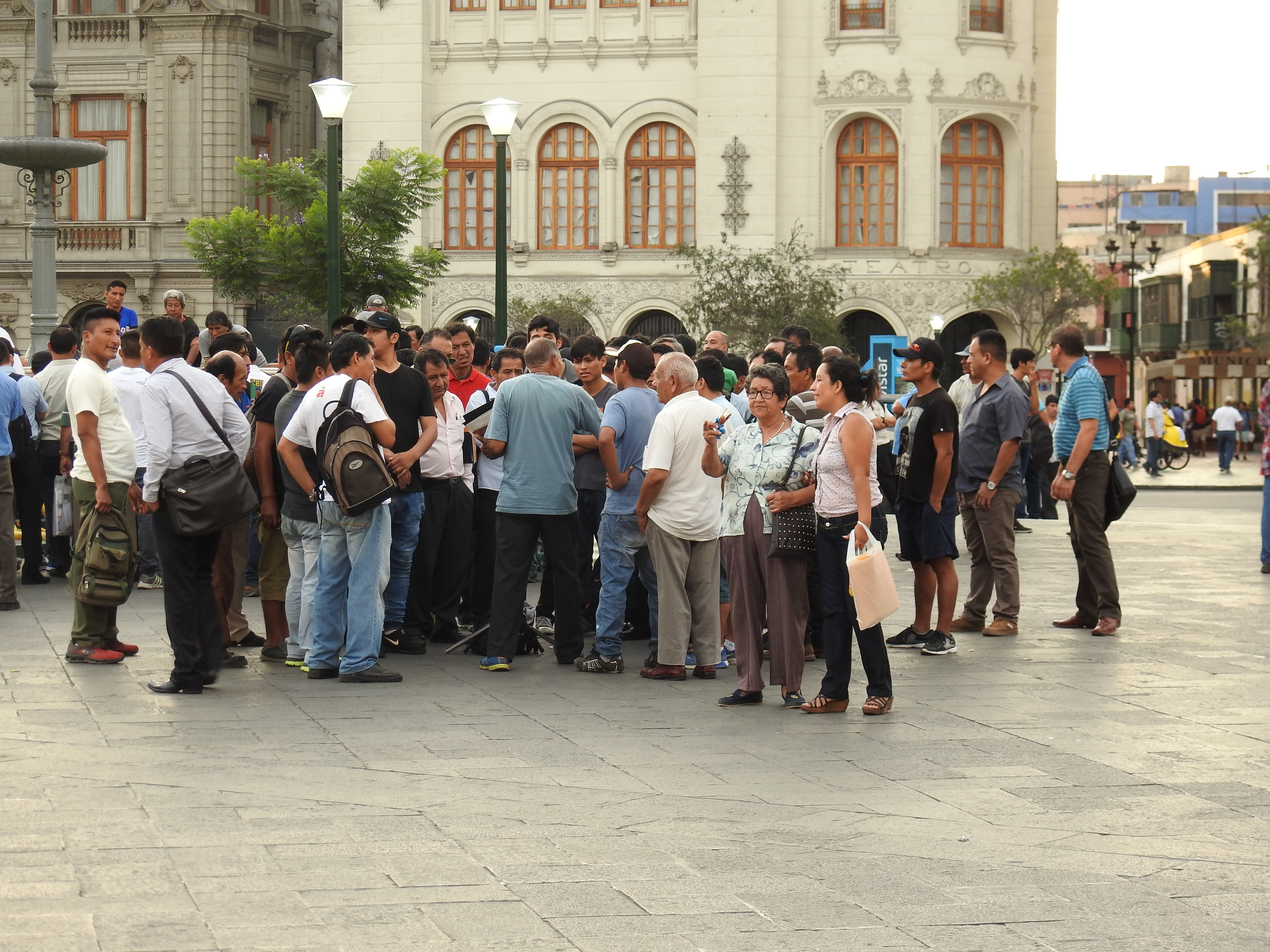 The town is full of small cafes and restaurants that serve really good food that is easy on a traveller’s budget.

We visited churches and catacombs. While I will resist giving you the play-by-play of our day, I do want to talk about the highlight for me: the Lima Cathedral. If you have been reading these blogs for a while, you will know that we like to visit the places that are important to people in a city. Sporting arenas are often on this list, as are major museums. . Occasionally, a city will have a famous gathering point, like Times Square or the Eiffel Tower. In most places, there are centers of worship that are simply mandatory to visit if you want to truly experience a city.

In Lima, the Cathedral fits this bill.

It is big and over the top. It also has enough surprises to engage even the jaded Liam. These surprises include the following:

We also toured the catacombs below a former Franciscan monastery 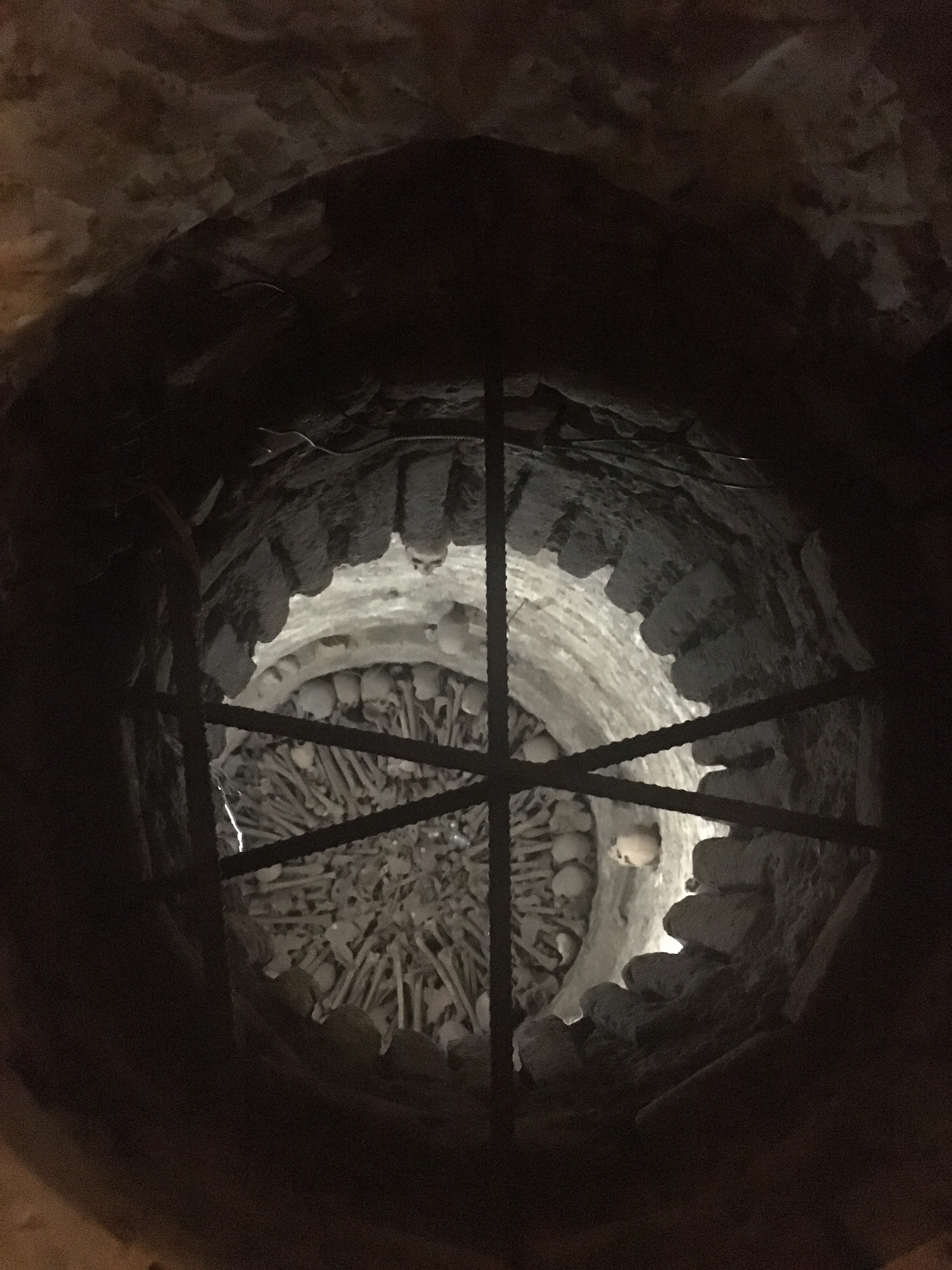 and walked around the central part of the city.

Put simply, we have quickly become fans of Lima.