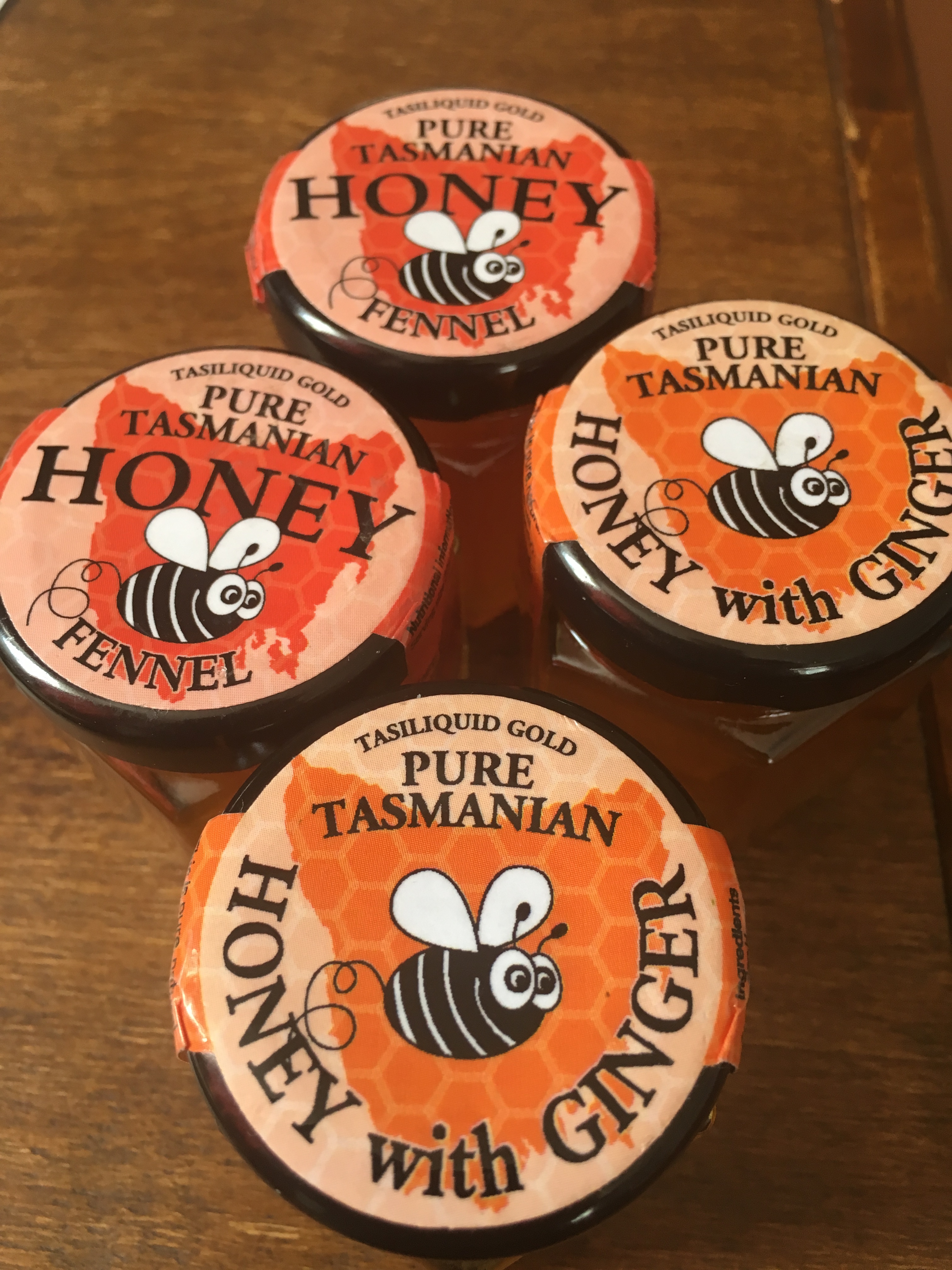 As a camp director, I appreciate how challenging logistics can be. When our travel company described our trip, I wondered how they could possibly arrange for personalized transportation over large distances. That is difficult and expensive.

It is also NOT what they are doing. A closer look at some of their descriptions include phrases like “take tour of Torres Del Paines with people from around the world”. A naïve reading might suggest that the company is augmenting our experience. Dissatisfied with ONLY showing us the sights of this marvelous park, they must also arrange an international cultural exchange; like a mock UN on a tour bus.

But we now understand that this phrase translates to “we will shuffle you from one travel company to another to provide the complex travel arrangements to make your aggressive travel schedule work.”

Today, we thought we were to be picked up around 4PM from a nearby restaurant. The nice people from our hotel told us to meet them at the main office at 3 and we would go from there. We arrived at 2:30 and waited happily.

They arrived at 3:03 with a sense of urgency that would suggest we had to get out before a forest fire would overcome us. I struggle explaining how odd this rushing felt. In New York city, everyone hurries even when a relaxed pace would do. In South America in general and Patagonia in particular, they are slow and relaxed even when urgency seems the only course of action. Yet here were two guys (our driver and Carlos, the trainee that struggled with our hike yesterday) grabbing our bags, running them to the van and cajoling us to hurry.

It was then that they explained that we would be meeting our bus at a different restaurant 40 minutes away at 3:30. Of course, 40 minutes can become 25 minutes if you have the right combination of “can-do” spirit and mild disregard for the laws of physics. Our driver approached that dirt road like a race track and our Kia van like a dragster.

We did not go up on two wheels at any time. At least, I am fairly certain that we did not. We did notice him approach a blind turn with a “20 KPH” sign at 80KPH. To his credit, he slowed to 60KPH, I suspect because he heard Susie’s sudden inhalation.

We arrived at exactly 3:30.   We were told we would join the Always Glacier bus for our return to Argentina. We had met the deadline, so perhaps the recklessness had not been in vain.

We would not leave that parking lot for a full hour. It turns out the people on the bus had just arrived for a 45 minute late lunch. When they finally finished their meal, we attempted to get on the bus only to learn that “Ricardo is coming”. Fifteen minutes later, we see a massive cloud of dust a mile off. While every vehicle creates dust clouds, their size is a function of vehicle size and speed. This was a massive cloud, like the bus was on fire and disgorging smoke in addition to the dust.

You guessed it – Ricardo. Ricardo would make our hotel van driver look like a scared amateur. He drove like a man who had recently made complete peace with God and was ready to meet his maker. I am choosing to write rather than watch him drive. Sadly, I can still feel the slight fish-tails on his turns even though I am not watching him.

I forgot to share a moment that was both touching and humorous. During our waiting time at the parking lot, Carlos (who had joined us for the drive simply because he wanted to) gathered us together for a quick speech.

“You are a very special family. I want you to know that you are my favorite guests I have ever toured with.” I think I saw a tear form in his eye.

Without realizing how it would sound, Wiley quickly added “In the week you have worked here?!?”

Luckily, sweet Carlos was sufficiently captured by the moment of parting (we would all hug enthusiastically) that he missed Wiley’s question so no harm was done.

A final note on our return to El Calafate in Argentina. We acquired some artisan honey in Tasmania from a private honey farm. Some samples are flavored with fresh fennel while others had ginger. We keep forgetting that we have them, so they do not get eaten, but instead continually travel with us, small pointless additions of weight.

When we were coming into Chile, we saw that honey is one of the items they strictly forbid. We were resolved to toss our 4 small jars into the trash can and go on from there, but our guide suggested a different route. While at the border, you can hide them near the fence and they reclaim them when you return to Argentina in 3 days.

I have no idea why this idea caught our imagination. The honey is good, but not THAT good. Perhaps we were hoping for some variety. Maybe we longed for the excitement that comes with honey-smuggling. [Note: technically, we are not honey smugglers, just honey-hiders and reclaimers.] Nevertheless, we found ourselves conferring on what fencepost to leave our honey next to. What our act lacked in logic, it made up with banality.

We came to the Argentinian border. Liam quickly got his passport stamped and then went to the side of the road where we had put the 4 jars. While he was walking that way, I saw a border police officer stroll to the window and look out in the general direction of where Liam was walking.

You need to realize that I am the type of person that feels guilty whenever a police car turns on its lights – even if I know I am not the person the officer is after. I suddenly got an idea stuck in my head. “What if he sees Liam walk up to some long grass next to a fence and then pick something up?”

Suddenly, images of Liam in an Argentine police lineup came to mind.

Happily, no such issue occurred, but it took a while for us to be sure. After everyone on Ricardo’s bus cleared passport control, we got on the bus, drove 25 feet and stopped for 30 minutes. At first, I thought it was a routine stop, but we sat and watched 5 other busses pass us as we sat there.

Again, I began to wonder. Had our daring honey plot created an international incident? Would we find headlines in the paper, “Honey Arrest Not So Sweet for Texans” (or the equivalent Spanish pun-centric headline)?

No, it turns out that we were once again in the vortex of inexplicable logistics. Remember the bus that we were told we could not get on? Well it pulls up 30 minutes later and Ricardo says “Exito el autobus!” We then get on the very bus we had tried to enter some 3 hours earlier.

Questions swarmed in my mind. If we would end up on this bus, why Ricardo and his apparent death wish? Were we part of some bizarre sociological or psychological experiment? If so, how did we do? We did not resort to cannibalism, so I guess we have that going for us.

Anyway, we can expect to arrive in El Calafate around 9:40PM, just in time to look for a place to eat dinner. At least the sun will still be up!

PS I was horribly, horribly wrong. We would stop for gas (5 minutes became 20 minutes) and switch vehicles a 4th time. We would not arrive until 11:20PM without having eaten dinner after a tiny lunch. We checked-in and then went to one place that was 5 minutes away and missed the kitchen by 5 minutes. Put simply, we went to bed very “hangry” (hungry plus angry).