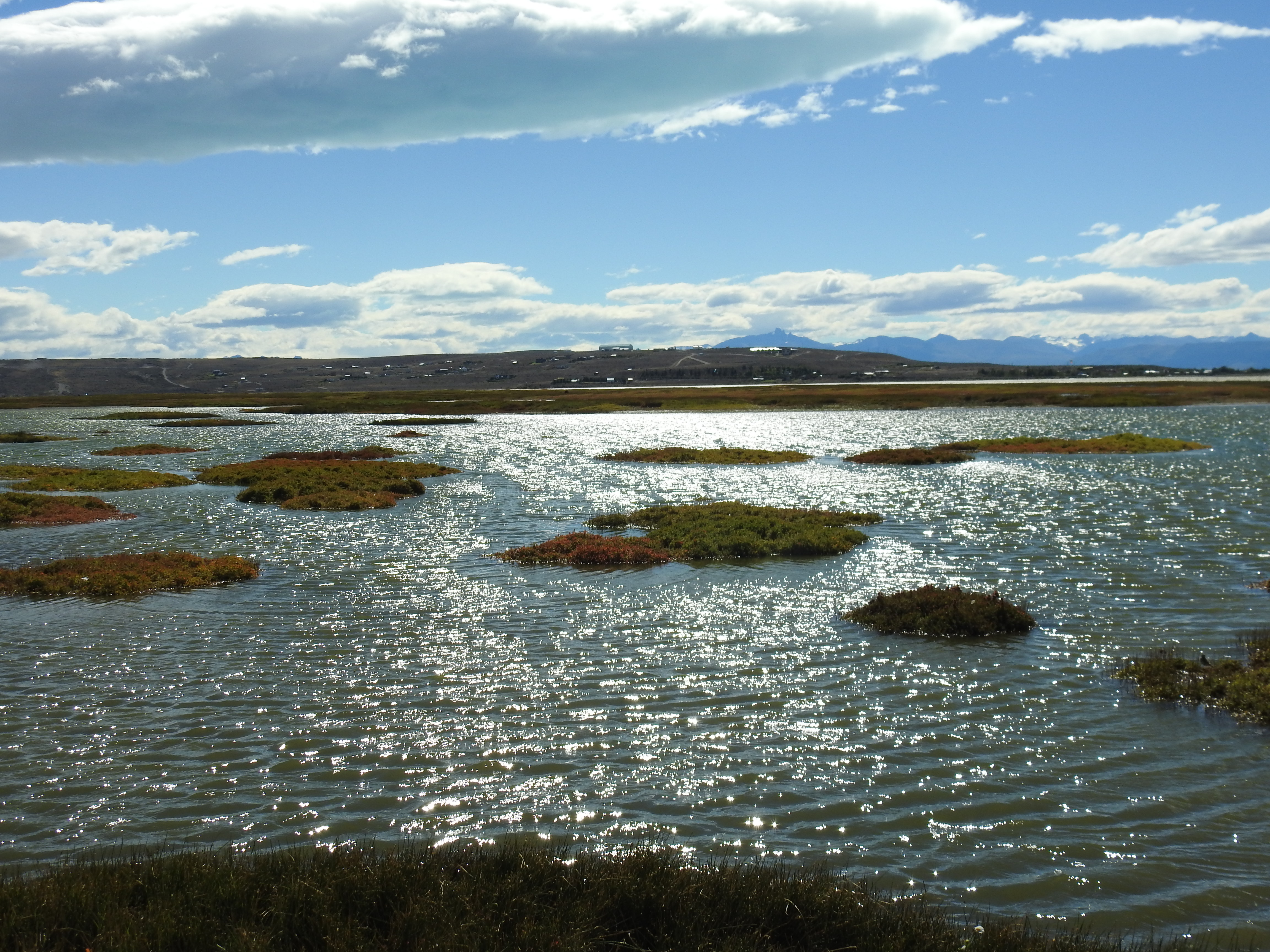 We have flown south and are in El Calafate. This small city is the most southern place we have ever traveled. A year ago, I would have thought that the most southern spot in Africa, New Zealand and South America would be fairly equivalent.

I would have been sorely wrong. Aukland and Sydney is roughly equal with Buenos Aires and Cape Town. Southern South America is roughly 1500 miles farther south than Buenos Aires. That is a great distance than Miami to New York.

We are really far south.

Since today was a travel day, there is not much to report. We walked around the town. To our amazement, they have flamingos here. We also saw these ridiculous birds in Tanzania. I would have guessed that central Africa and lower South America would have nothing in common, but pink birds seem to be it. 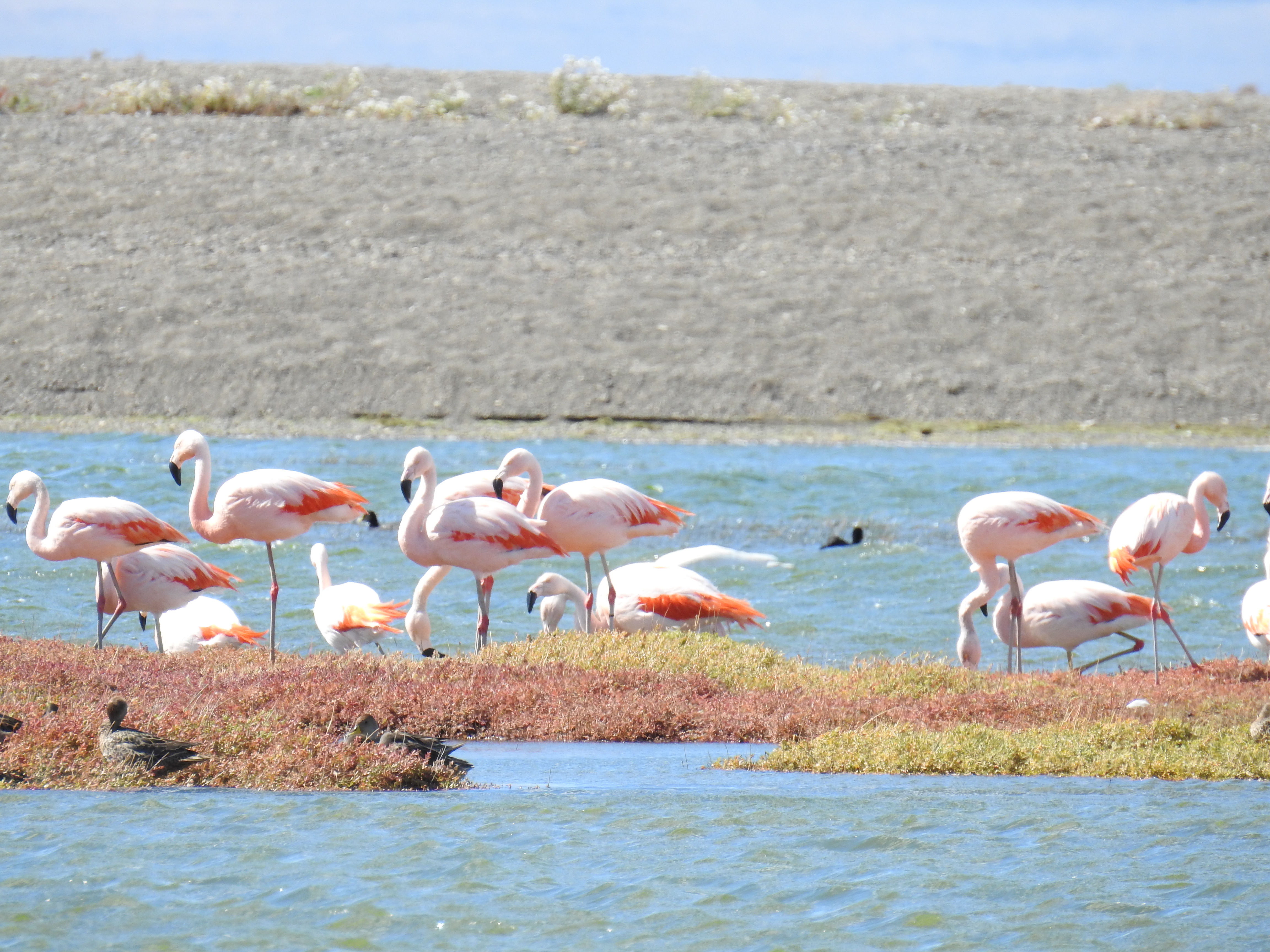 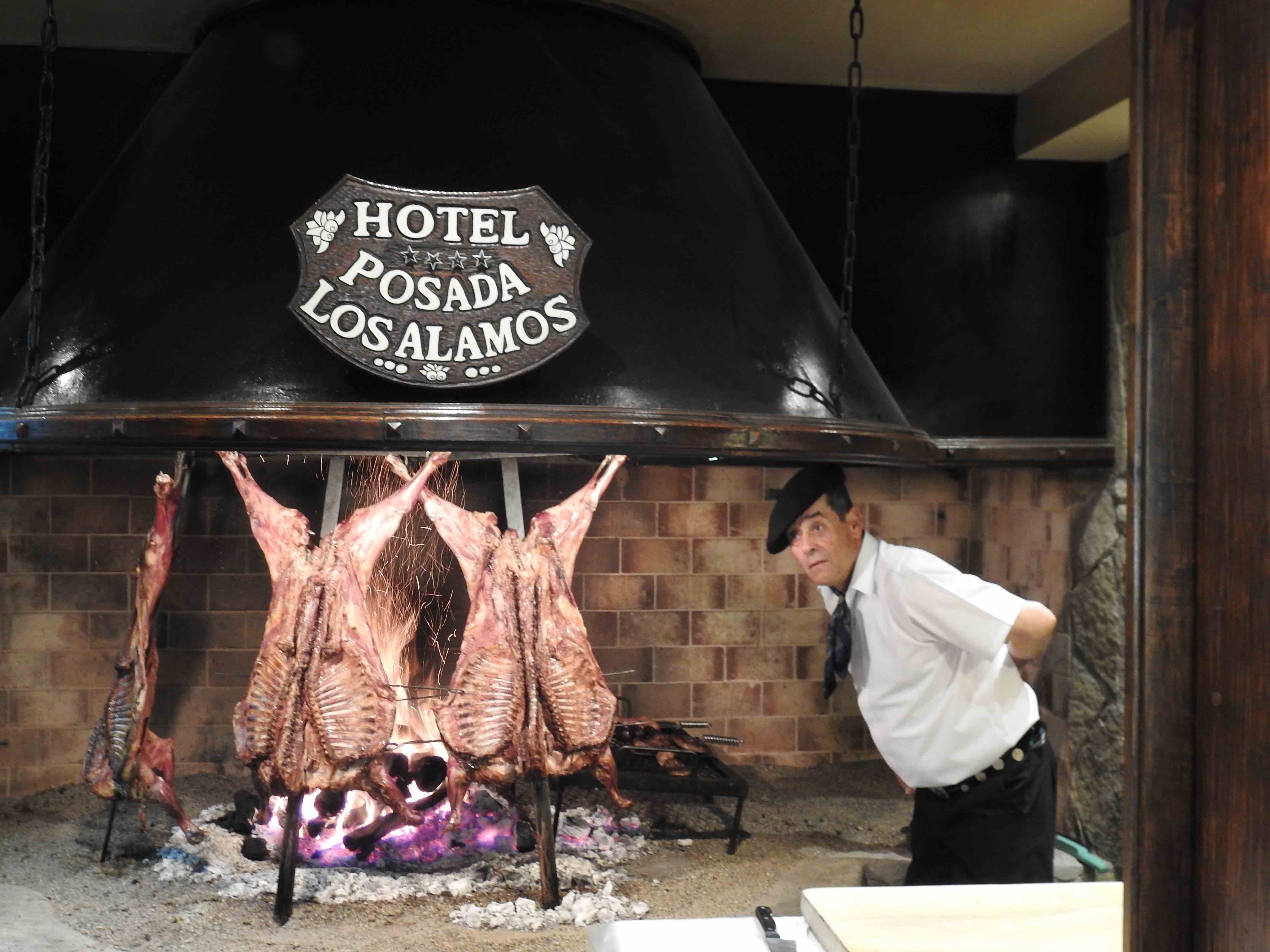 Finally, we marveled at the late sunset. 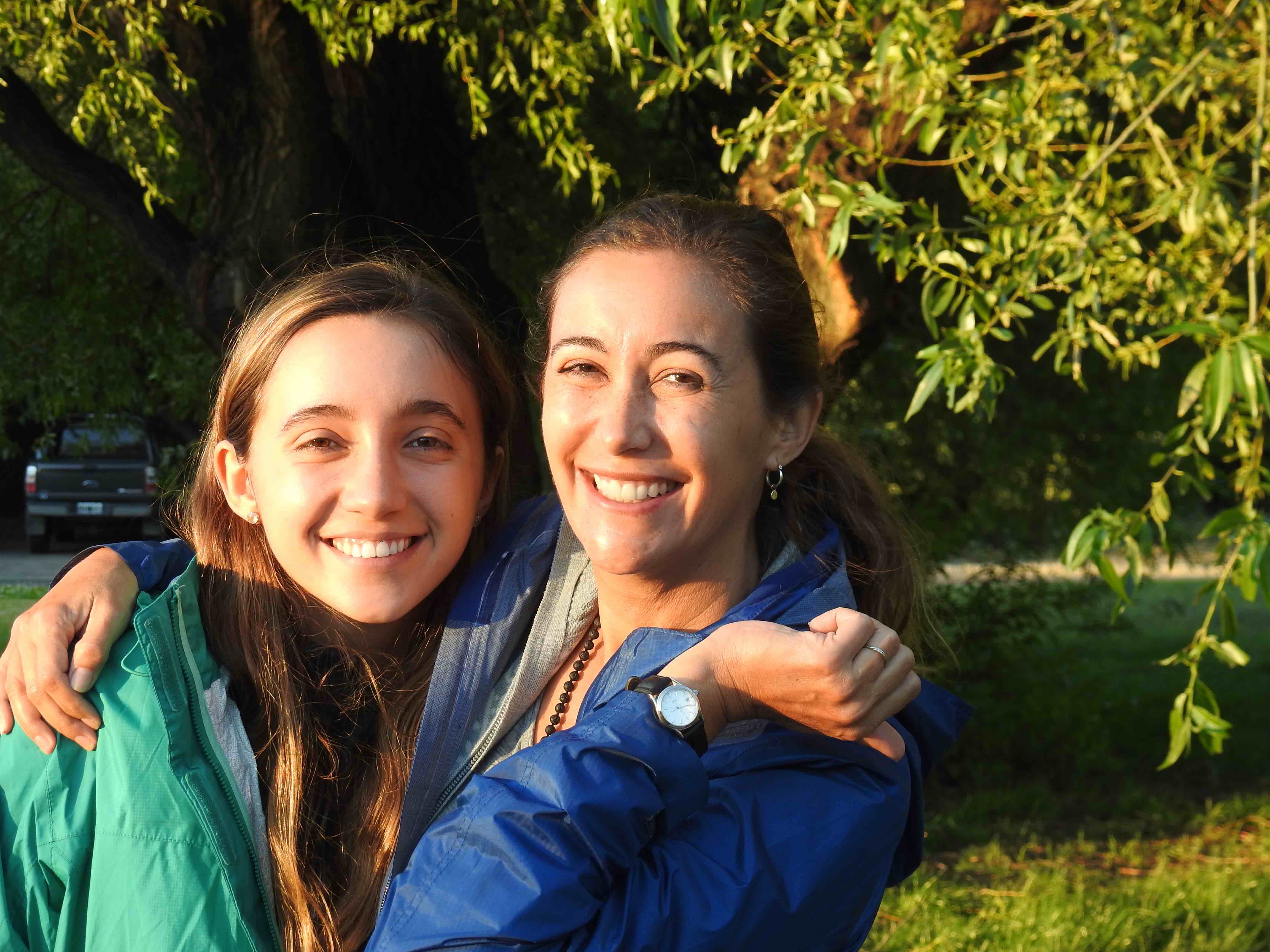 Here is a photo of Susie and Terrill. Initially, there is nothing special about this shot, but if you zoom in on Susie’s phone you would see that it is 9:20 in the evening. IT became completely dark at 10:20.

This is really odd, but truly cool.

Tomorrow, we will visit glaciers and see the famous Patagonian mountains. I look forward to reporting it all to you.

I just hope we can sleep through the 4:30 sunrise.