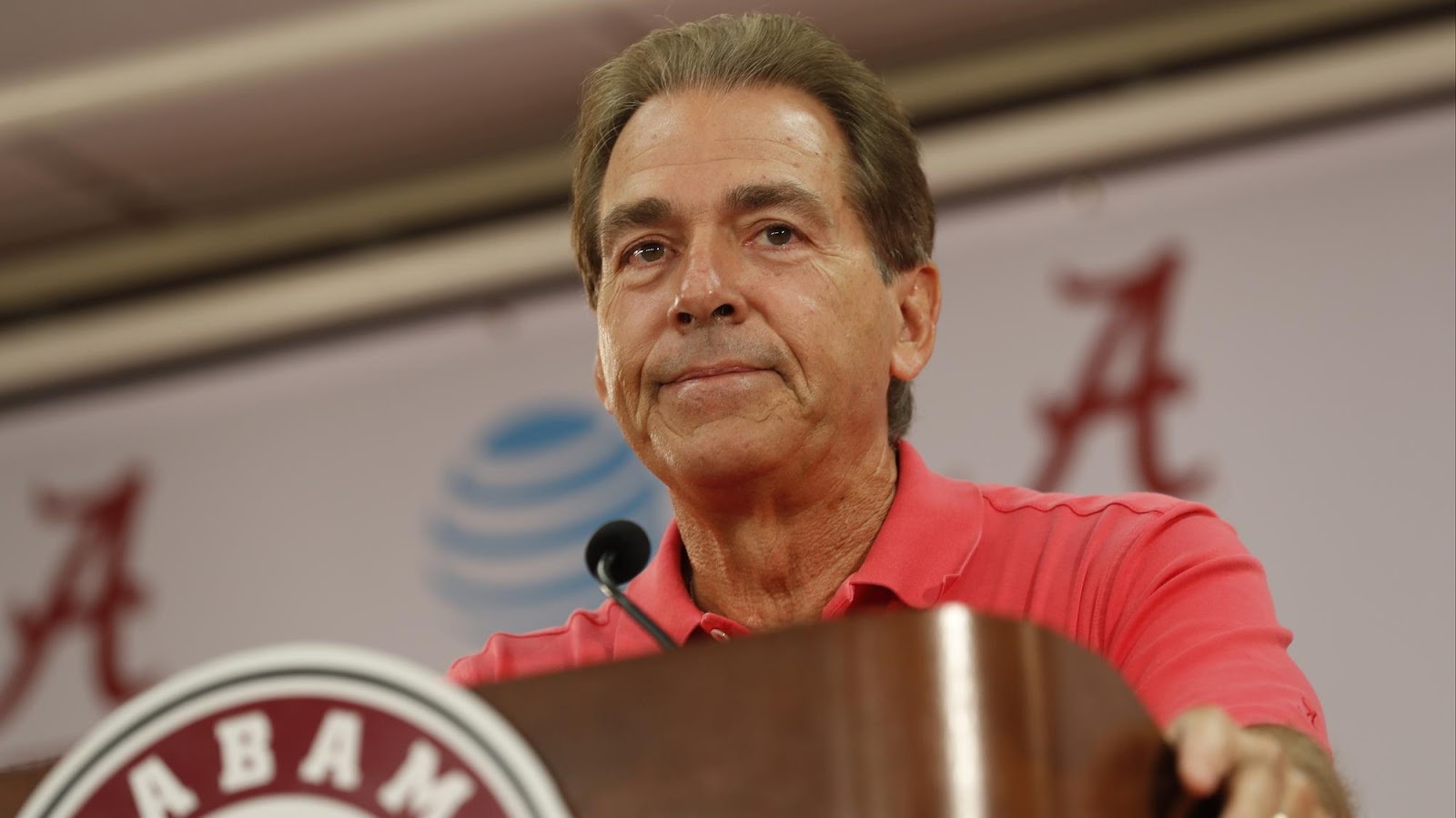 In college, I pulled several all-nighters to complete procrastinated essays.

As an investment banker, I stayed up all night multiple times while working on a merger deal under a tight deadline.

Happily, life as a camp director rarely requires me to butcher an entire night’s sleep, though we have had many a late night discussing a struggling camper or counselor. We have had some late night storms that kept us up as we made sure that they campers were not too scared.

But in all those experiences, I never slept in past 1PM.

Yesterday was meant to be the day we dealt with our jet lag. After crossing 14 time zones, we knew we would be mightily jetlagged. But worry not, we had a plan. We would make ourselves stay up Sunday until at least 10 (mission accomplished) and wake at a normal hour (oops – I woke at 3:30 AM). We would then take a siesta (afternoon nap). Being in a Spanish-speaking country, this felt as cultural as it did therapeutic. We slept from 2:30 – 6:00, an entire REM cycle. How Mediterranean! We were ready for the adjustment. All we needed to do to cap off the plan was to get to bed at a regular hour, wake at 6 or 7AM and we would be on Argentinian time!

Until we realized that the NCAA National Championship would be on. OK, the commentators would all be speaking Spanish, but this was a glimpse into the US we felt we needed. We like sports (especially me) and I have never missed a national championship game. Susie and Virginia were not interested, but the three older Baskin children were. After all, they should be in college. Terrill is dating a fantastic young man who is at Alabama. My best friend’s son is attending Clemson (the other team in the championship). We had several reasons to care about this game.

So I holed up with the big three and we watched the game.

It was an odd experience. First of all, I am the only true die-hard sports fan. I actually listen to commentators and watch each instant replay. I study defenses and speculate on offensive plays. They watch like millennials. Terrill was watching but also spend time following tweets. The boys were simultaneously playing some form of strategic battle game. Of course, they can speak Spanish and I barely do. So the non-Spanish speaker is trying to parse the commentators while the bilingual watchers remained distracted.

But the game was truly excellent. Without going into detail, I should share the following. The game was between an Alabama team that was statistically rated as the best team in NCAA history (using a system from ESPN called ELO) and a solid Clemson squad. The same two teams played last year. Clemson’s coach is a boyish man named Dabo Sweeney (really) who loves his players and the school. Last year, he promised pizzas for the entire student body if they made the National Championship game. Of course, he delivered (pun intended).

In contrast, Alabama is coached my Nick “Call Me Beezlebub” Saban. Saban is perhaps the least likable human in sports. Admittedly, much of this dislike is jealousy. The man wins. And wins. He is one of the 10 best coaches in the history of college football and arguably the best ever. He is - without question - the most joyless. He has zero tolerance for error and no capacity for celebration.  The photo from above is from a press conference after a victory.  Yep, he is a joy.

He looks most uncomfortable when hoisting a championship trophy, his visage clearly searching for something to be dissatisfied with. I cannot prove that he sleeps in the blood of roosters or sacrifices lambs daily, but I know few people who would bet against me.

Here might be the best evidence of his dislikability. Terrill adores Robin (the Bama boyfriend). She knows he loves his team. She wants him to be happy.

She roots against Nick Saban.

The game was a seesaw affair that was one of the best I have seen. While the 2004 Rose Bowl (Texas beating USC) remains the best I have seen, this was in the same ballpark. Clemson won on the last normal play of the game after an exhilarating drive. Like the 2004 game, a great team unseated an epic team labeled the “best of all time”.

I went to bed hoping that my jet lag would not wake me at 5 or 6AM. It did not.

So we are messed up with our sleep schedule once again.

We have horrified a sweet housekeeper.

And we are starting our day after 3PM.