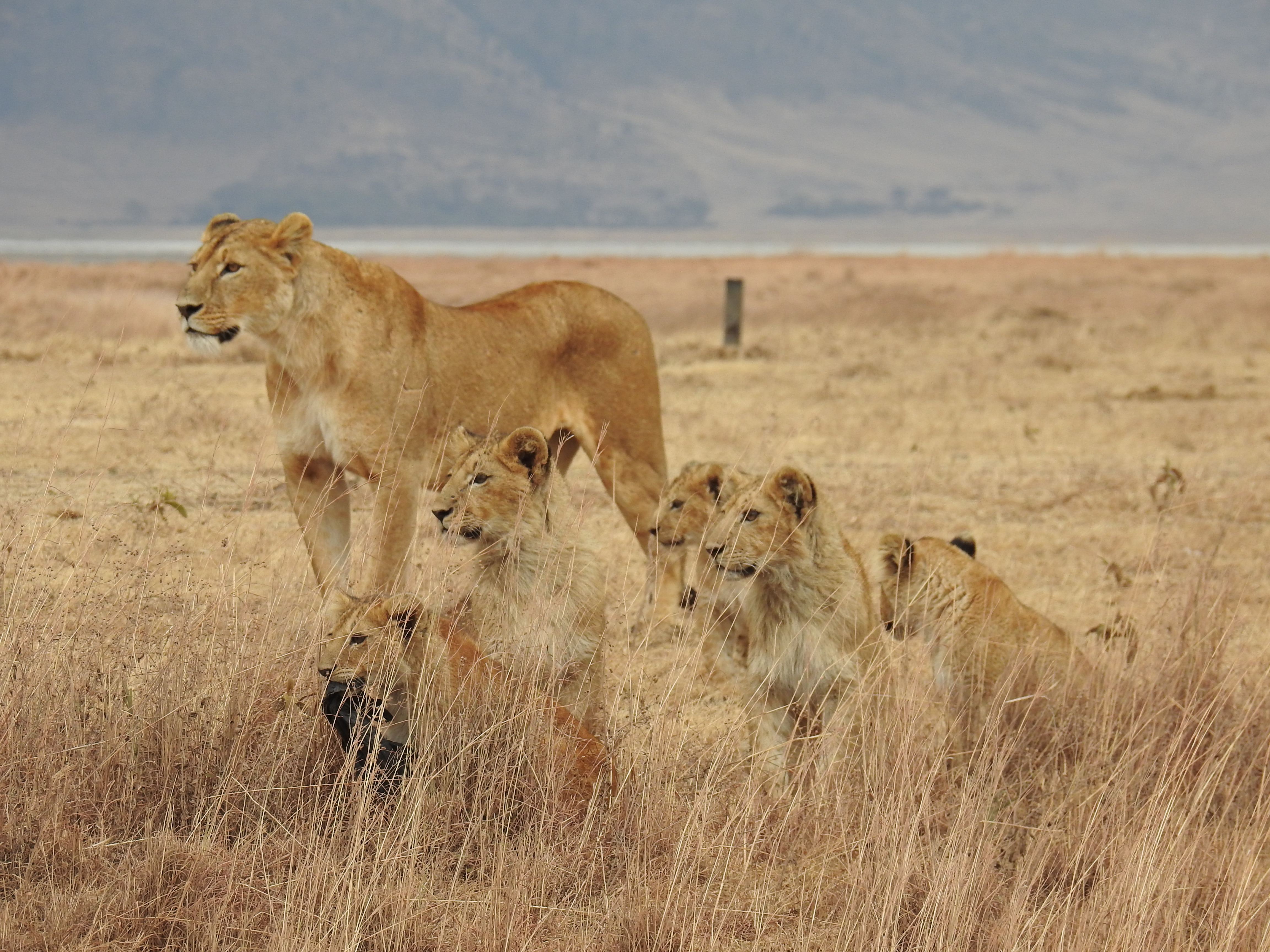 Until now, I have resisted the urge to just show photos of animals unless the picture it fit into the theme of the particular blog. My theory is that you can Google images of animals or watch Nature if you want to see animals. Frankly, they have better equipment and more time. My best shots are pale reflections of the work of National Geographic.

Having said that, we have been taking a lot of pictures, some of which we are quite pleased with. As a result, I am putting the vast majority of our animal pictures into this one article. So if you like seeing animal shots (or you would like to critique my mediocre photography skills), this article is for you!

As I mentioned before, there are certain animals that you strive to see on safari.

We start with the Big 5. These are animals that are the most dangerous to a person on foot (like a hunter). Walter thinks the “Big 5” moniker came from European hunters in the days that “safari” meant big game hunting. If you injured, but did not kill, one of these creatures, you stood a good chance of becoming hyena food.

But clearly, some of the most iconic animals are not in the Big 5. The safari junkies add three animals more to get “Super 8”.

But there were other animals that brought smiles to our faces. 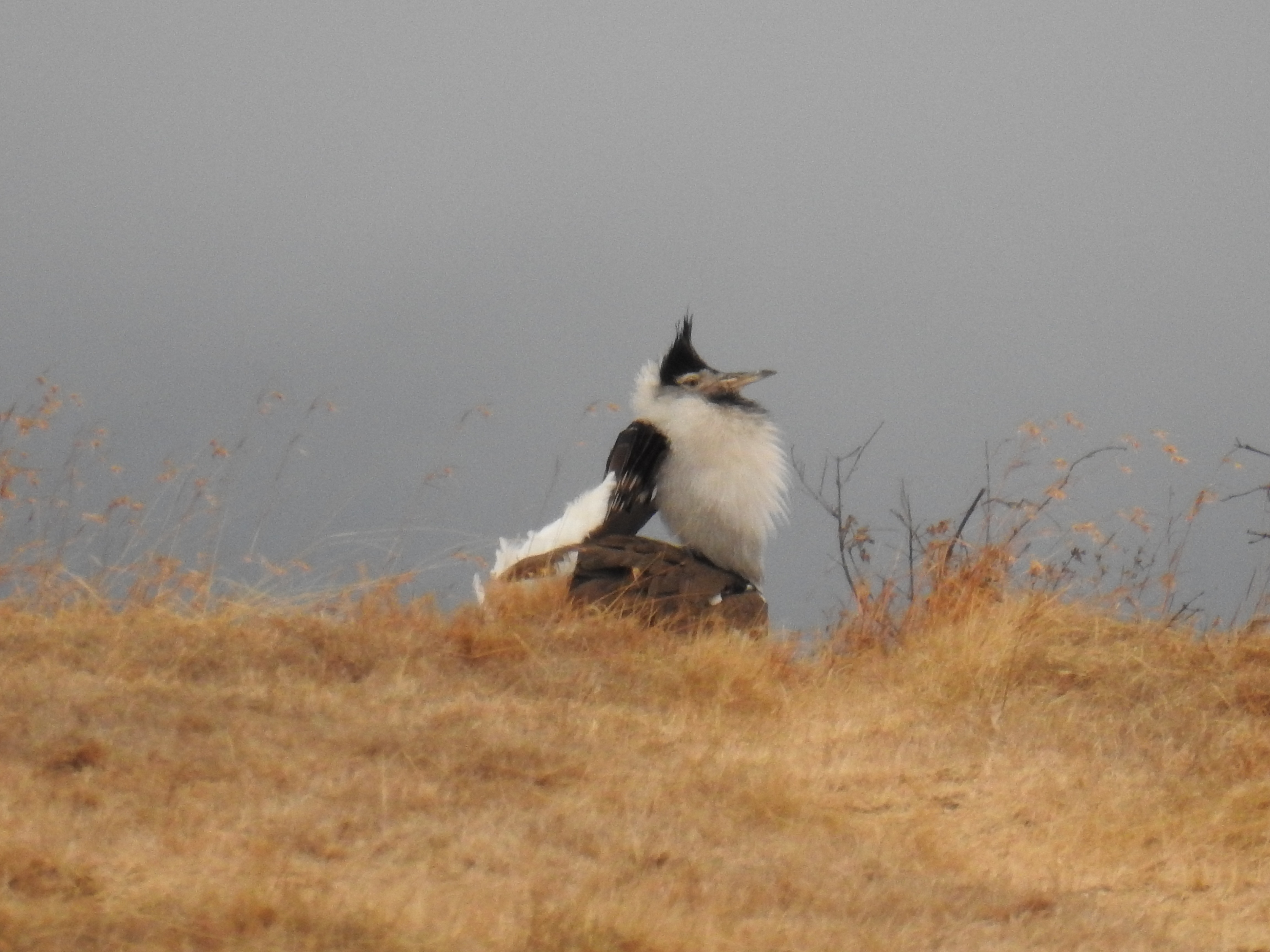 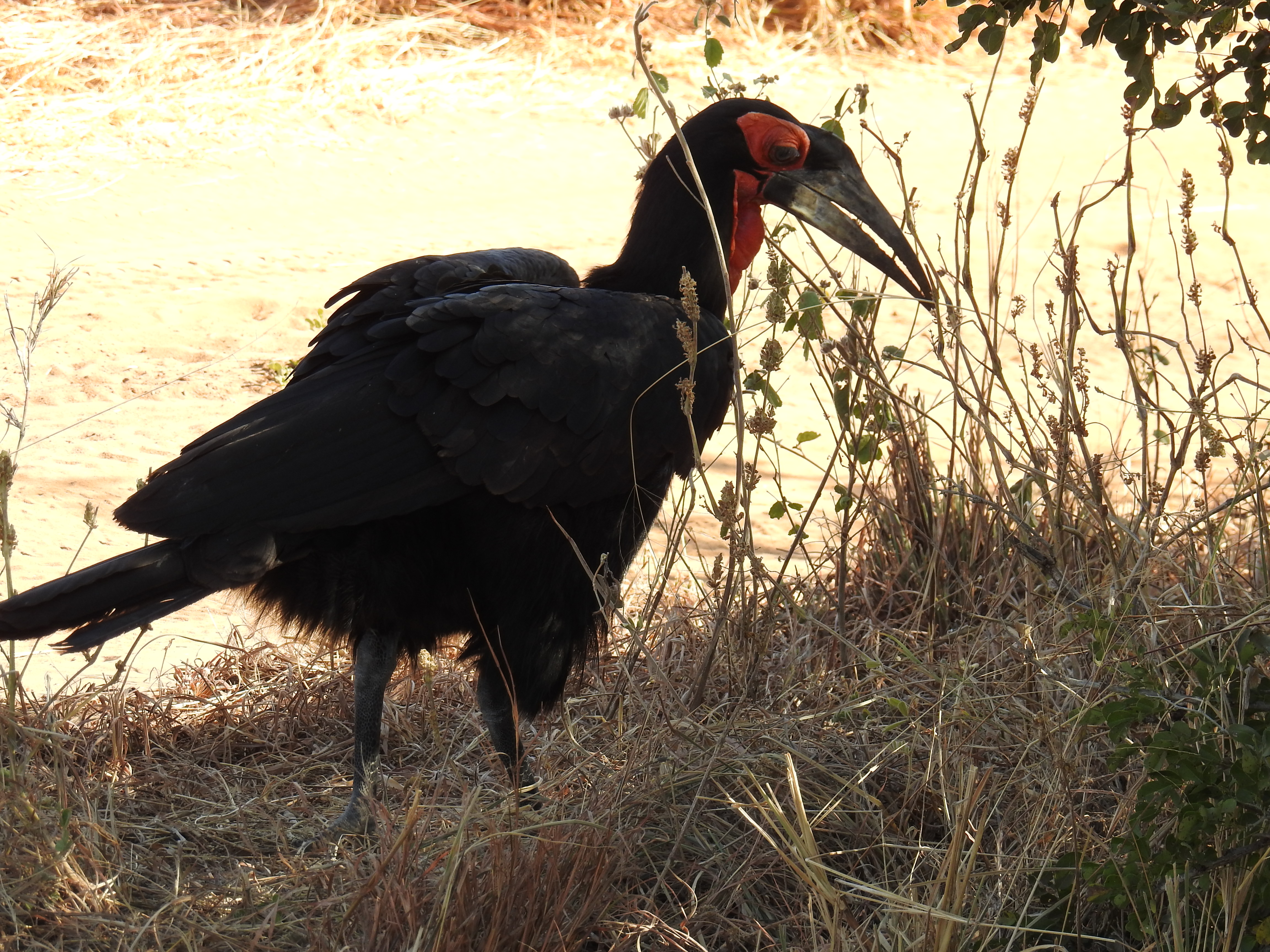 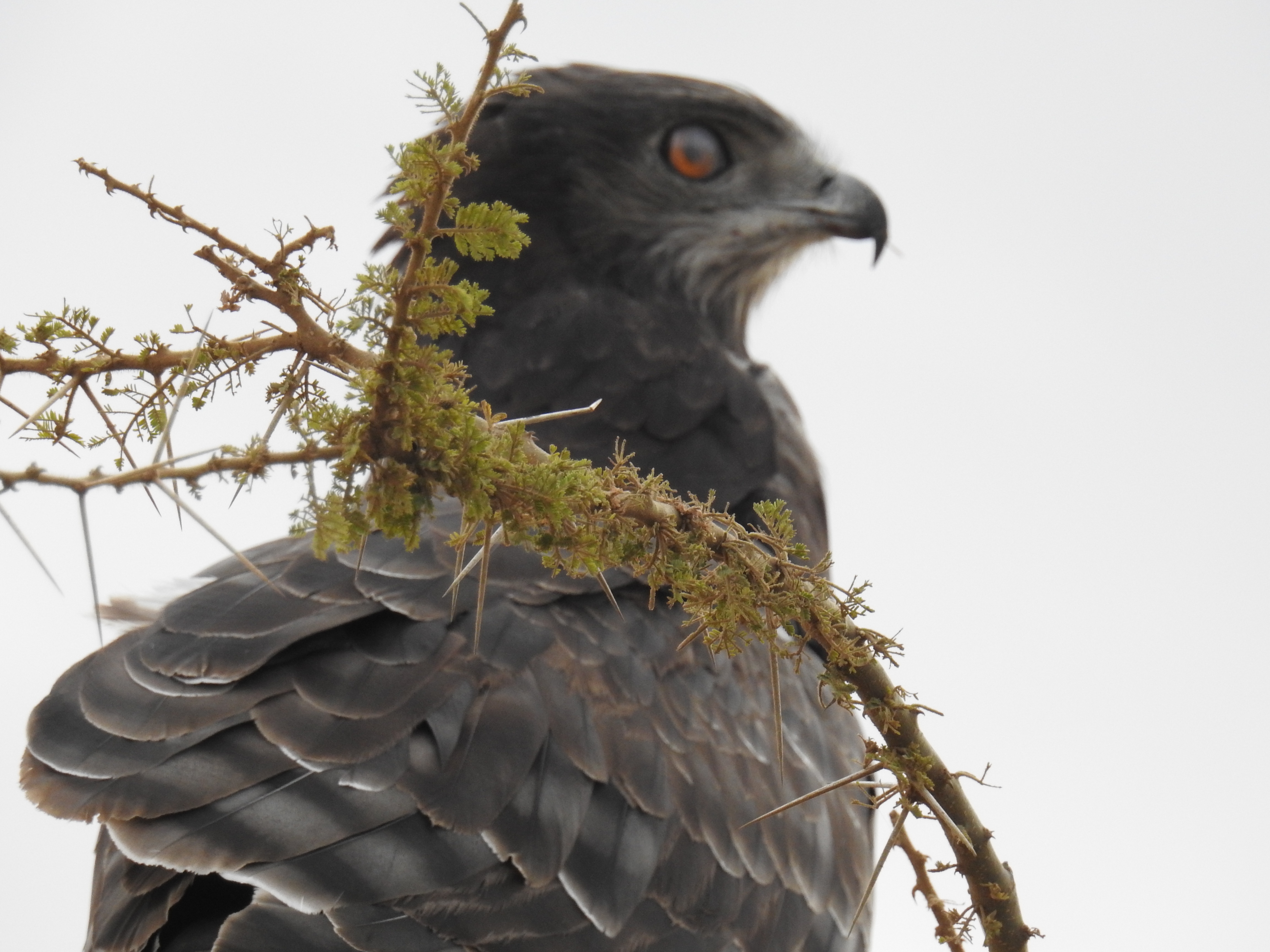 OK, that is your animal blog. If you made it this far, I thank you for indulging me. I hope you enjoyed it.