THe Awkward Visit to a Club for Young Girls 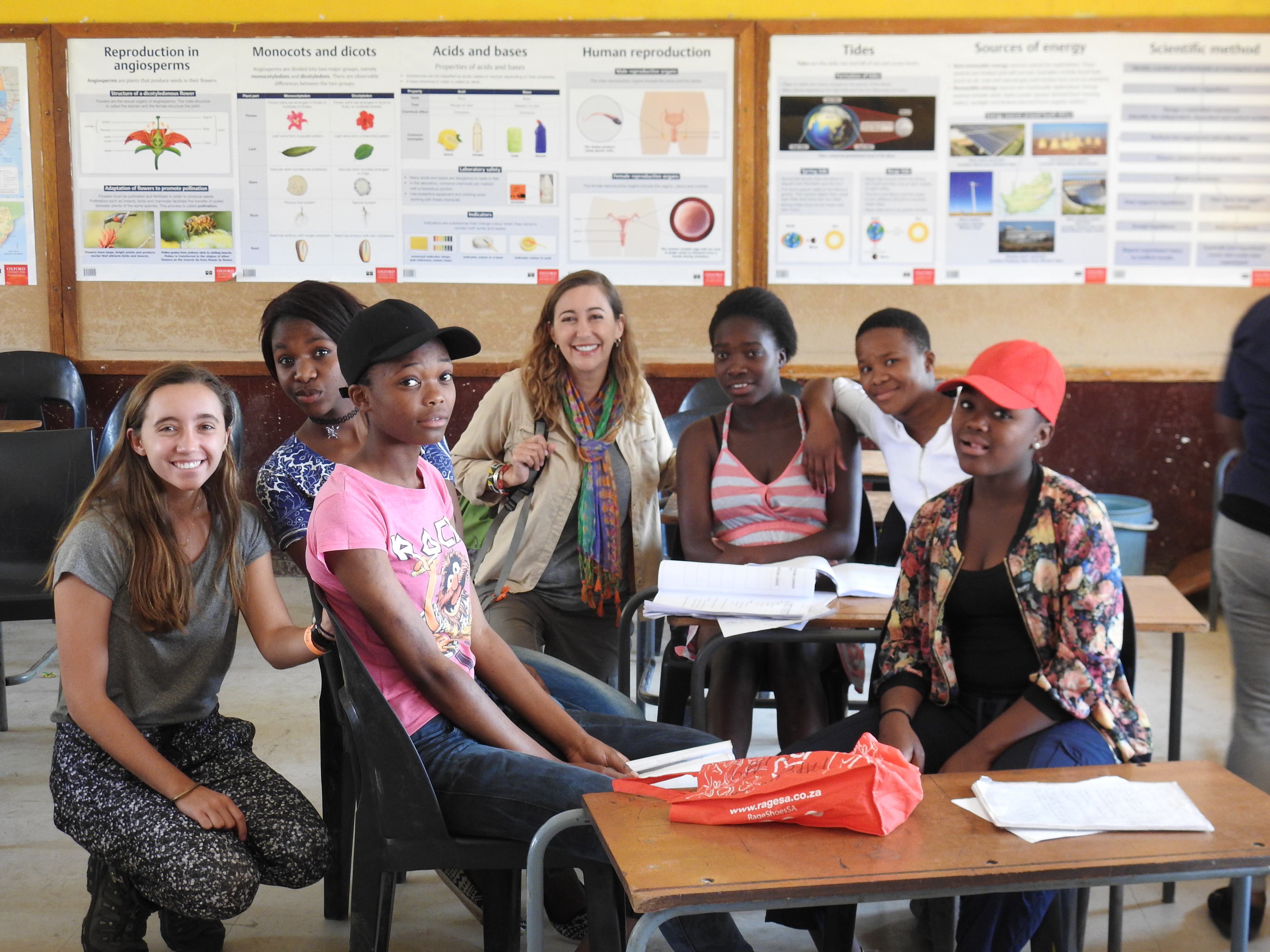 Part of the reason we came to Joburg was to visit Global Camps Africa “GCA”, the camp created by one of my camping heroes, Phil Lilienthal. This camp offers 4 1-week sessions to children who have family members infected with HIV or AIDS.

South Africa has one of the highest levels of people with HIV/AIDS in the world. Almost 19% of all adults in South Africa have HIV or AIDS, a fact I find personally staggering. After seeing the health services of Tanzania and Rwanda versus the modern facilities of South Africa, I would have guessed that the less-developed countries would have greater problems with epidemics. But I guess that South Africa suffers from a terrible combination of modern and traditional. They are traditional enough to hold views of woman as objects and to view any discussion of sex as taboo. But they are modern enough to believe that premarital sex is not taboo. As a result, there are many young people having unprotected sex (often coerced) without being given the information needed to protect themselves.

GCA also has weekend “clubs” every Saturday to help reinforce the benefits of the program. We visited to check out these clubs. On the day we visited, four clubs were meeting: 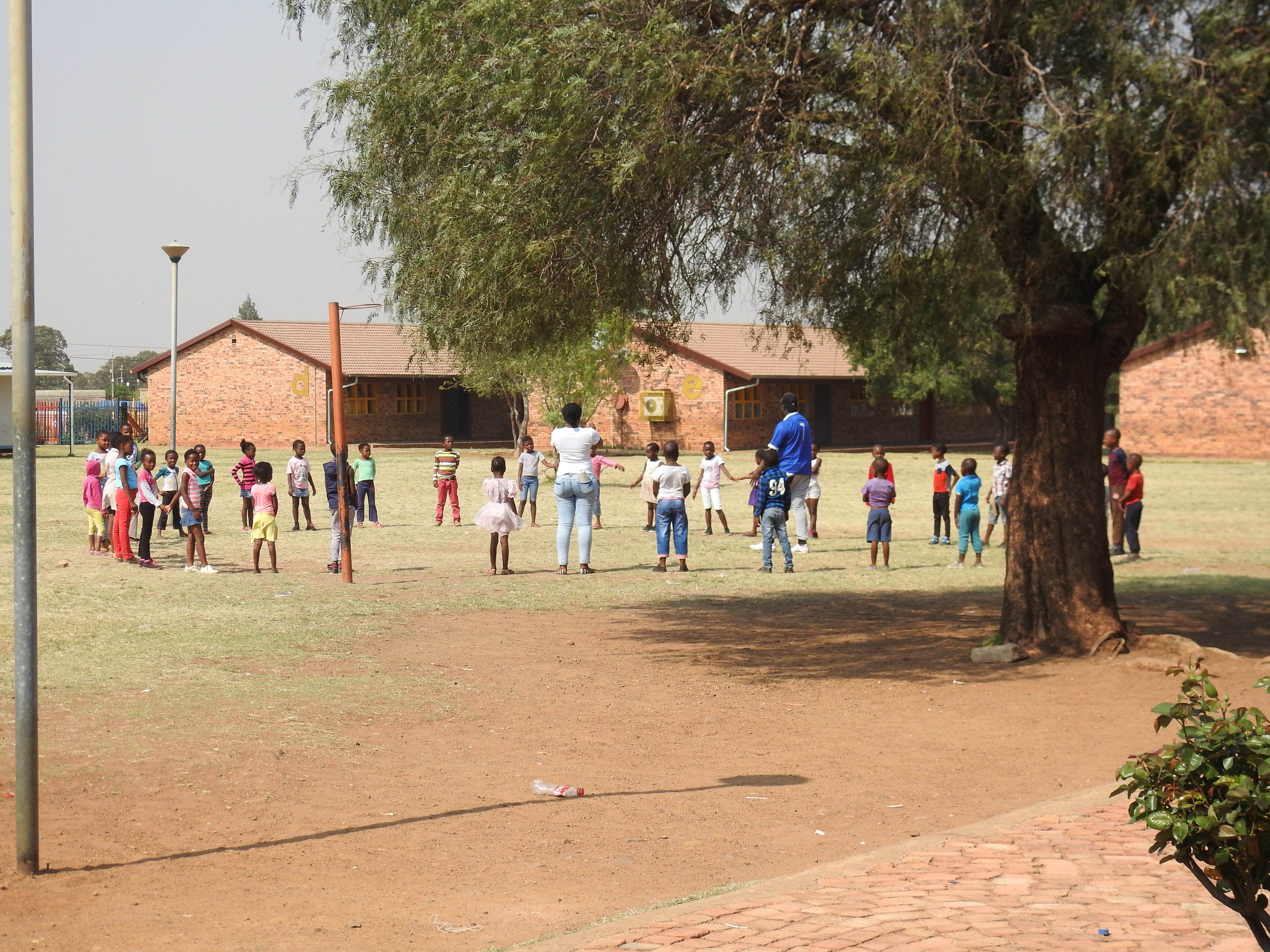 We visited the last two clubs/classes for quite a while. In the FLP class, they argued about ways to raise funds for a class t-shirt (no conclusion reached, I must report) and the concept of “affordability”.  The counselors were stressing that simply having enough money to buy junk food does not mean you can afford it unless your true needs are also met. As in our Maasai classroom, Liam stepped forward to participate in the class. In this case, he tried to help the fund-raising brainstorm. 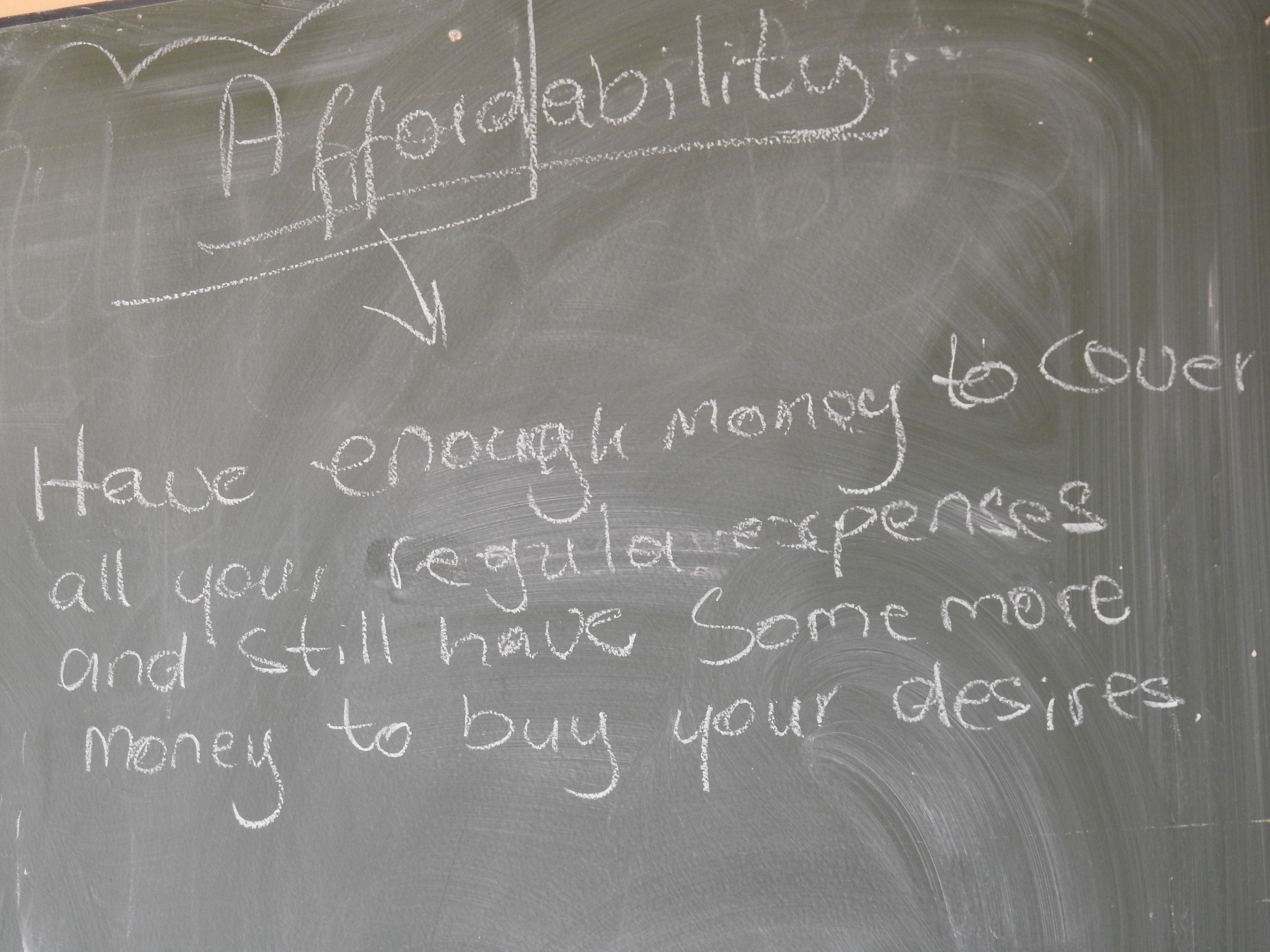 This class was teaching good basic concepts that I could easily see in a US classroom.

The Imbokodo Club, however, was something else entirely. What we saw there I would not expect to see at home.

As I mentioned above, Global Camps Africa is committed to breaking the cycle that leads to widespread HIV infections. This pattern includes cultural beliefs (a woman who goes on a date or even accepts a drink should expect to have sex with the guy) and a lack of awareness regarding safe sex.

This club talks about gender norms, healthy vs unhealthy relationships, and that “no means no”. We saw a workbook that helps them think beyond the highly sexist attitudes of many of the villages. They also teach the girls about birth control and STI prevention. That was the topic for us on this particular day.

Yes, we arrived on a day that discussed topics that I am reluctant to share on this blog. Three groups of 5 teens shared reports on the proper steps for contraception and disease control techniques.  Each report differed somewhat, though all included some of the same facts.

It is hard to describe how uncomfortable we all felt as these young women discussed these topics.

But HIV is such a devastating problem in this country that extreme efforts seem necessary.

That realization, however, did not make this any less awkward.

Oddly enough, the teen women seemed indifferent to our presence and not at all embarrassed even when we used our camera. That was not the case with us. I could only manage my discomfort by picturing people who would have suffered even more (I am think of you, sister Becky).

Much to our collective relief, unlike the previous classes, Liam resisted the urge to help with this discussion.