Surf, Penguins and the End of the Earth 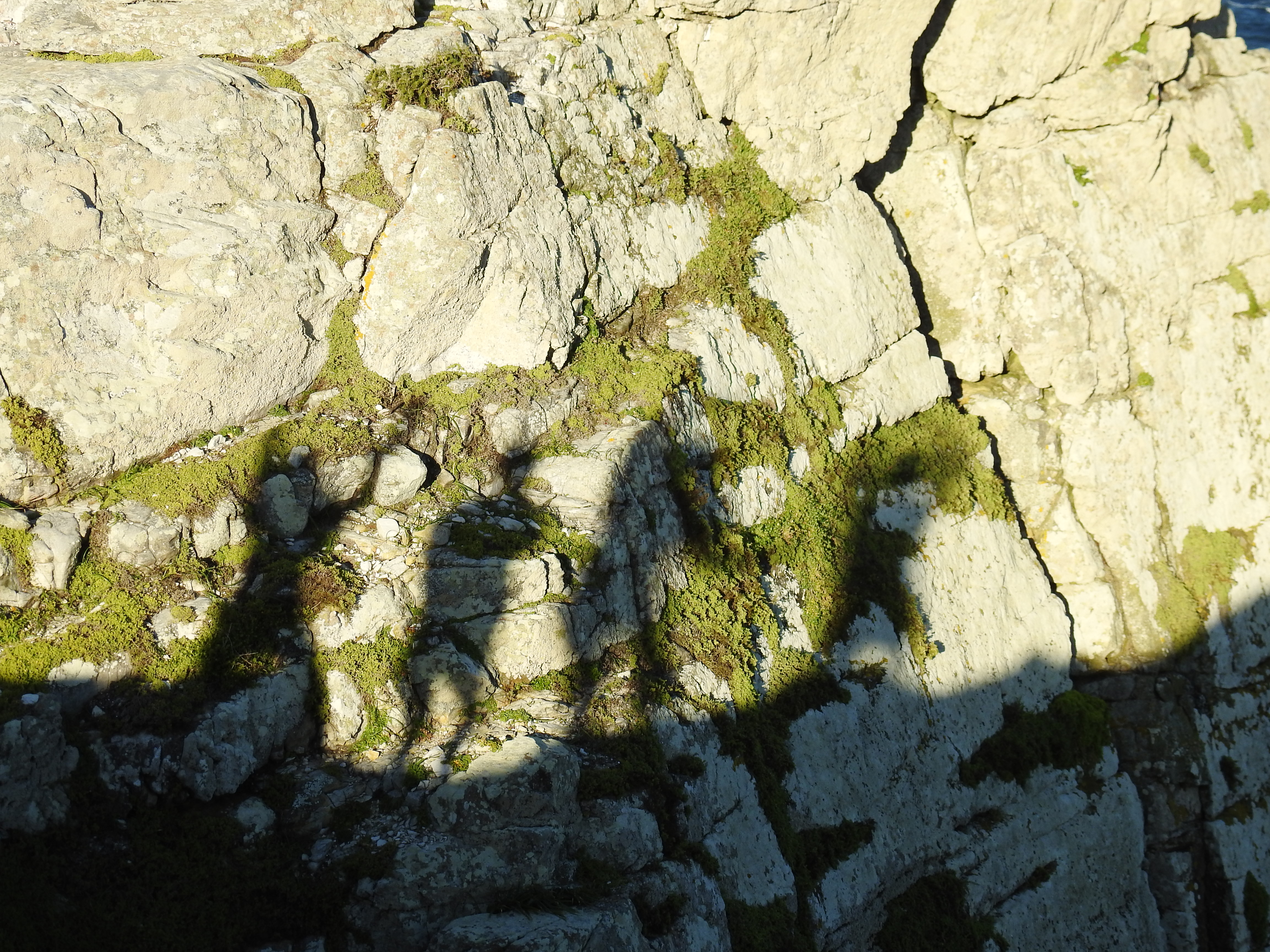 Today is less of a good-story blog and more of a journal with good photo blog. For those of you who have enjoyed reading about our missteps and gaffes will need to hope for some silliness tomorrow.

We spent a day unique to the Cape Town area. Liam surfed in freezing water, we saw the braying African Penguins and we drove to the bottom of Africa, the Cape of Good Hope.

Some ideas are better in concept than execution. Surfing in the Indian Ocean in winter is one of those ideas, but Liam would not be deterred. To his credit, he researched everything to make sure the surf outing would not be our problem. He found the beach, got driving instructions and picked a place to rent a board and wetsuit.

We were on the road by 10 AM, driving south to Muizenberg Beach.

The weather was less-than-ideal, with a light breeze and 65 degrees. The water was even colder, coming in at 60 degrees.   That is really cold. Finger-blue cold. But our intrepid surfer fought weird waves and frigid conditions for well over an hour before calling it a day. 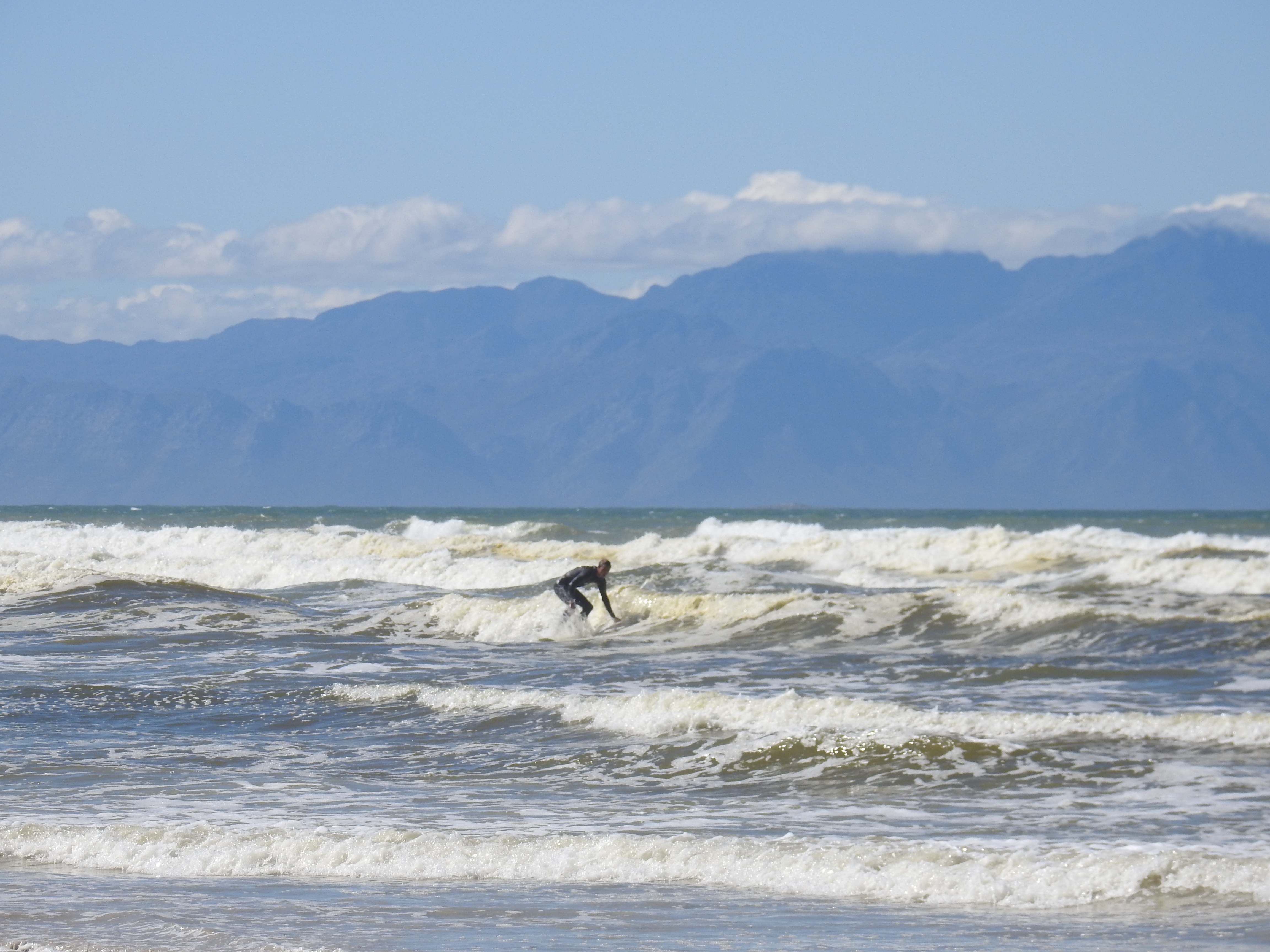 The Penguins and Baboons

We left the surf beach and headed to Boulder Beach, the home of the African penguin. We saw them swim into shore, 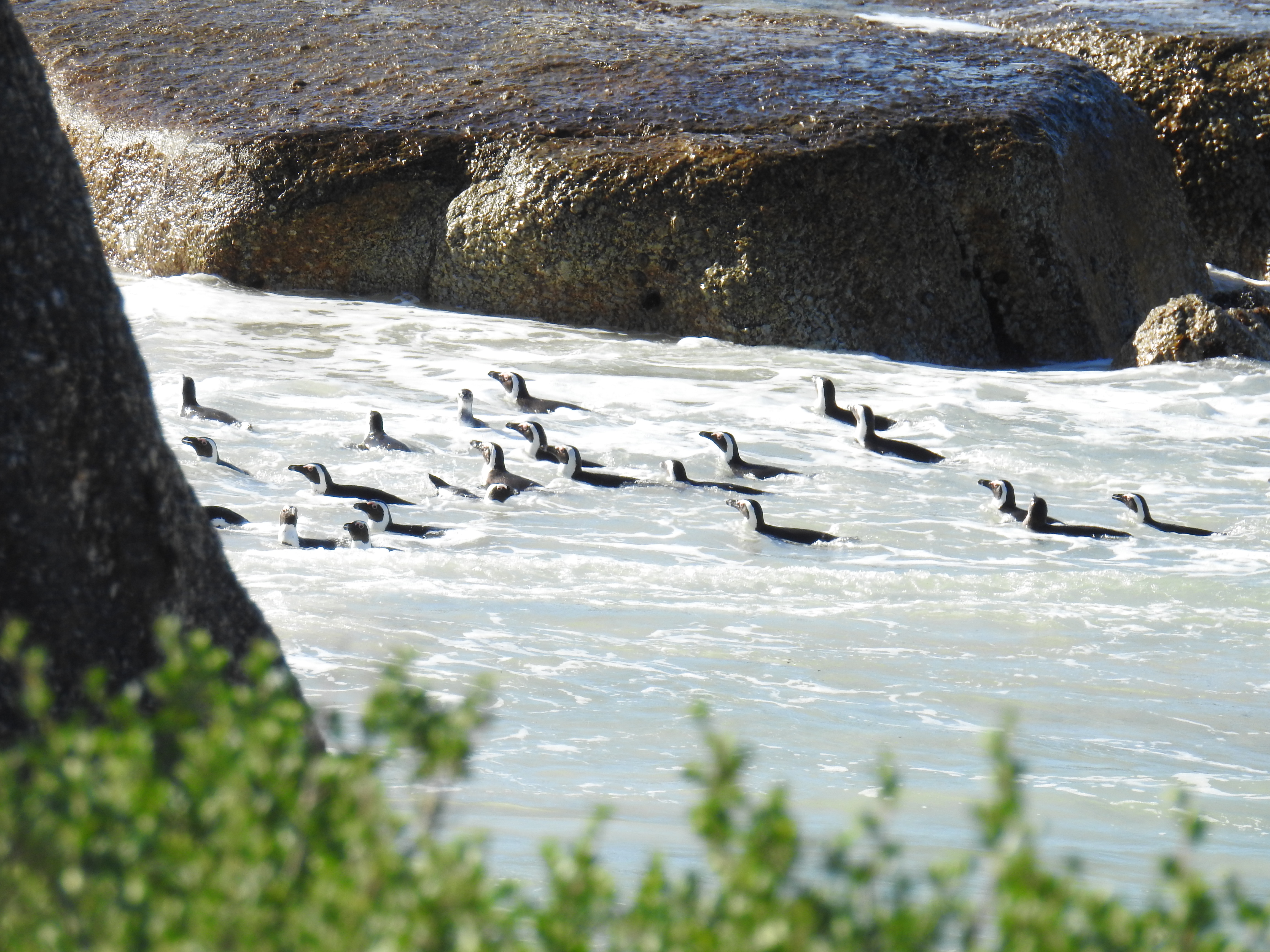 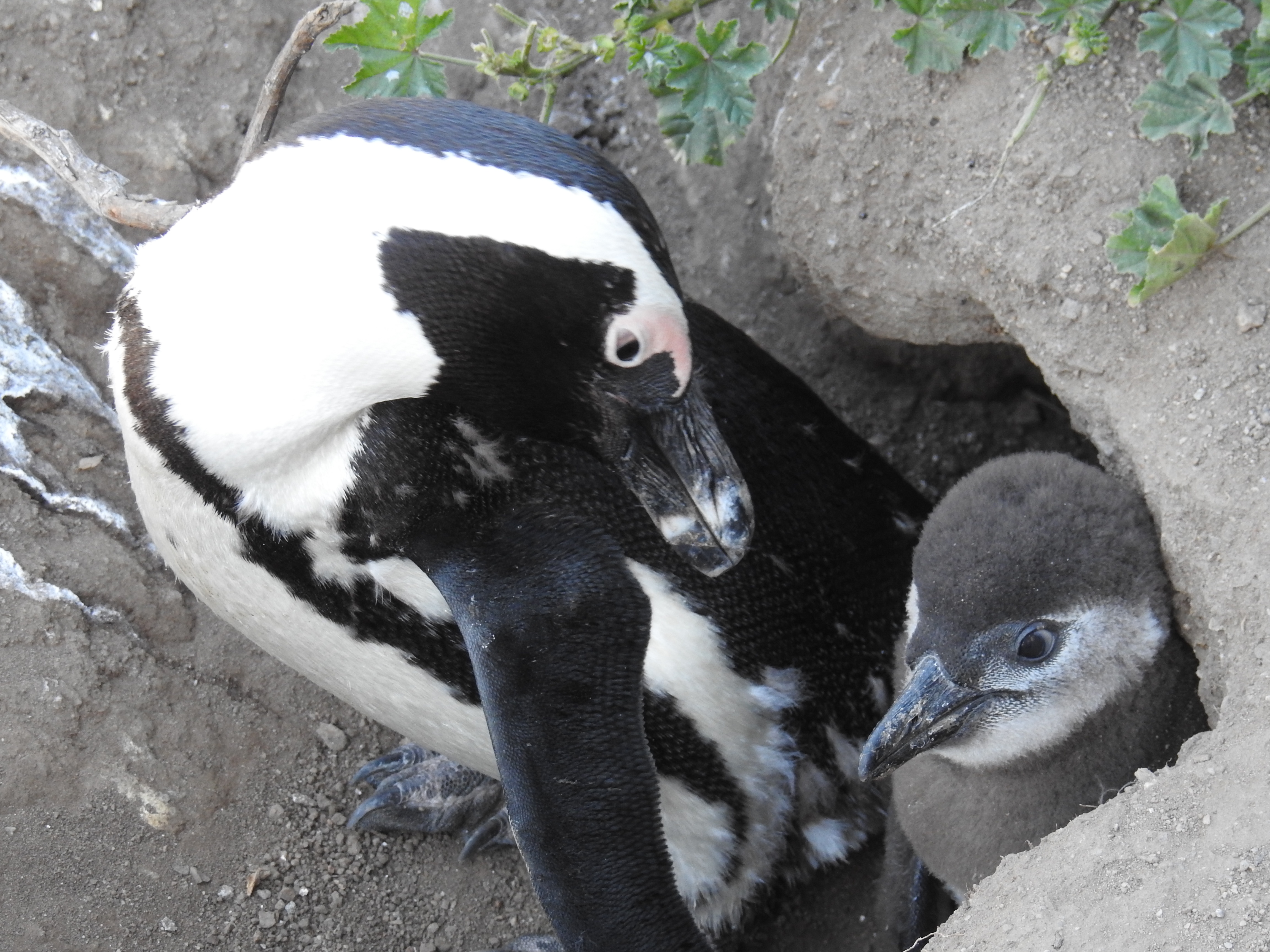 and even flirt with us.

One fellow even managed to somehow get on the opposite side of the fence that separates us from them. 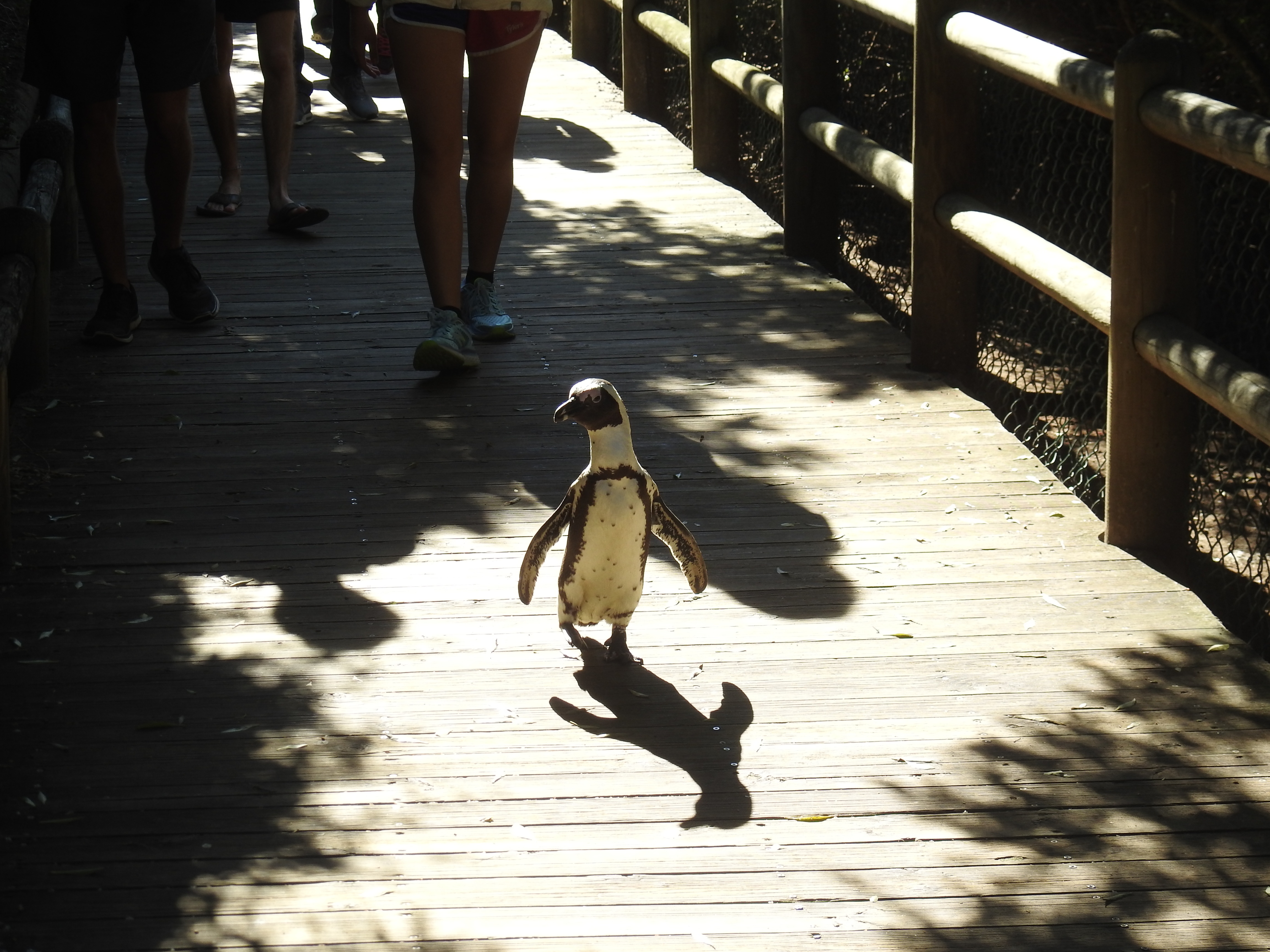 These creatures are cute, loud and smelly.  They produce an overwhelming stench of ammonia while making more noise than a barn full of angry mules.

Susie was in heaven.

After this visit, we continued our drive south. Along the way, we saw multiple signs warning us not to feed the baboons. We obeyed the rules, but certainly enjoyed seeing them from the road.  Without our help, they resorted to eating flowers. 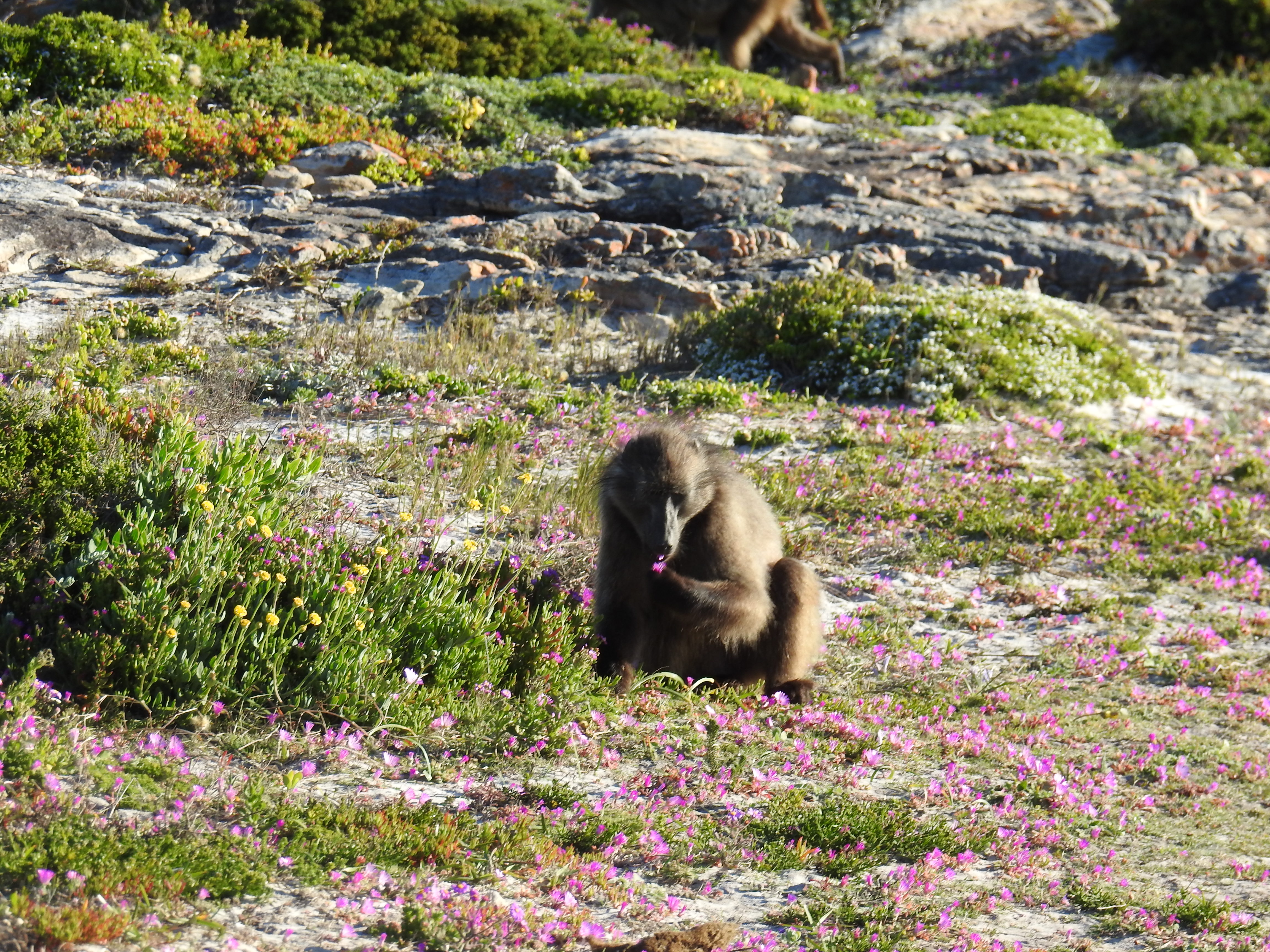 The End of the World

The most southerly point in Africa is the Cape of Good Hope, where the Atlantic and Indian Oceans meet. 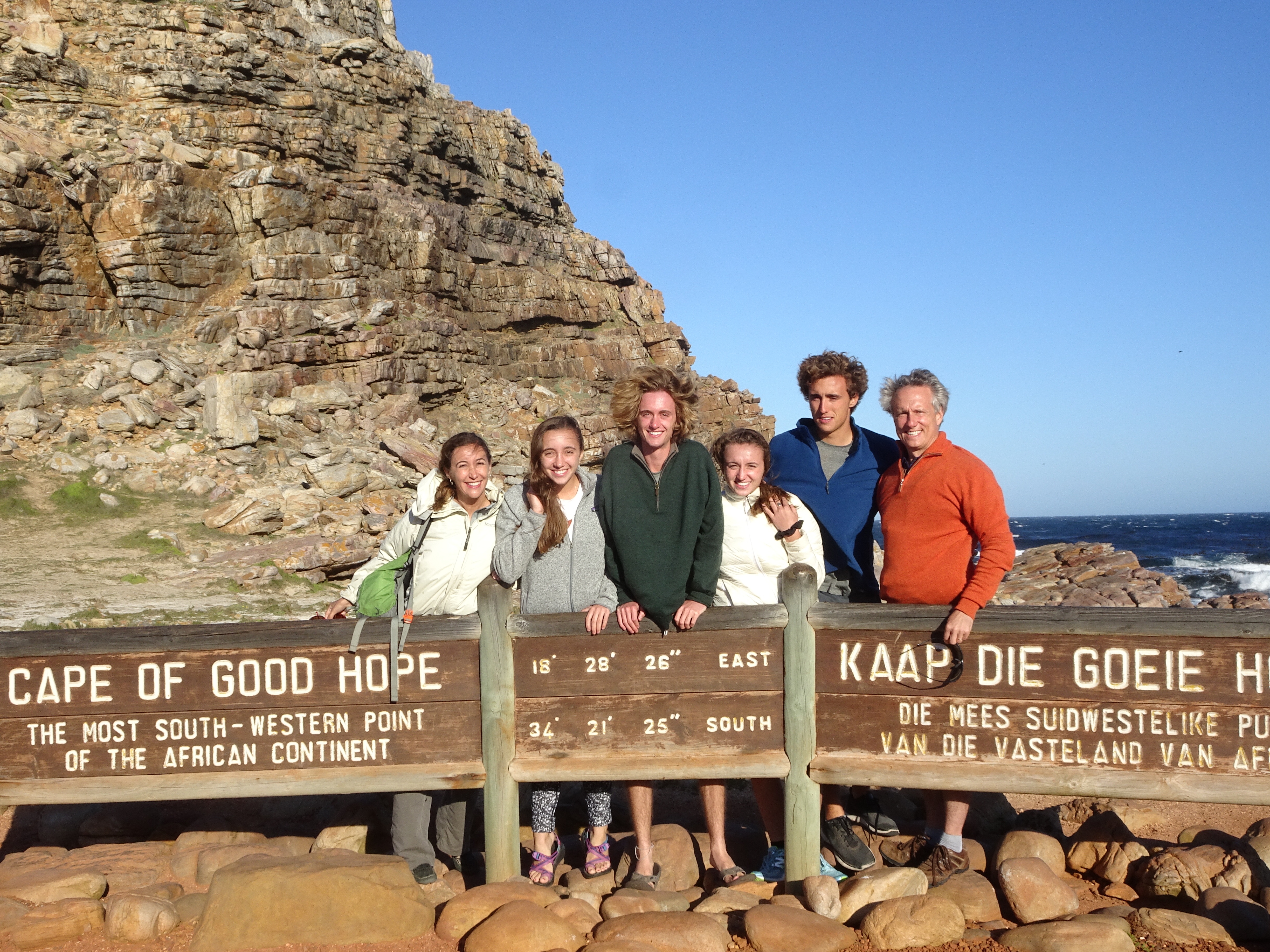 Since the oceans have different water temperatures, their confluence creates great winds and a stark landscape. 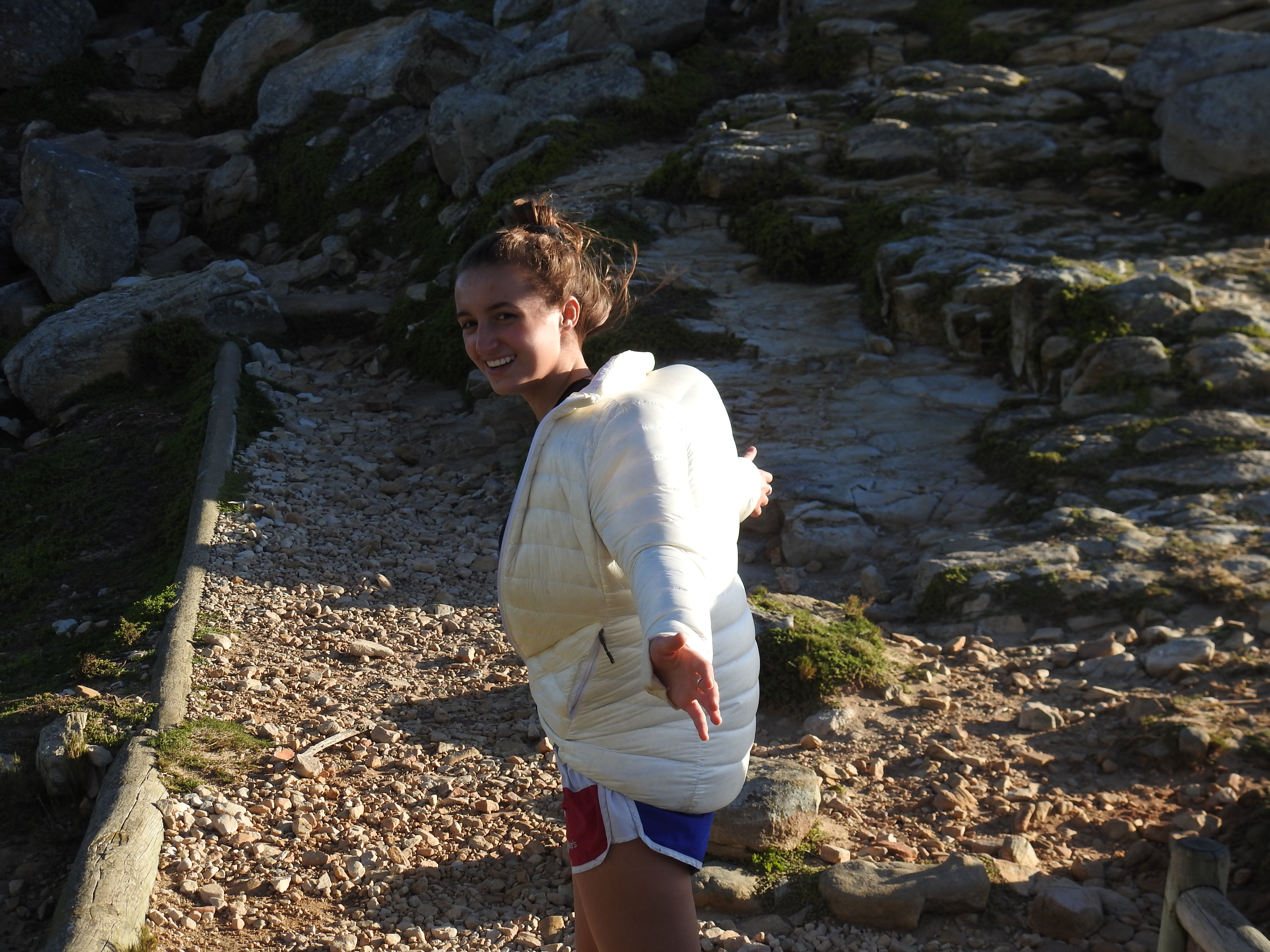 We felt like we were literally at the end of the earth. 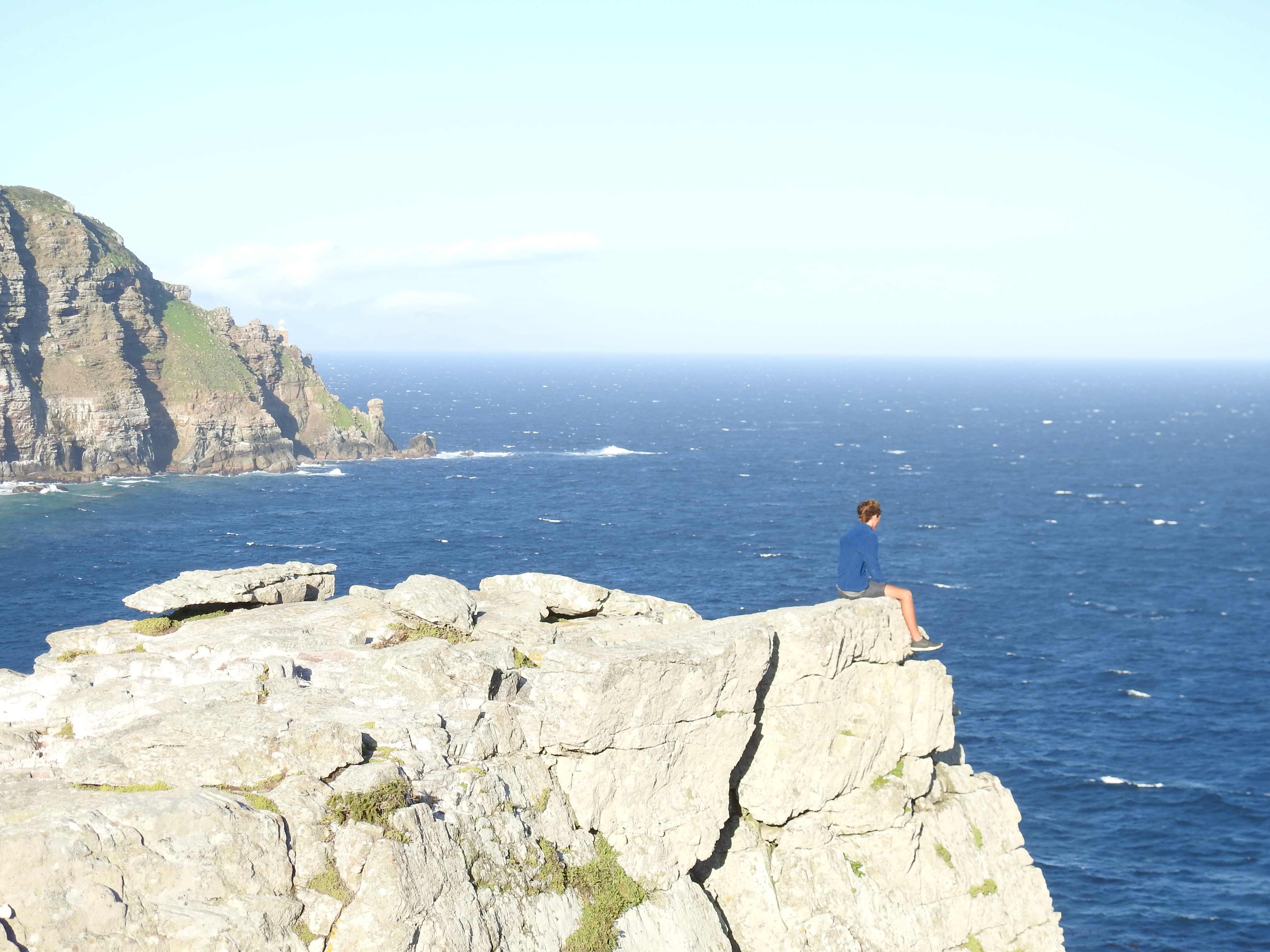 When we were in New Zealand, we had a campervan that parked at the most southerly point of that lovely country. 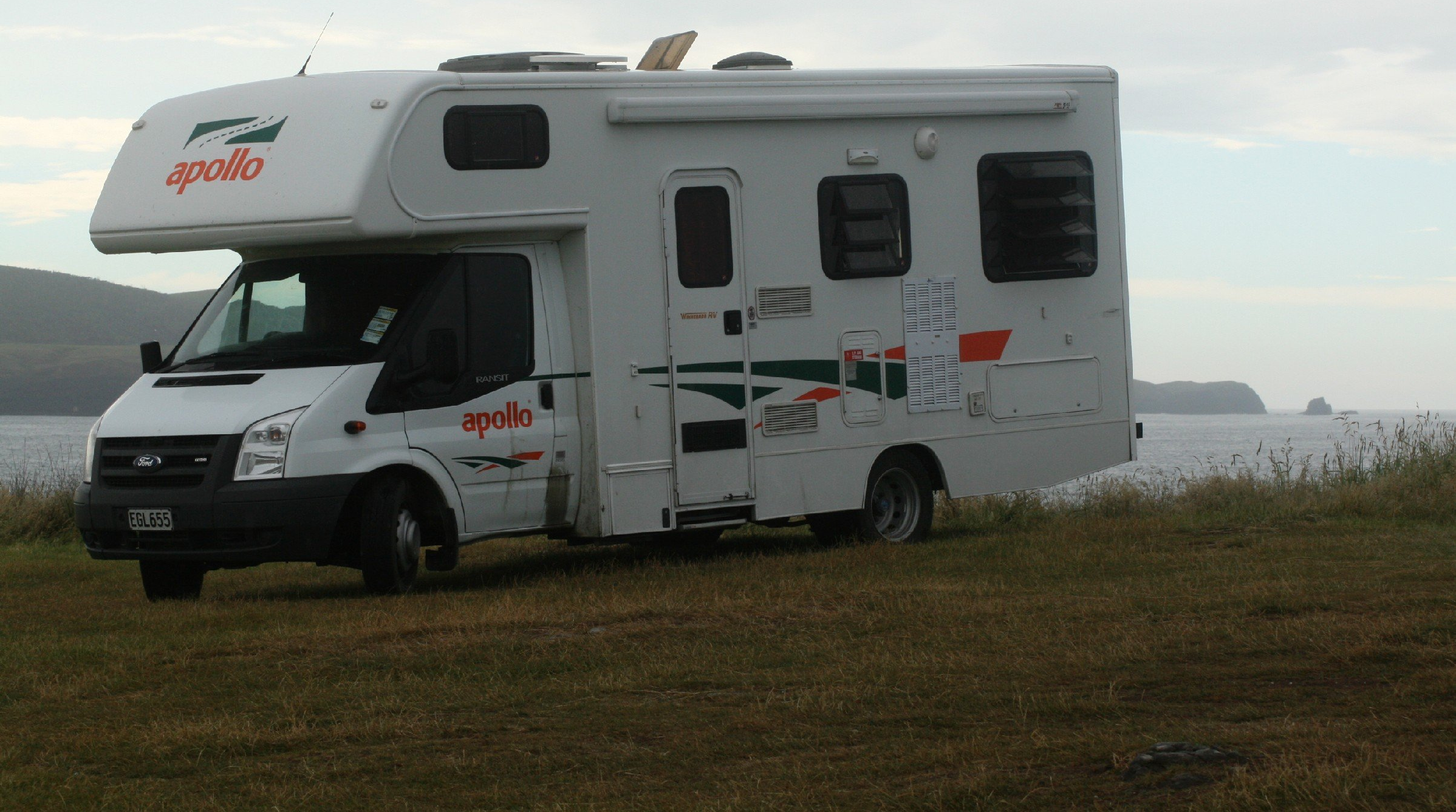 What I found remarkable was realizing that Africa does not really go that far south. Cape Town is at roughly the same longitude as Buenes Aires and Sydney, nothing like the southern point of South America or New Zealand.

When we left, we saw more of the magic weather patterns that happen here. The clouds that form over the mountains (particularly Table Mountain) are called the “tablecloth”. 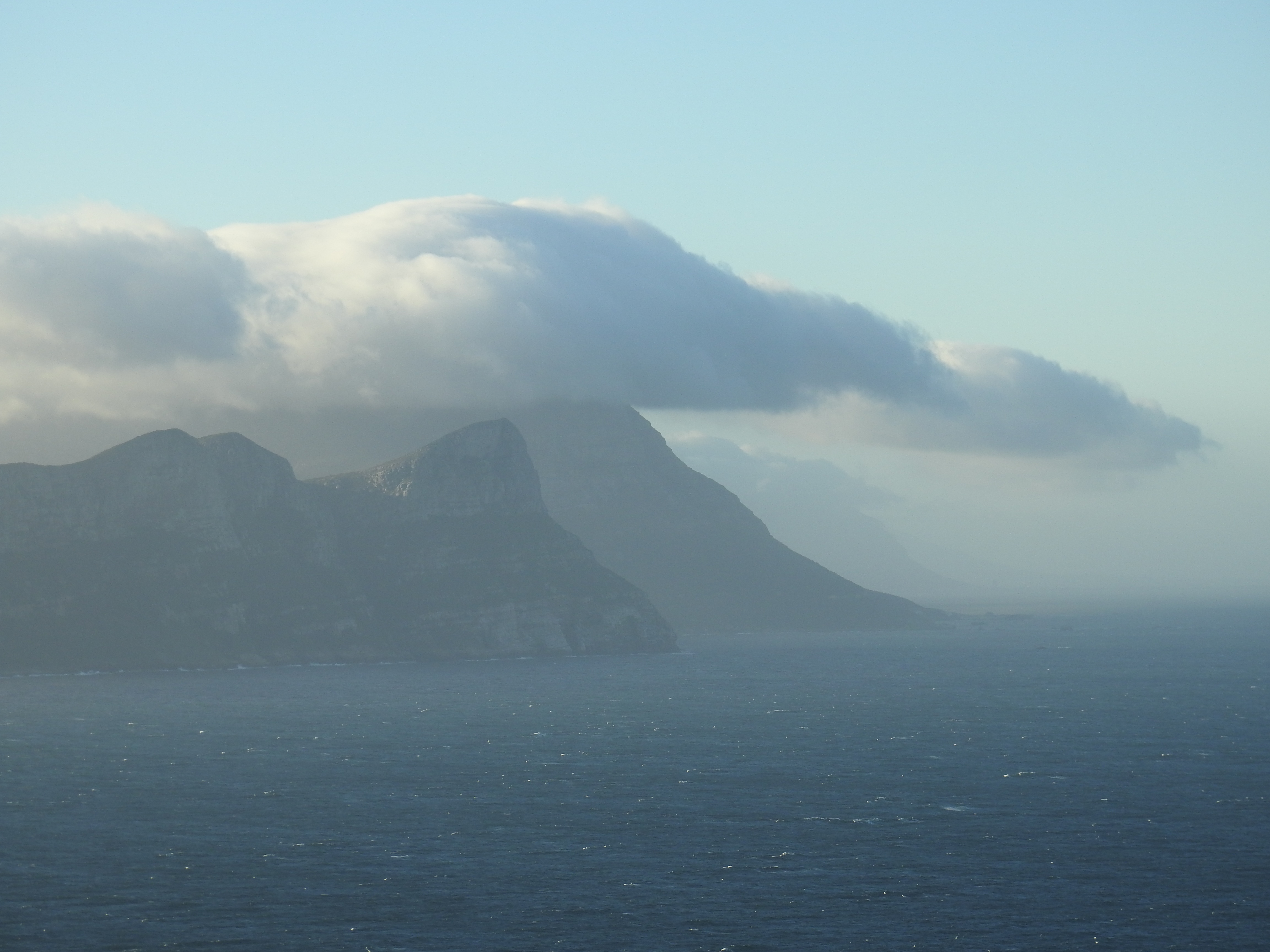 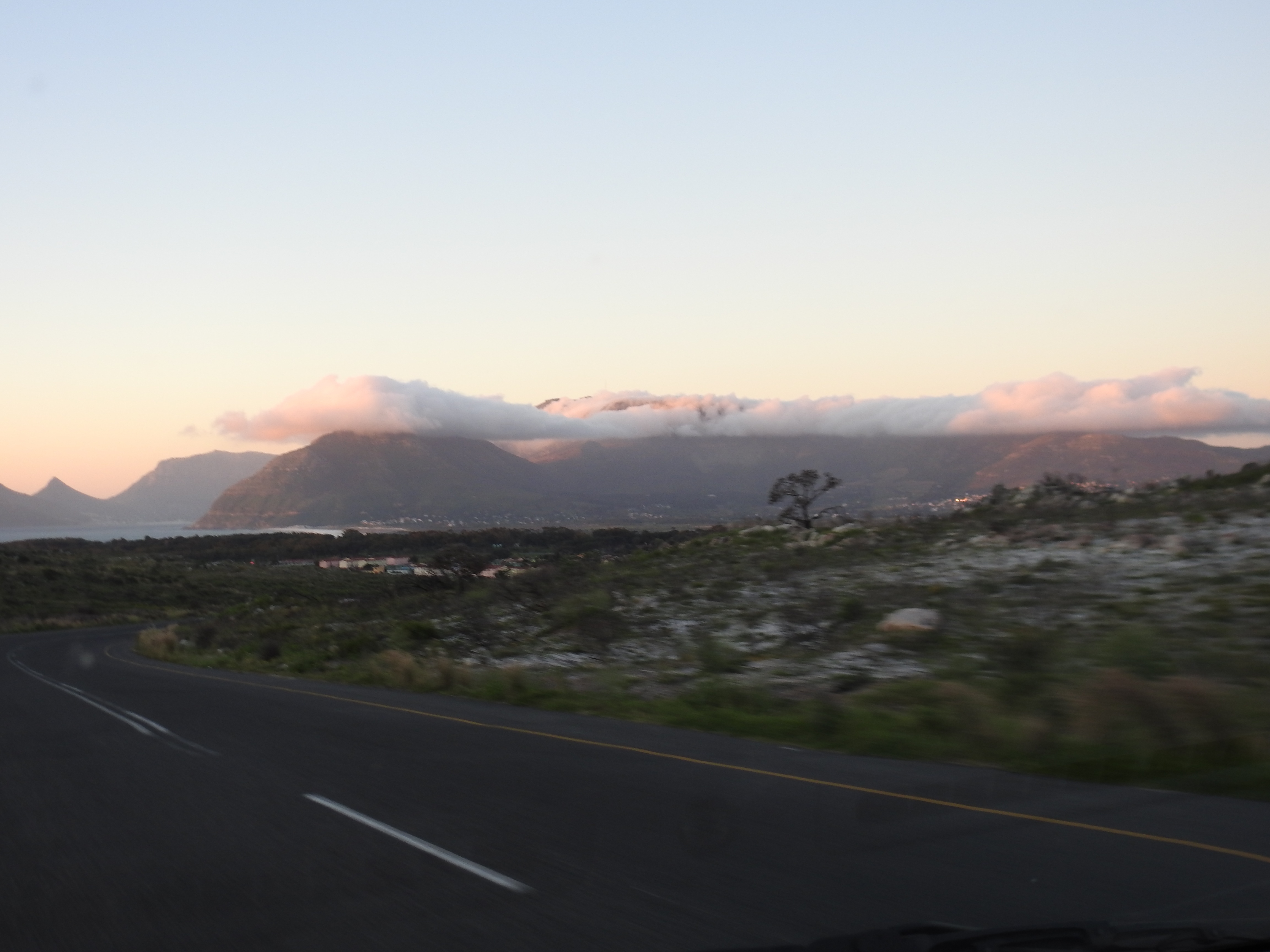 The day was truly long, keeping us out long after it got dark. But I would not have traded that drive for anything. 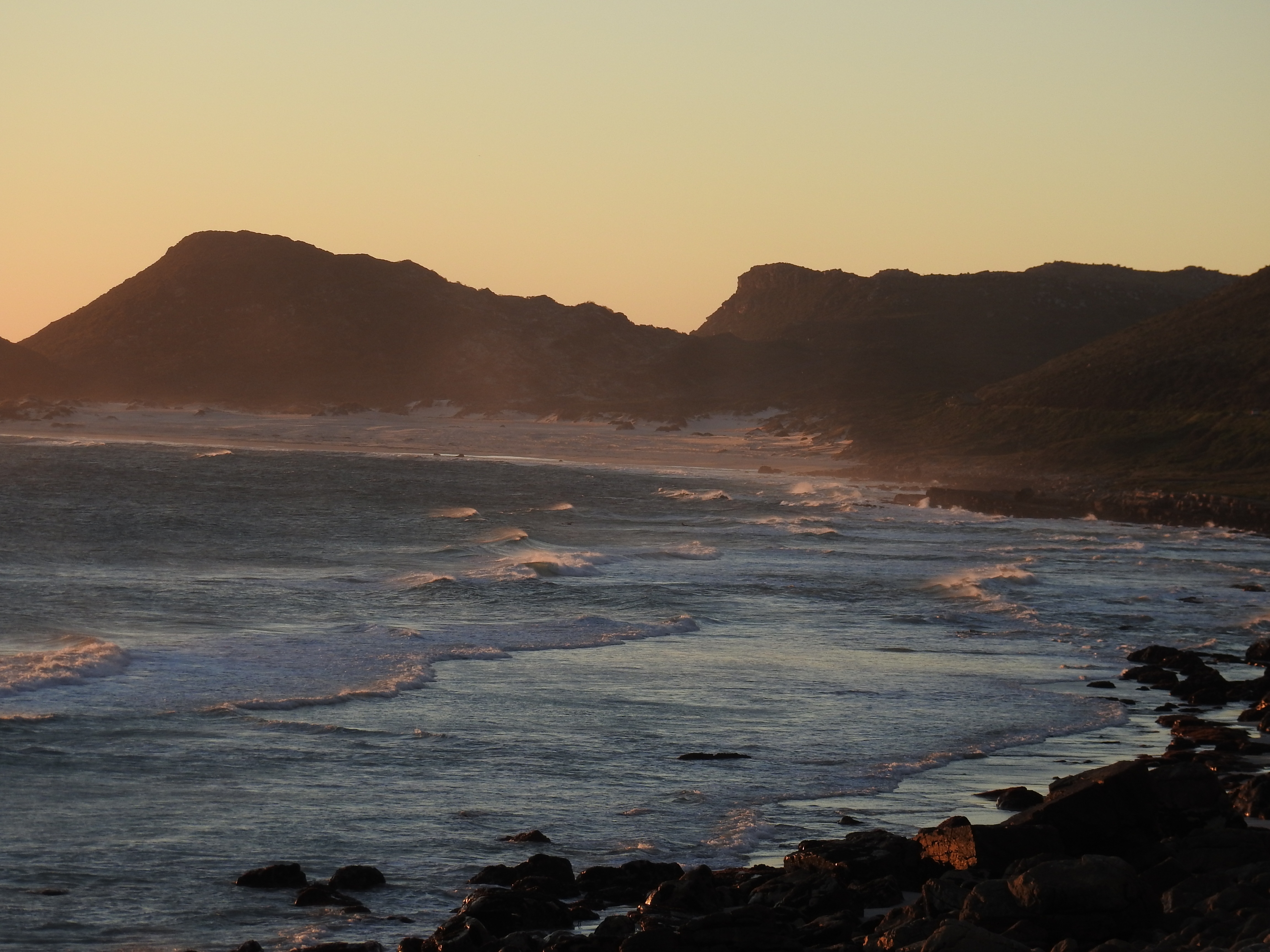 PS The starting photo was at the Cape of Good Hope where the kids tried to form a “YMCA” shadow.