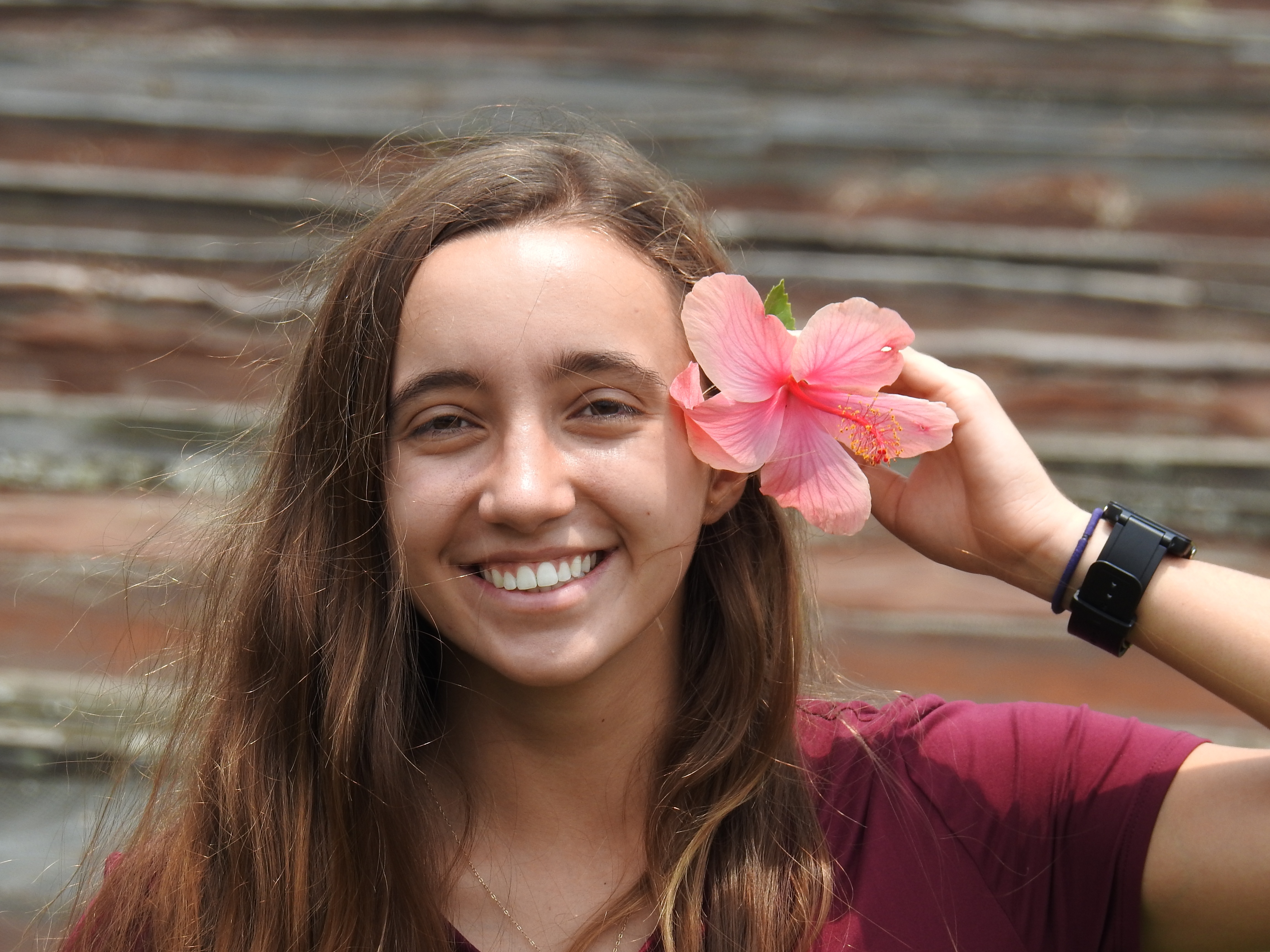 In “The Blues Brothers” (one of my favorite movies) the opening scene feature Jake Blues as he leaves Joliet prison. His brother Elwood meets him there and drives him back to his apartment.

Within seconds, their conversation is drowned out by a subway train that races 4 feet from the only window. 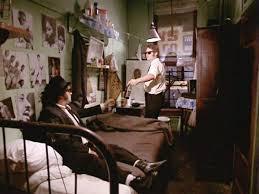 “How often does that train go by?” Jake asks his brother.

“So often you hardly even notice.”

With this intro, I breach the subject of body odor.

To be clear, I am not passing judgment here. Part of the purpose of my blog is to share what we experience here. I have attempted to share some of the unique sights, from colorful dresses to bicycle usage to baby conveyance. I have shared some of the sounds, including the chewing of wildebeests and gorillas. I even talked a bit about taste (remember the banana beer).

But any report on Africa would be incomplete without a discussion of smells.

We Americans are perhaps the most washed people in the world. We deodorize like our lives depend on them. The rest of the world is not this way. The French and Germans shower less often and often do not bother with deodorants. In China, a chef explained it this way:

We might hear this and think, “wow, they do not shower enough”. He had the exact opposite view. He wanted to stress that they insist on fresh food while we accept inferior flavor.

In Africa, water is staggeringly precious. A shower is a huge luxury. In fact, Mandy’s orphanage has two showers (one for boys and one for girls) and it is perhaps the one thing the children are the most excited about.

As a result, bathing and showering is understandably less frequent. A typical rural Rwandan will bathe once a week.

So the difference in smells is less a function of hygiene and more a function of attitude toward body smells. Years of enthusiastic advertising by Proctor and Gamble, Colgate-Palmolive and Unilever have made the US the most smell-averse nation in the world. I am not saying this is good or bad, just different. But it is relevant to Team Baskin because we have grown up unaccustomed to smelling other people.

Our sensitivities, however, are not shared here. As a result, whenever we go on walking tours, we take note of the prevailing wind and position ourselves accordingly. On more than one occasion, I realized someone was around a corner before I actually saw him.

Oddly, our sensitivities make me feel a little weak or spoiled. I am the pampered westerner. A typical African can walk around and enjoy a group meeting, a parade or a crowded street. We, on the other hand, need to make adjustments to fully enjoy all the aspects of the culture.

We are just like Jake Blues and the train outside the window. I suspect if we were here for a while, we would adjust – we would smell it so often we would hardly even notice.