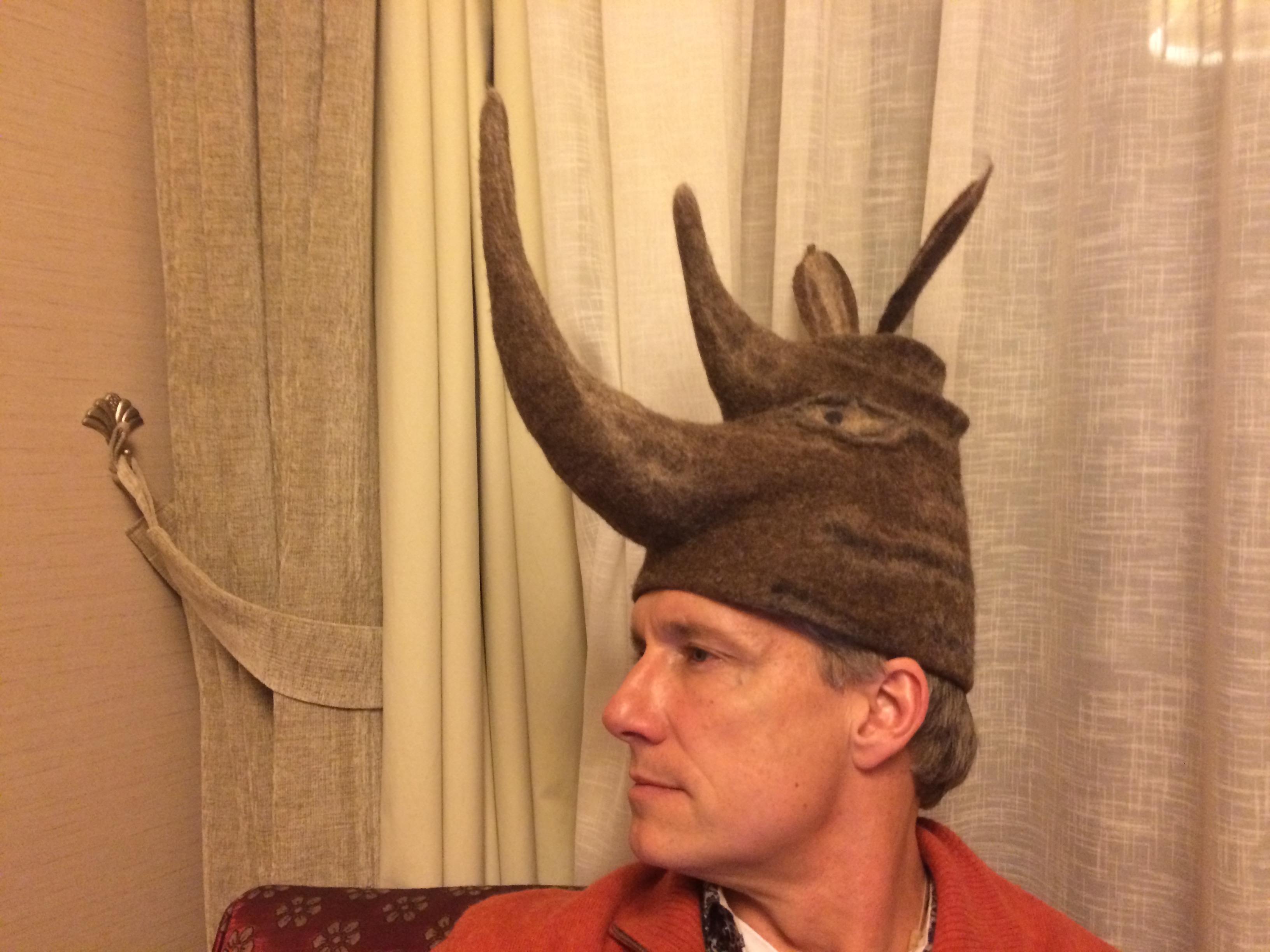 As my uncle used to say, this blog “has nothing to do with the price of beans.” It is only thinly related to our current trip. But it describes an incident that happened on previous international travels when I was not blogging. I have wanted to document my idiocy, so here is a bonus blog from the bumbling Baskin.

I like to consider myself a seasoned and enlightened traveler. I want to blend in and embrace local cultures. I use chopsticks, eat street food, dress subtly (or at least without discernable US brands) and attempt to use local phrases whenever possible.

I also strive to live up to the Four Rs of Camp Champions: respect, responsibility, reaching out to others and taking reasonable risks. Respect is huge at camp, including respect for differences. This summer, camp had people from every continent on earth (other than Antartica) and all major religions. Susie and I believe this diversity is one of the greatest gifts of camp. Respect helps make it possible.

It is with these two caveats that I share my most humiliating and insensitive travel mistake of all time. As I mention above, it did not happen on this trip, but on a visit to Turkey for the International Camping Fellowship conference where I had been asked to give a presentation. Susie and I honeymooned in Turkey twenty years earlier and were excited to return for a second visit, especially as it coincided with our anniversary.

When we were on our honeymoon, our room was perhaps 50 feet from a loudspeaker used for the daily calls to prayer. While this might sound exotic and even romantic, that 5AM call to prayer really sneaks up on you. Nothing is exotic at 5AM.

We are currently in Cape Town, staying in an apartment in a Muslim neighborhood. The morning calls to prayer are no more exotic now as they were in 1994. But they did make me think of Turkey and the incident that I temporarily feared would deeply harm the reputation of American travelers in that interesting country.

When we were back in Istanbul in 2014, we visited the Hagia Sophia and the Blue Mosque. The Blue Mosque is one of the largest and most important places of worship in all of Turkey. Please keep this in mind as the story continues. 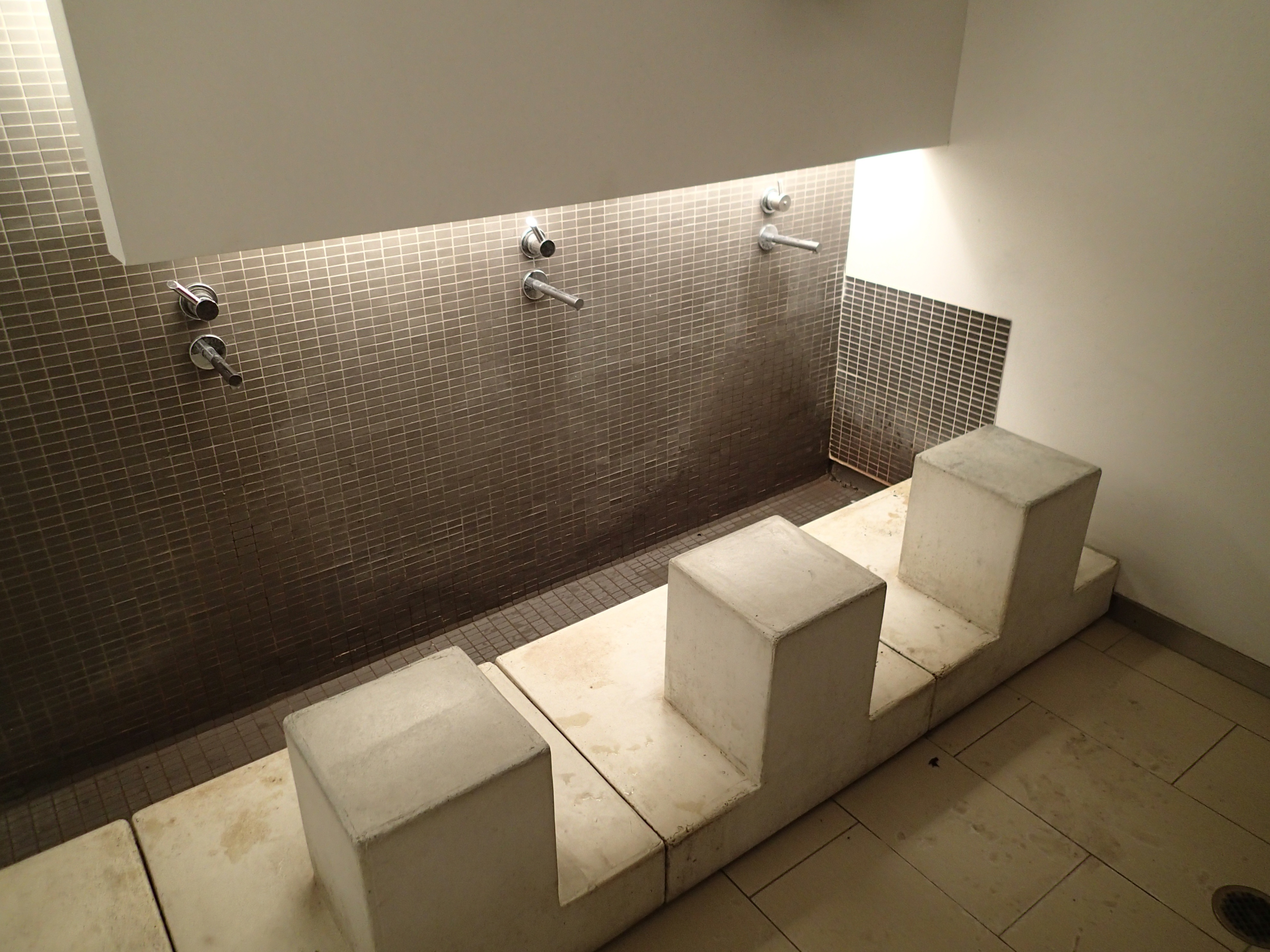 Urinals can be designed for individuals and they can also be large troughs, like this one we saw just days ago. 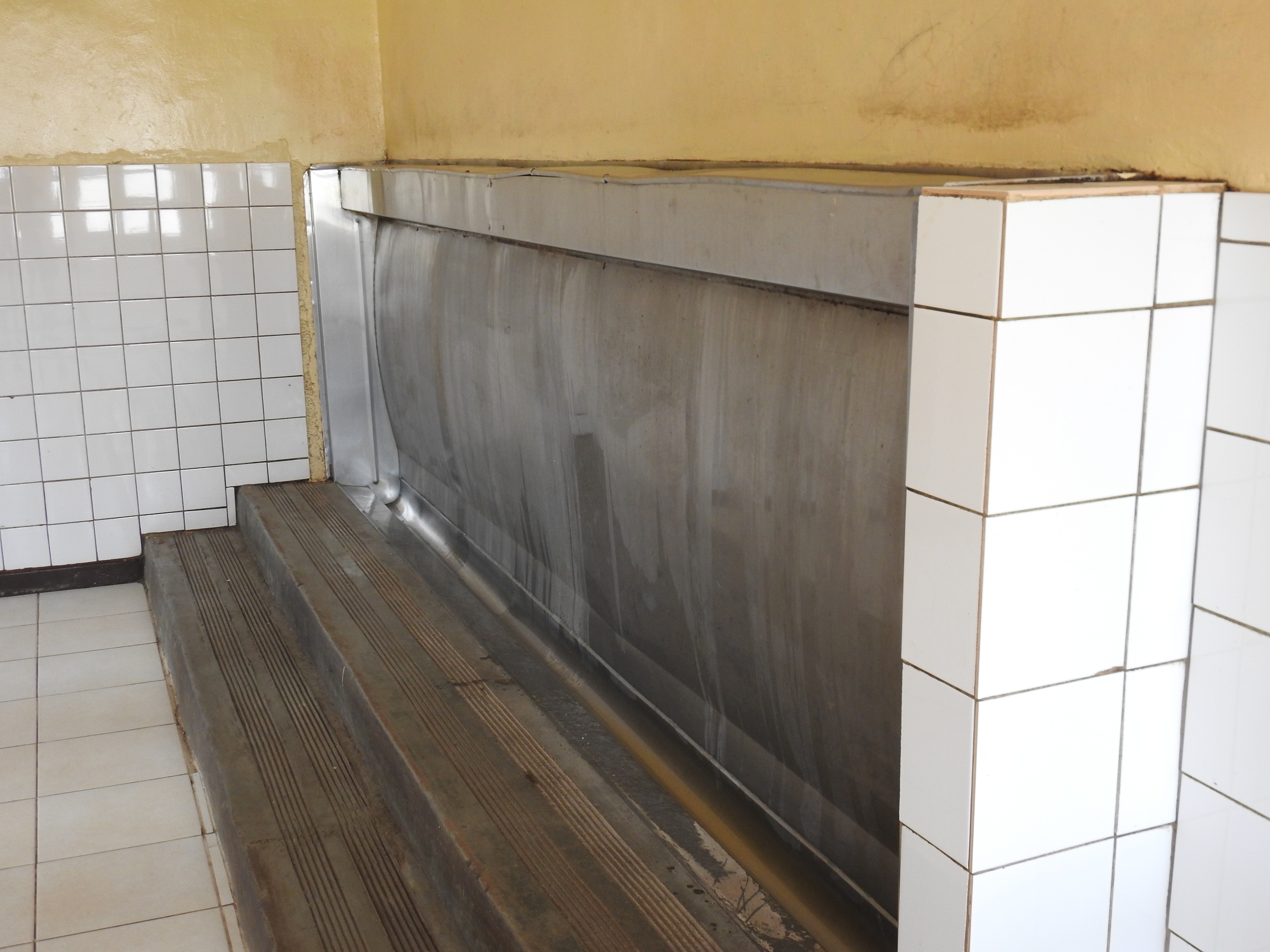 This one seemed to fall in the “trough” category. I did not care. I was just elated to arrive.

While using the “urinal” I saw two men quickly move away from me. Seconds later, I heard a very angry voice behind me. Looking over my shoulder, I saw two things:

Confusion was my first emotion. What was I using if not a trough urinal?

Confusion rapidly morphed to panicked realization. Remember my desire to understand local customs? I had read a great deal about Istanbul, mosques and Islam. That is when the word hit me.

Ablution is a ceremonial washing of hands and feet prior to prayer. Devout Muslims will wash both before entering a mosque. Typically, there are faucets directly outside the mosque for this purpose. I had just learned, in the most disturbing way imaginable, that they are also often in public bathrooms.

I was humiliated, ashamed and even scared. I tried to pantomime my apology, but no game of charades ever prepared me for the hand signal meaning “I am so sorry I desecrated your holy facility.” Nope, that arrow was not in my miming quiver.

I dropped my eyes, placed my hands in a prayer-like position and dropped my head in shame. His voice only got more angry.

I then did what I would like to think that any respectful, sensitive traveler would do, I left as quickly as possible without actually breaking into a dead run.

As I sped-walked through the alley, I could hear him yelling something.

Would I be arrested? Have I started an international incident? “Terrorist groups rally together to avenge the great ablution abomination.” All these thoughts ran through my mind along with a new idea.

I needed to get to the store that Susie was in and duck in. Perhaps I could get into a corner and avoid detection. Yes, stealth was my best friend. My pace continued as I plotted my disappearance.

Susie, on the other hand, had become worried when I had not returned earlier from the restaurant. So rather than waiting within the shop I would soon use as my cover, she was in the middle of the alley waving at me and calling my name loudly, “Steve, we are here! Come on by!”

Stealth left town. If I had hoped to avoid detection from a pursuer, that possibility was now long gone.

I met her, dashed inside and waited.

To my relief, my gaffe had not been enough to mobilize the Turkish army, call the police or even motivate my attendant to follow me down the alley. I was not an international pariah, just a totally humiliated fool.

I hope you have enjoyed this brief romp down memory lane. I only occasionally have PTSD when entering unfamiliar bathrooms.

PS At a bathroom at another shrine (in Thailand), I saw this sign. Clearly, I am not the only person who has found himself at the nexus of bathrooms and feet cleaning traditions. 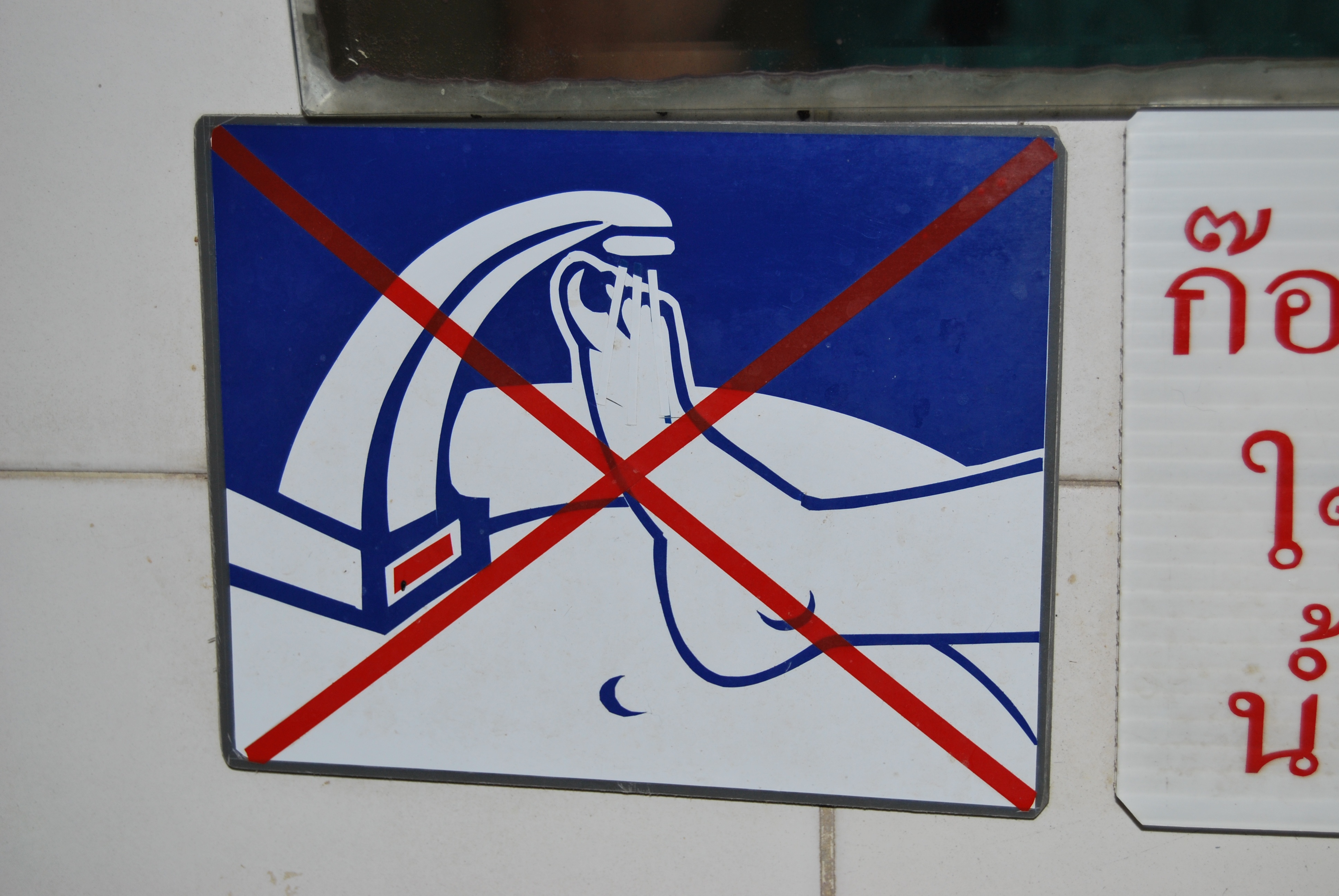 PPS The photo I used to start this article is a felt rhino hat I bought on the trip to Turkey. It now graces the Camp Champions costume closet and seems appropriate to a trip to Africa.