Onesmo and a Lesson in Value 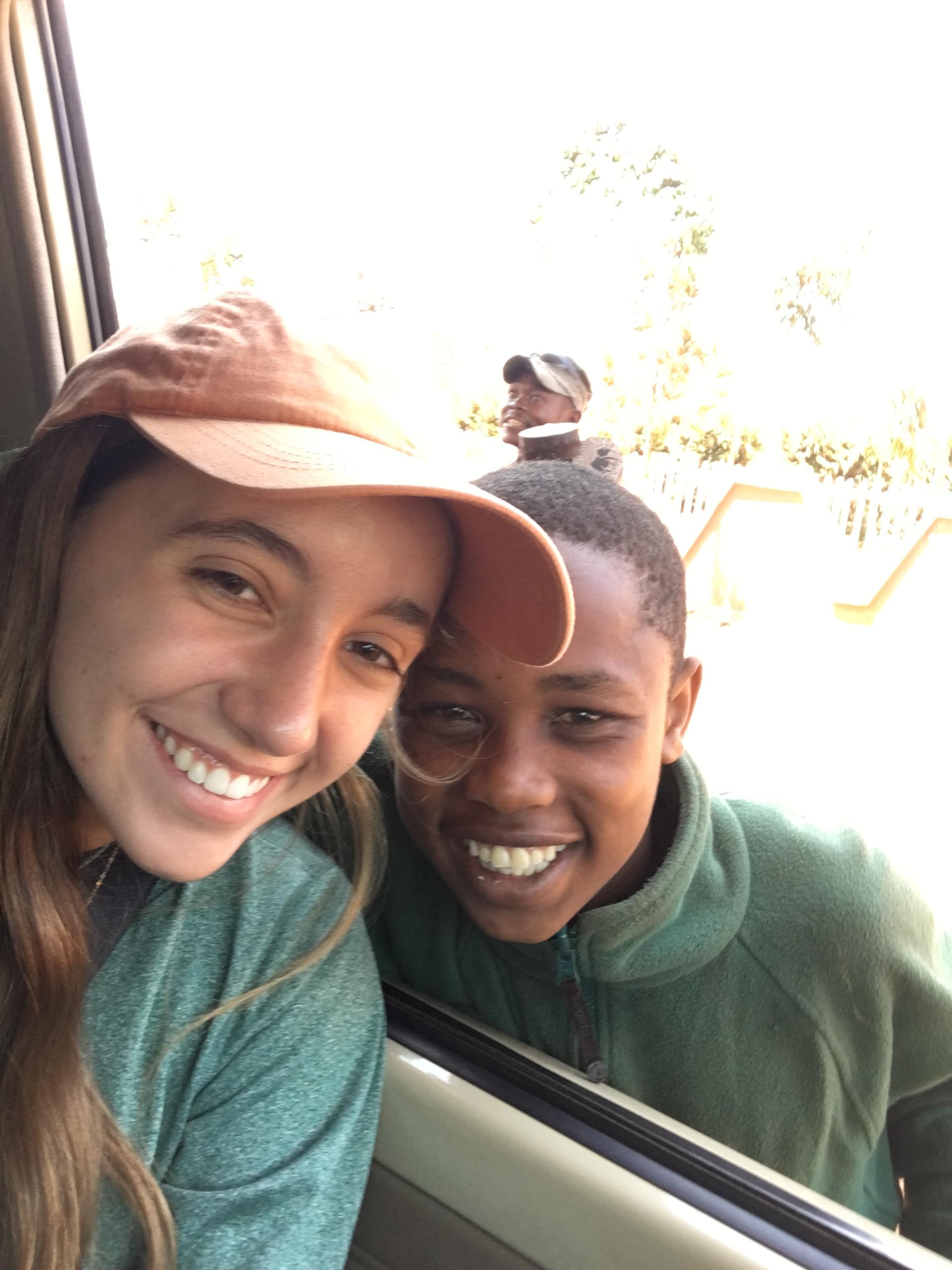 It is easy to take the concept of “value” for granted. If we want to know what something is worth, we can look at a price tag or use Google. For many items, we know their value without even thinking about it, be it a gallon of gas or a book.

But a recent Freakonomics radio broadcast about diamonds made me realize that I understood far less than I thought. It explained that 150 years ago, diamonds were precious, but they were not special. They were not the stone of choice for engagement rings. Diamonds became valuable because of some very clever (and even ruthless) individuals who made a series of decisions that created their value. The first decision was to restrict demand. Each year, people would discover new diamond mines (primarily in Africa) and the owners of the major mines recognized that a flood of supply would undercut price. So they created DeBeers, perhaps the single most successful cartel in the history of free market capitalism. The mines got together and allocated production among themselves. While I do not know exactly how they kept outsiders from flooding the market, lets just assume that they were less-than-nice about it.

Their next move was to hire an advertising firm. They did this before ad firms were a big deal (probably in the early part of the 20th century) and people were not as inured to advertising messages. DeBeers has used the same firm for over a century. I do not remember their name (I am in the Serengeti, so I cannot Google it), but we all know their messages. They pushed the idea that diamonds “are forever”. That they are THE gem of choice for engagement rings. You know the rule of thumb that says an engagement ring should cost three month’s salary? Yup, that was them too. But my favorite message they promoted is that diamonds are 1) valuable and 2) hold their value well.

It turns out that this is not true at all. The folks at DeBeers realized that there were two sources of diamonds that could flood the market and destroy price. The first was new mining, but they took care of that one. The second source is “the float” – all the diamonds that are on people’s fingers and in their jewelry boxes. If people started to sell diamonds the way they might sell cars or even gold, the supply of diamonds would soar and the price drop massively. So they focused on messages that made people want to keep diamonds for sentimental reasons AND that convinced people that diamonds hold their value and regularly appreciate.

A journalist decided to test this theory. He went to New York and visited some of the most prominent diamond merchants there. He priced a single diamond of a specific size and clarity. Each of the merchants quotes similar prices, so he bought one. One week later, he went back to each of the merchants and offered to sell it back to them. The average offer was around 40% of what he paid and none offered more than 45%.

In short, it was likely a beautiful stone, but it was certainly not a great investment.

I found this news somewhat shocking. I assumed diamonds were like gold and held their value well. I was dead wrong. Used cars generally have better resale value within the first year. Precious stones are more like ornamental carpets than gold – they are beautiful and have value to the buyer, but they have poor resale value.

You might wonder what prompted this diatribe on value.

The answer is my new hero: Onesmo.

Yesterday, Walter needed to add gas to our safari van. He pulled into a gas station, and commented that it looked empty. His suspicions were confirmed when a young voice called out “no gas here – all gone!” Walter pulled back into the road and drove about half a kilometer to the next gas station. We arrived and he started to pay the attendant and pump the gas. Almost immediately thereafter, a young 10 or 11 year old boy walked up to the passenger side of the car. Terrill happened to be sitting there.

The boy smiled the most genuine and disarming smile. She could not see anything in his hands that might suggest that he was a vendor. [Note: We have trained ourselves to check to see what approaching people might be selling us. We are reluctant buyers and try to avoid aggressive street merchants. For this reason, we tend to scan people that approach us to see if they are holding anything.]

“Hello! America? Yes, you are from America. I love America! Obamaland!”

[Note: I will avoid making political comments in my blog. It, however, is worth knowing that Obama is extremely popular in Africa because of his Kenyan father. Also, he said it in a way that was incredibly endearing.]

He then reached through the window, looked Terrill directly in the eye and declared, “I am Onesmo. I am a young businessman. You are a beautiful woman, but you need a necklace.”

The previously invisible wares suddenly appeared in his hand. I am not exaggerating when I say that this was like a rabbit appearing out of a hat. The necklaces came from nowhere, but they were suddenly in Terrill’s window. They were beaded with a single carved animal pendant.

“I have rhino, elephant, zebra, giraffe. I also have very special copper necklace.” While saying this, the copper piece floated to the top of his pile like a magician bringing the Ace of Spades to the top of the deck.

“I also have this special necklace with blue beads.”

Before we could say anything, we found ourselves in a negotiation for neckware that we did not really want. You should know that we have traveled to dozens of countries with aggressive vendors and have purchased virtually nothing from them. Yet we could not help but enter into the negotiation game with Onesmo the Magician.

When we do negotiate, Liam is our designated person. He has the gift of temporary detachment and views the whole experience as a game. He actually enjoys the process unlike his father who finds the exchange embarrassing and painful.

With a pained look like he had just heard an insult to his family lineage, Onesmo shakes his head. “No. 3 for $20.”

“But sir, that is a special one and $6 is not enough profit for me.” Susie starts to laugh.

But Onesmo sees that Susie is charmed. He smiles and points to Susie “mom, mom”. Liam tries to suggest that he is the man who should be listened to.

We ended up paying $8 for the necklace. It actually looks great on Susie, but I would have paid that just to see the maestro operate.

We took a picture with him.

As we were about to drive off. He asks me what animals I like. I say I like rhinos and elephants. “Two necklaces for $5”. I handed him the money before I knew what happened. I swear he used a Jedi mind trick on me.

As we drove away, Onesmo became the topic of conversation. First, Walter told us that Onesmo was the same boy who had told him that the other gas station was out of gas. We were shocked, “But that must have been 500 meters away and you were driving quickly.”

“He must have run very hard.”

We also talked about Onesmo’s charm, my negotiating ineptitude and how we can better help Liam negotiate in the future (lesson = “don’t try to help him at all”).

But then Wiley asked the question that vexed me and led to my discussion of diamonds. “What are the necklaces actually worth?”

Is the cost of the supplies? Certainly not. Their labor plus supplies? Not that either.

They are worth whatever a charming “young businessman” haggling with a confused car of Texans agree they are worth.