We have been in the far reaches of the Serengeti and have internet for the first time in 5 days, so I will begin to post the blogs I wrote while we were there.  Here is the first entry.  I apologize that it is a more serious one:

During the last weeks of the camp, I read an article by David Brooks of the New York Times in which he discussed a recent book about the interaction of Native Americans and the early European settlers.

When I was young and studied early American history, I remember thinking that the Pilgrims and the later Europeans were bringing culture and progress to the natives. In the paintings, the Native Americans (we still called them “Indians”) seemed naked and inferior. The same paintings (usually depicting the first Thanksgiving) portrayed the Pilgrims with broad, generous smiles and platters of food to be shared with the natives.

In retrospect, the implicit message of these paintings is crystal clear: the Europeans were simply a superior culture that brought wealth and knowledge. I remember thinking that the Native Americans were so lucky to have these Europeans arrive in their lives.

Over the years, I have updated my views. We have all learned about some of the ugly aspects of American history regarding the Native Americans. But that is not the topic I want to examine. Instead, I am interested in a comparison of cultures. For example, the Europeans brought their native architecture, creating rectangular houses. These right-angled structures make sense because they are built on rectangular lots. The Native Americans had no concept of private land, so their structures were more often circular. Round buildings do not fit well in square lots, but they are much more efficient for heat distribution.

But the biggest cultural contrast is the manner that the two civilizations lived in community. In western cultures, greater wealth leads to larger homes, often in gated communities. Wealth makes us more isolated and private. We spend less time with neighbors. In the extreme, this includes executive suites, private islands, and chartered jets.

None of this is that surprising. We all know most of what I have shared.

All these examples had a clear conclusion – Europeans who lived with Native Americans overwhelmingly wanted to return to the tribes and their communal lifestyles. In contrast, the “civilized” Native Americans never voluntarily elected to remain to live in the western societies.

The hypothesis of this book is that humans crave community and that our western emphasis on atomization/privacy is simply less soul-satisfying.

I find myself struggling with this idea. I truly enjoy our lifestyle and our comforts. I am pretty sure I do not want to live in a hut with dirt floors, no wifi or low-quality refrigeration.

But I am occasionally haunted by a frequent observation from our travels in Vietnam, Tanzania, Laos, and Nepal. These are truly impoverished areas. The natives’ days are full of work and hardship. Medical care is often remote. I initially found myself feeling pity for them and somewhat guilty for my good fortune. Why should our lives be so much more easy and comfortable?

But during our travels, we have had the opportunity to speak with these people in meaningful ways - during home stays, long treks, and random conversations. After several of these chats, I began to notice something: no one seemed to suffer from depression. They seemed less jealous of other people. In short, they were substantially more likely to be content than the average Westerner. We might live longer and more comfortable lives, but perhaps not happier ones.

When I first noticed this 5 years ago, I started to ask people questions to test this theory. Clearly, this is not a scientific study, but I can say that the results of my interviews have been very consistent – these “less fortunate” people seem to have a worldview that is more communal and more contented.

I think about an ancient woman we met in Vietnam. She lived in a hut with her granddaughter-in-law and her great granddaughter. We found her weaving outside her hut. She invited us into her home, offered us some horrific rice liquor and proudly displayed the funeral blanket that her family had been preparing for her. She embraced her life. She also embraced her death. She was happy and centered, despite some seriously lacking dentistry. 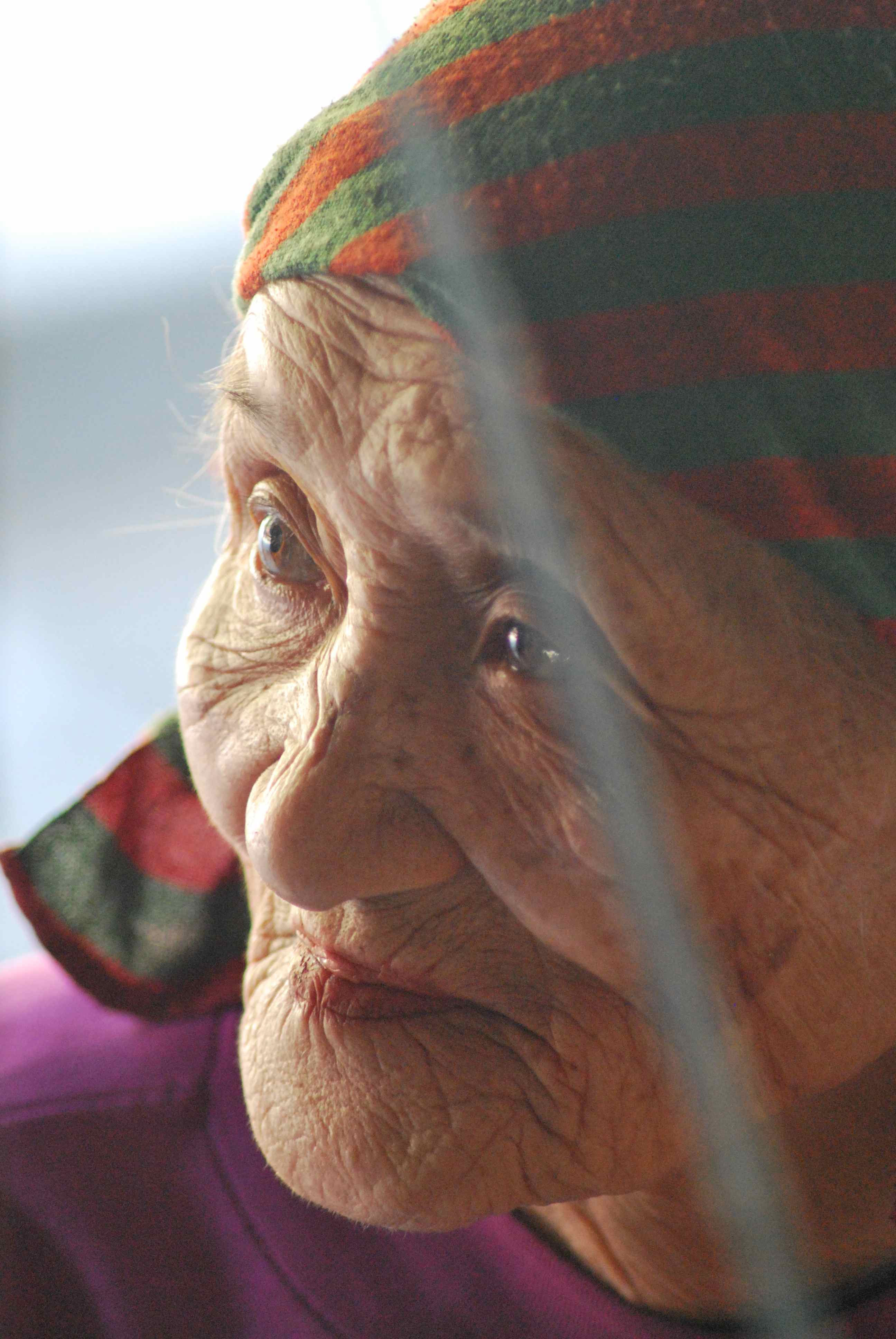 Our time with Walter (our guide) and other Tanzanians confirms my observations. I do not feel all that superior anymore. I find myself treasuring our family a bit more and our comforts a little less.

All of this brings me back to the Brooks article. During camp, our home stops being a private home. It becomes a meeting room, a boarding house and the site of camp activities. This summer, we had 8 different guests stay with us for at least a week. During the Olympics, the Senior Campers watched the games in our living room. Every cabin would spend at least one hour in the house. Each day started with a meeting of our 25-30 person leadership team in our living room. Each senior camper cabin spends two hours a week in workshops. Over 1000 people spent at least 60 minutes in our house.

This might seem like a nightmare or a major violation of privacy. At times, it does feel a little too communal, but we generally really enjoy it.

Until I read the article, this made no real sense to me. I now realize that camp gives us a chance to live in a true community.

I think we get the best of both worlds, the shared familial life of a simple village while also enjoying modern plumbing.

PS I will promise to get a little less serious tomorrow. We had a long drive and I got stuck in deep thought.