Spending Time with the Campers 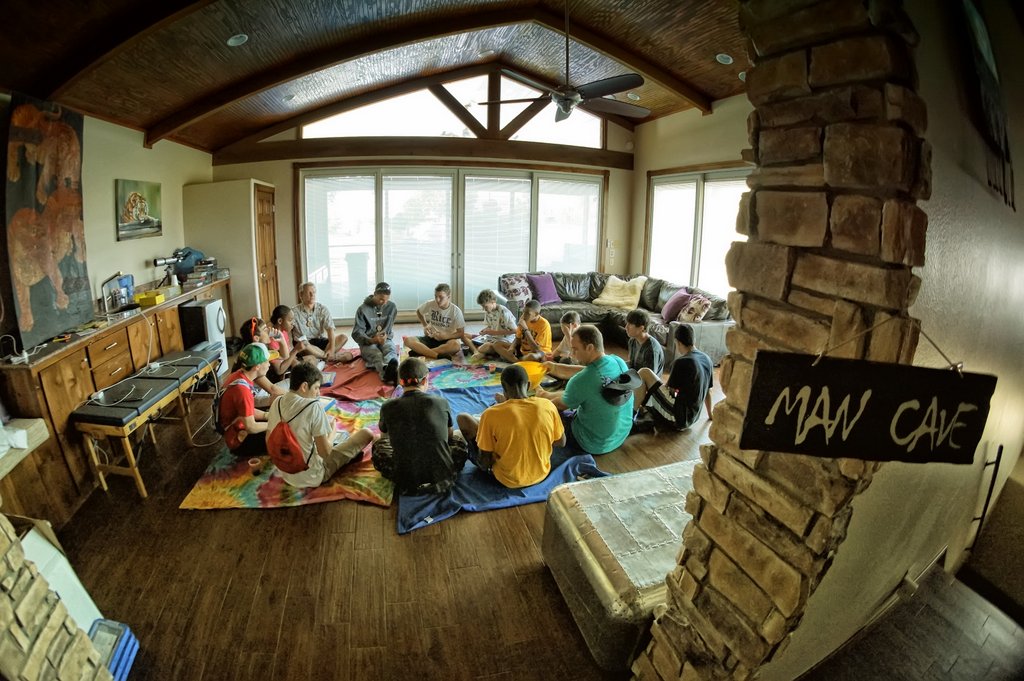 When I was a camper many years ago (not at Camp Champions), my favorite part of camp was the companionship. I loved hanging out with the other campers and counselors – telling jokes, playing games and experiencing the activities.

Each year, I came to appreciate the people more and rely on the activities less.   I ended up going to camp for 7 years as a camper, 2 as a “leadership trainee” and two as a counselor/division leader.

I spent my Junior year of college in London and I had to miss my 12 summer. I drifted from camp as I became an “adult” and eventually found myself working for Goldman Sachs in New York. Let me assure you that nothing about Goldman Sachs seemed like summer camp. Do not get me wrong, I found the work invigorating and challenging, but it was not exactly soul-filling.

After 4 years in the world of finance, I went to business school in Boston. While there, it occurred to me that I had the ability to choose whatever career I wanted. Finance and consulting were certainly available, but I did not feel passionate about either. An odd sequence of conversations brought camp to mind and my heart suddenly beat a little faster.

Once I decided to become a camp professional, I began to visualize myself enjoying many of the moments I had treasured in the past: evening chats under the stars, non-rushed games of cards, long hikes and unusual challenges.

I, however, failed to realize an important reality: a camp director is not like a counselor. He or she does not have many casual chats with campers or counselors.

No, the camp director is more like a school principal. The conversations that s/he has are most often about problems – a homesick camper, a cabin that is arguing, a counselor who had a death in the family, a parent that is worried. These are critical conversations that Susie Ma’am and I happily have, but they tend to crowd out the chats with no purpose other than to enjoy the other person.

For years we bemoaned the lack of hang out time, but did not know how to make it work.

About 7 years ago, Susie Ma’am had a brainstorm: Friendship Games.

It was an instant hit. The campers loved the chance to change of pace (and the treats). [Note: we serve slushees, chips and Oreos at these events. While we strive for healthy food in virtually every other area of camp, we have decided to make coming to the house as appealing as possible. If you think we are slightly cheating to assure they like us . . . you would be right.]

The next year, we added the equivalent to the boys side: Man Cave.

When I started doing Man Caves, I had a camper ask me if we were “copying the girls” and doing something “exactly like Friendship Games”.

It is important that the boys feel like they are doing something unique, so I gave them the following explanation:

Happily, they see this as sufficient evidence that we are doing our own thing.

Both Susie Ma’am and I adore these hours with the campers. We get to see the creative and playful sides of your children. We love watching the cabin evolve from a group of individuals to a supportive unit.

We also get a consistent laugh out of the talks. Here is a quick one from Susie Ma’am. One camper got the following question, “If you could be any animal, what would you be?”

On the guys’ side, I often (far TOO often) get some version of this question, “Susie Ma’am is so cool. How did she end up with you?”