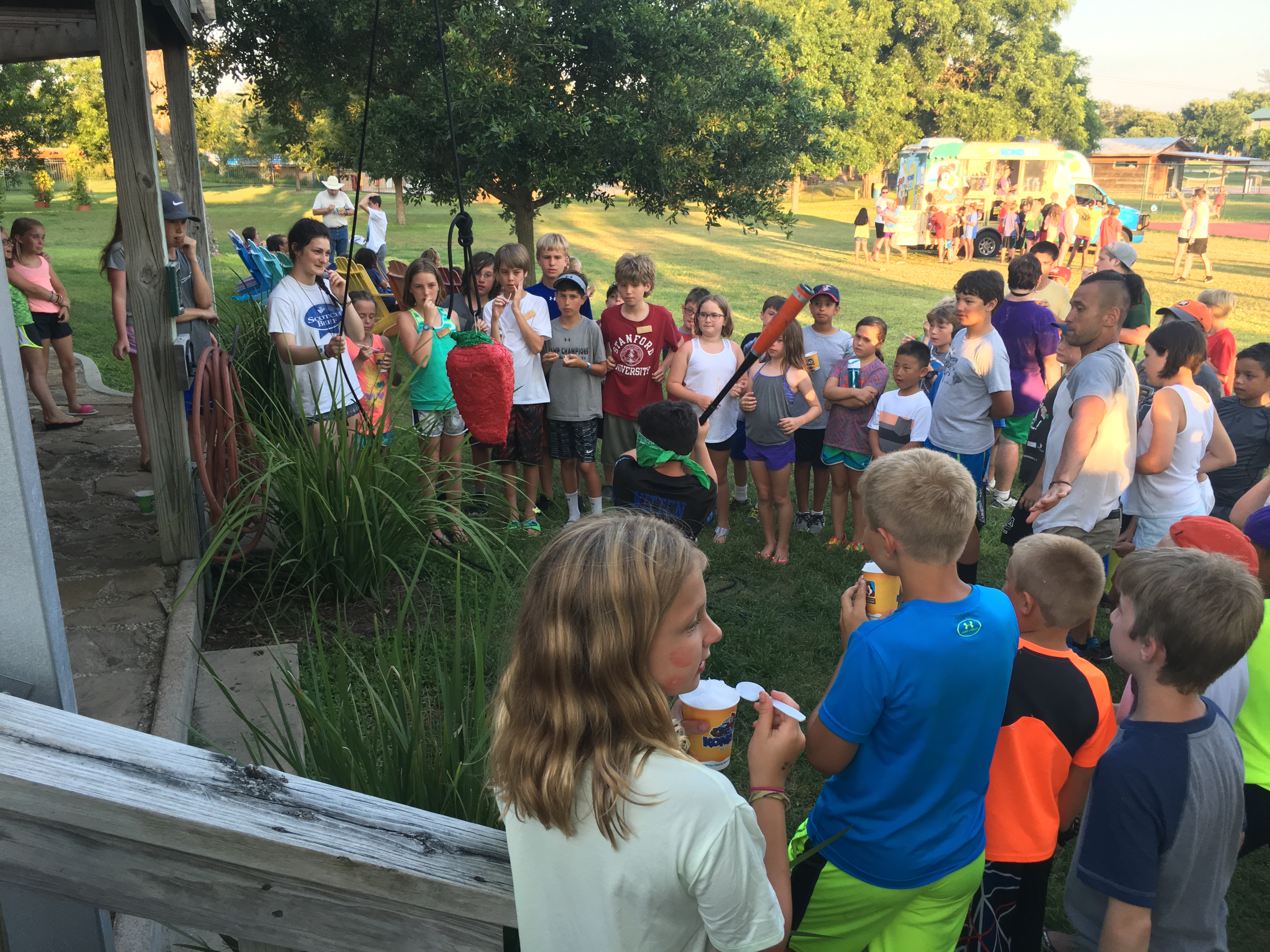 Tonight, our evening event is Fiesta, which includes an outdoor picnic featuring Mexican food and tons of games and activities.  The campers love the variety and the ability to spend time with campers of both genders and all ages.

It has also proven to be an unusual learning experience for me over the years.  Let me explain.

I spent my Junior year at the London School of Economics.  One of our classes discussed the failings of the Soviet Communist economy.  Our professor explained that “bad incentives” led to terrible outcomes.  One example was a regional director who responded to clear, but ill-conceived incentives

His bosses wanted to see a new convention center for a major conference.  They specified they wanted an impressive architectural statement and a certain amount of square feet.  They also provided a budget.  If he produced all of these things, he would receive a bonus and a promotion.

But they never said anything about making it sturdy or having quality bathroom equipment.

After 12 months, the structure was pleasing to the eye, exactly the right size and (after a little creative accounting) on budget.

It, however, had a septic system that would experience systemic failure in less than 15 months.  The cement used for the structure was inferior and way below code.  He had cut back on structural steel.

Luckily, no one was hurt when huge portions of it collapsed during a late night earthquake 3 year later.  Actually, it was more of a tremor than an earthquake, but it essentially destroyed the building.

Of course, the manager was long gone by the time the failures occurred.  He had stayed around long enough to enjoy the ribbon cutting, cash his bonus and plant seeds of uncertainty about his successor that would  assure that he got the blame for the inevitable future failures.

The requests from his bosses were reasonable: a reasonable size, meeting a budget, and creating an attractive appearance.  The incentives, however, were not well designed.

That brings me to Fiesta. 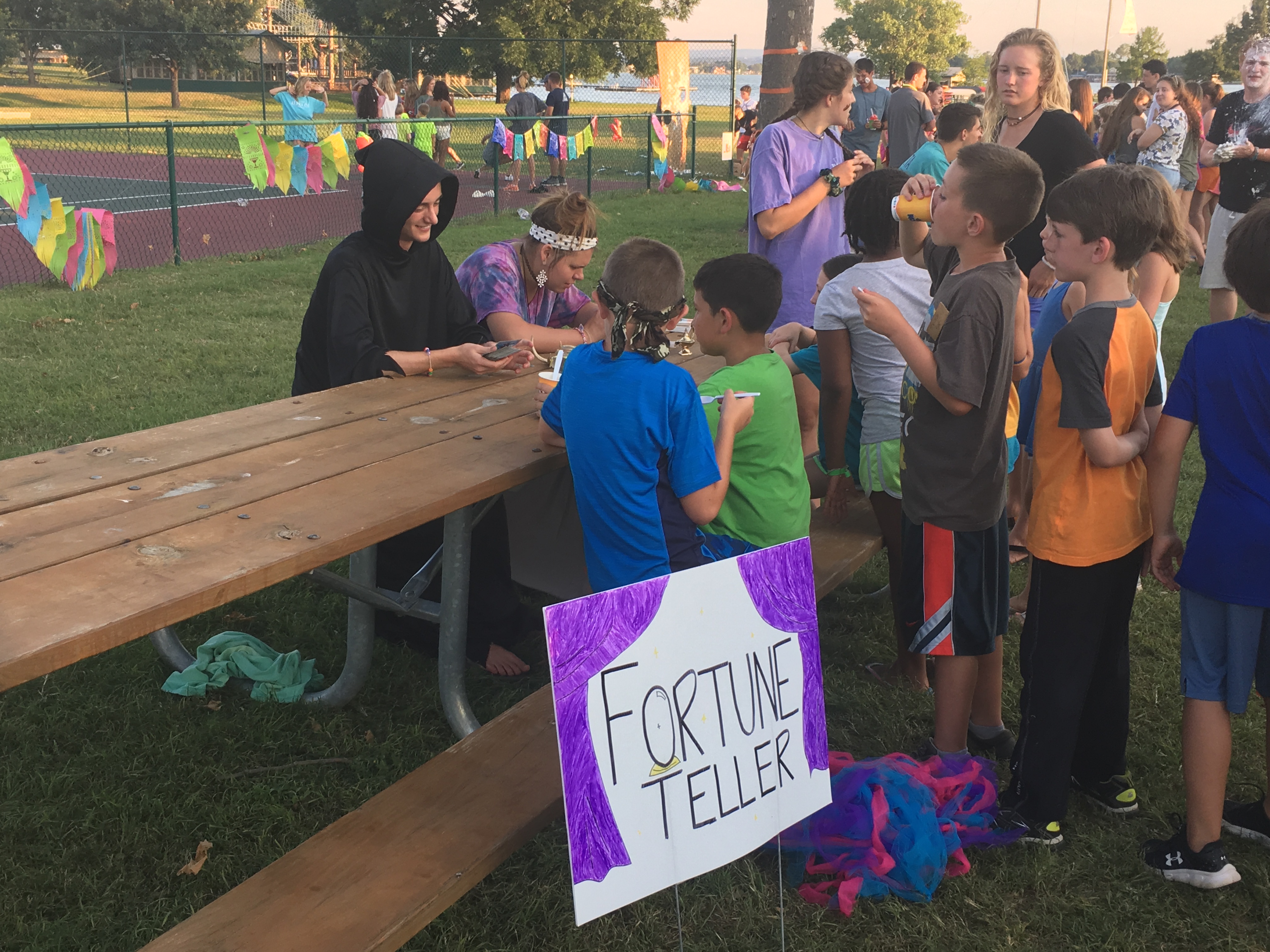 Fiesta generates trash.  Since it is a picnic, we have paper plates, disposable spoons/forks, plastic cups and miscellaneous items that campers might win at some of the booths.  [Note: we believe it is important to minimize trash and hate to use disposables, but we have learned that bringing permanent flatware and plates outside the FIllin’ Station (dining hall) means that flatware and plates end up in trash cans.  I know not why, but all efforts to deter their disposal have failed. I would hate to lose the picnics, so we live with extra trash a few times a term.]

Back to Fiesta.  Campers put most of the trash into large trash cans, but a good bit ends up on the ground.  Two years ago, we offered a treat for any camper who brought us 20 pieces of trash.  A member of the leadership team stood next to a specific trash can and awarded campers with a cookie once they produced the 20 items of trash.

We underestimated their resourcefulness.

Others went to the other trashcans, pulled out 20 items, walked over to the leadership team member and received their reward.

A few people saw this as missing the point, but I saw a different lesson.  Rather than chide the campers for “breaking the rules”, we recognized that they were responding to the rules in a perfectly rational, even creative, way.

Now we frame the challenge differently.  Rather than make trash pick-up a game with rewards, we talk about being respectful and considerate.  We remind that campers that our dining room staff has worked hard to create a fun picnic, but they will need to clean whatever we do not pick up.  If we leave items on the ground, we are making life harder for people we should be thanking.  Please help the people who are helping us.

When we framed cleaning up as respect and kindness, they were much more responsive.

We also still have rewards for bringing in extra trash.  But now we simply position someone next to every trashcan (so no one recycles trash) and say that only full cups count.

Ultimately, we all learned something.  And we did not even need an earthquake to learn it! 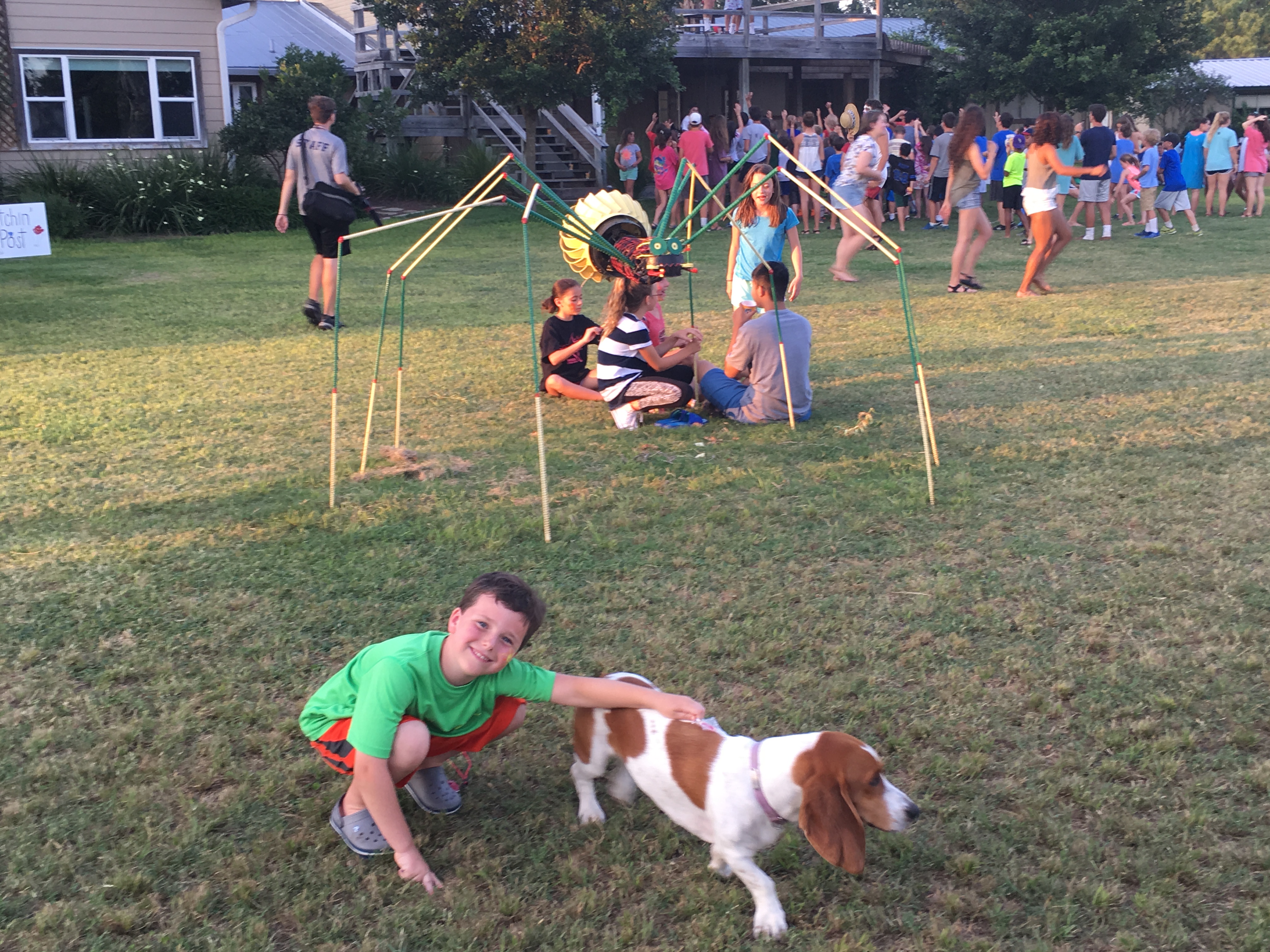