Success in College and a Personal Letter: Part 2 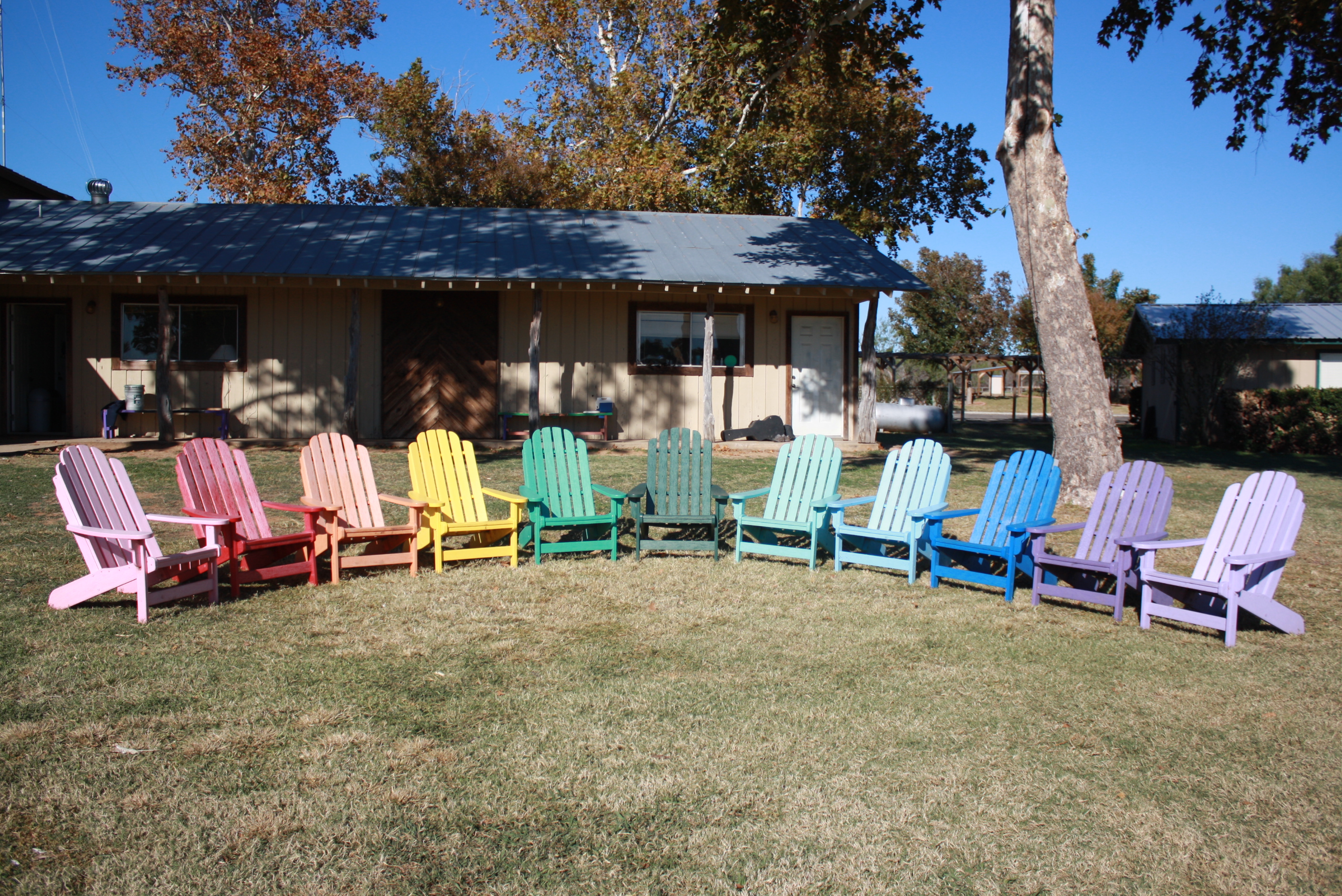 Last week, I shared the first half of a letter written by one of Steve Sir’s college bound sons (http://blog.campchampions.com/success-in-college-and-a-personal-letter-part-1). Here is the final part of his essay about his experiences at camp and how it has prepared him for the next four years and onwards.

Now to the quintessential college fear: parental separation. Parents often see their kids not as adults, but as kids still tripping who seem unprepared to leave the nest. Kids see themselves as independent conquistadors about to suavely cruise into their next chapter of life.  (Note: these conquistadors often become less independent when laundry day comes around. I’ll be real, I still have to ask about stain removal strategy.)

After camp, separation isn’t an issue. Leaving for three weeks is one of the hardest things a small child will have to do. As a counselor I actually had to hold on to a seven year old because he couldn’t bring himself to leave his grandmother, at the grandmother’s request of course. But once one deals with the separation, it becomes easier. Also, I think that it is probably better to learn to deal with separation in an environment so geared towards personal development and love. I spent five and a half weeks in Costa Rica living with a third world family and my only issues were that the tacos were too expensive and I missed my dog. I certainly wouldn’t be able to do something like that with such ease if it weren’t for camp, and lots of camp. You can ask my parents, I was an awful camper my first year. I had separation issues from my parents that were 400 yards away. Nevertheless, I got better because I had to do it again and again.

I see other critical advantages of camp as well. Camp also let me play superhero in the sense that I actively had the ability to change my personal identity. Wearing a different hairstyle can sometimes be pretty bold for an in-school transformation, but I had the opportunity to go a camp, disengage from the real world, find an identity that works, and then come back a new person. It taught me that I can form a new identity and reinvent myself in any environment, which is a profound realization and massively useful for an incoming freshman. I don’t have to be resigned to being a nerd or a frat bro, my identity is fluid; I can change to the situation. This is not to say that my sense of identity changes, but rather I know that I have the ability to escape or rise above labels if I see fit. I’m basically better than all the other superheroes, they only get one alternative identity.

When I was a kid I was enthralled with the idea of skateboarding, but was terrified by those who occupied the sport. Those other participants looked mean and acted meaner in the eyes of an admittedly over-sensitive kid. I think this is where camp provided another unique opportunity. Suddenly I was surrounded by young adults and teens who were nice, cared about me, and did things to make sure I was having fun. Young adults changed in my eyes from people who would poke fun at my for their amusement, to adults who would poke fun at each other in an effort to make me feel included. As I have grown older that distinction has become less important, but I have truly internalized that adults are capable of great things for kids and for each other. As I enter the alien world of university, at least I know that everyone is capable of providing the same kind of support I received, I need only create a forum to do so.

Another truth that I just recently stumbled upon was shared by a local preacher. Faith is always prolific right after disruptive moments, but as time passes it dilutes. (This was my interpretation.) I remembered that this is the exact same idea presented at camp. People will frequently say that they are the “best version of themselves” at camp. This improved self-model will continue on for a bit after camp, but sooner or later many revert back to their “normal” selves. I’d like to believe that my years at camp have made my camp self almost the same as my real self, but I can’t say that is entirely true. This is where the continuing benefit of camp comes into play. I have a network of people I can visit and check in with that remind me to be a little more campy each day. Because of my time at camp I not sucked into the trap of diluting my personality back to “normal.”

During the college application process I remember speaking to my mother multiple times about which colleges I would want to apply too. When I mentioned certain schools, I learned that her perception and mine varied meaningfully. A school that was a “safety” school 30 years ago now seems to be quite difficult to get into.  Parents are well meaning and loving, but can be outdated in many instances. Times change, college evolves. Parents have many strong beliefs about school and “best fits,” but they do not have perfect information.

In times like these, one needs to be able to talk to actual college students to learn about their schools and the decision they recently faced. Also, I have some questions, I simply don’t want to ask my parents. There are topics I am simply more comfortable exploring with friends and mentors who are 2-5 years older than I am. I value a legitimate answer over anything else, and I believe it is important to be able to find that from people other than one’s parents. There are a number of reasons I’ve found this to be the case.

First, camp provides me an eclectic assortment of counselors that I can ask. Community service? I know a guy. Honors programs? I know a guy. Fraternities? I know lots of guys. Supportive camp-like communities on college? I know a guy who knows a guy, but I know that guy too so it’s all good. Second, frequently college kids aren’t the right person to ask. They can be too worried about how their advice reflects on them to give you a legitimate answer. (I’ve experienced that one first hand.) Often high school friends are no better. When talking to old friends, many times the conversation reverts to the same social dynamic as it would if both parties were still in high school. It is really easy to revert back to what one knows, and that means that there isn’t any updating. I can’t honestly give specifics here since I’m still in the thick of high school, but I’ve seen this trend on a general scale.

Lastly, camp people are just better. Flat out. Hands down. The very fact that other camp people will treat one like a camp person means their advice is better because it has camp bias, the best bias. Here is why - helping people is literally the name of the game, encouraging activities that aren’t in another camper’s best interest is camp taboo (maybe we try to encourage people in certain directions, but we aren’t trying to change who they are). Also the close environment without technology means that the method of creating relationships is based solely on interpersonal communication - I know you better because every time we talk it is in person. We’re tech free here. So when I don’t need universal truths, but specific answers, I know I have a reliable web of people with my best interests at heart.

There is not a challenge I am not ready to face. Do I want to face them all? Not really, but when it happens I’m ready. Camp has made college an adventure I’m ready for. After all, I don’t fear college, only the Chupacabra.